BIG BEN is one of London's most iconic landmarks and its bongs ring out across the capital every hour.

Big Ben has helped keep time in the UK's capital for nearly 200 years. 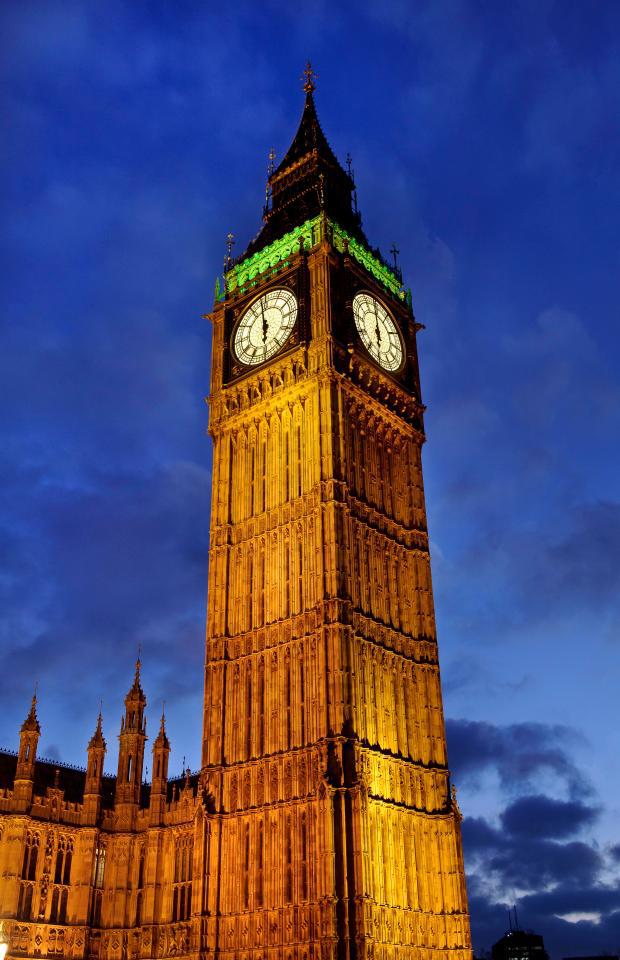 The Elizabeth Tower is home to the bells – the most famous of which is known as Big Ben – here's everything you need to know about it.

The bell  is thought to have been originally called Royal Victoria in honour of Queen Victoria but Londoners started calling the bell "Big Ben" and the name stuck.

The origin of the nickname remains the subject of some debate.

Big Ben was apparently named after Sir Benjamin Hall, who oversaw the installation of the Great Bell.

Others believe the bell was named after boxer Ben Caunt, who was the English Heavyweight Champion.

Formerly known as the Clock Tower, the structure was renamed the Elizabeth Tower in 2012 in honour of the Queen’s Diamond Jubilee in 2012.

But it is the bell within the tower that is referred to as Big Ben.

How tall is the Elizabeth Tower?

The tower stands 315 feet high and is the focal point of the Grade I-listed Palace of Westminster, which forms part of a UNESCO World Heritage site.

The Elizabeth Tower is also the most photographed building in the UK.

And now the clock's cogs and hands, as well as the four dials, will be removed, cleaned up and repaired as part of the work.

Because the clock mechanism will be temporarily out of action, a modern electric motor will drive the clock hands until the clock is reinstated. 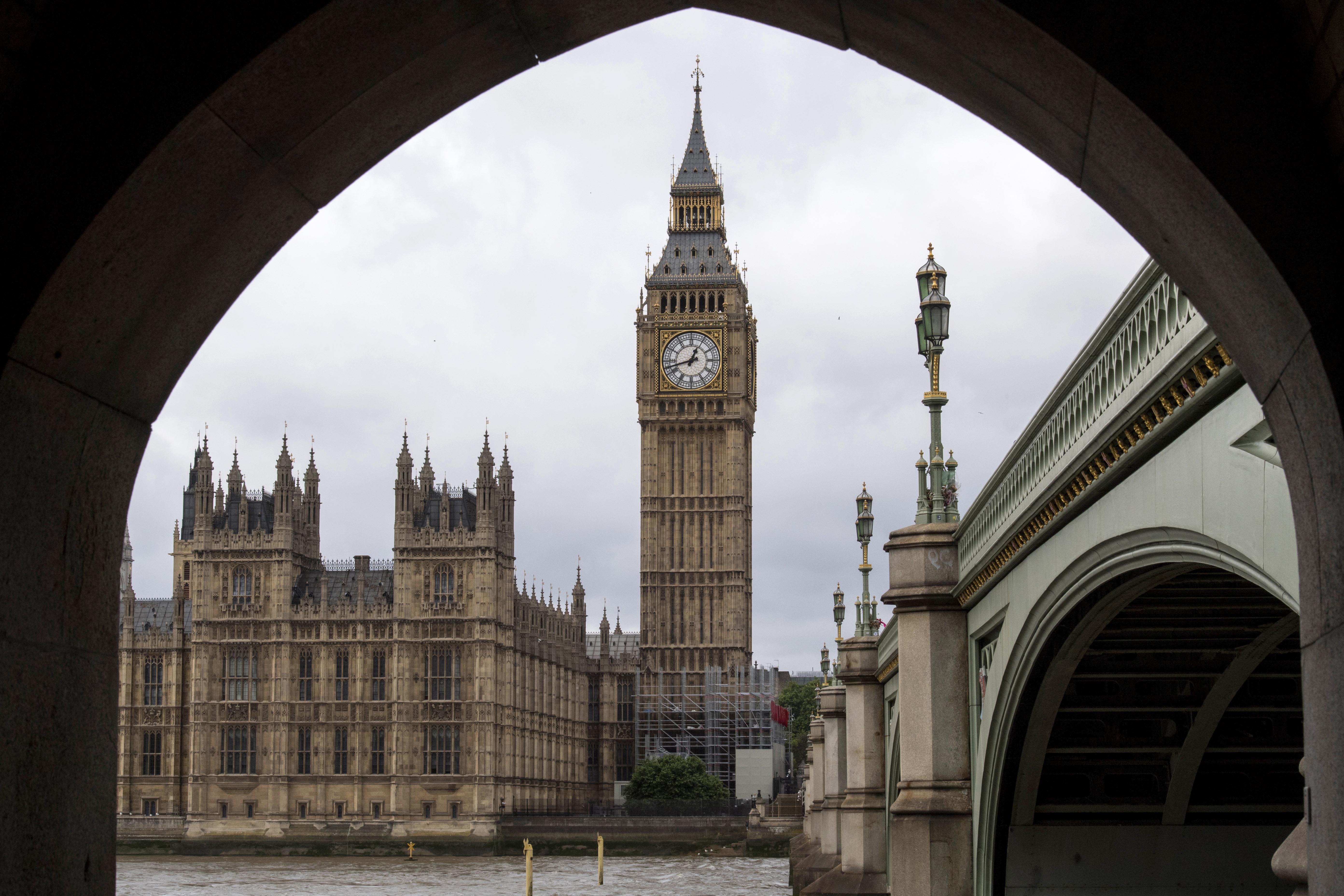 When was the Elizabeth Tower built?

The tower was completed in 1856 and designed by architects Charles Barry and Augustus Welby Pugin and took 13 years to build.

The 14-tonne Great Bell was last stopped for maintenance in 2007 and before that was halted for two years in 1983 for refurbishment.

The current restoration project will mark the longest period of silence for the bell.

However, it will still sound on big occasions such as New Year's Day and Remembrance Sunday. 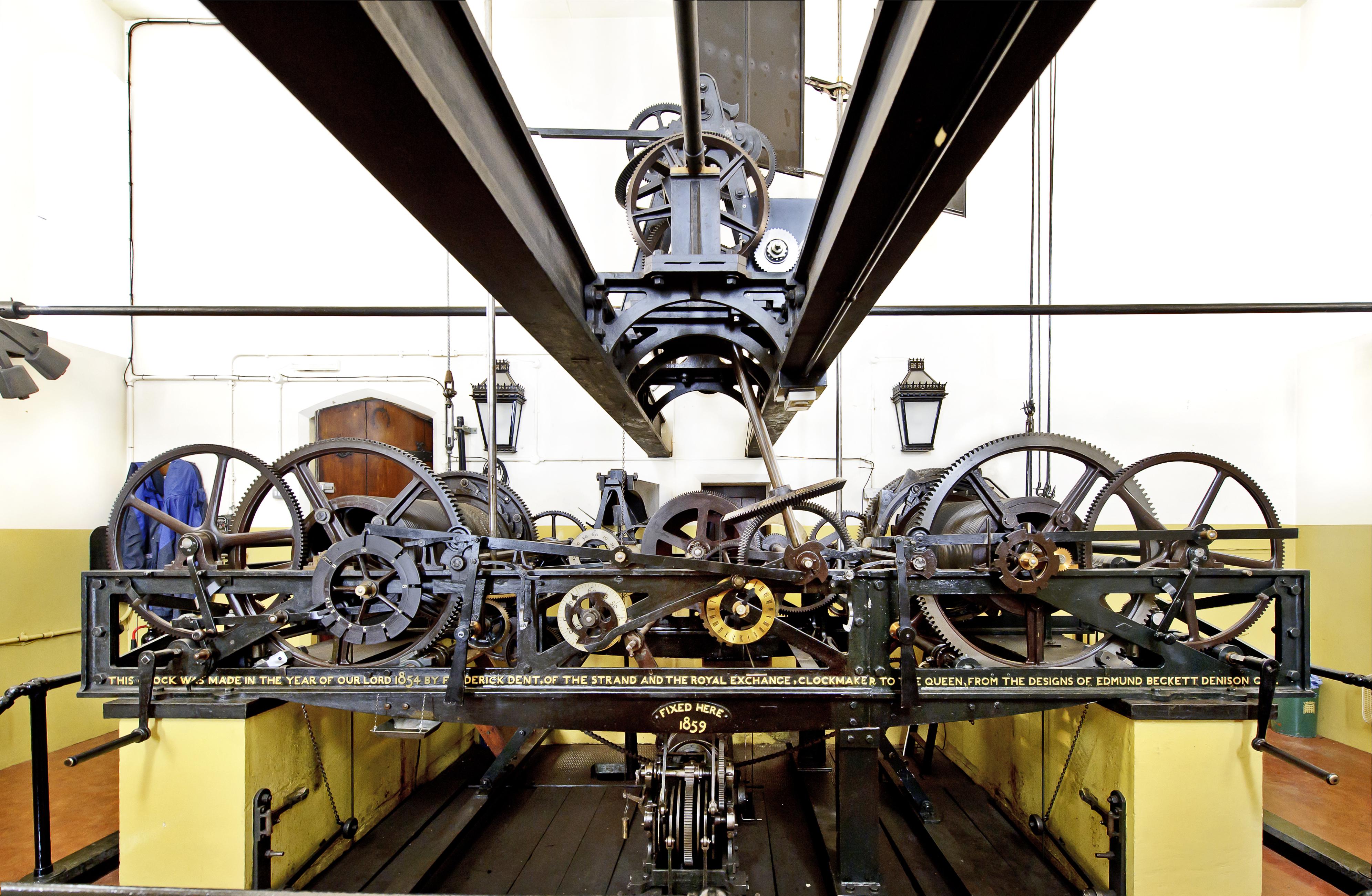 How does the Big Ben keep time?

Big Ben houses four clocks and their dials are set in an iron frame that is 23 feet in diameter.

On each side, 312 shards of opal class make up the clock face.

The copper minute hands are 14 feet long as tall – as a double decker bus – these famous dials have kept London running on time. 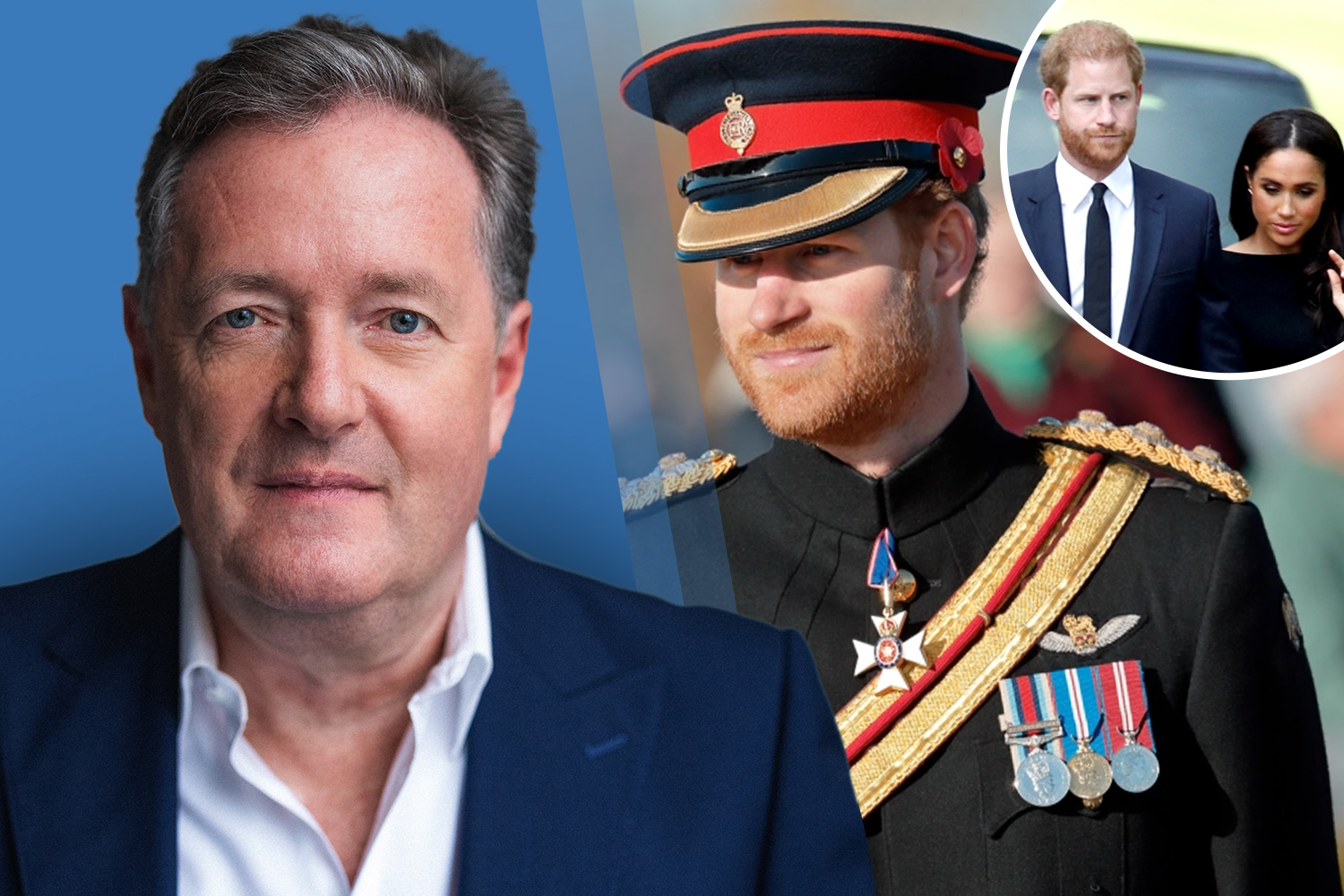 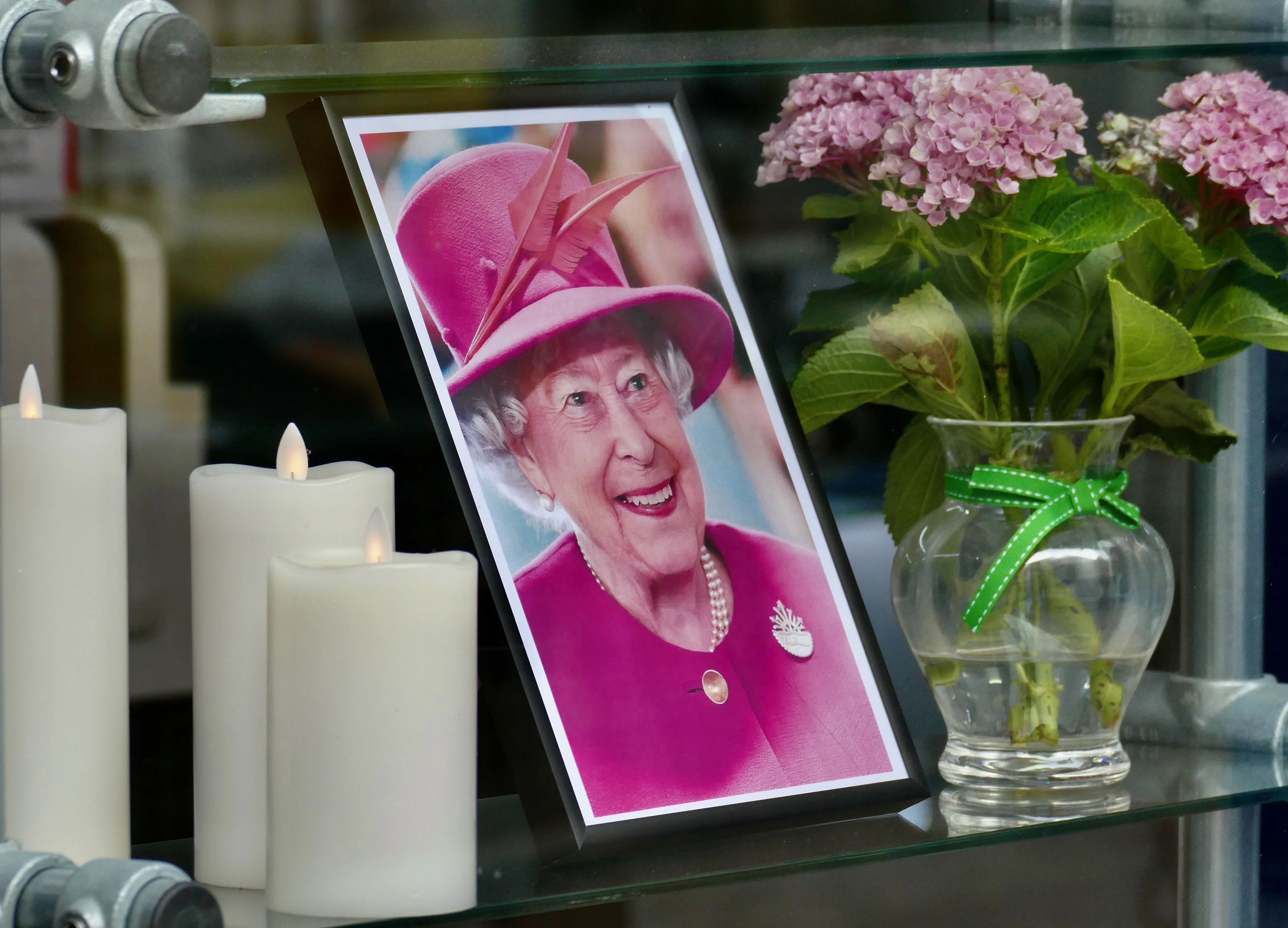 HOLIDAY FOR HER MAJESTY

No10 reveals update on annual bank holiday for the Queen

It chimes every hour on the hour to the note of E and also houses bells that chime every quarter-hour – their strikes are controlled by the intricate ticking mechanism at the heart of the tower.

There are huge weights on long cables that attach to each train of gears.

Clock engineers wind the cables three times a week and as gravity pulls the weights down, the trains rotate.

Their rotation is regulated by the escapement and the swinging pendulum.

It keeps the clock accurate to within one second.