Queen: 'Impressive so many are people here' says Attenborough

Sir David Attenborough defied his 96 years while speaking to Huw Edwards as they reflected on the life of Queen Elizabeth II today. BBC viewers flocked to social media to share their admiration for the veteran documentary maker who impressed with his spritely looks.

The star of Planet Earth and many other wildlife shows, Sir David Attenborough, was the special guest of the BBC for their coverage of events in Buckingham Palace today.

Fans of the legendary filmmaker flocked to Twitter to praise how well they believed he looked.

Steve wrote: “How on earth can #davidattenborough be 96?”

Read More: Royal editor on why Queen’s procession will start at exactly 2.22pm 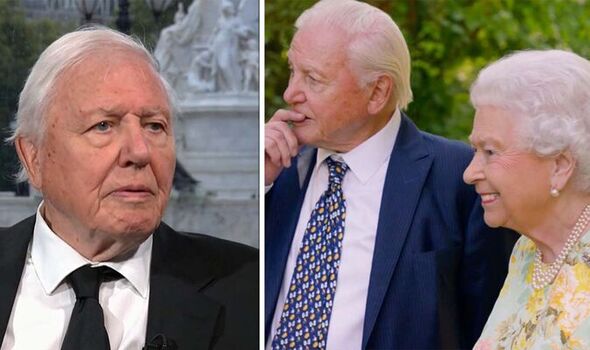 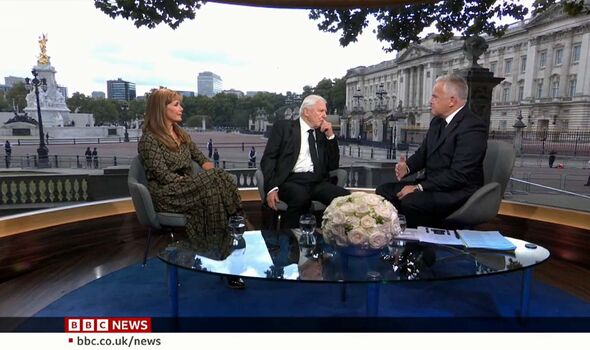 Some viewers were unable to continue focussing on their day jobs and many were protective of the legendary broadcaster.

Hannah Macinnes tweeted: “How to concentrate on other work, as I really should be doing, when BBC News have the great David Attenborough in the studio as a commentator and it’s all so strangely compelling.” 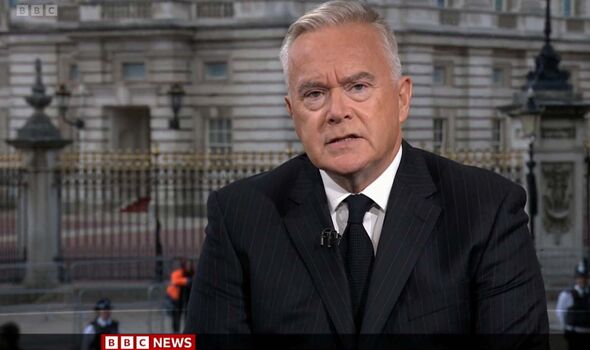 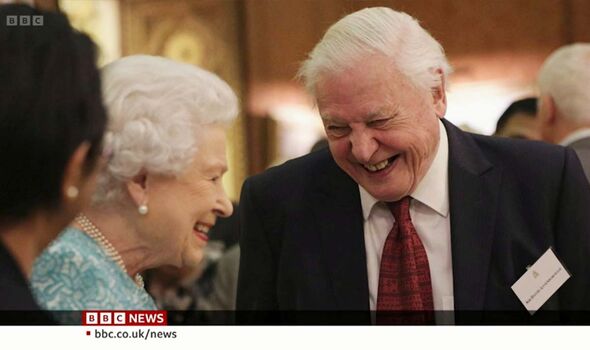 Max wrote: “Love that the BBC have David Attenborough sharing his time with #TheQueen I adore him so much ..”

Sir David shared his observations with Huw about the incredible crowds.

He told the presenter: “I think what is evident is the affection displayed by so many people, by so many parts of the world.

“Not just from this country but from all over the place, people are wandering around and there’s a sense of convivial attitude.”

The TV veteran declared: “We are all focussed on the same event that happened a week ago and we are all in this particular state of suspension in between these two acts.

“It’s impressive to find so many people here, a village in effect, ready for great numbers of people who need to be looked after with food and whatever else.

“Also the sheer density of people here from foreign shores, as well as parts of Britain, it’s enormously impressive to see everyone.”

BBC anchor Huw’s bloodshot eye sparked fear among some viewers this week, but he has continued to lead the channel’s coverage.

The Welshman’s delivery of the news this week has been widely praised for its sincerity.

“The Palace has just issued this statement: it read The Queen passed peacefully at Balmoral this afternoon.

He continued: “It’s a seismic event, it’s the longest reigning monarch in British history, who has left us at the age of 96.”