Preparing for university! Thousands of students ignore social distancing to celebrate their Covid-hit A-level results as they enjoy boozy night out

Thousands of students got an early start to university life last night as they flouted social distancing to celebrate their A-Level results on a boozy Thursday night.

Teenagers celebrated their exam results, which they achieved without sitting any exams, after schools shut as a result of the coronavirus pandemic.

Revellers were seen hugging in the street in Cardiff, leaving little room for social distancing, hours after receiving their results.

There were similar scenes up and down the country, including in Birmingham, where sixth formers boozed to mark the end of two years of hard work.

It was up to teachers to decide what each student’s grade – but a government algorithm marked 40 per cent of those results down, causing disappointment for many yesterday.

Record numbers of students secured university places, including the highest ever level for pupils from disadvantaged backgrounds.

Last night was a chance for students to celebrate their results and bid farewell to school friends as they prepare to head off to university or work next month. 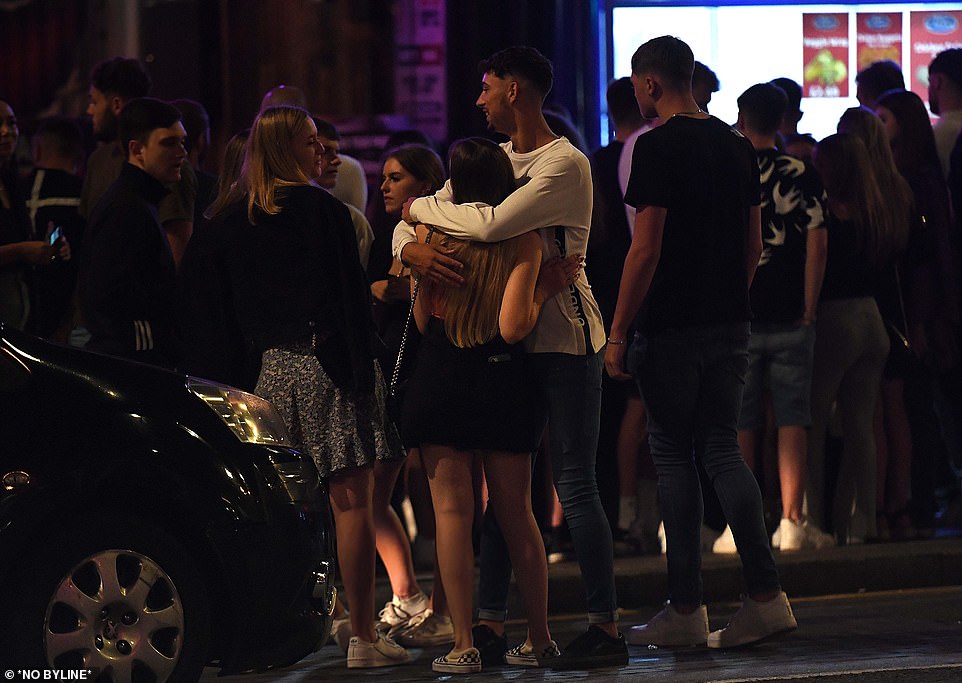 Students were out celebrating their A-Level results in Cardiff city centre, there was hugging in the streets, with little room for social distancing 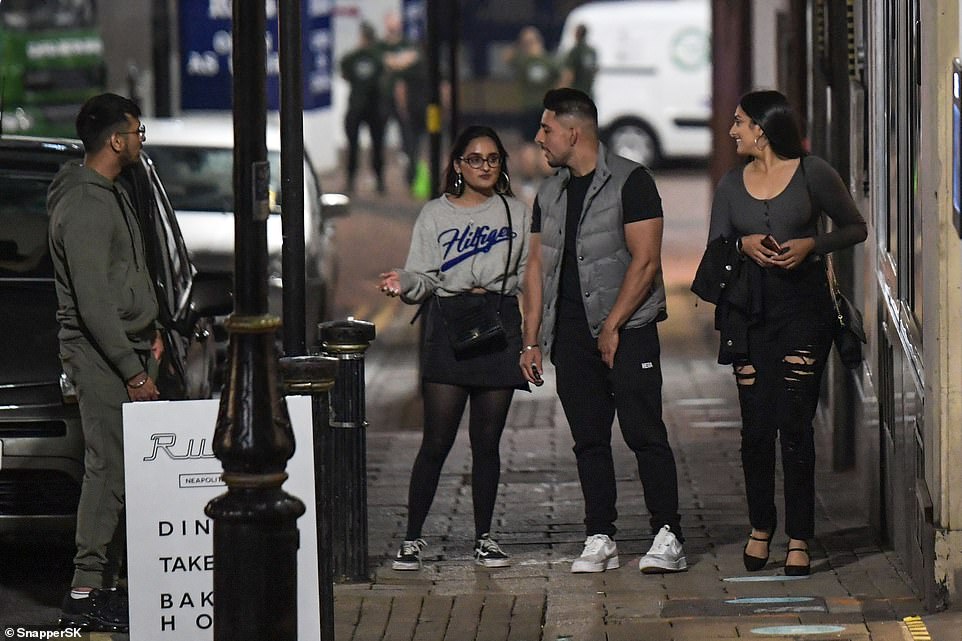 Birmingham students took to the city centre last night to mark the end of an era, as they achieved their A Level results 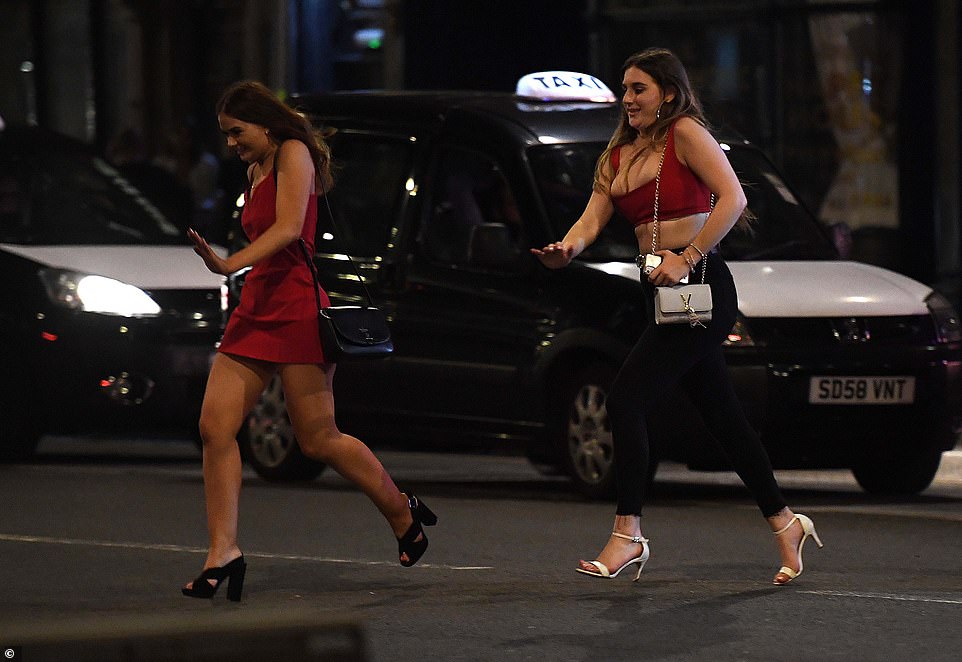 After months apart in lockdown, A-Level students went out to celebrate together in cities across the UK, including Cardiff 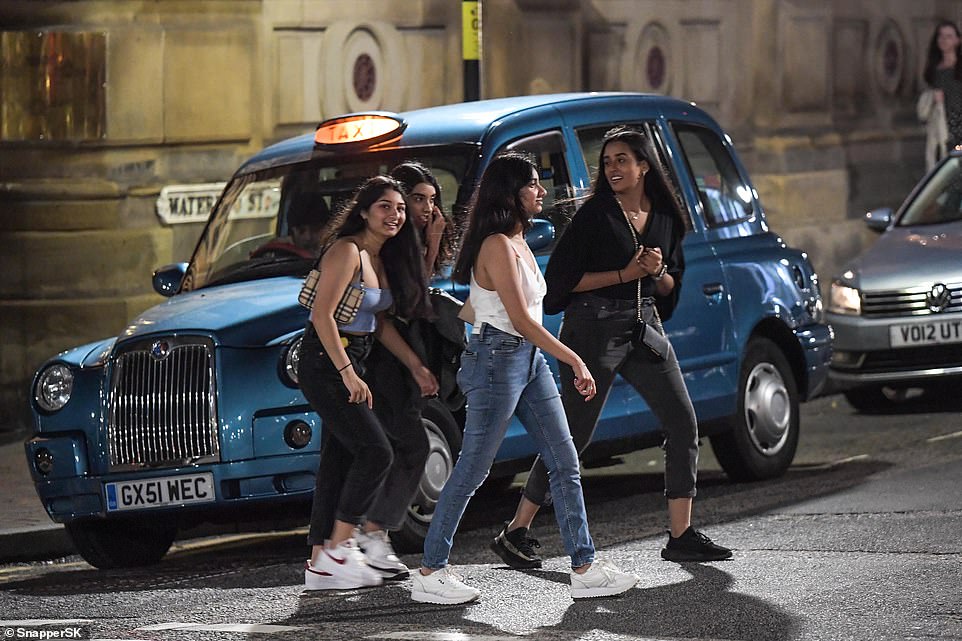 Birmingham revellers were out celebrating on Thursday night, hours after record number of students were granted university places 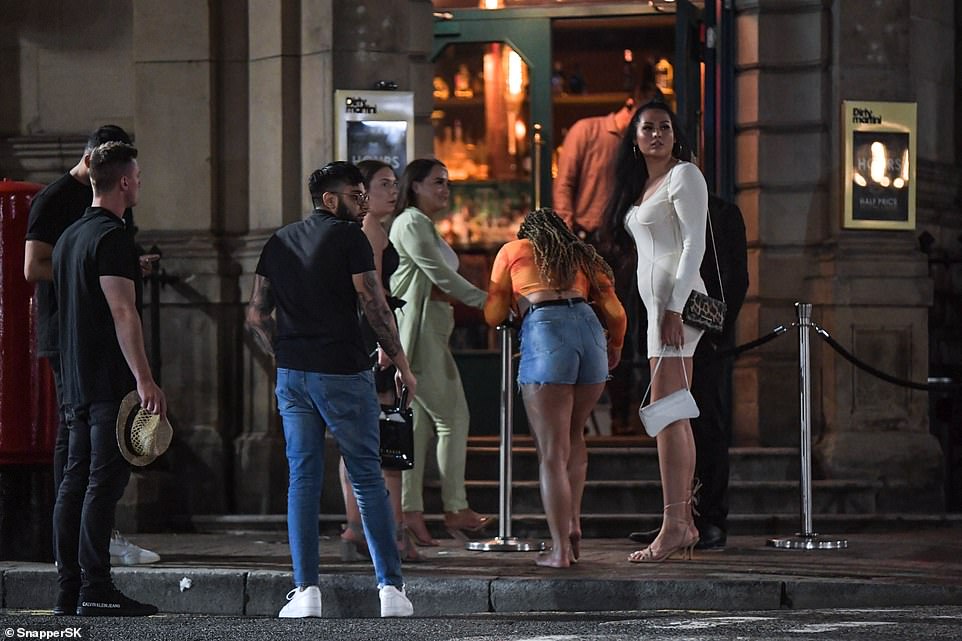 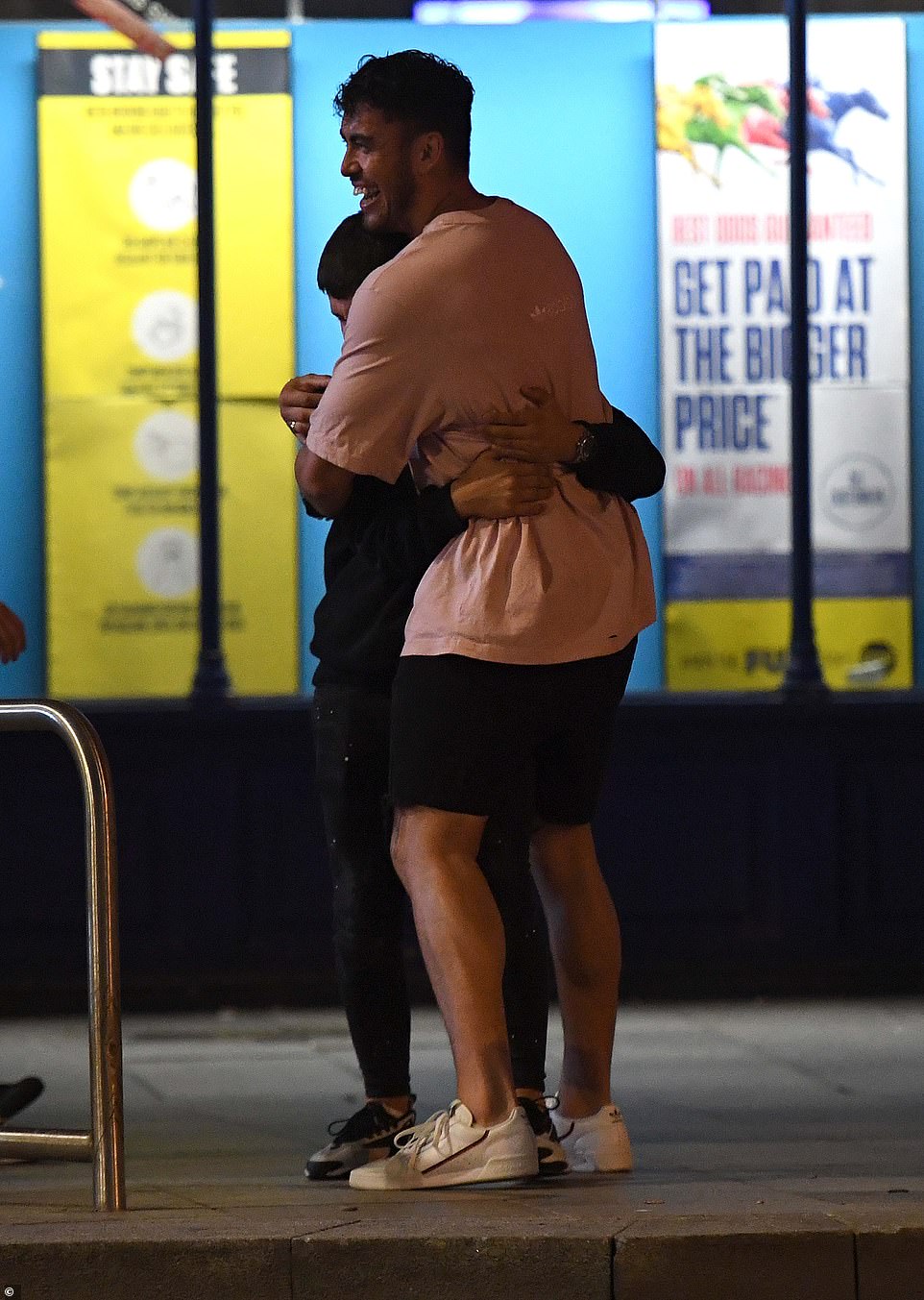 Revellers were out in Cardiff city centre on Thursday night, hours after picking up A-Level results.  Up and down the country there were similar scenes 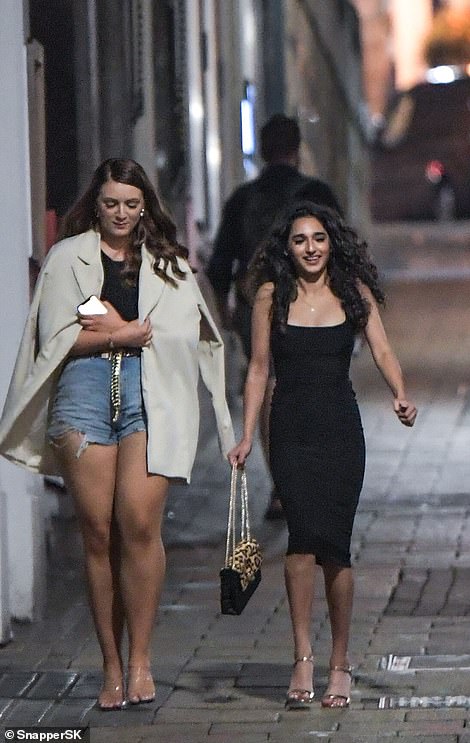 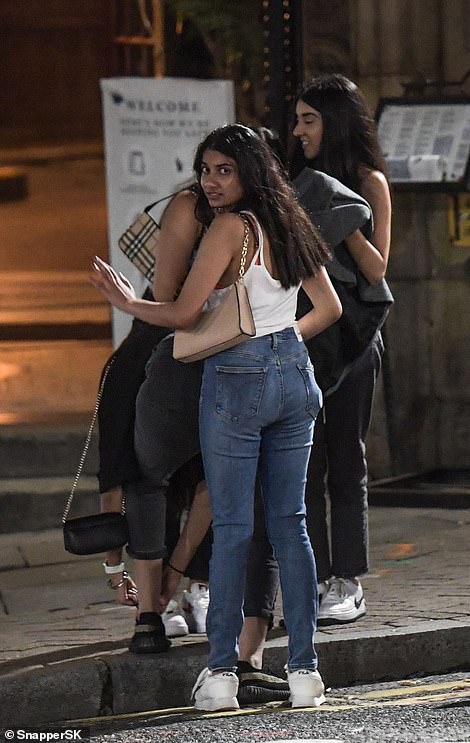 After two years of studying, A-Level students were awarded results without sitting an exam, after the coronavirus pandemic shut schools. After achieving their results, Birmingham sixth formers went out to celebrate last night 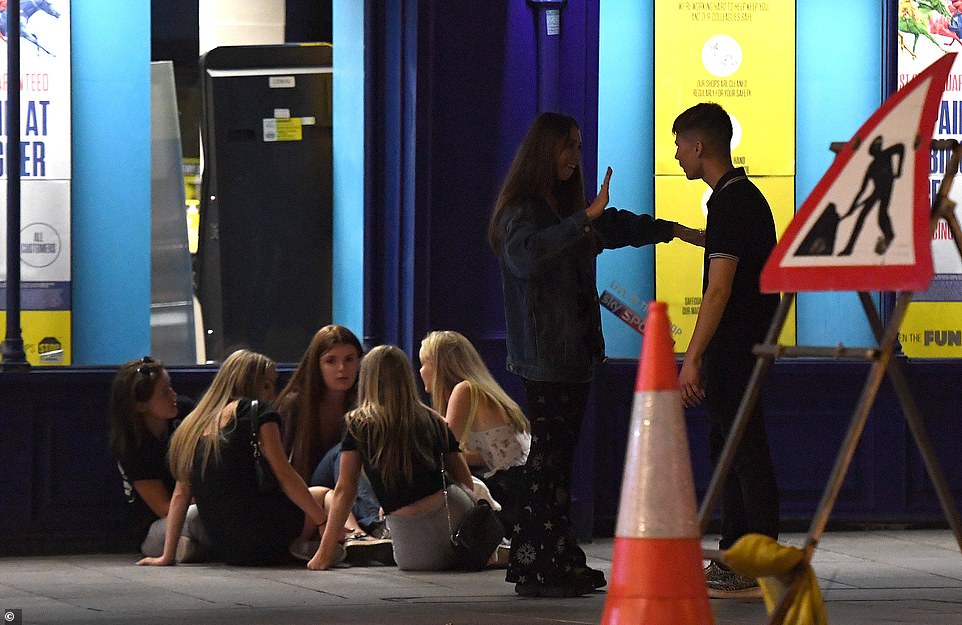 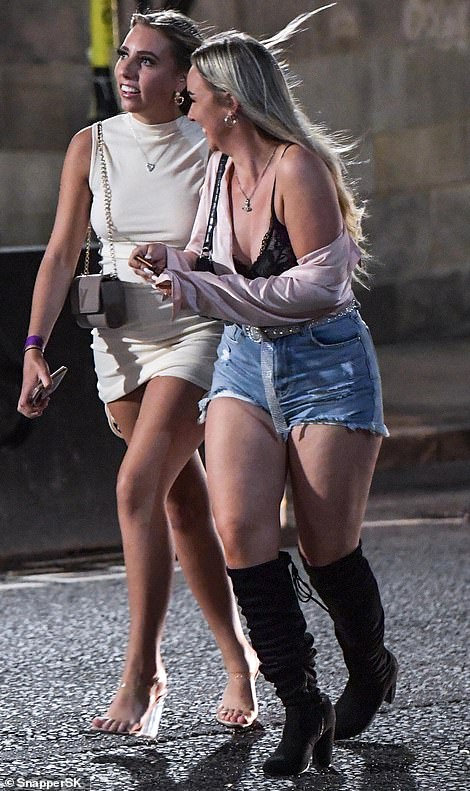 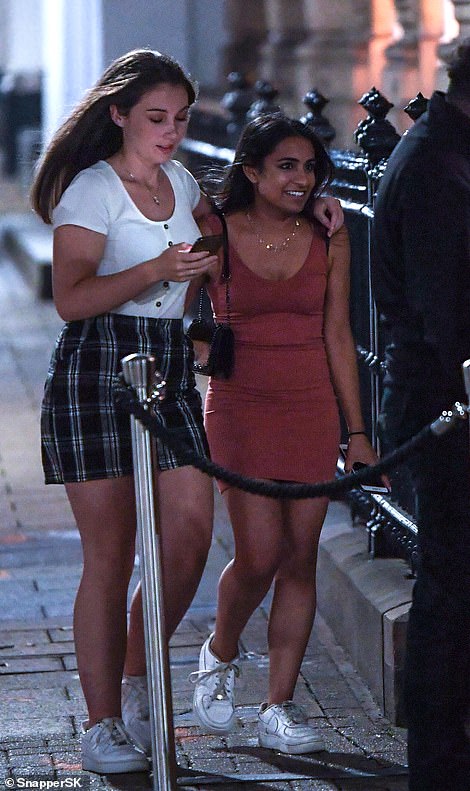 Amid growing calls for a change in yesterday’s grades, Birmingham students put their exam results to one side last night and instead went out drinking 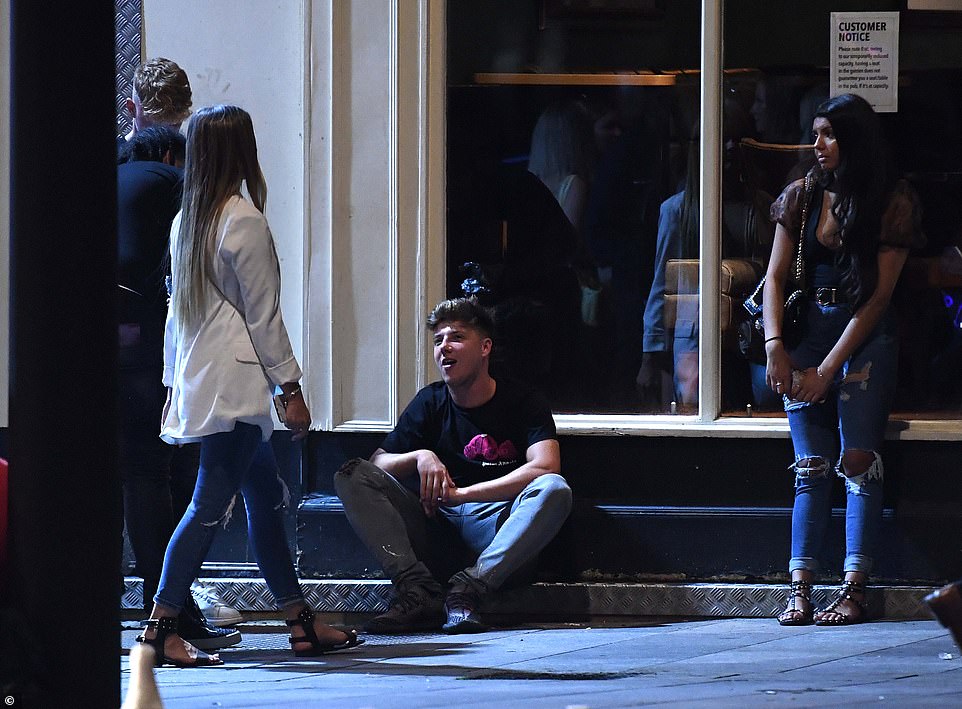 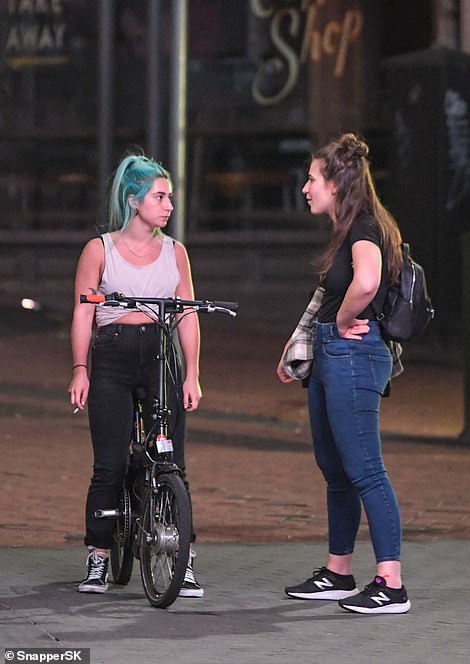 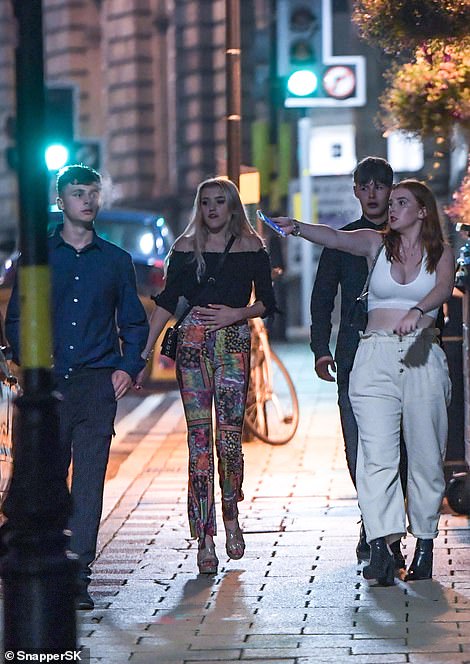