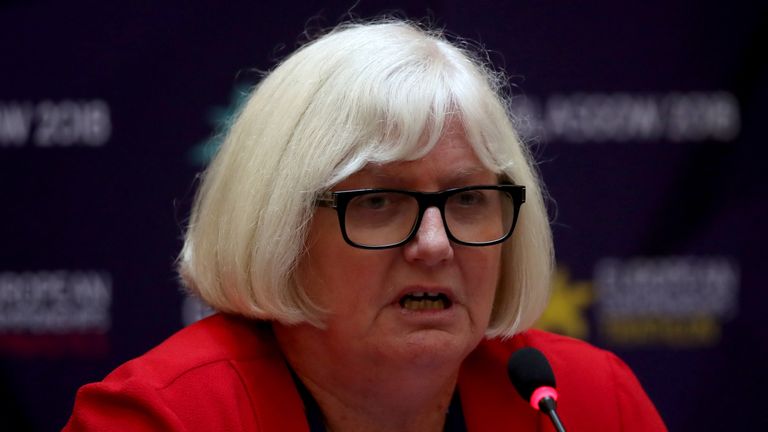 British Gymnastics chief executive Jane Allen has admitted she was “appalled and ashamed” that the sport had “fallen short” in protecting those under its care in the midst of an abuse scandal.

Allen has backed calls for the appointment of a sports ombudsman – a move recommended by Paralympic champion Baroness Tanni Grey-Thompson three years ago – after acknowledging that it cannot police itself following a tide of allegations that gymnasts had been bullied, beaten and starved.

Writing in the Daily Telegraph, Allen, who has faced calls to resign as a result of the crisis, said: “This is not just an issue for gymnastics. Baroness Grey-Thompson was right when she said in 2017 that sport should not police itself. It is in no one’s interests and sport needs help.

“We have tried to do our best to protect our members and while we have succeeded in many cases, in others we have fallen short.

“Athletes and coaches will often feel aggrieved if the process does not find in their interests and worry the system is against them. We must find new ways to explain why decisions have been made.

“We back Baroness Grey-Thompson’s call for the creation of a sports ombudsman.” 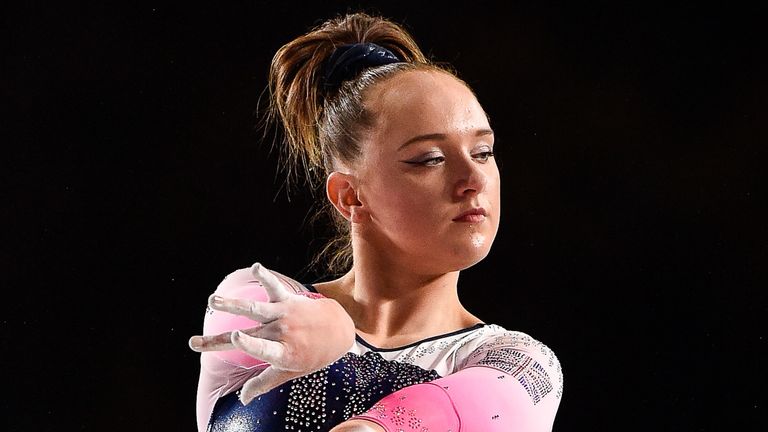 Allen’s comments come after Amy Tinkler revealed her retirement from gymnastics had been the result of her “experiences as a club and elite gymnast” and the alleged failure of the authorities to act upon her complaint subsequently, while fellow Olympic medallist Nile Wilson said participants were treated like “pieces of meat”.