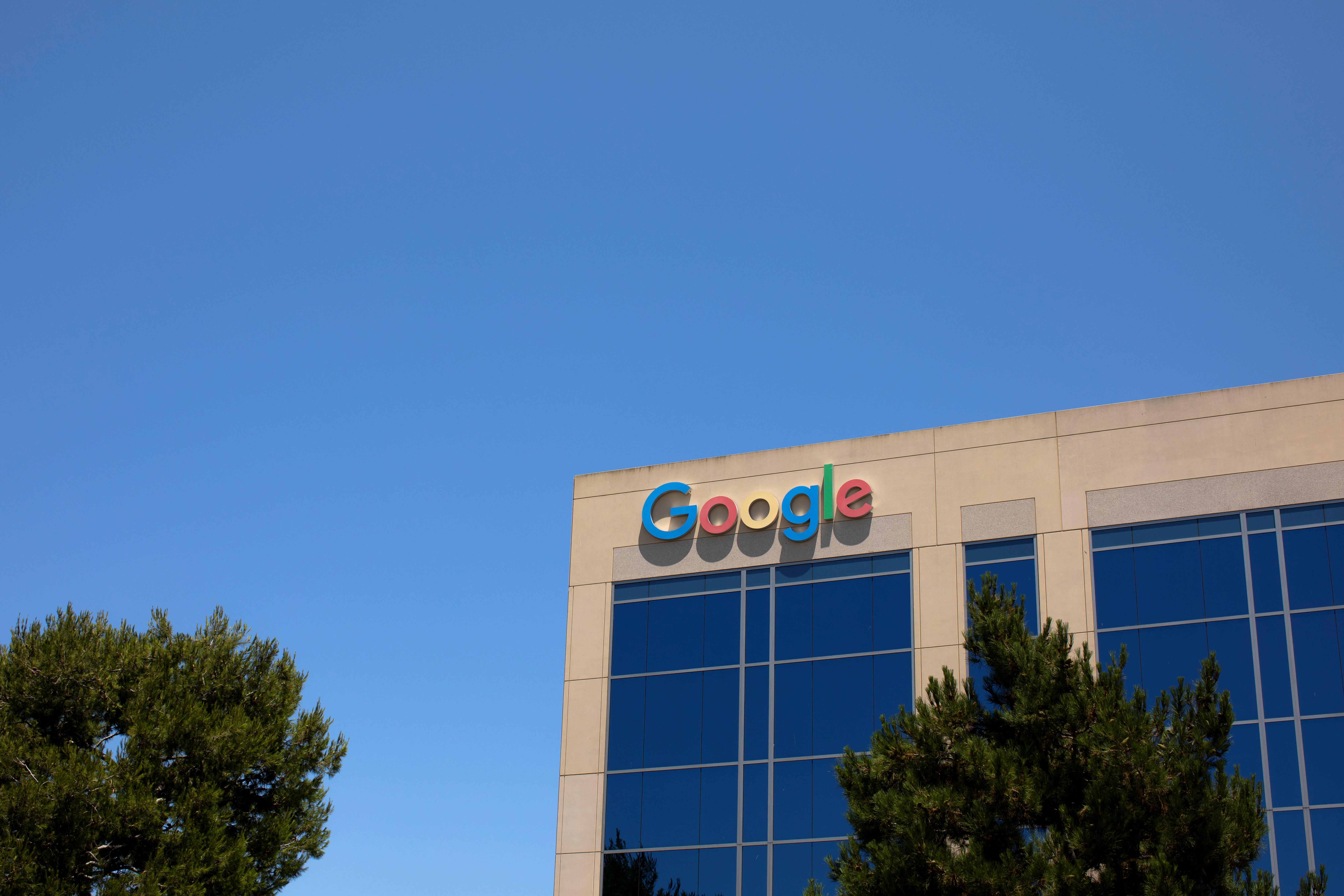 The step would mean Google will now treat Hong Kong effectively the same as mainland China in such dealings, the newspaper reported wapo.st/2FolPI0.

Google and Alphabet did not immediately respond to Reuters’ requests for comment.

The development comes after China’s imposition of its national security law in Hong Kong, which has drawn criticism from the administration of U.S. President Donald Trump and further raised U.S.-China tensions after Washington’s decision to end the former British colony’s special status under U.S. law.

Google notified Hong Kong police on Thursday that it would direct officials to pursue any requests for data through a Mutual Legal Assistance Treaty with the U.S., which involves routing through the U.S. Justice Department, the report added.