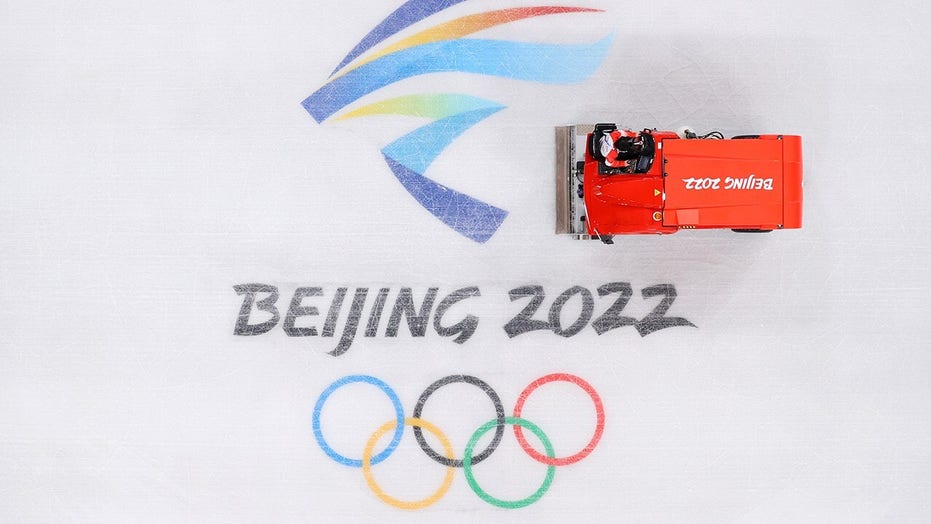 WATCH NOW: Should the U.S. be boycotting the Olympics?

COLORADO SPRINGS, Colo. – Olympic City USA locals weighed in on whether the United States should be boycotting the 2022 Beijing Winter Olympics.

China has faced immense criticism for its human rights abuses against the Uyghur population in the Xinjian region. The Biden administration announced in December a diplomatic boycott of the Olympics due to China’s “ongoing genocide, crimes against humanity, and other human rights abuses.” 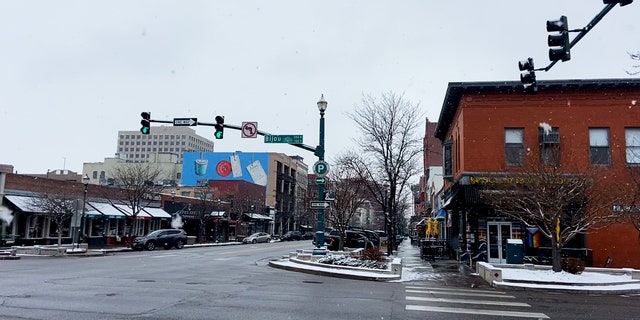 The International Olympic Committee has said it remains neutral on political issues and that the Olympics are “about and for the athletes.”

Locals in Colorado Springs, also known as Olympic City USA, were mixed as to whether they supported the 2022 Winter games. 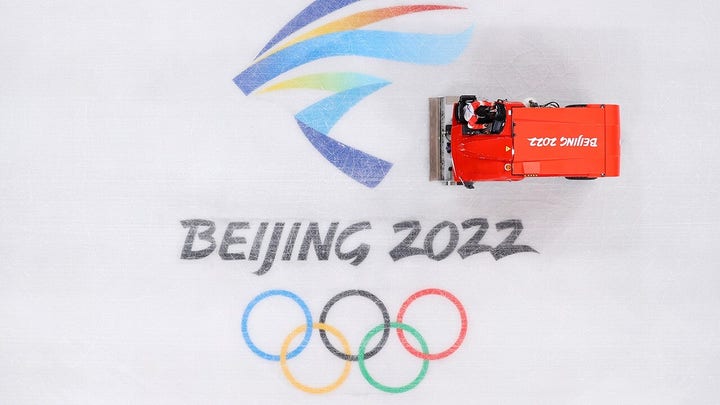 “For one thing, I’m not really happy with China,” one man told Fox News. “They’re phony.” 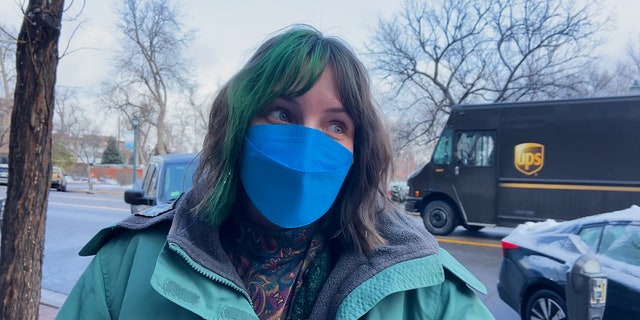 “The Olympics have been pretty meaningless for the last several years,” he continued. “It’s all about politics.” 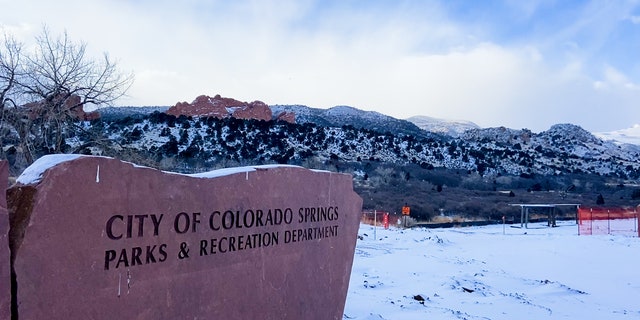 But one local of Colorado Springs, home to the U.S. Olympic Training Center, said: “Personally, I don’t really see a problem with it as long as we are following the safety guidelines recommended by the” Centers for Disease Control and Prevention.