Following her breakup from Garrett Hedlund in late January, the “Scream Queens” star headed to the Hacienda AltaGracia resort in Costa Rica for what she described on Instagram as a “beautiful reset.”

And on Wednesday, Roberts, 30, spent her “last day in paradise” soaking up some sun in a hot pink bikini from celeb-loved label Solid & Striped.

She posed in the brand’s ribbed “Annie” top ($94) and matching belted bottom ($94) while lounging with her latest read, “Orwell’s Roses” by Rebecca Solnit.

Less than a week after news broke of Roberts’ split from Hedlund, 37, the actress shared a series of photos from her solo getaway in the Talamanca Mountains. 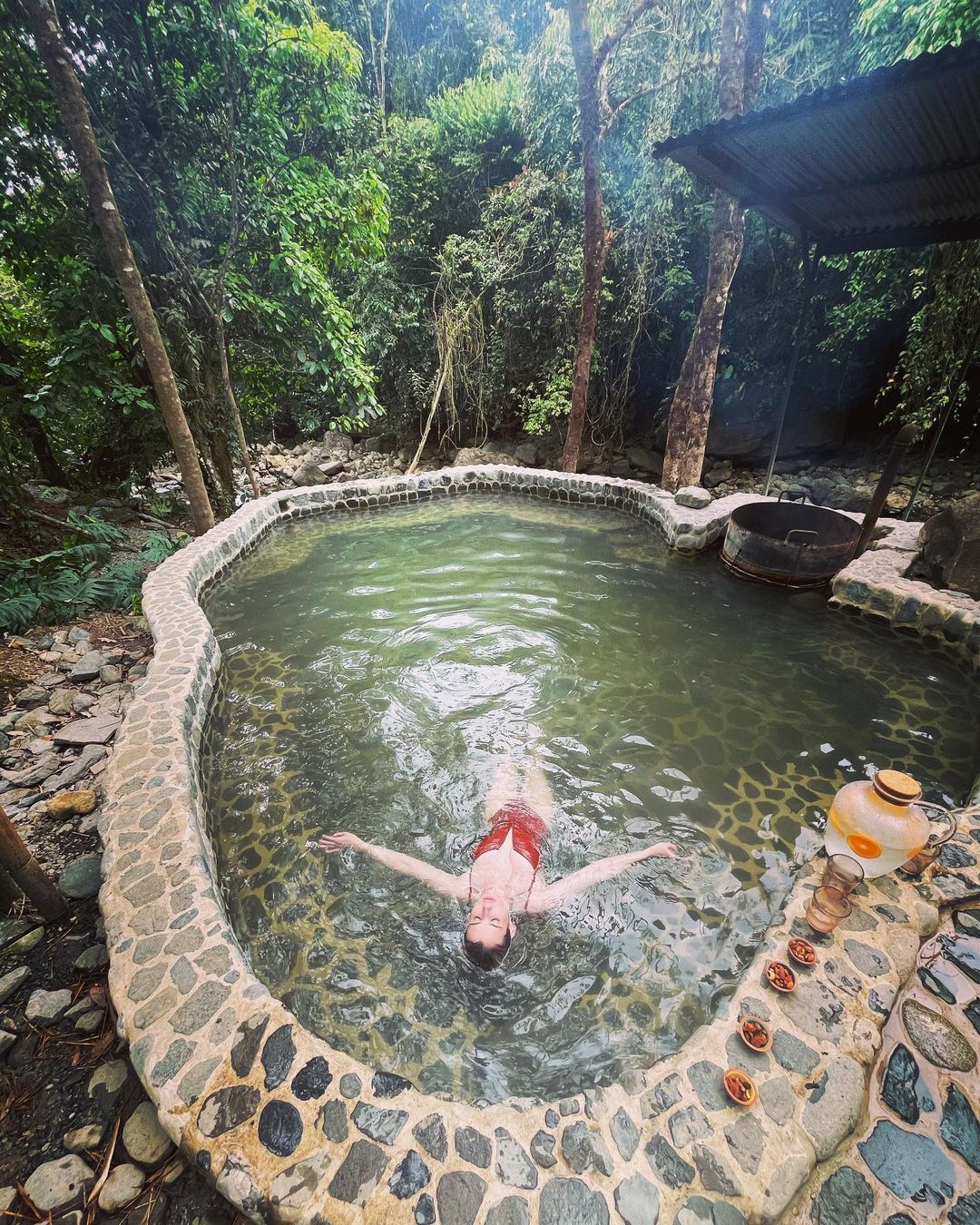 “The most beautiful reset possible in my new favorite place,” she captioned the carousel, which showed her floating in an outdoor pool in a second Solid & Striped swimsuit — this time a red-one-piece — as well as hiking along a rocky riverbed.

“The most magnificent setting, the kindest people, the most mind blowing experiences 💗 can’t wait to get back!” she added. 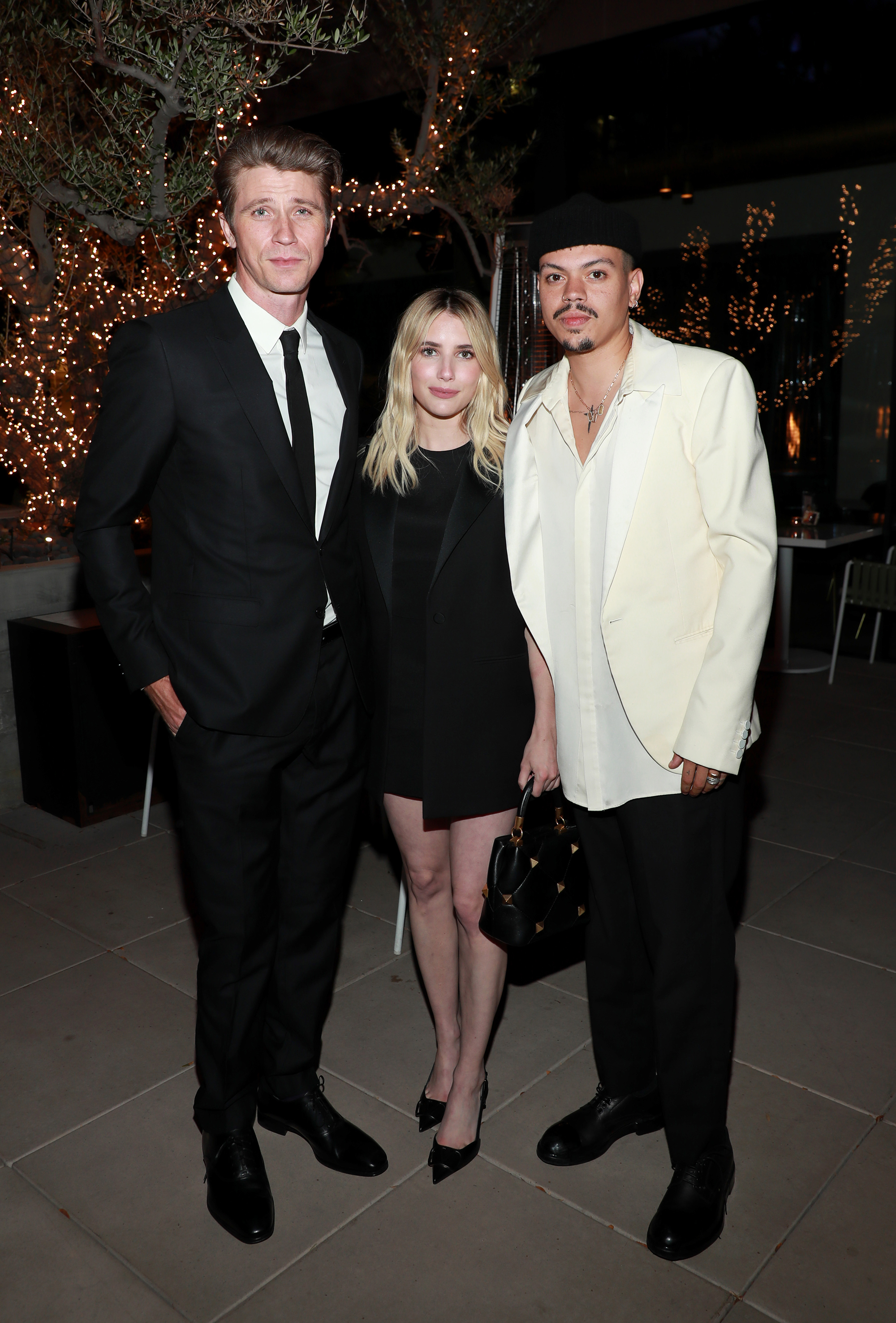 Roberts and Hedlund began dating in March 2019 and welcomed son Rhodes in December 2020. Shortly after their breakup, the “Friday Night Lights” actor was arrested for public intoxication.

It’s not Hedlund’s first brush with the law, either; as previously reported by Page Six, he’s also being sued for negligence after allegedly causing a head-on collision while asleep at the wheel in January 2020. 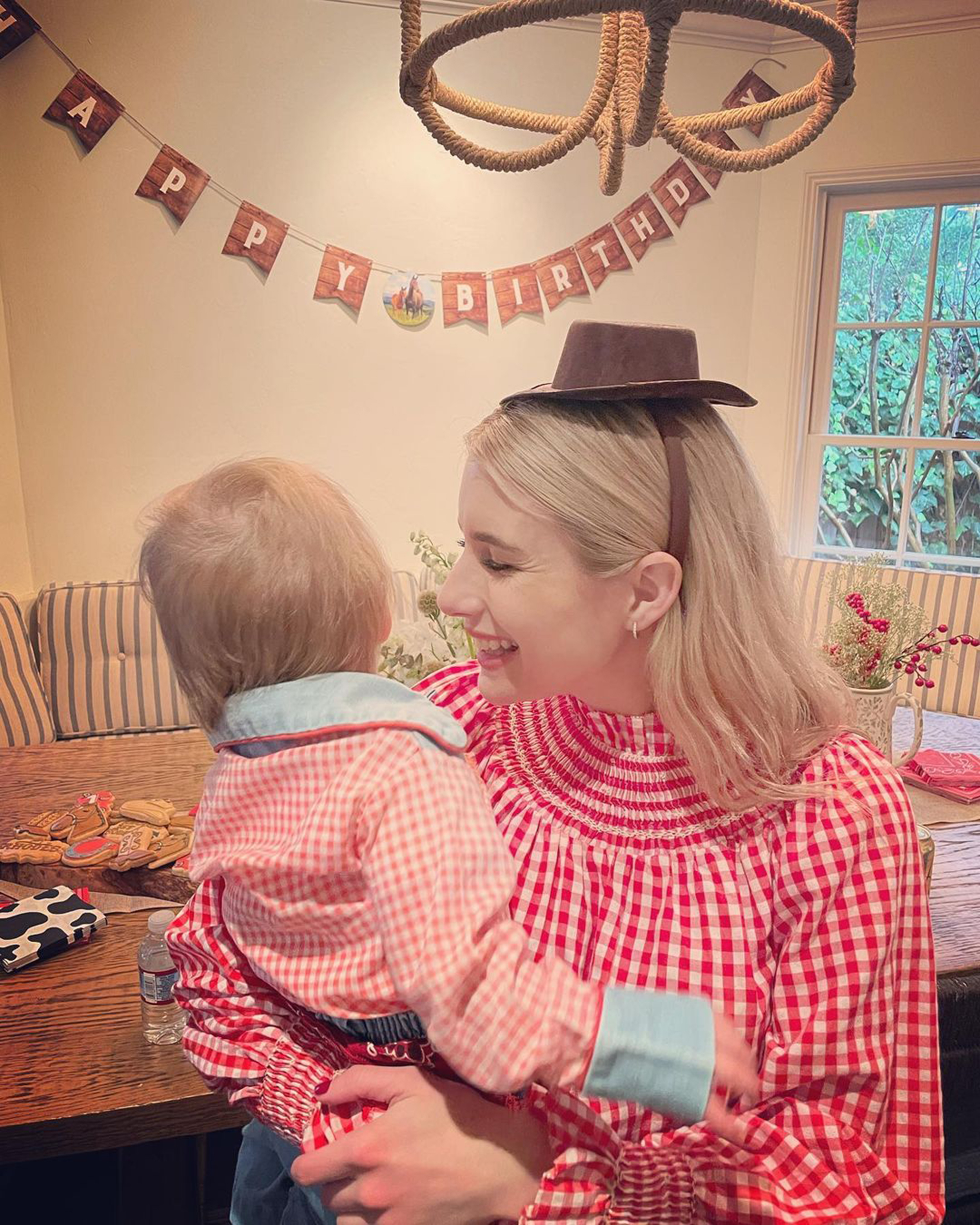