"He looks extremely weak," Hannity said on Thursday evening, "even from his basement bunker, with the lightest possible schedule of any presidential candidate in history. He is struggling — and struggling big time." 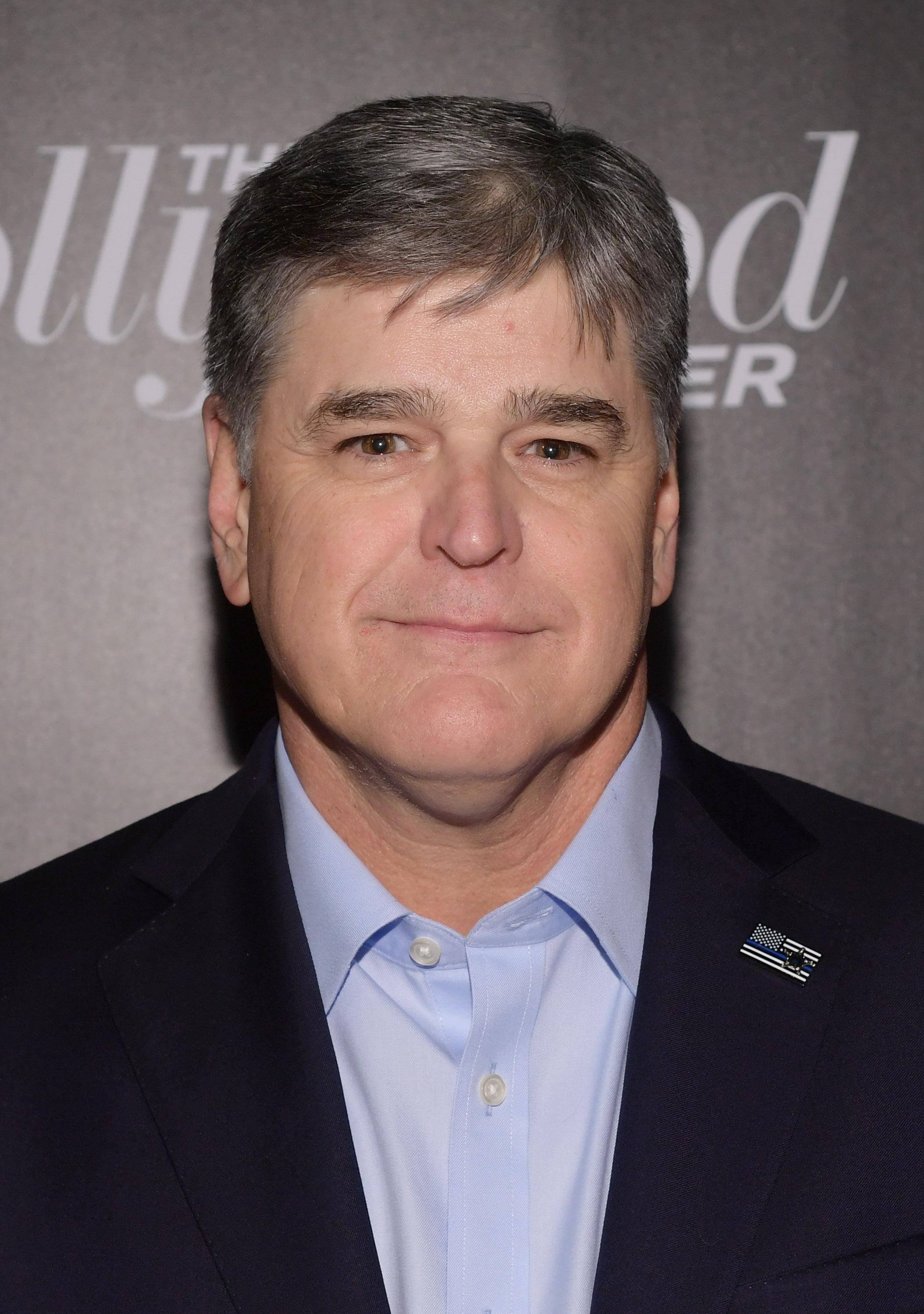 Biden's cognitive capabilities have been under fire this week after he made blundered comments during interviews.

During a chat with NPR reporter Lulu Garcia-Navarro, Biden said he would extend the Temporary Protection Status to Cubans as the US has done for Venezuelans.

As he explained his position, he made his controversial assertion about black and Latino people.

"By the way, what you all know but most people don't know, unlike the African-American community, with notable exceptions, the Latino community is an incredibly diverse community with incredibly different attitudes about different things," he said.

Just one day earlier, Biden scoffed at CBS News journalist Errol Barnett after he was asked whether he'd taken a cognitive test like the president. 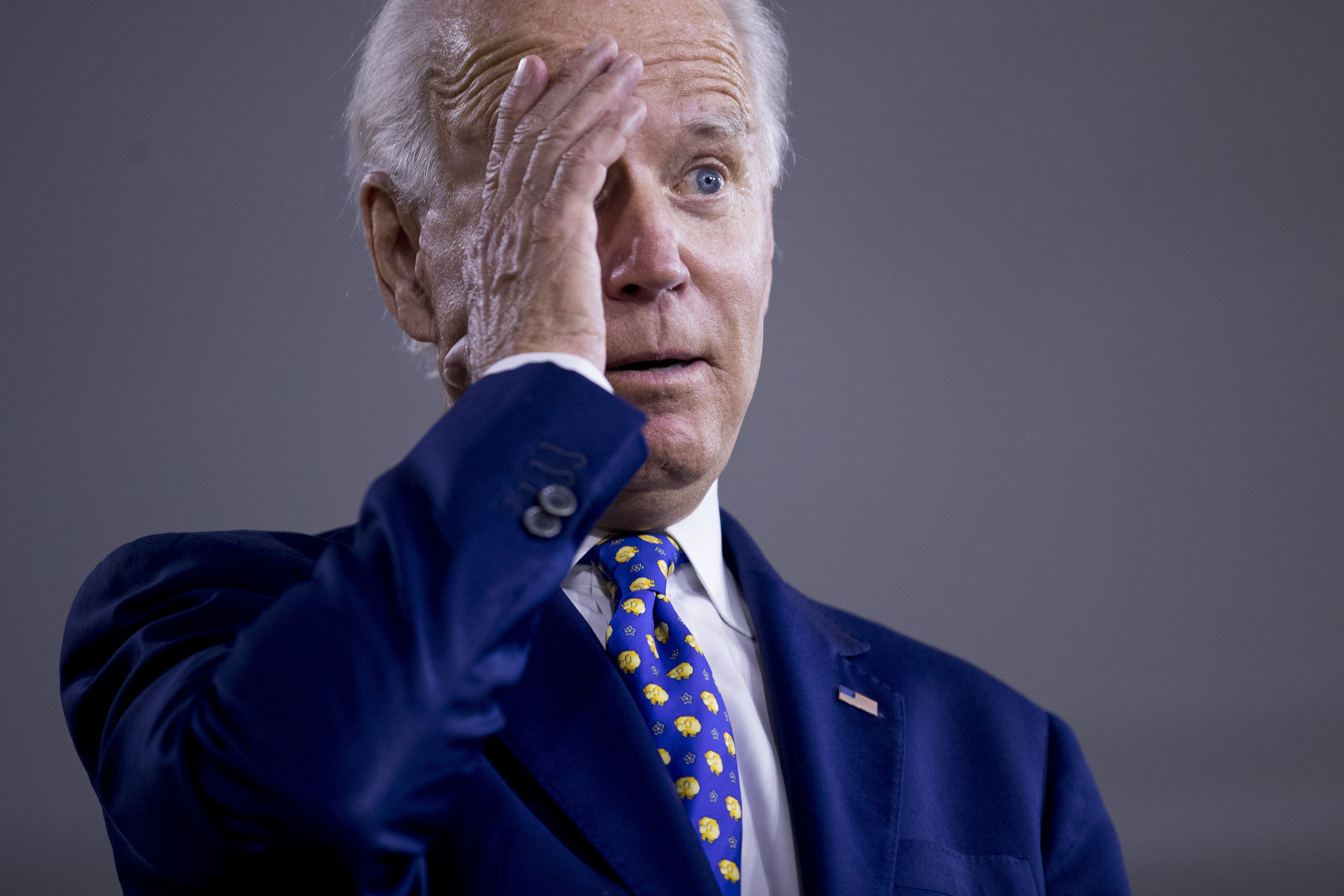 "No, I haven’t taken a test. Why the hell would I take a test?" Biden said.

"Come on, man. That’s like saying to you, before you got on this program, if you had to take a test where you’re taking cocaine or not. What do you think, huh? Are you a junkie?"

"I don't know what the hell he's saying," Hannity hit out.

"But I can tell you, I know for a fact in private, they are telling me and many other people they know it is a serious problem."

"They can't put their head in the sand forever, like an ostrich," he continued.

"Like it or not, Biden's cognitive abilities are extremely troubling and they will be on the ballot.

"What we are seeing, frankly, is just bizarre. It's not normal. That's all I know."

President Donald Trump has previously bragged about his cognitive abilities and drawn attention to his opponent's mental state.