Not on our patch! Police called after ‘cannabis’ is spotted on road… only to discover it’s CURLY KALE

Police were called out after a dopey member of the public spotted some dumped cannabis – only to discover it was actually curly kale.

Police swooped on a sleepy town when they got a call from the worried passer-by.

Over twenty leaves of the cabbage were left strewn across the road with more dumped in plastic bags.

Worried members of the public contacted police who attended the scene in Bedale, North Yorkshire. 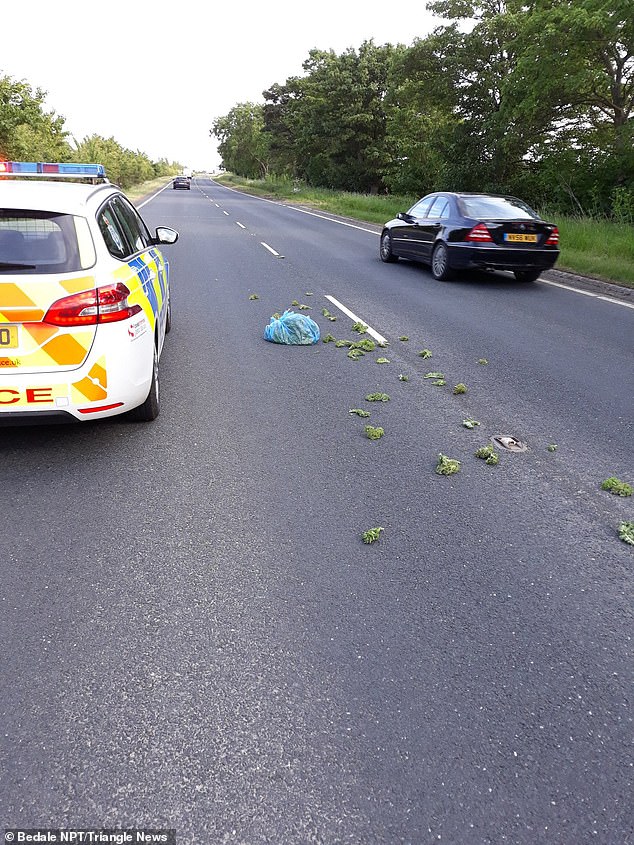 Worried members of the public called police after spotting plants they believed to be cannabis dumped on a road in Bedale, North Yorkshire 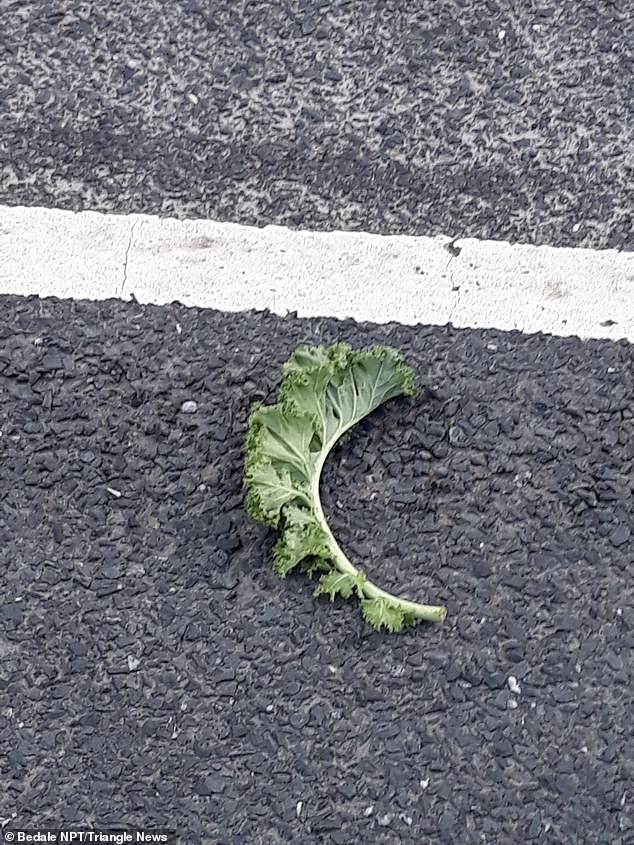 ‘The matter has been located and cleared from the scene.

‘PCSO 5816 confirmed the herbal matter to be Curly Kale.’

Locals mocked the call out on Monday.

‘Hope they don’t come for my patch.’

Another joked: ‘Kale is a very dangerous substance that harms communities.

‘It is right for the British government to stamp it out, roll up the dealers and deny access to the population.

‘Only government approved kale, grown under licence by a sitting MP is permissible.’