Last month, SpaceX helped make US space history when its Falcon 9 rocket launched two NASA astronauts from the Kennedy Space Centre to the International Space Station inside the Crew Dragon capsule. But the mission is just one of a whole plethora of projects the 48-year-old is indulged in, with the likes of Tesla, The Boring Company, OpenAI and Neuralink all part of his company portfolio. A self-made billionaire, it is fair to say the entrepreneur is ambitious when it comes to setting his sights on what he wants to achieve, but SpaceX President, Gwynne Shotwell, revealed just what it’s like to work with him during a TedTalk.

Speaking in 2018, she said: “I love working for Elon and I’ve been doing it for 16 years this year, actually.

“I don’t think I’m dumb enough to do something for 16 years that I don’t like doing.

“He’s funny and fundamentally without him saying anything he drives you to do your best work.

“He doesn’t have to say a word, you just want to do great work.” 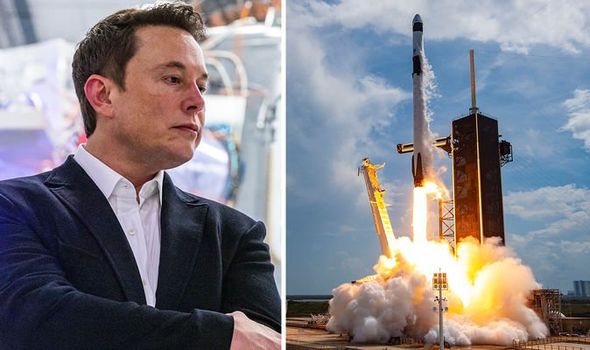 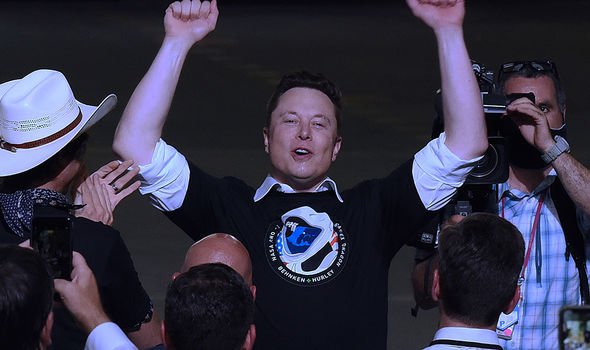 Questioned on whether Mr Musk can be too ambitious at times, Ms Shotwell went on to explain why this mentality is key to his, and the businesses, success.

She added: “There’s no question that Elon is very aggressive on his timelines, but frankly, that drives us to do things better and faster.

“I think all the time and all the money in the world does not yield the best solution, and so putting that pressure on the team to move quickly is really important.

“There are two really important realisations for that. 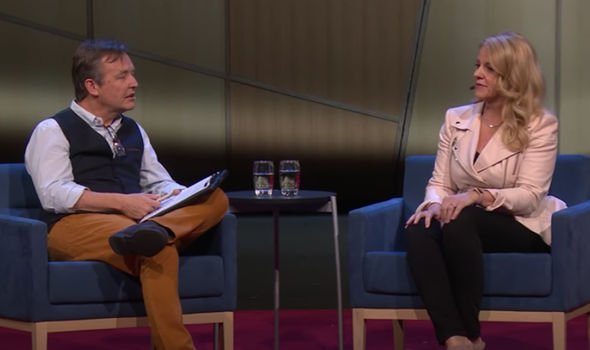 “First of all, when Elon says something, you have to pause and not immediately blurt out ‘well, that’s impossible,’ or ‘there’s no way we’re going to do that.’”

Ms Shotwell explained how she soon learned the best way to work with Elon was to fix problems, not make more.

She continued: “So you zip it, and you think about it, and you find ways to get that done.

“The other thing I realised was that it made my job satisfaction substantially harder. 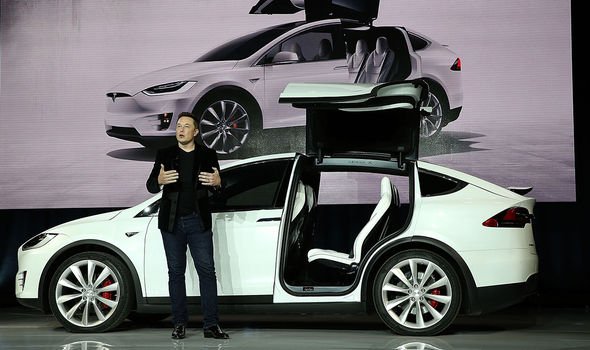 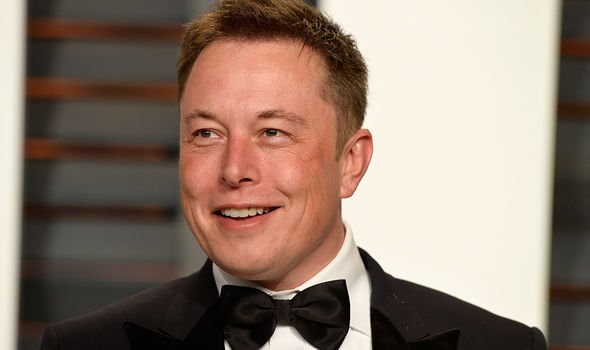 “So I always felt like my job was to take these ideas and kind of turn them into company goals, make them achievable, and kind of roll the company over from this steep slope, get it comfortable.

“I noticed every time I felt like we were there, we were rolling over, people were getting comfortable, Elon would throw something out there, and all of a sudden, we’re not comfortable and we’re climbing that steep slope again.

“But once I realised that that’s his job, and my job is to get the company close to comfortable so he can push again and put us back on that slope, then I started liking my job a lot more, instead of always being frustrated.”