PEOPLE suffering from hay fever are in for a miserable weekend with experts warning that a "pollen bomb" could be triggered due to the recent wet weather.

Sunshine is set to return to most of the UK this weekend along with high levels of pollen. 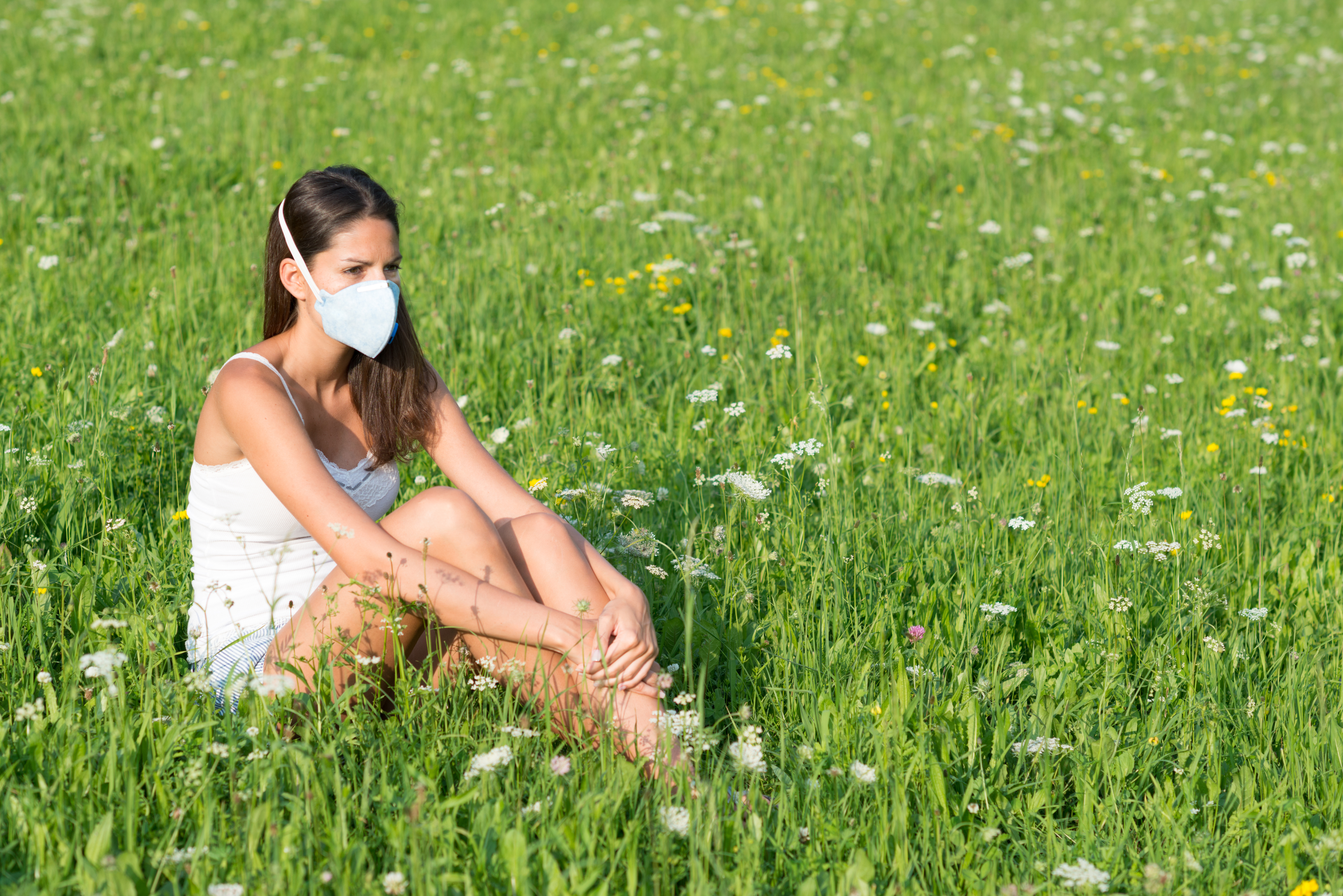 London and the south east are expected to experience very high levels of pollen this weekend with this gradually creeping into the north by Sunday.

Airborne allergens expert and creator of HayMax allergen barrier balm, Max Wiseberg said the unpredictable weather this month means there will be several peaks and troughs in grass pollen.

"The recent wetter weather will cause the grass to flourish and produce tonnes of pollen, triggering a huge pollen explosion this weekend." 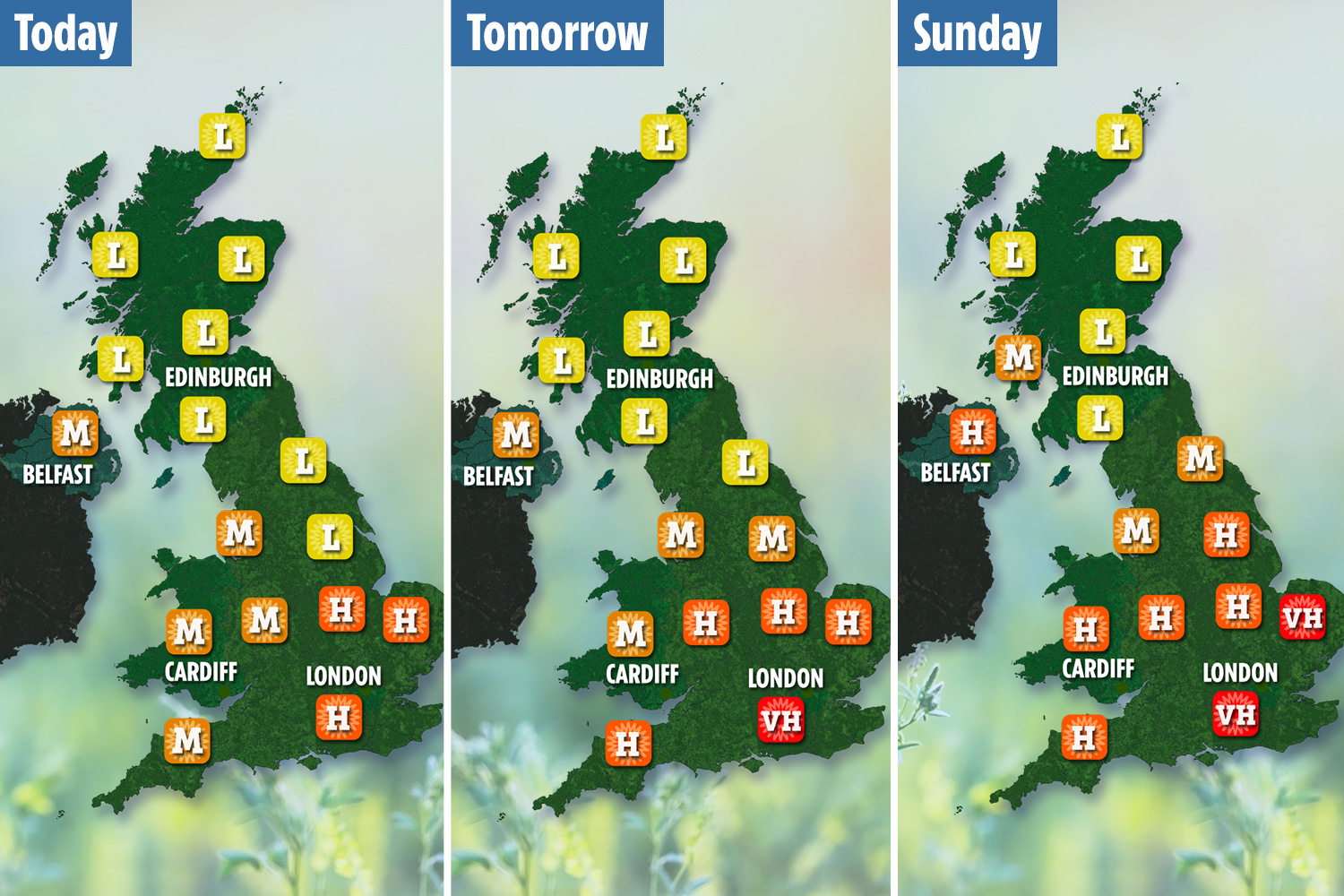 Doctors have advised that if you suffer from hay fever and are out and about this weekend then you should avoid grassy areas in order to stop a flare up of symptoms.

While most people reach for the antihistamines, there are other ways to help alleviate your hay fever symptoms and experts have previously given advice on how to hay fever proof you home.

In preparation for venturing into the great outdoors there are certain foods you can eat that might help soothe your symptoms.

Experts say that hot drinks could help when it comes to keeping hay fever symptoms at bay.

Euan MacLennan, herbal director at Pukka Herbs and medical herbalist at an NHS practice in London said there are a variety of herbal teas you can try in order to relief the symptoms. 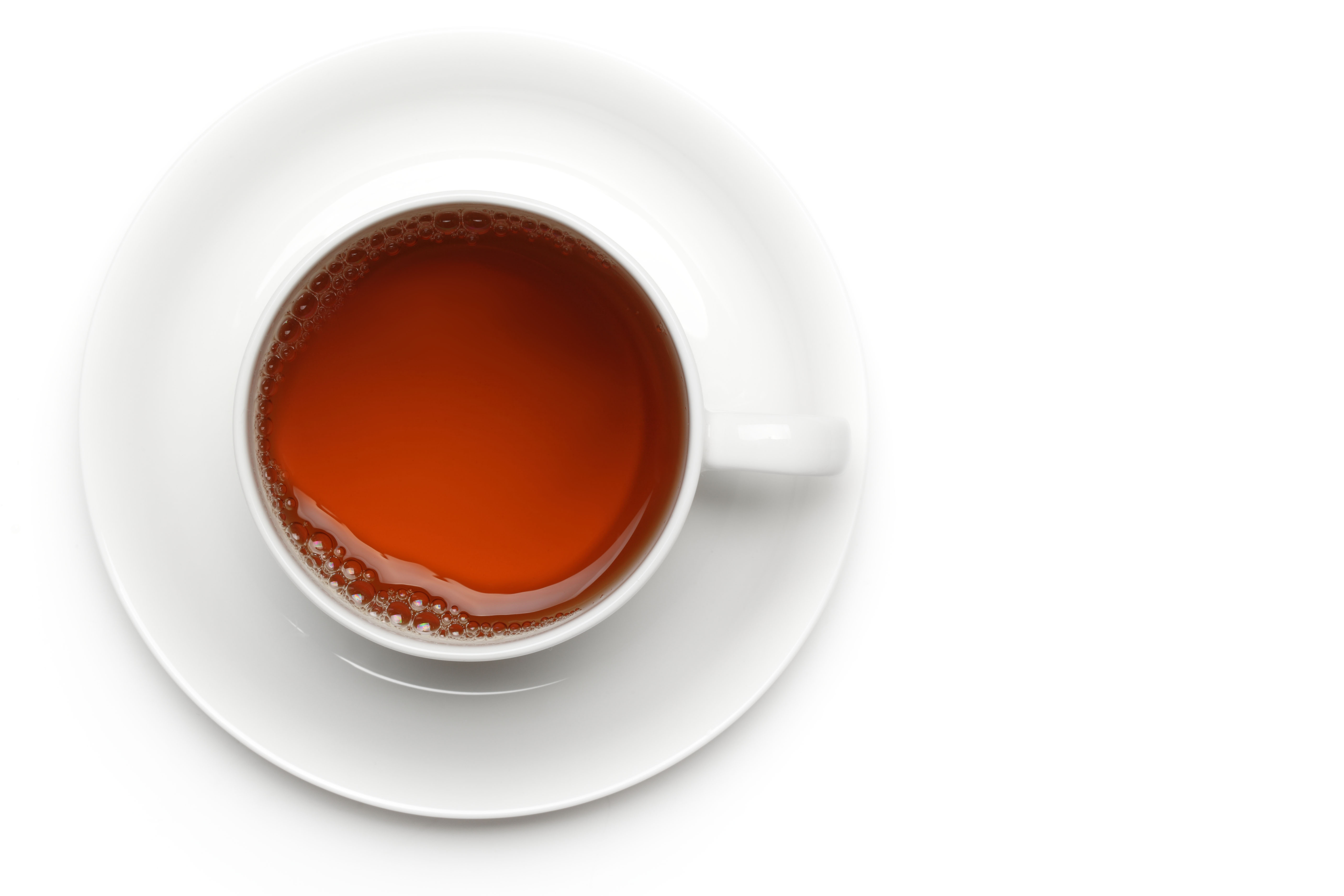 Euan said tea with added turmeric could be beneficial for alleviating symptoms such as sneezing and congestions and is also found to improve nasal airflow.

"Combining turmeric and ginger is as specific remedy for allergic rhinitis, hay fever and colds."

He added: "Ginger will stimulate the system, warm the digestion and improve nutrient assimilation.

"Histamine is by nature inflammatory, so adding plenty of anti-inflammatory spices into your diet could be helpful in alleviating nasal swelling. "

While it may make your breath smell slightly, garlic is one ingredient that can be added to many dishes, giving them more flavour and giving you an added layer or protection when it comes to hay fever.

Euan said: Garlic is a well-known, natural anti-inflammatory because of a compound called diallyl disulphide, which fights the production of pro-inflammatory cytokines.

"It’s also a well-known immune booster. Many herbalists tout garlic as one of the best natural allergy remedies because it contains the antioxidant quercetin, which has the capacity to impede the release of histamines."

Garlic can be used to relive sinus pressure which often leaves you feeling congested during high pollen counts.

We all know how important it is to make sure we have the correct balance of vitamins.

Foods like oranges, kale, kiwis and broccoli all contain vitamin C and are great to include in your diet if you suffer from hay fever. 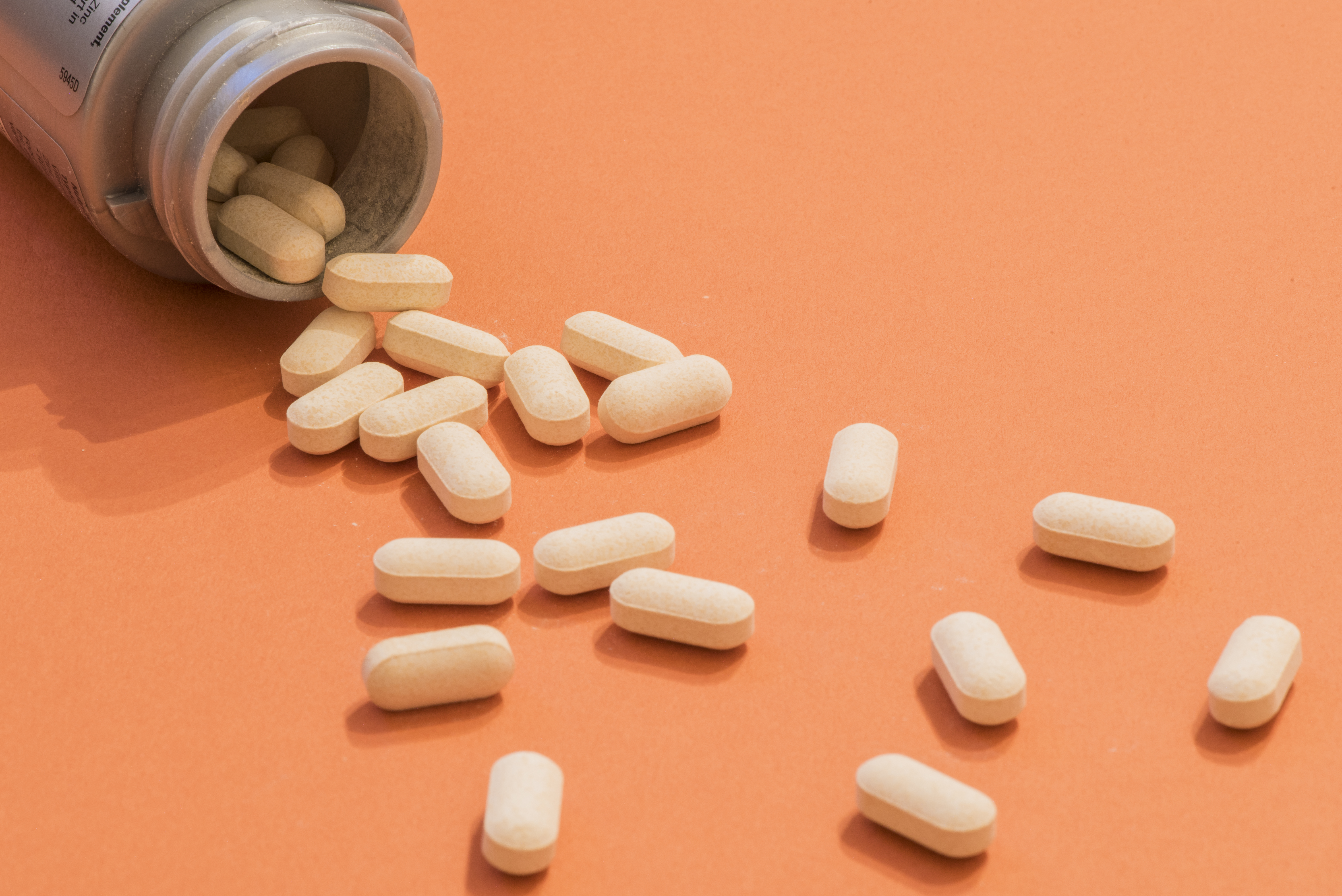 Vitamin C has both anti-inflammatory and anti-histamine properties, making it perfect for people who struggle with persistent hay fever symptoms.

If you can't manage to incorporate more veggies and fruit into your diet, then you could try a supplement.

The delicious sweet potato has become a firm favourite to pair with salads and soups, but it could also help your hay fever.

Fatty acids are formed through gut fermentation of complex fibres likes the ones found in sweet potatoes.

Including sweet potatoes in your diet could help raise your T-cell count.

This can also help to suppress immune responses and in return would quell hay fever symptoms.

One expert told The Sun that British and Irish mushrooms can help hay fever sufferers.

This is due to the fact that many mushrooms contain immune-modulating molecules, that can decrease inflammation, such as that associated with allergic reactions such as hay fever.

Jude Wilson, chief scientific officer at Monaghan Mushrooms said: "Reishi mushrooms contain triterpenoid compounds, which have been shown to block the production of histamine and can reduce allergies, such as hay fever.

If you're also looking for a vitamin D boost then mushrooms may be able to help with this.

Nutritionist Madeleine Shaw said they are high in anti-oxidants and are often overlooked as a significant source of vitamin D.

“As we face less hours in the sun this summer due to cancelled holidays and life in lock-down, we need to explore different ways of finding how to best get what our bodies need.

"As a key vitamin essential in supporting a normal immune system, vitamin D plays a vital role in keeping our bones healthy, as it works to regulate our intake of calcium, magnesium and phosphorous", she added.