A MUM has won a payout of up to £9,000 after her bosses forgot to invite her to a Christmas party while she was on maternity leave.

Catriona Howie was overlooked by her employers when they didn't let her know about the last minute event, a tribunal found. 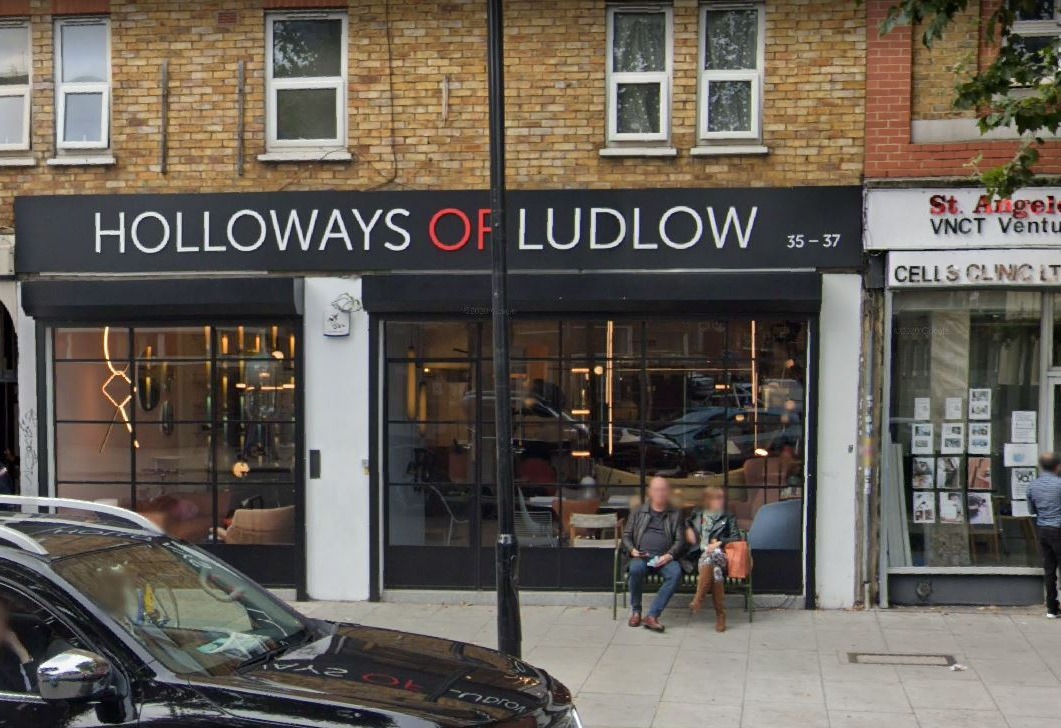 She is now set to get a large payout over "injury to her feelings".

The new mum was off work looking after her baby, but had worked for Holloways of Ludlow as general manager for six years.

After going on maternity leave in July 2017 to have daughter Presley, Mrs Howie and the company agreed she would return to work the following summer.

The firm – which has showrooms in London – was struggling financially, the tribunal heard.

So bosses decided not to hold a traditional Christmas party that year but organised a trip to the pub instead, putting £200 behind the bar.

"Most of the London based staff attended," the tribunal was told. "No-one invited (Mrs Howie). We accept that it was a short notice and informal event and there were no formal invitations.

"Staff were informed by word of mouth or text message."

Director Sarah Nelson told the hearing that 'it did not occur to her' to invite Mrs Howie. "It was not a proper party and nor was it a normal year," she said.

She accepted that she would have been invited if she had been at work.

An addition claim of discrimination after a colleague reportedly mocked Mrs Howie for naming her daughter after Elvis Presley was dismissed.

She said she had been left "deeply upset" during an email exchange with the company's finance controller Amar Shukla.

He said: “When I…realised that you had named your daughter ‘Presley’ I thought that you are in serious need of therapy!

"I cannot understand how anyone can be fixated on someone that was dead before they were even born but I guess that is the power and allure of ‘the King’! Anyway I am sure that little Presley is a total bundle of joy and one that will soon be mobile."

Mrs Howie told the hearing she was informed her role was no longer required when she tried to arrange going back to work, before being told she was being made redundant.

Finding the company guilty of maternity discrimination, Judge Corinna Ferguson said: "We have accepted that (the firm) did not hold a Christmas party in 2018 in the way that it normally would, but it is not in dispute that there were informal drinks in late December, subsidised by the (company), in lieu of a Christmas party.

"We accept there was no deliberate decision to exclude (Mrs Howie). However, the reason she was not invited was that no-one thought about her.

The panel ruled that Holloways had also discriminated against her by withholding information about the financial position of the company and her likely redundancy.

Finding she had also been unfairly dismissed, the tribunal said that there was a "total failure" by the company to warn her that she might lose her job.

Judge Ferguson said that the panel would consider compensation of between £900 to £8,800 a 'likely' award for 'injury to feelings' in addition to the £1,027 the firm was ordered to pay for unpaid wages and holiday pay.