Black hole: Brian Cox says we 'know nothing' about the centre

The controversial idea originated after examining primordial black holes. These extreme entities were created as a part of the nascent Universe.

This was a dark cosmic interlude before stars or galaxies were even formed.

The space scientists have proposed how such ancient black holes could potentially account for unusual cosmic possibilities.

These range from bafflingly-bizarre “baby Universes” to more accepted major features such as dark matter. 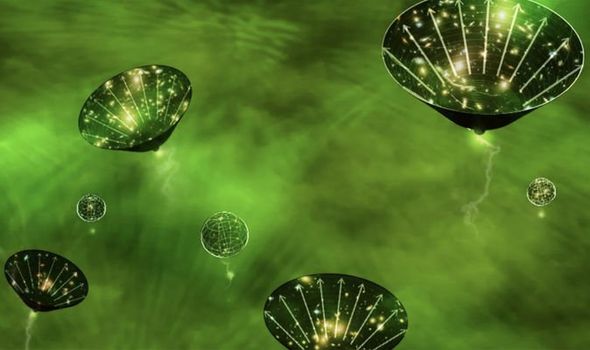 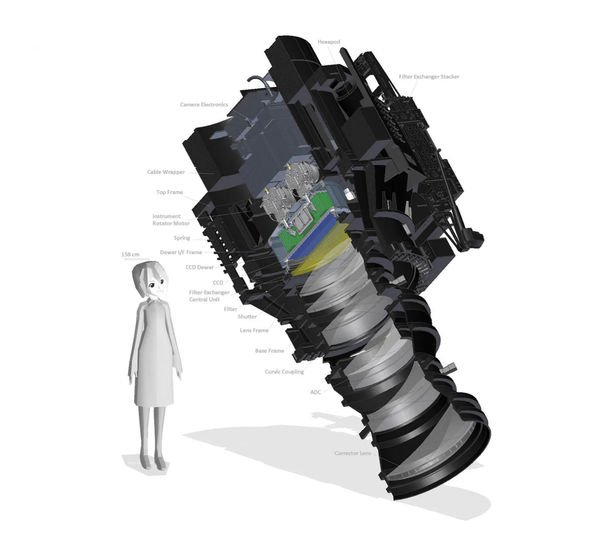 This large-scale digital camera is capable of producing ultra-high-definition images of the entire Andromeda galaxy every few minutes.

These photos allow space experts to keep constant tabs on one hundred million stars at any time.

The scientists considered a number of scenarios for their new theoretical paper.

What they were in particular interested in is the period of inflation – the time of rapid expansion following the Big Bang’s birth of the Universe. 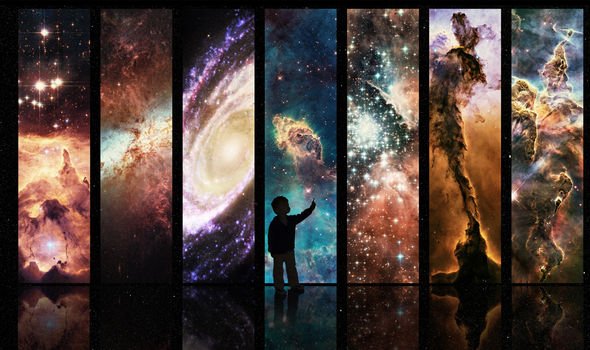 This unimaginable event resulted in the creation of everything exploding into existence.

And they add some of the epic entities actually reflect the characteristics predicted for dark matter.

But another, more controversial, manner of creating primordial black holes could come via “baby universes” – small cosmoses that branched off from the main one.

Kavli Institute for the Physics and Mathematics of the Universe researchers suggest although such a baby or “daughter” universe would ultimately collapse upon itself, the almost-incalculable release of energy would lead to the formation of a black hole.

One repercussion of this means a minority of the larger baby universes might not have gone so quietly.

Past a certain tipping-point, Einstein’s theory of gravity allows such a universe could be perceived differently by alien onlookers.

Those inhabiting such an observable universe would witness something expanding.

However, those on the outside would view this baby universe as a black hole.

This theory has led some to question whether everything known to exist is potentially on the inside or outside of such a universe. 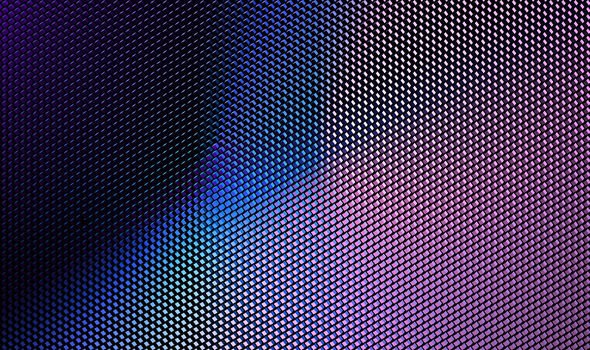 This multiverse logic could also mean it may be possible that while primordial black holes would appear to us as black holes, their true structural natures could be concealed by their “event horizons”.

These are recognised as the boundaries surrounding black holes exhibiting such power, even light is unable to escape.

Although such thoughts are counter-intuitive, such ideas have been widely discussed before.

These could theoretically be stretched and deformed in multiple directions.