A MISSING six-year-old girl, who was kidnapped more than two years ago, was found in a hidden room underneath a staircase with her accused abductor.

Paislee Shultis was reported missing on July 13, 2019, from Cayuga Heights, New York, when she was four years old. 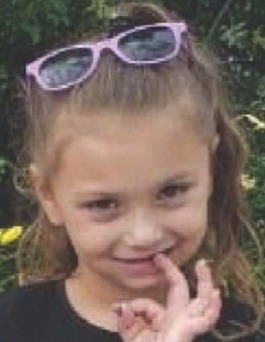 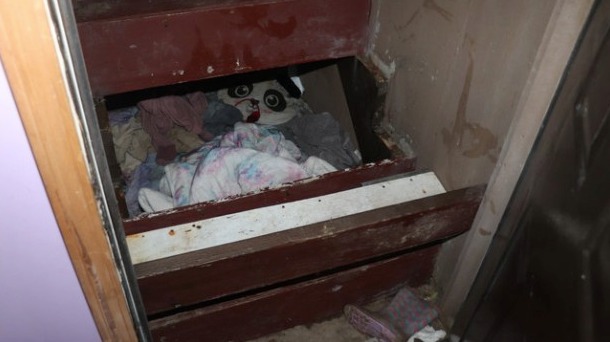 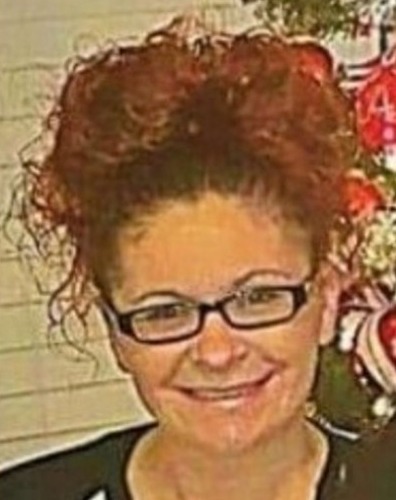 At the time of her disappearance, investigators believed that Paislee was abducted by her non-custodial parents, Kimberly Cooper, 33, and Kirk Shultis, Jr, 32.

On Monday, Saugerties police searched a home on Fawn Road and met with the residents Shultis Jr and his father.

However, the couple denied knowing the girl's whereabouts.

A little over an hour into their search, police located the child inside a small makeshift room underneath a closed staircase.

"The child was located secreted in a makeshift room, under a closed staircase leading to the basement of the residence," Saugerties Police said in a statement.

"Upon removing the step boards, the child and her abductor, Kimberly Cooper were found hiding in the dark and wet enclosure." 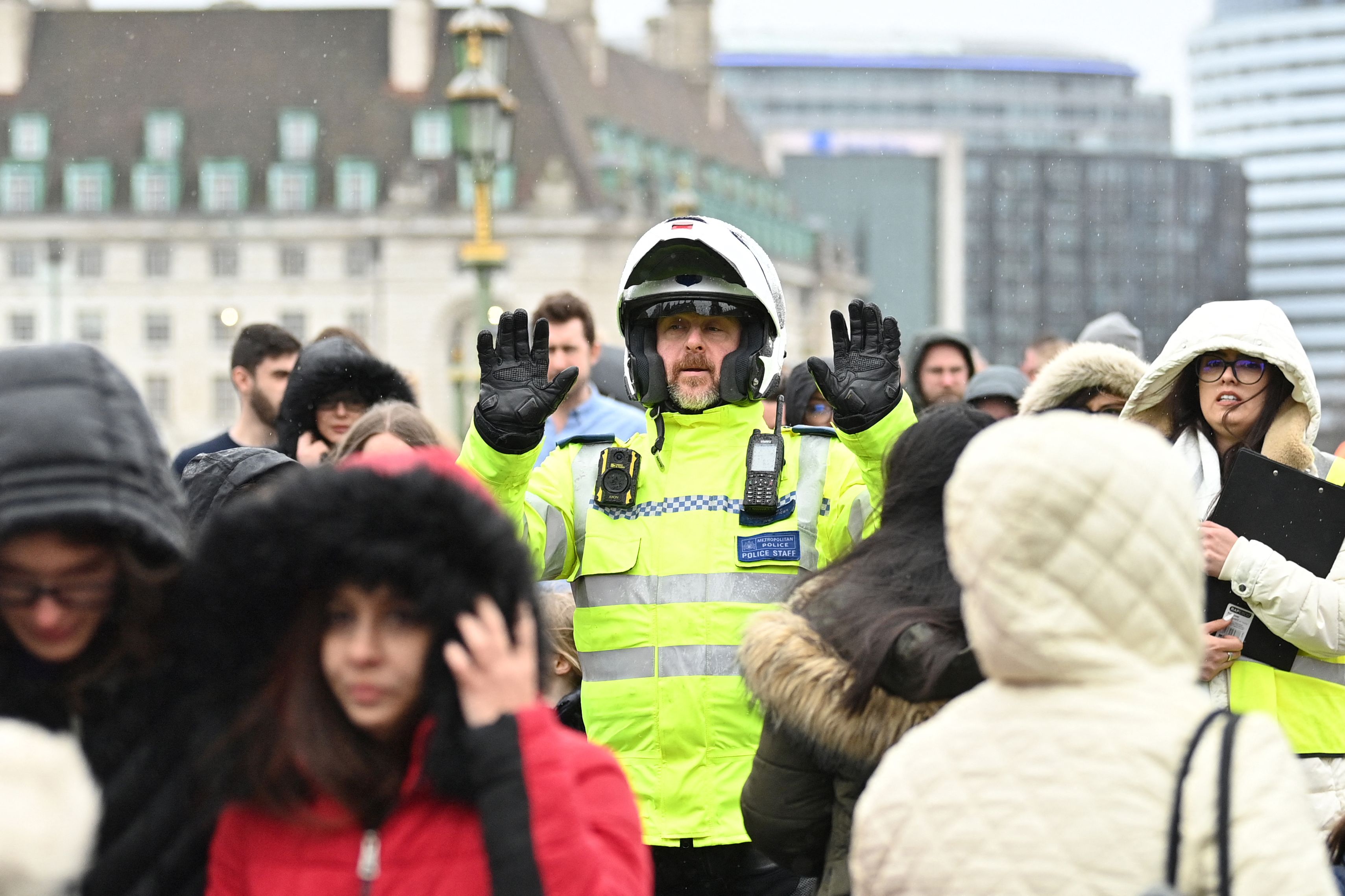 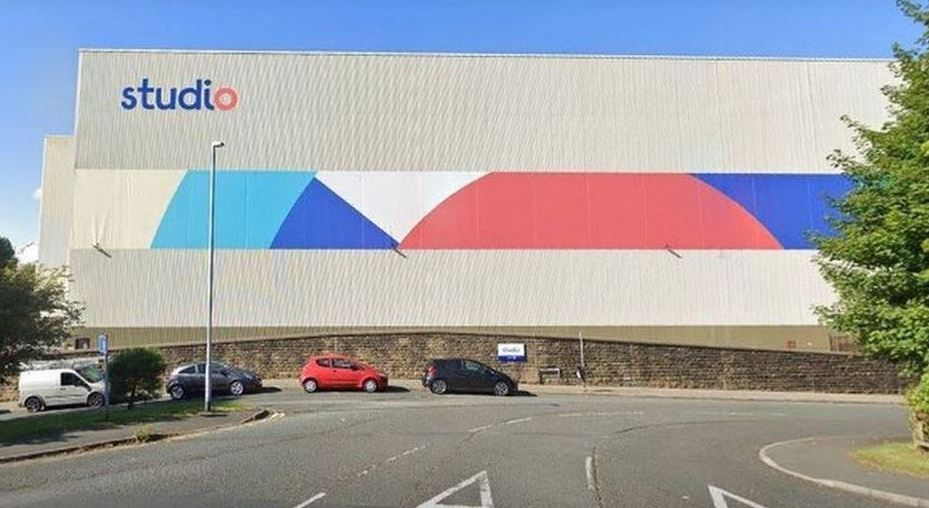 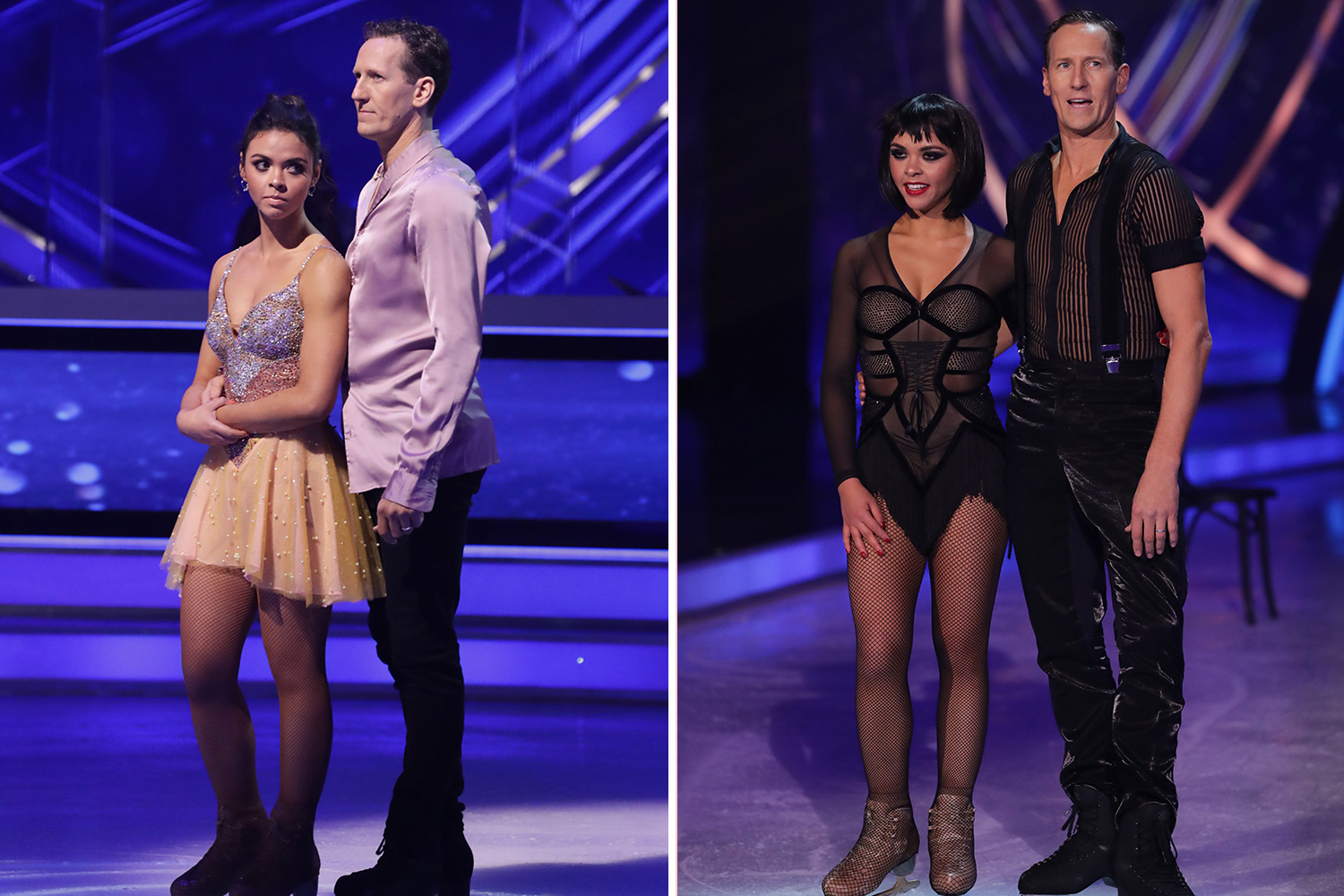 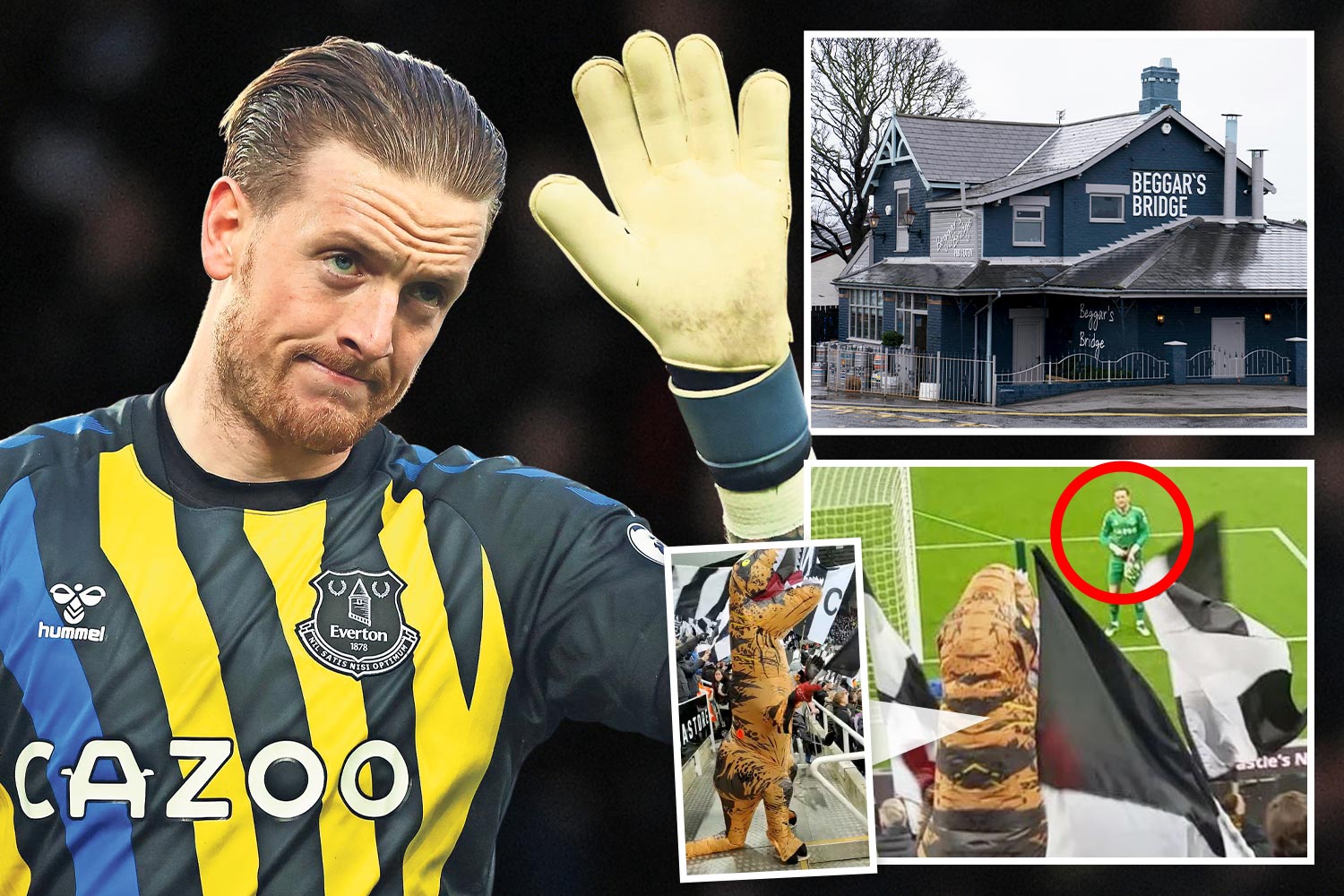 Cooper, Shultis, and his father, Kirk Shultis Sr, 57, were all arrested and charged with felony custodial interference and endangering the welfare of a child.

The child was transported to the Saugerties Police Department’s headquarters, where she was evaluated by paramedics and turned over to her legal guardian.

"Since the disappearance of Paislee in 2019, Saugerties Police and other police agencies have investigated numerous leads relative to Paislee’s disappearance.

"Several of those leads led police to the house on Fawn Road. Unfortunately, on each occasion the residents denied any knowledge of the little girl’s whereabouts," "the police department said.

Police said Shultis Jr told investigators that Cooper had fled to Pennsylvania and had not seen the six-year-old since 2019.

Both Shultis Jr. and Sr. were arraigned and released on their own recognizance.

Cooper is being held in Ulster County Jail.

Orders of protection were issued against all three defendants. 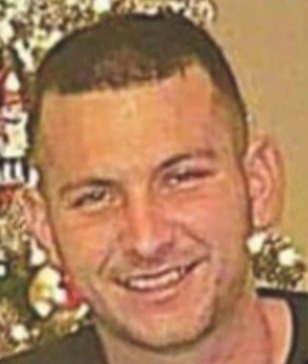 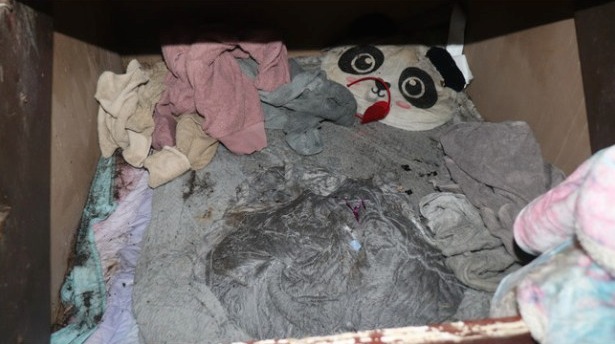