MATT Hancock will hold a press conference at 5pm tonight to set out how millions of Brits will get their Covid vaccines in the coming weeks and months.

Mr Hancock will set out the Government's Vaccines Delivery Plan at a press conference in Downing Street this afternoon. 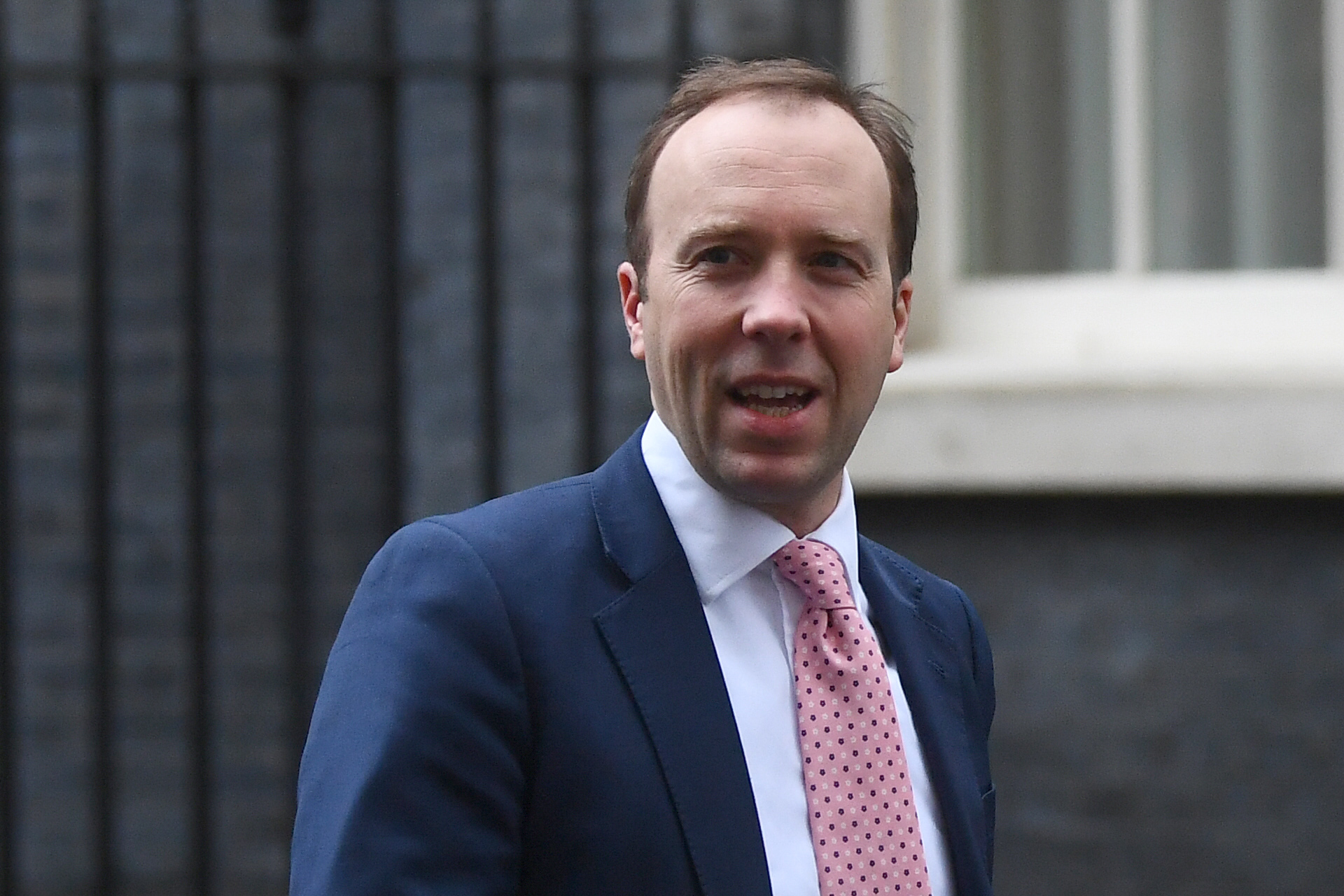 Last night he said: “Since the historic day the first vaccine was approved, the NHS has made fantastic strides in offering the vaccine to as many at risk people as possible and at record pace.

"We have worked closely with experts across the NHS, local governments and the armed forces to put in place full and thorough preparations for this rollout – this is the biggest vaccination programme in British history.

“From today, the full scale of our plans will be published, so the public can be assured of the time, effort and resources that have gone and will go into ensuring we protect the British people from the scourge of this virus."

A full programme on who will get the jab and how will be revealed.

Hundreds of thousands of letters to over 80s are expected to go out this week – telling them to book a slot at one of at least seven max vaccination centres which are opening across the country this week.

The latest statistics on how many people have been vaccinated are also expected to be revealed.

It came as Vaccines minister Nadhim Zahawi said earlier that he expected there to be a huge increase in the numbers.

Meanwhile, ministers have been considering tougher lockdown restrictions – including a potential ban on exercising with one person outside of your household and having to wear face coverings in offices.

Boris Johnson held a meeting with Cabinet yesterday evening to discuss whether the current rules are halting the spiralling infection rates.

But it's believed that tighter rules and restrictions will come into place in a bid to control the virus.

Ministers are aiming to make sure people "aren’t using their own creativeness to interpret the rules how they want to" just one week after the lockdown was announced.

And scientists have already warned that the current measures don't go far enough to stop cases exploding and are instead calling for a "total clampdown".

They believe nurseries should be closed as well as places of worship with it made compulsory to wear face masks in public.

London mayor Sadiq Khan has also led calls for face coverings to be worn outside the home as he declared a major incident in the capital.

The Labour leader told the BBC: "I think there is a case for looking at nursery schools, we're talking to the scientists about that.

"I think people are surprised that primary schools were closed but nurseries aren't."

This comes after parks and beachfronts across the country were filled to the brim over the weekend as people took advantage of their daily exercise outdoors.

Hyde Park in London was heaving with families on their daily walks, while Covid marshals patrolled along Brighton's seafront.

People wrapped up in hats and scarves, braving the winter weather to have their Sunday stroll on the first weekend of the new lockdown.

Cops have also warned that they would be handing out more fines during the new lockdown – to make sure Brits comply with the rules.

Under the measures, rule breakers will be hit with a £200 fine for a first offence which will then double to £400 for a second.

The penalties could continue to double to as much as £6,400 if Brits continue to ignore life-saving restrictions.

Yesterday, Matt Hancock refused to speculate on whether the lockdown rules could be strengthened amid claims from scientists they are "too lax" in stopping the spread.

Asked about the prospect of tighter restrictions, he said: "I don't want to speculate because the most important message is not whether the Government will further strengthen the rules.

"The most important thing is that people stay at home and follow the rules that we have got.

"And that, in terms of the scale of the impact on the cases, that is the most important thing we can do collectively as a society."

Just one week ago, Boris Johnson ordered everyone in England to stay at home until at least mid-February as he launched the emergency third lockdown.

In a dramatic escalation in the fight against Covid, the PM ordered the closure of all schools and non-essential shops for at least the next six weeks.

The PM urged Brits to follow the third nationwide lockdown immediately, and once again put Brits under effective house arrest – resurrecting the 'Stay Home, Protect the NHS, Save Lives slogan'.

And it was the new variant – which is between 50 and 70 per cent more transmissible – which has forced him to act.

Deaths have continued to rise with the latest toll pushing the total number to 81,431.

Yesterday's figure is the third-highest Sunday rise in deaths and there is a usually a lag in reporting at the weekend. 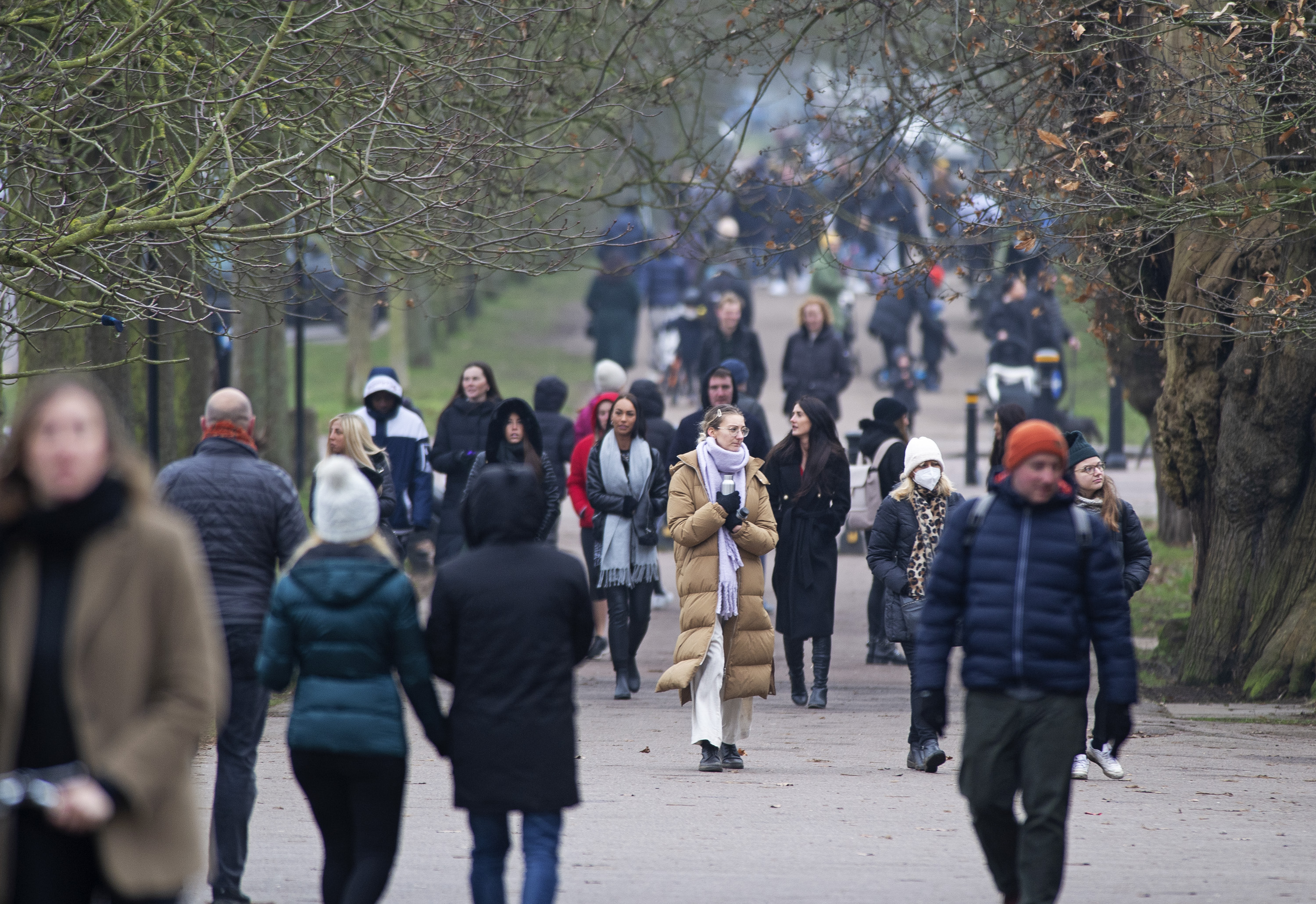 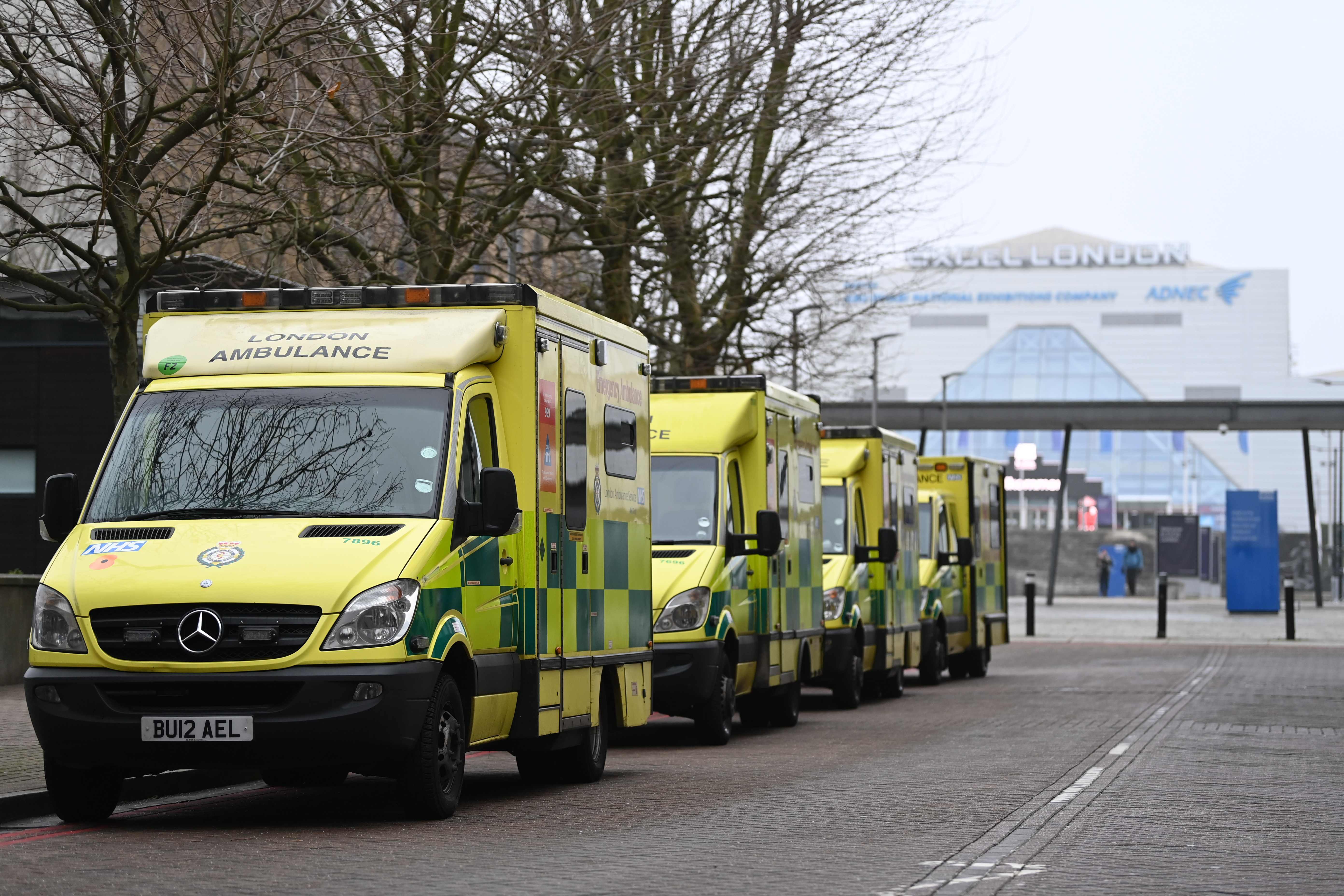