TWO kids, aged three and eight, have been rushed to hospital after a man was killed when a car crashed into a tree.

The 32-year-old man – who has not been named – was pronounced dead at the scene shortly after a grey Audi hit a tree in Bolton, Greater Manchester, yesterday night. 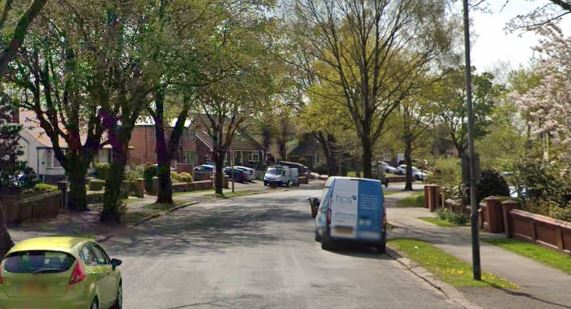 A three-year-old child suffered a shoulder injury and was rushed to hospital, cops confirmed.

A woman, 31, suffered injuries to her leg and arm and was also taken to hospital – along with an eight-year-old child.

All three survivors are stable following the crash, which happened just before 10pm yesterday.

No arrests have been made and enquiries are ongoing, Greater Manchester Police confirmed.

Police Constable Andy Bennett said: "This is a tragic incident where a man has sadly lost his life. Our thoughts are with his family at this incredibly difficult time.

"If anyone was in the area at the time and witnessed this collision, or has any dashcam footage of the car in the lead up to or during this collision, please get in touch with police as soon as possible."