Alvarez, 31, dominated Plant before knocking him out in the 11th round, becoming the first ever undisputed super-middleweight champion by doing so. 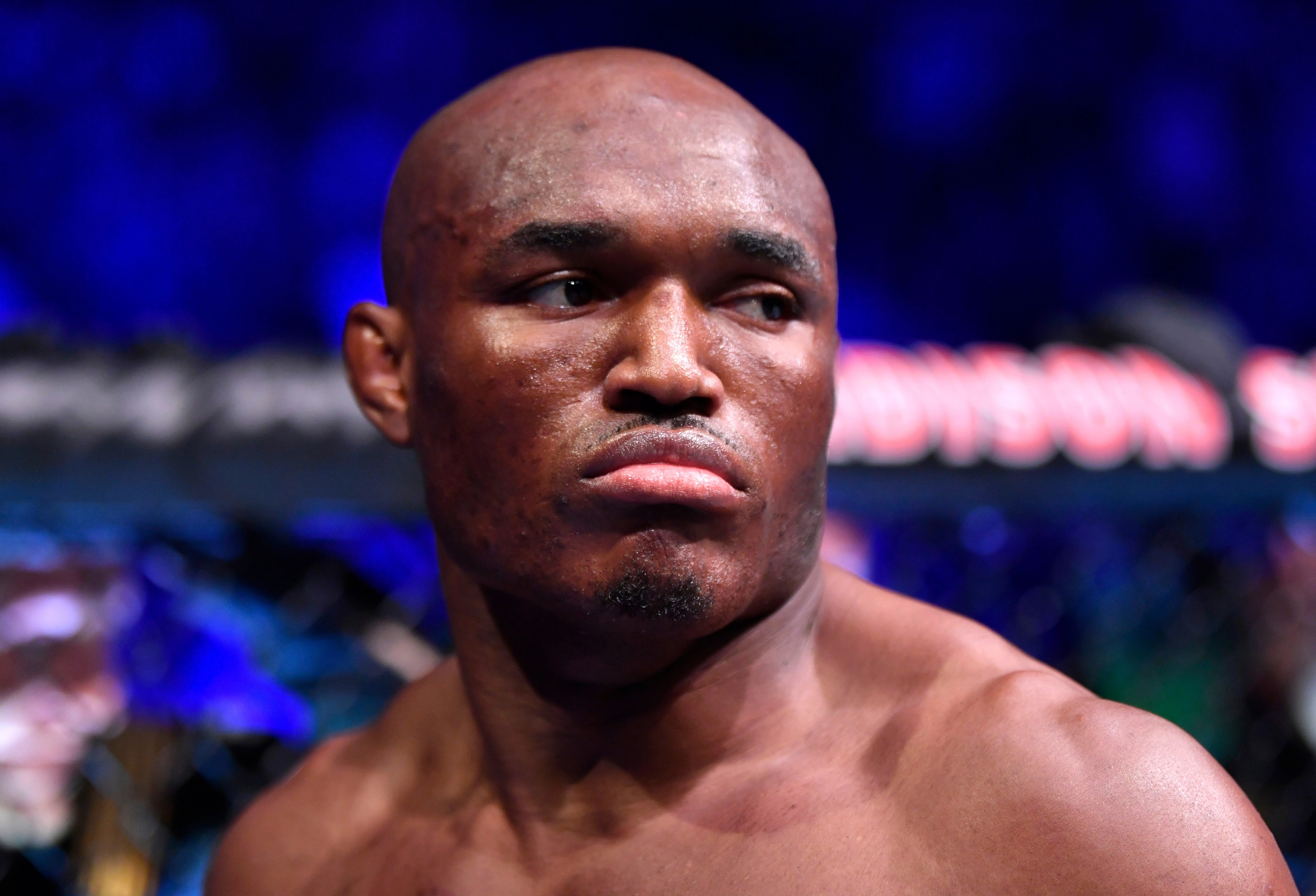 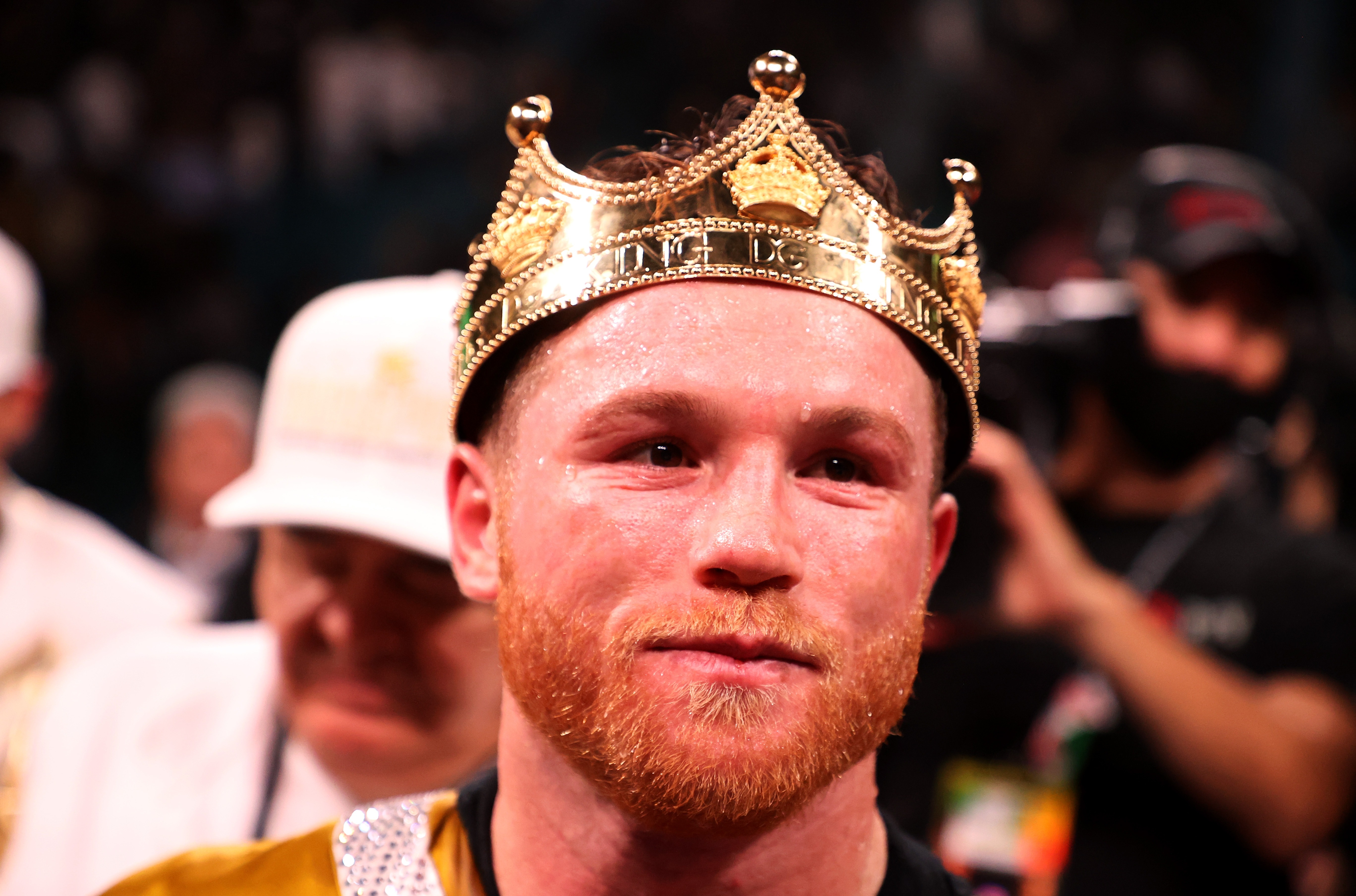 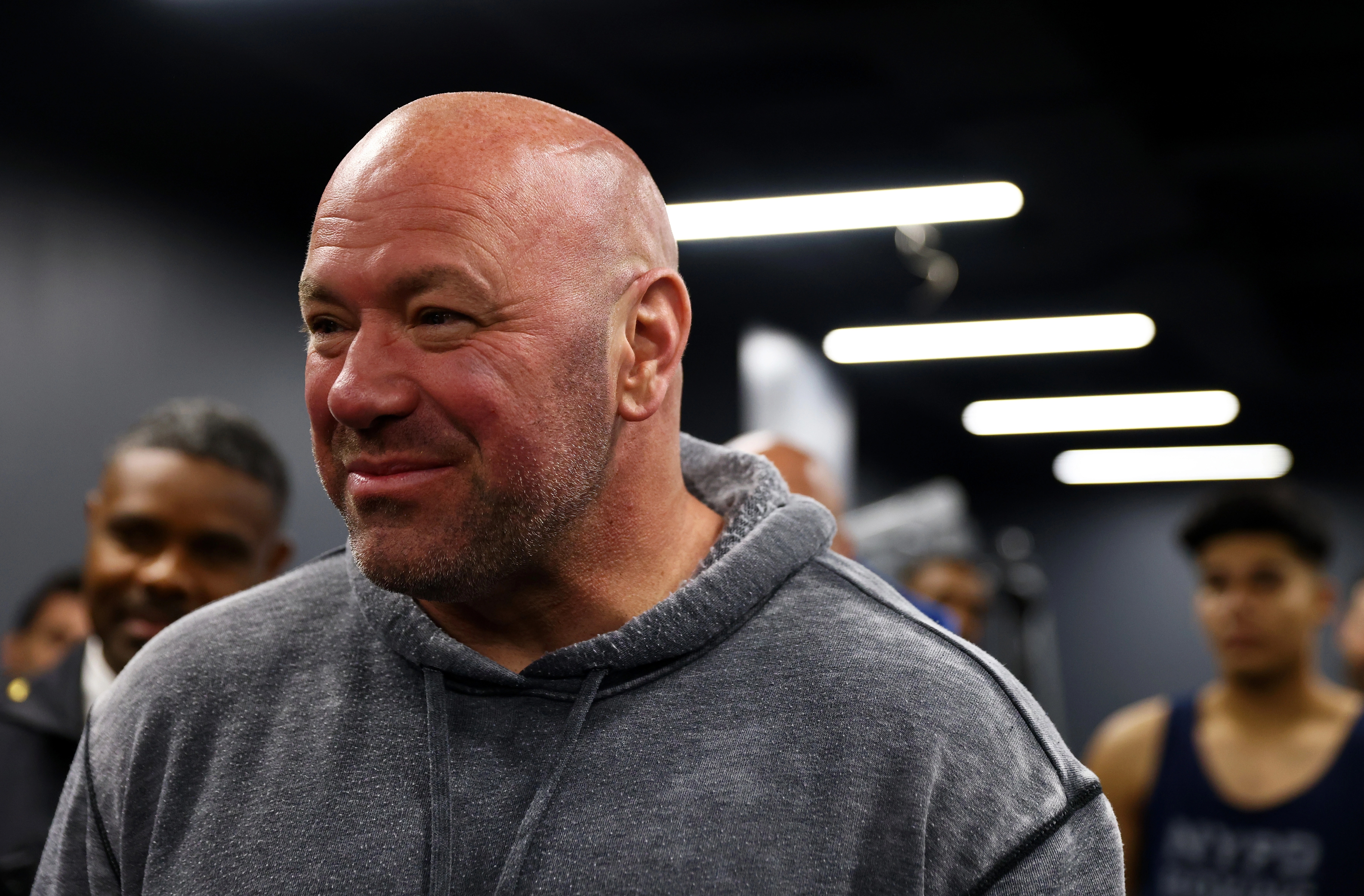 He is undefeated since 2013 and now holds five belts, and although Usman maintained his flawless UFC record on the same night, White believes he would have no chance against Alvarez.

When asked what he thought of Usman calling out Alvarez for a fight earlier this week, White responded: "I watched the Canelo fight tonight.

Alvarez is ranked as the best pound-for-pound boxer in the world by Ring magazine.

And although Usman, 34, has a height advantage over the world champion, and knock-out power, it would be a big step to swap the Octagon for the ring.

But after dominating the Welterweight division with 14 straight wins the Nigerian is keen to face a different challenge.

Alvarez, however, believes Usman is merely looking for a "payday" and shrugged off his suggestion of a fight.

Usman defeated Colby Covington for a second time in UFC 268 on Saturday – his fifth defence of the 170lb belt.