Sana Muhammad, 35, was attacked in front of her terrified children at home in Ilford, East London, yesterday morning while doing the washing up. 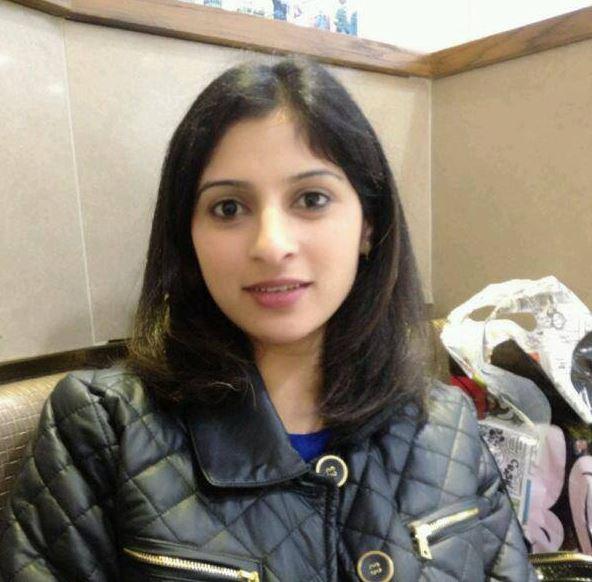 The mum-of-five, who was eight months pregnant, suffered an abdomen injury and was rushed to hospital where she died.

Doctors performed an emergency caesarian to deliver her son who has been named Ibrahim by her heartbroken relatives, reports the Evening Standard.

What we know so far…

It is believed the crossbow bolt missed the baby by inches and her heartbroken husband Imtiaz Muhammad said doctors had to operate with the arrow still inside her.

The baby remains in hospital – however a Metropolitan Police spokesman confirmed that the baby had been safely delivered.

Imtiaz today relived yesterday's horror and described the moment he saw his wife's killer hiding in the garden shed. 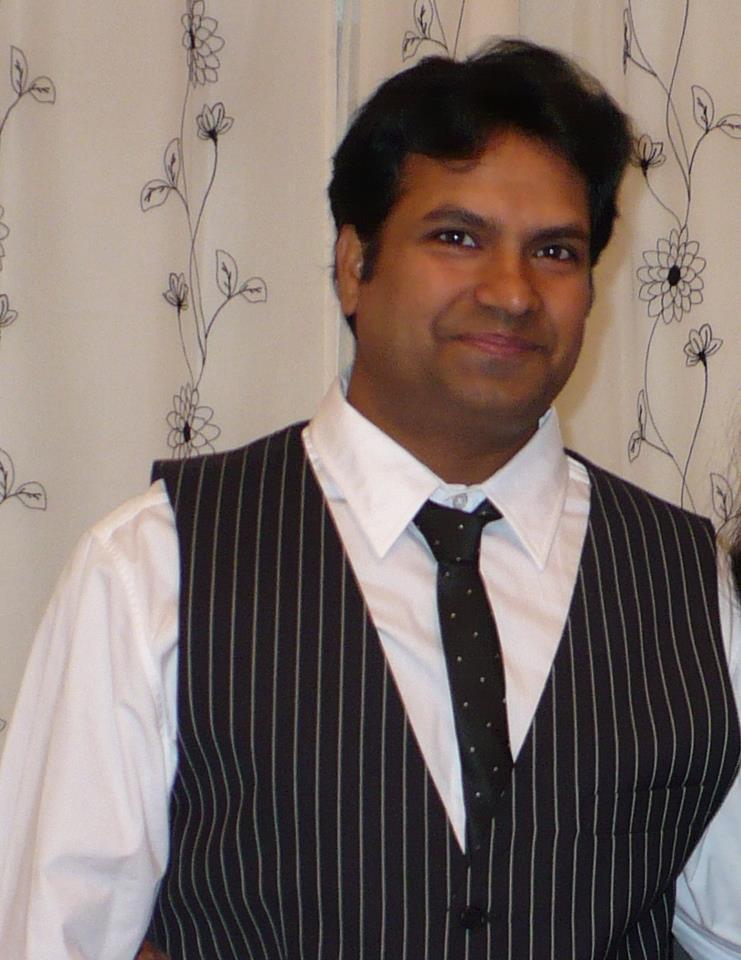 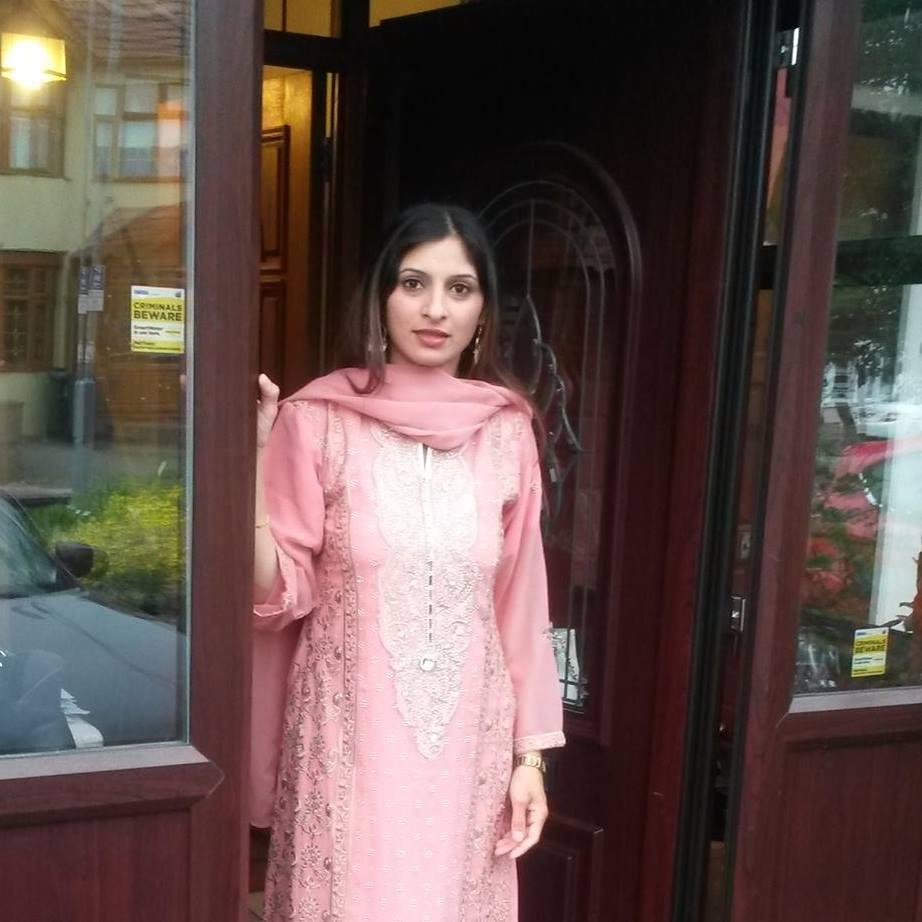 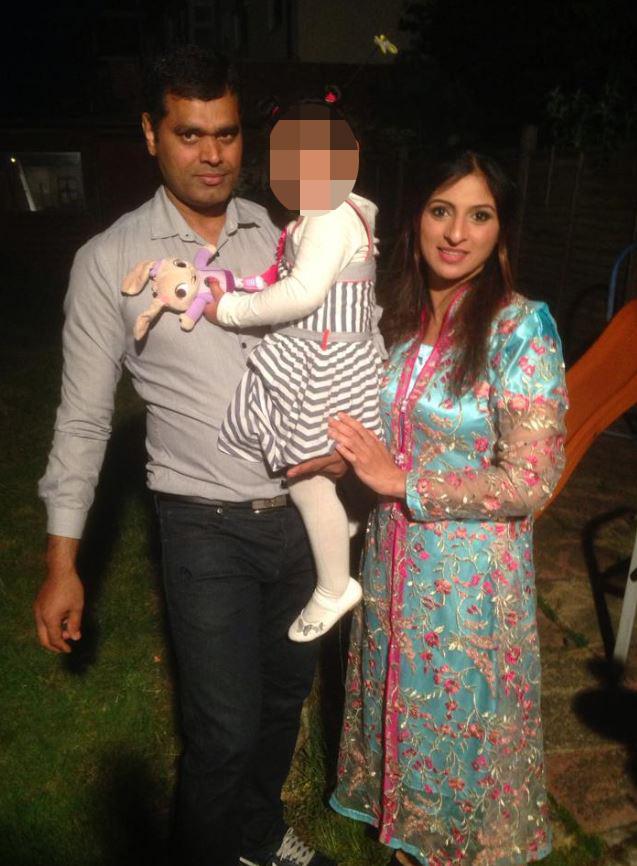 Sana's ex-husband, Ramanodge Unmathallegadoo, 50, was arrested at the scene and appeared at Barkingside Magistrates' Court today after being charged with her murder.

He said: "I went to put a cardboard box in the shed. He was there with the crossbow loaded.

"He stared at me, he was going to shoot so I ran into the house. My wife was doing the washing up, I was shouting 'run, run run'. 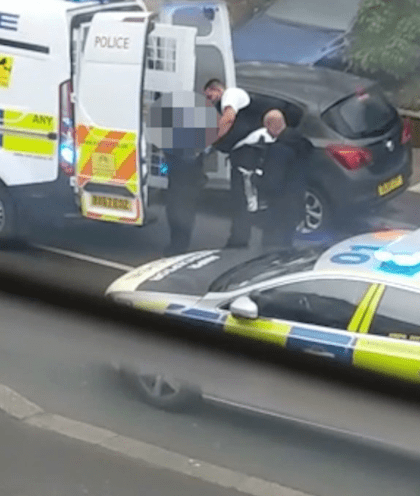 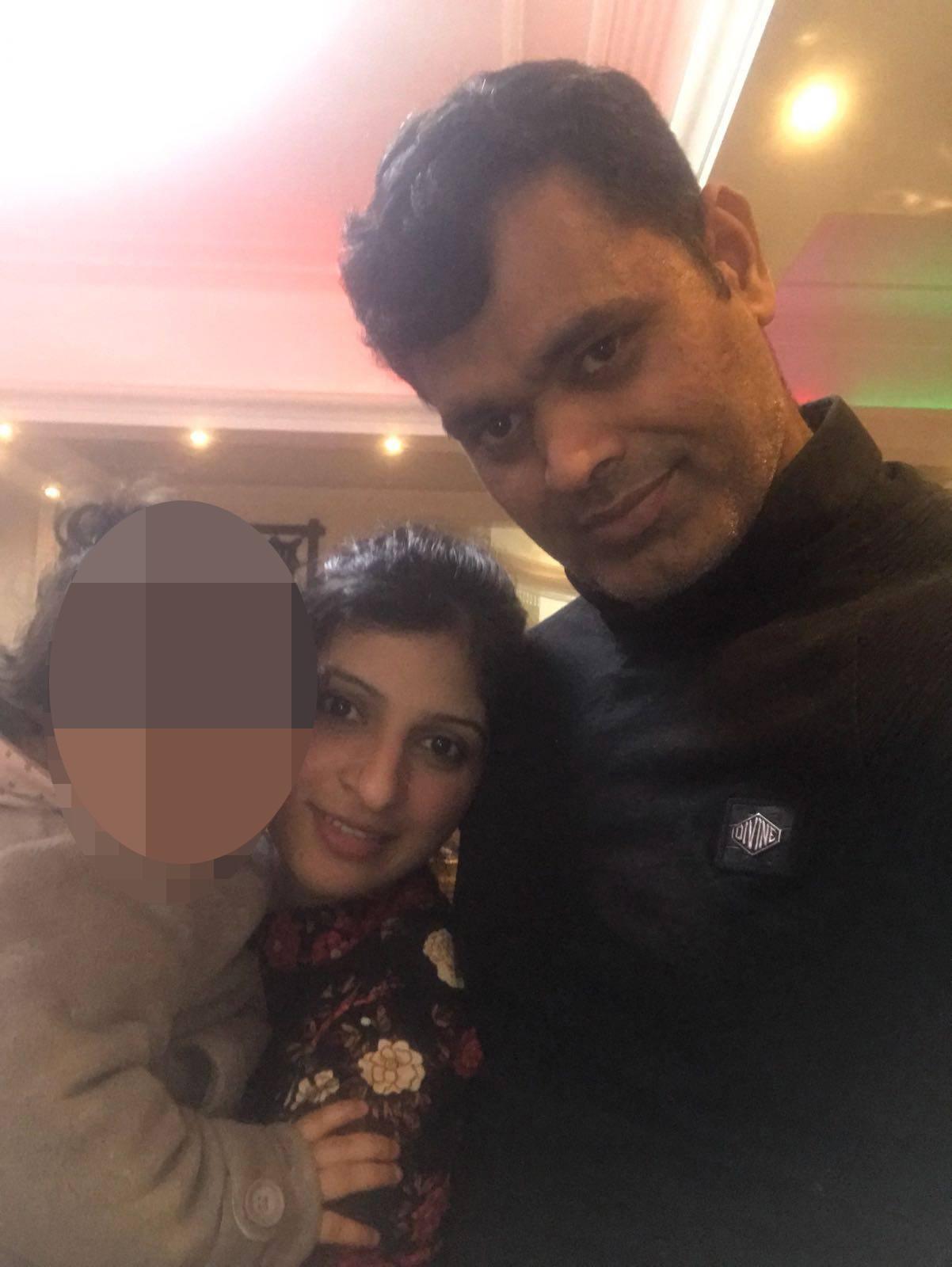 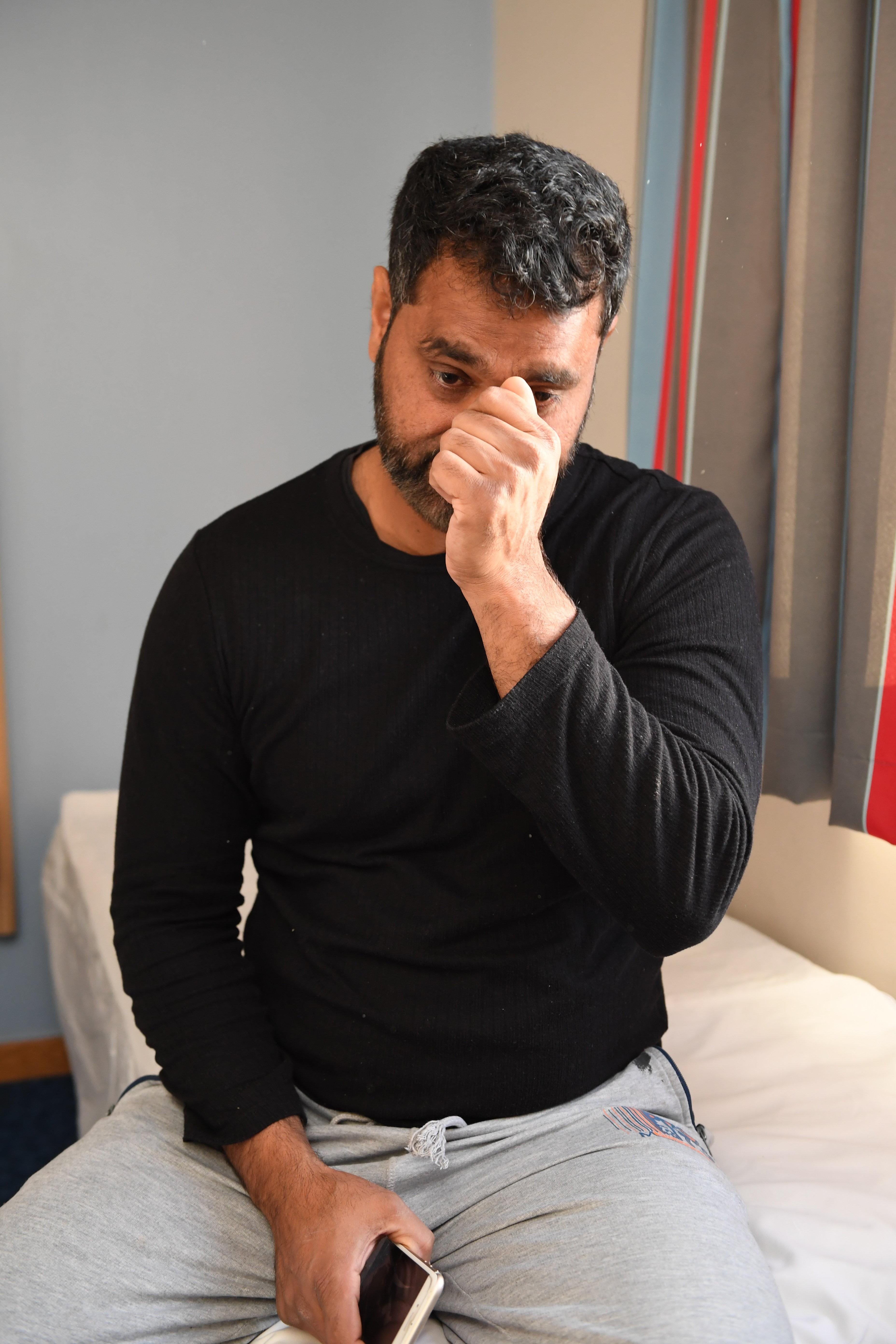 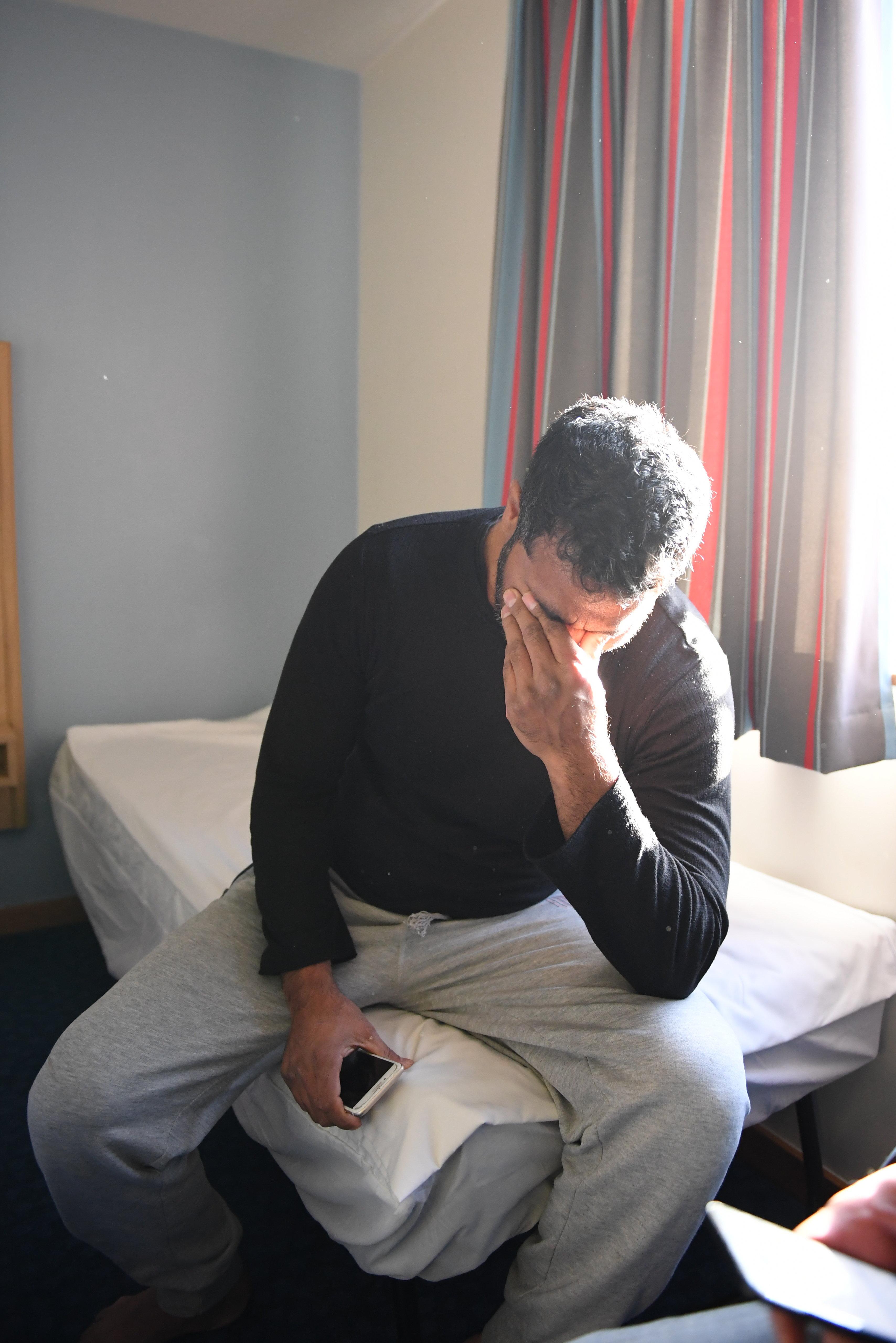 "He shot her. I can’t help thinking she took my arrow. Maybe it should have hit me. The kids were all there, it was horrific.

"The arrow went up into her heart but did not touch the unborn baby. The baby was due in four weeks. They operated with the arrow still in because it would have been too dangerous to take out."

He described Sana as a "wonderful mother and wife" and said he was "heartbroken".

One neighbour said: "We saw the police bringing out a crossbow arrow as if for evidence, it looked about 30cm long." 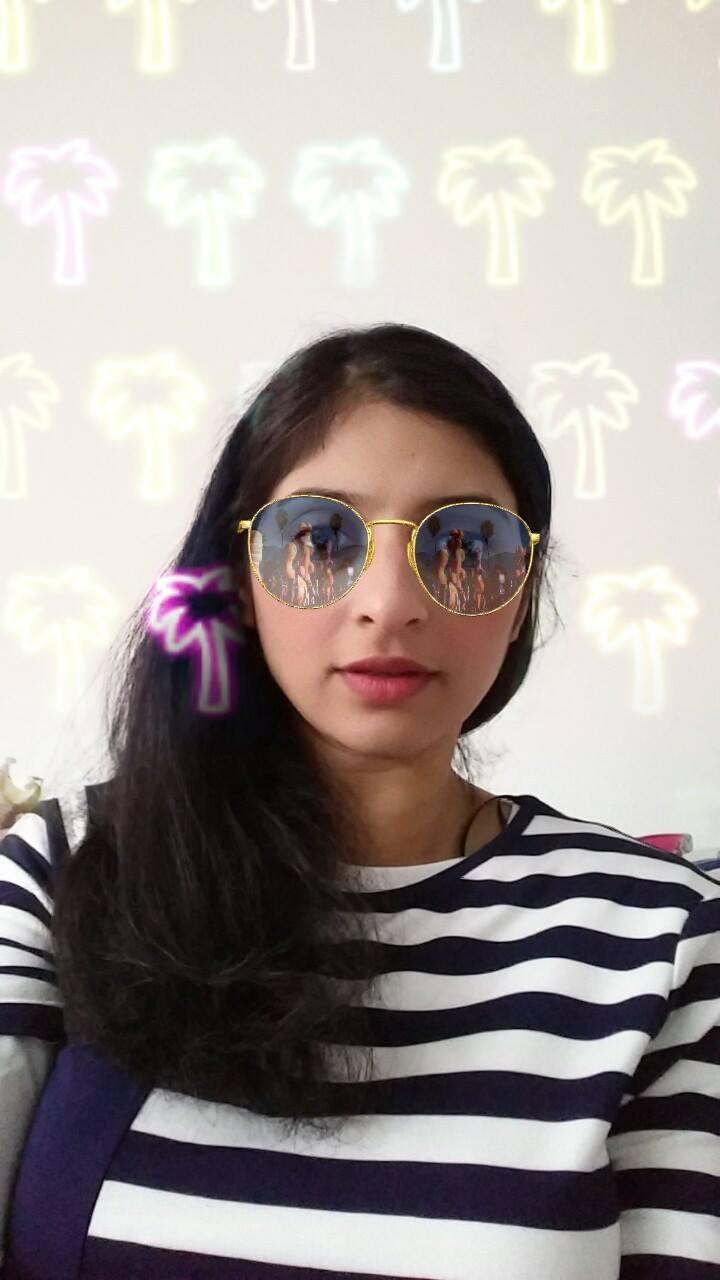 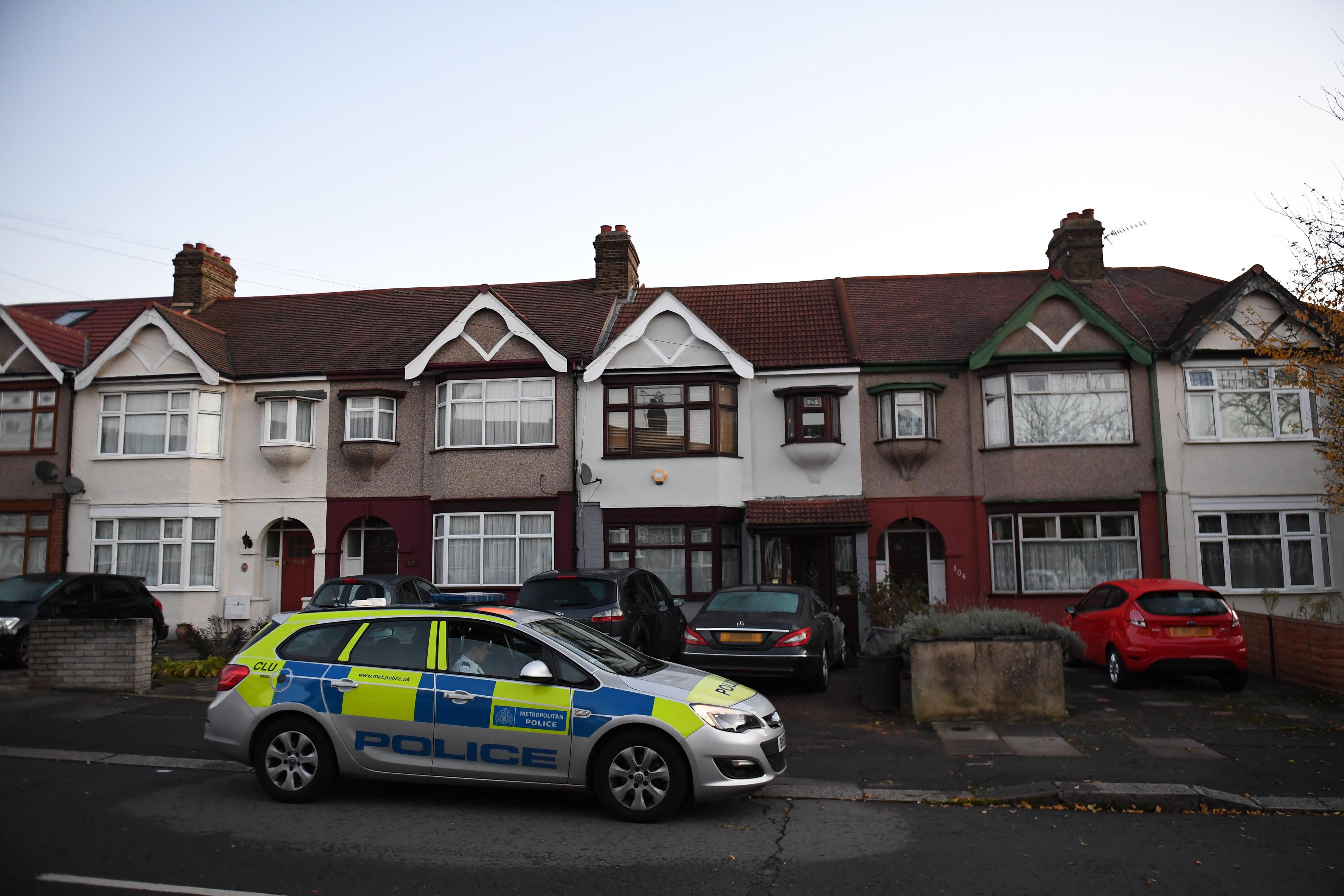 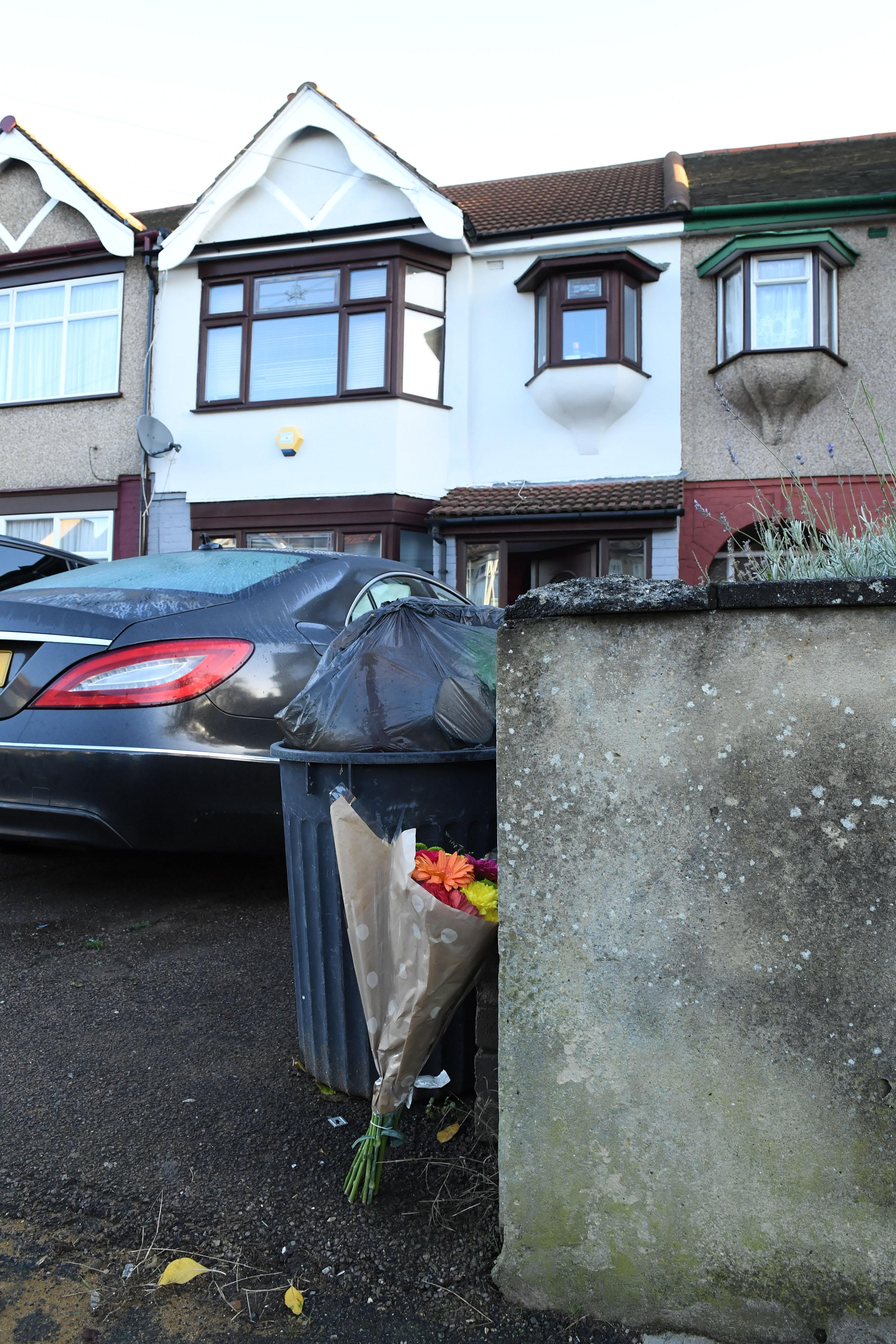 Cops confirmed Sana and Unmathallegadoo “were known to each other” and the incident means the number of homicides in the capital so far this year has reached 118 – matching the whole total for 2017.

A Scotland Yard spokesman said: “No other persons are sought in connection with this investigation. The arrested man and woman were known to each other.

“Enquiries into the circumstances continue.” 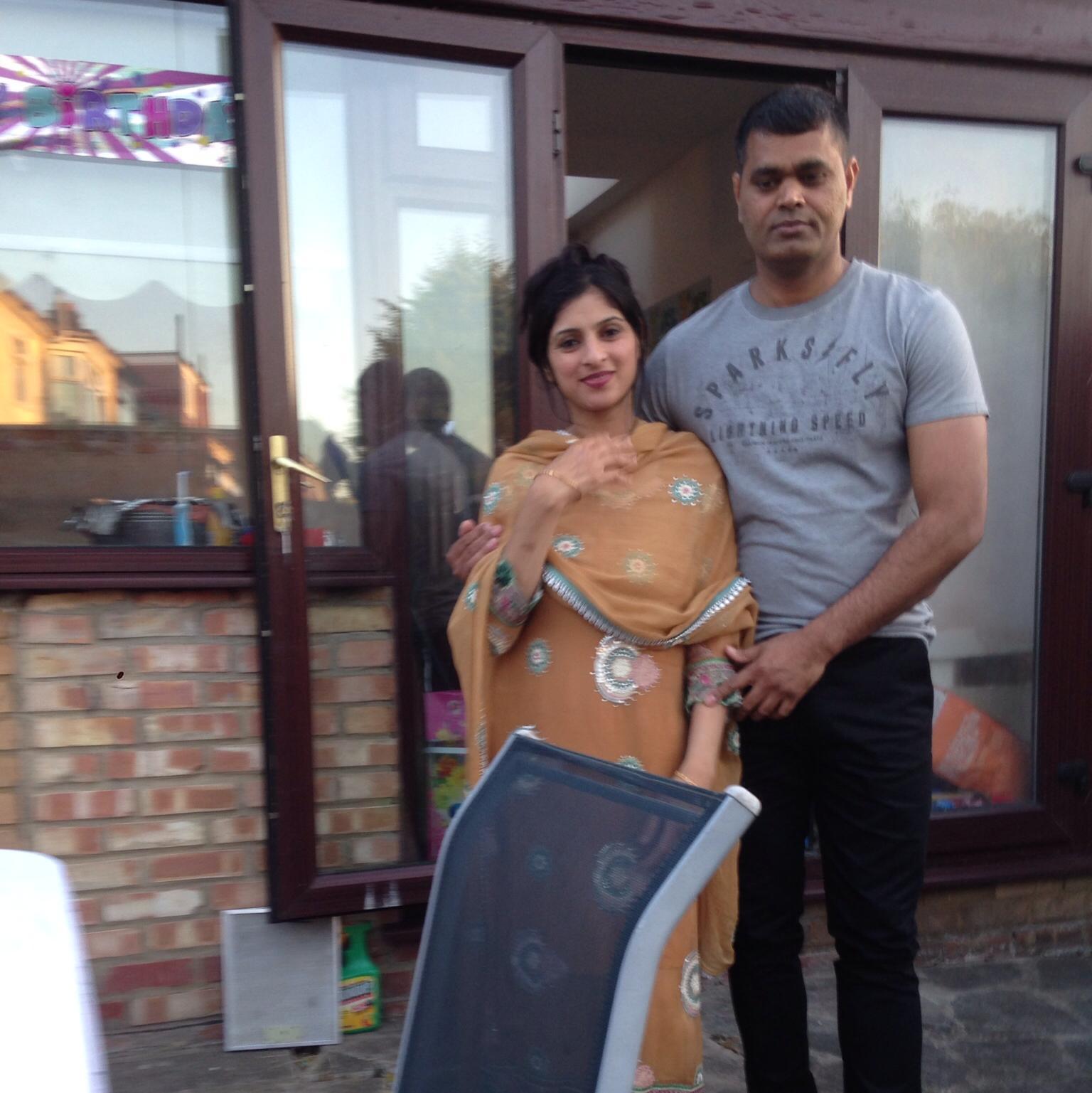 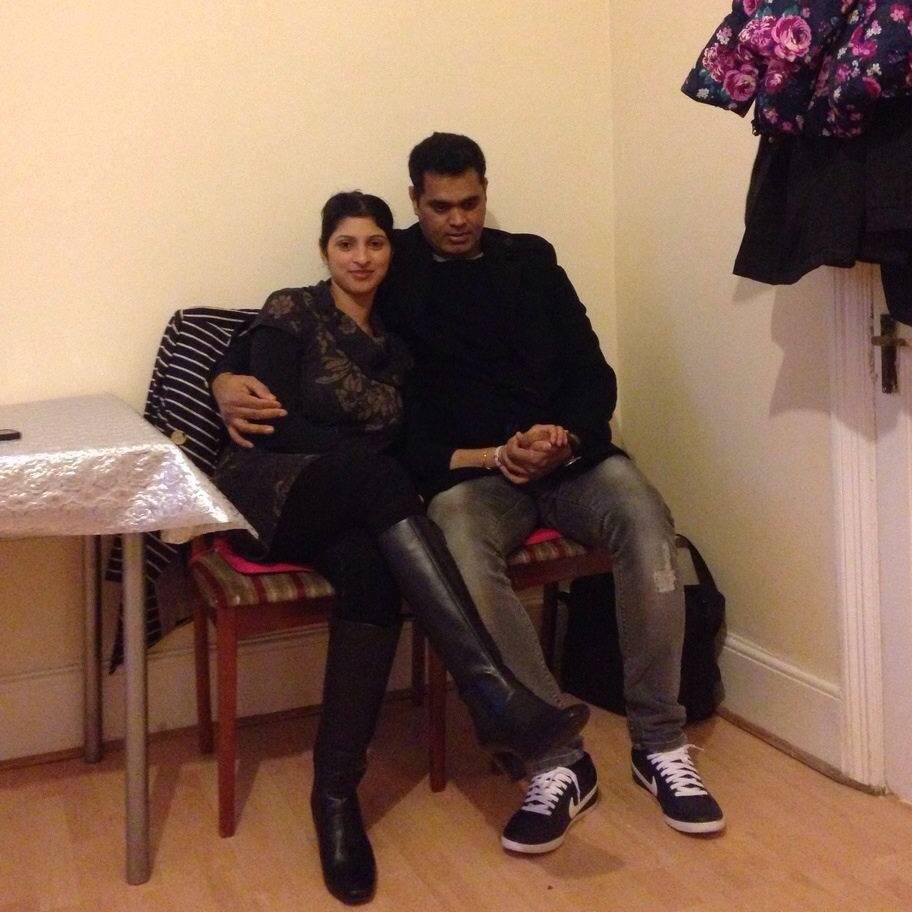 DCI Gary Holmes, of the Metropolitan Police's Homicide and Major Crime Command, said: "This is a tragic incident and our sympathies are with the loved ones and friends of the victim.

"I am appealing for any witnesses who were in the area of Applegarth Drive from the evening of Sunday, 11 November to the morning of Monday, 12 November to please contact us with any information they might have, however small.

"It could prove vital to our ongoing enquiry."