Jennifer Metcalfe has admitted she gave a sigh of relief when her partner didn’t propose to her.

The Hollyoaks star has been dating Greg Lake for nearly seven years, and they share one-year-old son Daye.

But speaking on Loose Women, the Mercedes McQueen actress admitted that a wedding isn’t something that’s on her mind just yet. 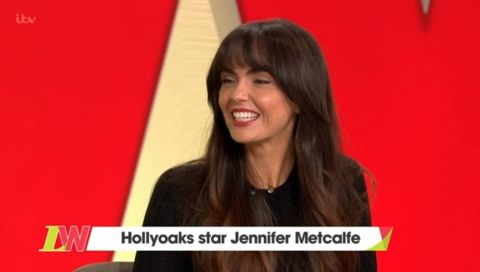 “I actually thought he proposed to me on my birthday,” she said. “I thought he was going to and I was like, ‘I’m too tired for this, can we do it another day?’

“He bought me this ring, a gorgeous ring for my birthday from him and Daye. He got out the ring box and I was just a mess. I had just finished work, finished bathing Daye and I was so tired and I thought, ‘Please don’t do this now’, and he said, ‘No, it’s just a ring’.

“I was too tired to deal with how exciting it would be.”

But Jen did say the pair might get married one day, adding: “Maybe if we have time.” 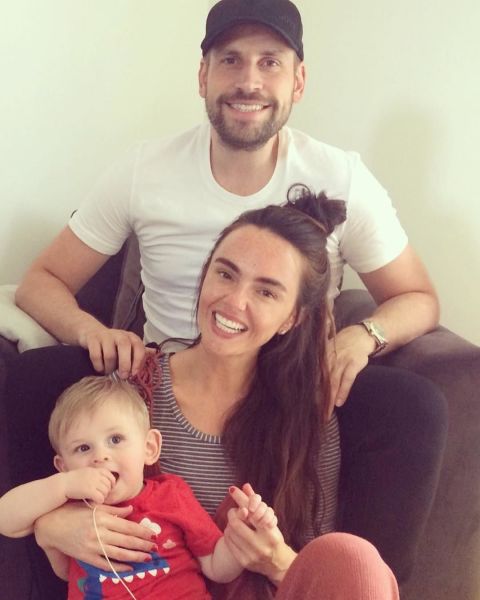 Meanwhile, Jennifer’s Hollyoaks character Mercedes is soon set to walk down the aisle for the sixth time.

“She’s a bit of a serial wedding-er,” the 36-year-old said. “I love it, like everyone has birthdays, she has a wedding. 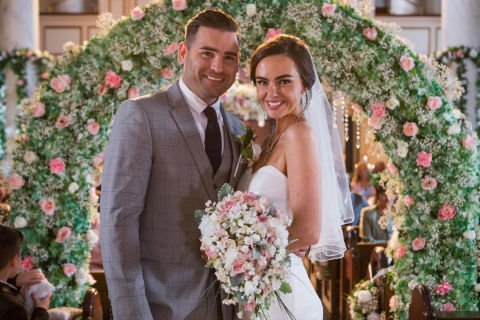 Mercedes is set to marry fiancé Russ for a second time, after actor Stuart Manning returned to the show.

“Everything and anything could stand in the way of a Russ Owen and Mercedes McQueen wedding,” he previously teased.

“I think it’s so important that everything goes off without a hitch, because they are trying to prove to everyone that they are the perfect couple, but clearly, they are not!”

Hollyoaks airs weekdays at 6.30pm on Channel 4, with first look screening on E4 at 7pm. 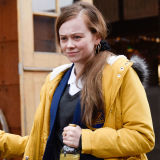 Digital Spy Soap Scoop video – hit play below for all the latest Hollyoaks spoilers, as Romeo’s sister Juliet arrives and Louis tries to bring the Loveday family back together.