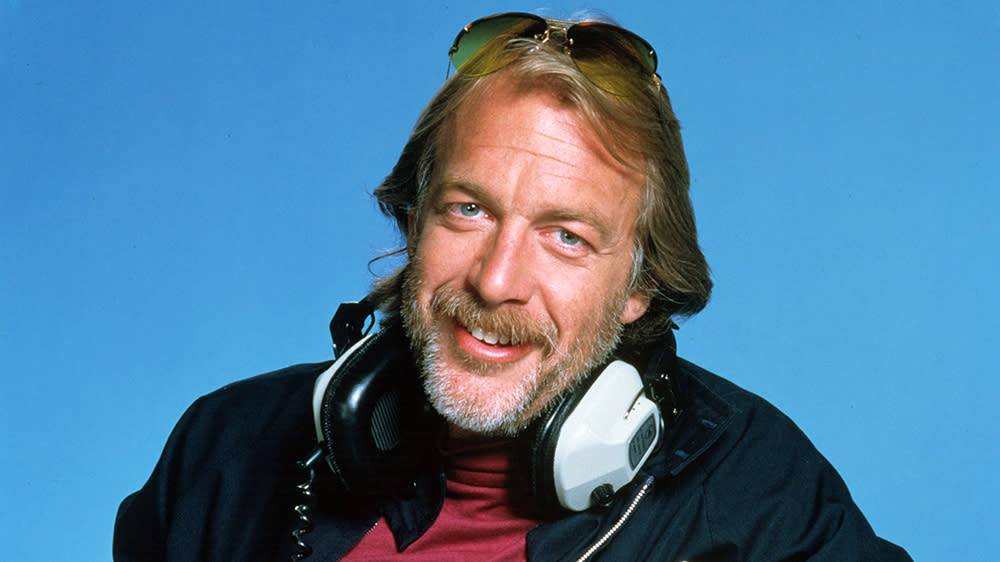 Howard Hesseman, a prolific character actor who became a beloved TV mainstay through his roles on sitcoms “WKRP in Cincinnati” and “Head of the Class,” died Saturday at Cedars-Sinai Medical Center Los Angeles of complications from colon surgery he had undergone last summer. He was 81 years old.

Hesseman’s death was confirmed to Variety by his longtime rep Robbie Kass.

“Howard was a groundbreaking talent and lifelong friend whose kindness and generosity was equaled by his influence and admiration to generations of actors and improvisational comedy throughout the world,” Kass stated.

Born in Lebanon, Ore. on Feb. 27, 1940, Hesseman became a counter-culture figure as he ascended into the world of entertainment in the late 1960’s. In 1965, he joined the improvisational comedy troupe The Committee in San Francisco, serving as a performing member for 10 years. Hesseman continued his start in entertainment as a radio DJ, broadcasting under the name “Don Study” and began to appear in small guest roles on “The Andy Griffith Show,” “Dragnet 1967,” “Soap” and “Sanford and Son.”

Hesseman found his most iconic role playing radio DJ Dr. Johnny Fever on the CBS sitcom “WKRP in Cincinnati.” Hesseman earned two Emmy nominations for his performance on the series, which ran from 1978 to 1982. Hesseman was also well-known for his starring role as Charlie Moore on ABC’s “Head of the Class” and his performance as Sam Royer on “One Day at a Time.” Hesseman joined the CBS sitcom as a main cast member for its ninth and final season.

Hesseman’s career in television continued until very recently, with credits including “The Rockford Files,” “Laverne and Shirley,” “The Bob Newhart Show” and numerous “Saturday Night Live” hosting gigs. Additionally, Hesseman had guest starred on “Fresh Off the Boat,” “Chicago Med,” “Mike & Molly,” “Psych,” “House” and had recurring roles on “Boston Legal” and “That 70’s Show.”

Beyond television, Hesseman also appeared across several films over his five-decade-spanning career, with credits including “Salvation Boulevard,” “Police Academy 2: Their First Assignment,” “About Schmidt,” “This Is Spinal Tap,” “Gridlock’d,” “Wild Oats,” “The Rocker,” “All About Steve” and Rob Zombie’s “Halloween II.”

Beyond entertainment, Hesseman enjoyed swimming and gardening in his spare time — “although not simultaneously,” reads Kass’ statement on his death.