JEREMY Meeks shot to fame after his mugshot went viral in 2014.

Dubbed the 'hot felon' we take a look at the crimes the ex-con committed and how he has turned his life around. 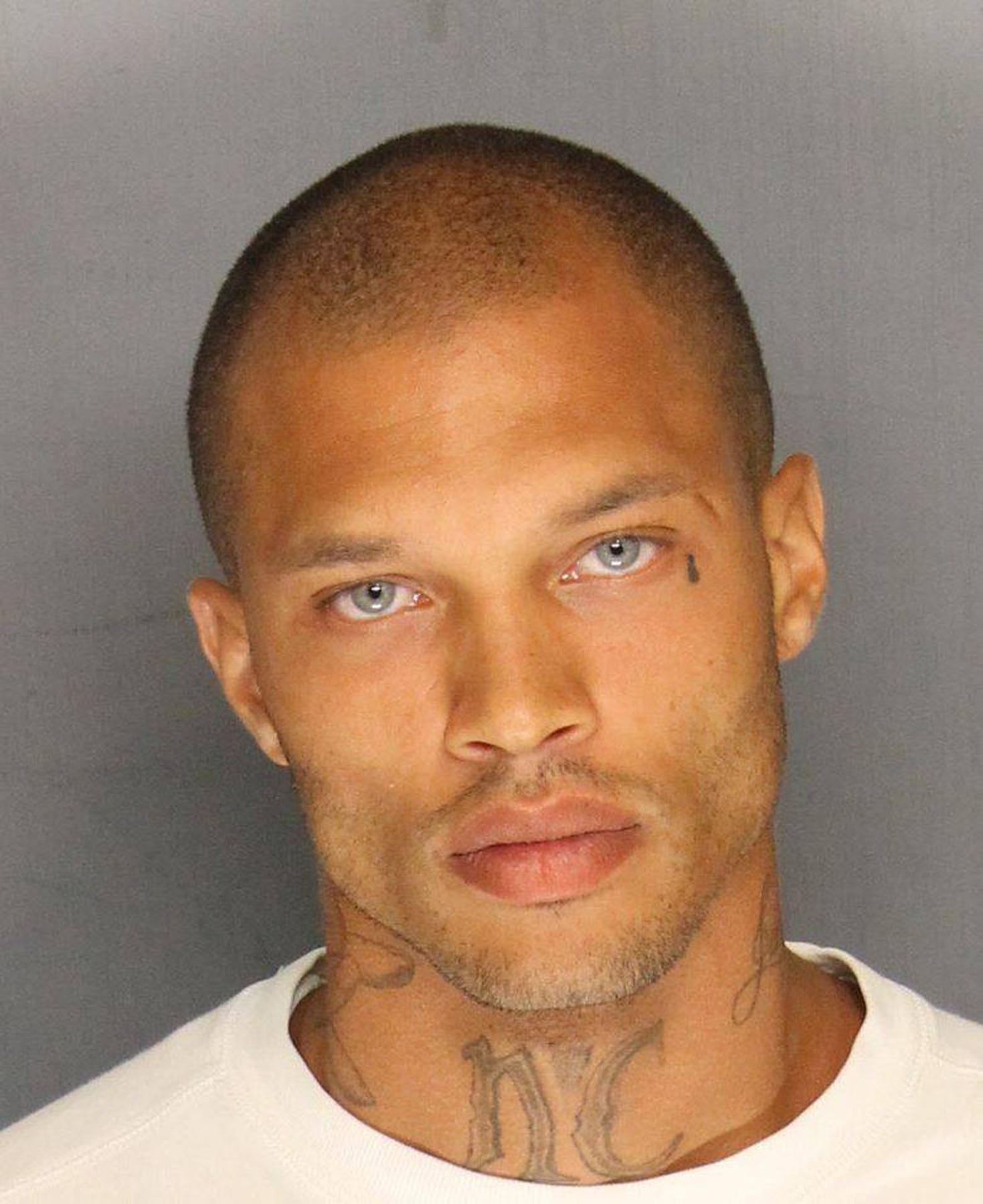 What crimes did Jeremy Meeks commit?

Jeremy is a former convict from Washington State.

In 2002 he was charged with robbery and violently assaulting a 16-year-old boy when he was 18.

After taking a plea deal, he was sentenced to serve two years in a California prison.

However, he ended up spending nine years in jail. 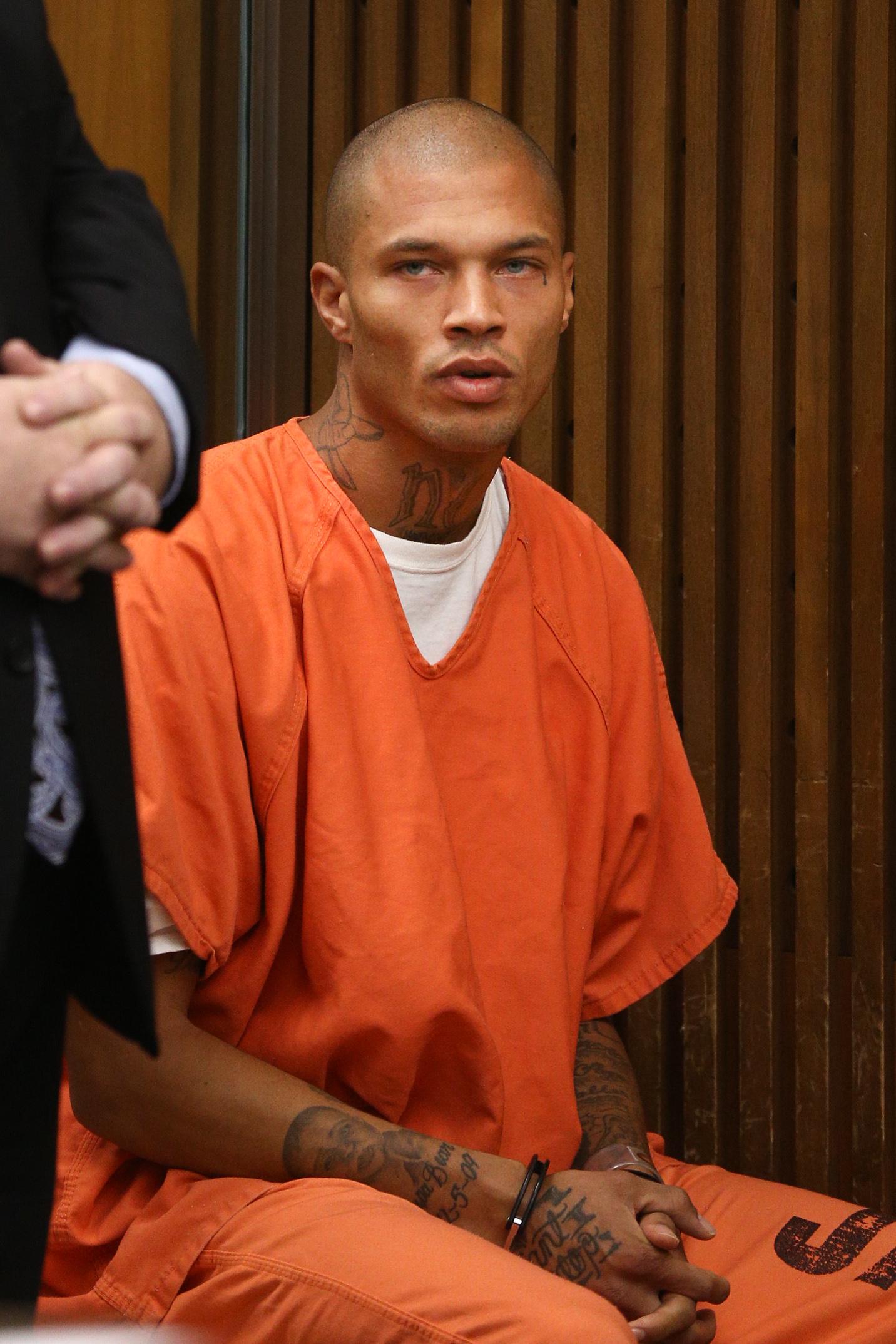 Next Jeremy was charged with gun possession and resisting arrest in June 2014.

It was after this arrest that he shot to fame when police circulated his mugshot on Facebook.

Jeremy was jailed again and released from Mendota Federal Correctional Institution on March 8, 2016. 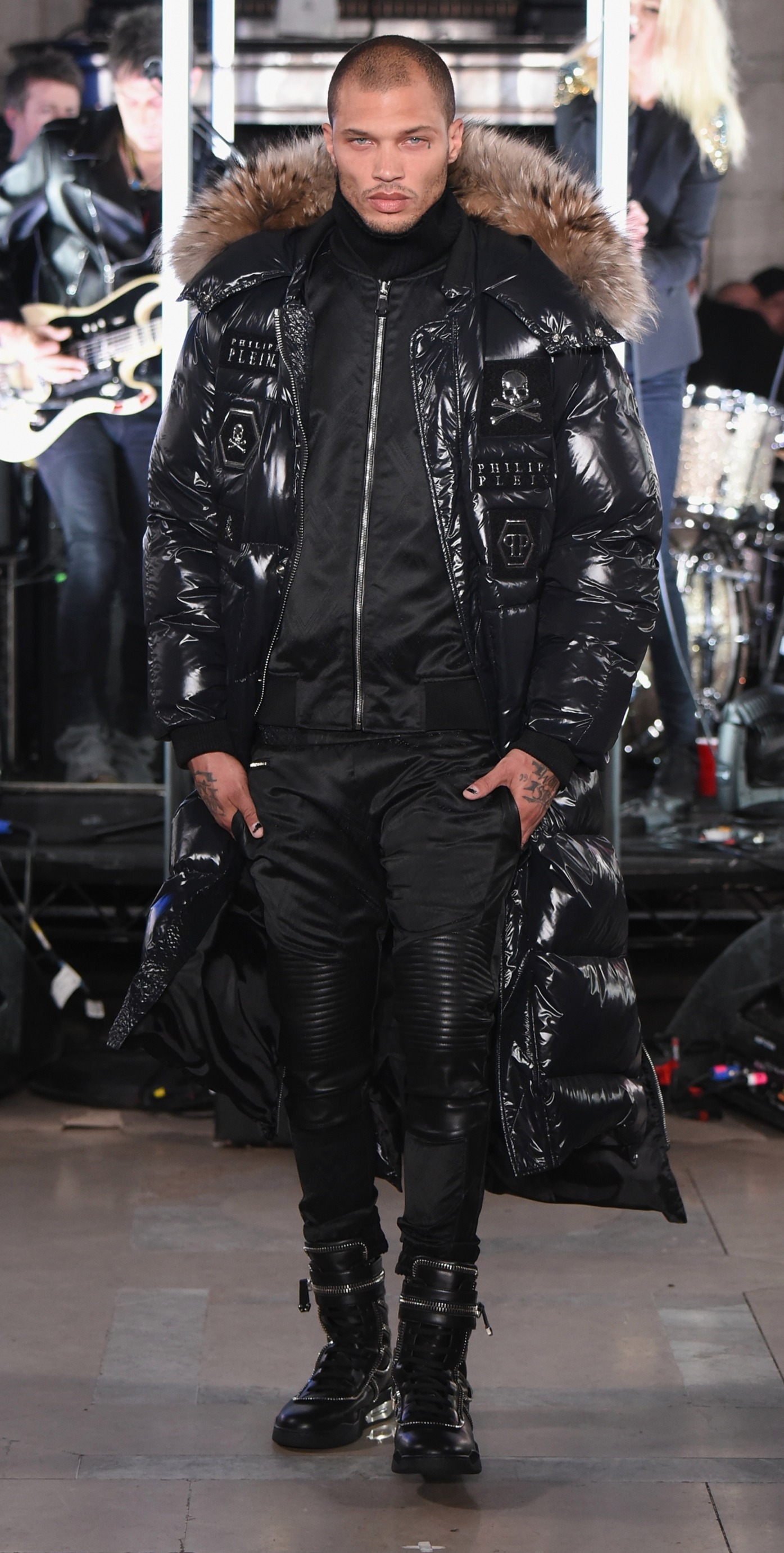 Where is Jeremy Meeks now?

Since leaving jail Jeremy is living the high life.

His now famous mugshot saw him snapped up by a top modelling agency as soon as he left jail.

Turning his back on crime, he has become successful model and has walked for many of the big fashion houses.

Jeremy has a net worth of around £4M.