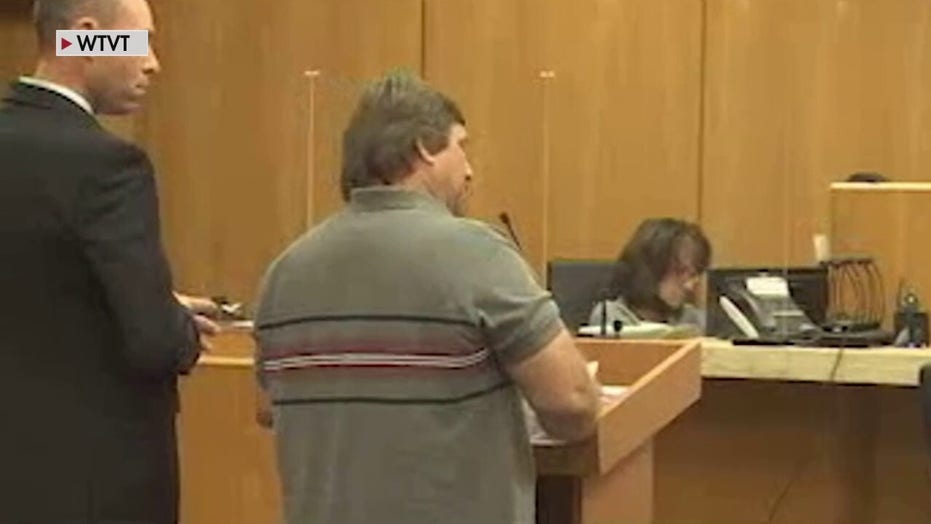 Jeff Slaten, whose mother was killed in 1981, confronted her alleged murderer four decades later in court.

A Florida man whose mother was brutally raped and murdered in 1981 confronted her alleged killer in court Wednesday, telling him: “you can’t die and burn in hell fast enough for me.”

Jeff and Tim Slaten were 15 and 12 years old when their mother, Linda Slaten, was killed in their Polk County apartment. Her sister found her the next morning with a wire hanger around her neck and the bedroom’s window screen missing.

The case remained unsolved for nearly 40 years. Through DNA evidence, investigators in December 2018 identified the alleged killer as Joseph Mills, Tim’s youth football coach, who was 20 years old at the time, FOX 13 reported.

Mills was arrested a year after being identified and charged with first-degree murder, according to the station.

The brothers had scathing words for their mother’s alleged killer when confronting him in court on Wednesday.

In court footage shot by FOX 13, Jeff tells Mills: “I hate you. You can’t die and burn in hell fast enough for me.”

“You got away with it for all these years,” Tim says. “And I hope when you’re in prison, things happen to you. Bad things.”

According to court documents, Mills changed his plea, admitting guilt in court in exchange for life in prison without the possibility of parole.

Mills spoke briefly in court, telling the judge he was a good person.

“I’m not that person that they’re painting me out to be,” he said.