The LA Rams triumphed over the Cincinnati Bengals after an exciting four quarters, and celebrations and congratulations are pouring in.

And that’s that! The game is over and the LA Rams are Super Bowl LVI’s champions. After they faced off against the Cincinnati Bengals on Sunday, Feb 13 at SoFi Stadium, the Rams triumphed with a final score of 23-20. Matthew Stafford celebrated the big win alongside wife Kelly Stafford and his daughters, and fans and players shared their excitement across social media. 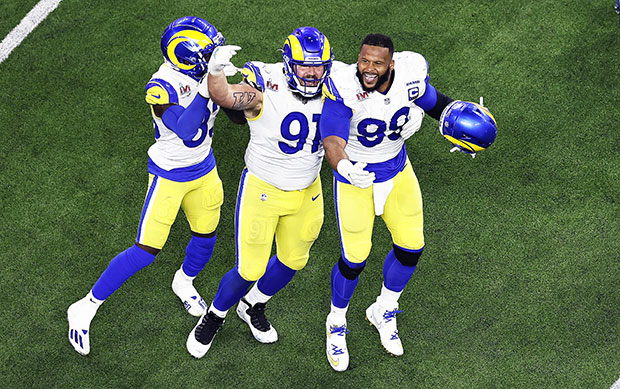 The Rams were able to secure the win after the game remained close-knit in the first three quarters. Both quarterbacks Matthew Stafford and Joe Burrows had standout touchdowns, and Odell Beckham, Jr. also left it all on the field for the Rams. Matthew Stafford sweetly celebrated with his family and his teammates after the victory, clearly over the moon to bring home a long-awaited victory. The fans went wild in both the stadium and on social media when the clock finally ran out, marking an end to 2022’s Super Bowl madness.

The big win by the Rams topped off an intense night of football, music, and fashion. From Pepsi’s larger-than-life half-time show starring Missy Elliott, Snoop Dogg, Dr. Dre, Kendrick Lamar, and Eminem to the cinematic and hilarious Super Bowl ads that complimented each quarter, Super Bowl LVI was one to remember. From a surprise appearance from 50 Cent to the cutest footage of celebs dancing in the stands, it was an incredible night. 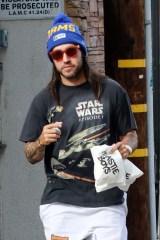 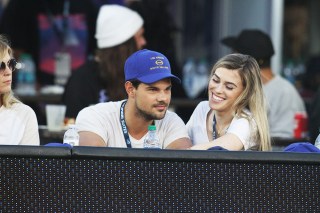 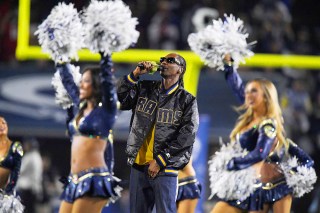 The first trip to the Super Bowl for the Los Angeles Rams since they were bested by the Patriots in 2018, the Rams sought their second win in franchise history with QB Matthew Stafford, after the team won their first ring in 2000. And the Cincinnati Bengals, led by Joe Burrows, came to SoFi Stadium with everything to prove, hoping to take home their first Super Bowl win in history.  HollywoodLife congratulates the Rams on the big win…we can’t wait to be back on the sidelines with all of you for next year’s big dance.