Father-of-six, 52, who ‘lived for his kids’ dies of Covid-19 days after going into hospital despite having no previous health problems

A father-of-six with no previous health problems has died from coronavirus just days after going into hospital.

Mr Knaggs was fit and healthy with no underlying conditions but during 19 days in hospital he became dependent on oxygen until Covid-19 caused his organs to fail. 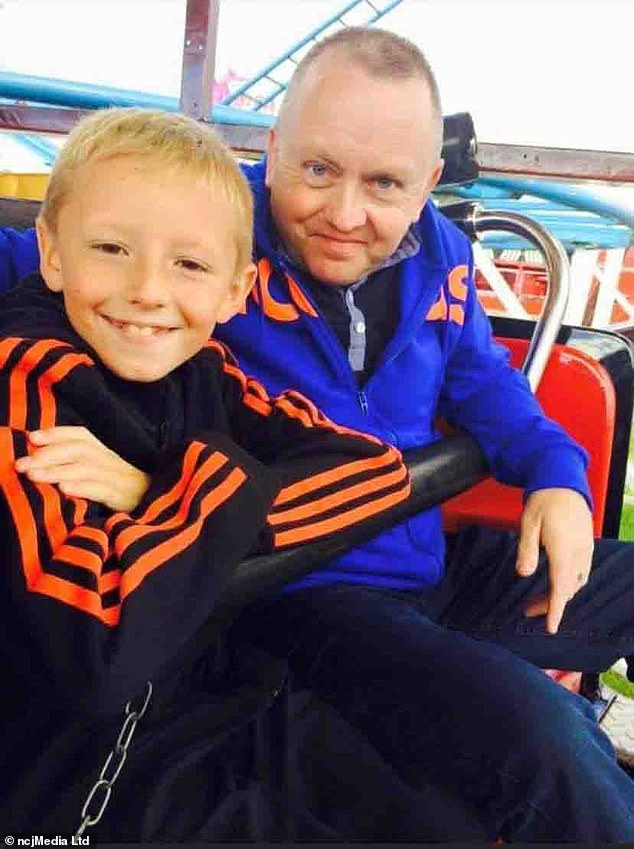 Paying tribute to her husband, Emma said: ‘He was a funny, outgoing person, he was a joker, he always had us in creases.

‘And he absolutely lived for his kids.’

Shortly before his death Kevin, from Newcastle, had been living in Blyth, Northumberland, with nephew Darren Knaggs and his partner Kimberley Etok.

Kimberley said it had been a shock how quickly the virus attacked Kevin’s body.

‘I don’t think people actually believe how serious it is until it hits home,’ she said.

‘It can take a life so quickly – he went into hospital on January 30 and on February 18 he sadly passed away. Nineteen days and we lost him. 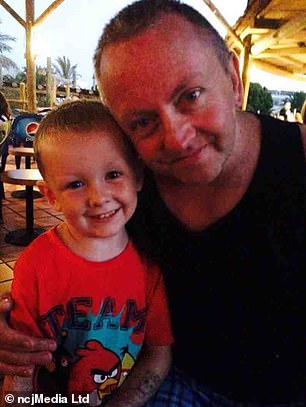 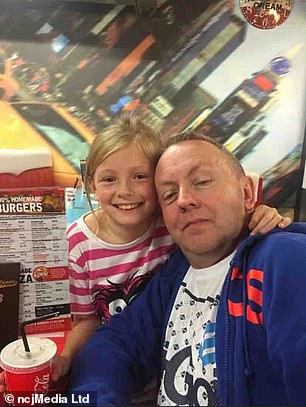 ‘We had quite a difficult time as a family because we couldn’t be with him. He was ventilated on February 1 and he was dependent on oxygen from then, he was never stabilised.

‘Kevin was very much a family man. He loved every one of his children; my partner is biologically his nephew, but he’s more like a father, brother and uncle all in one to him; he loved being with my children – his whole life revolved around family.

‘He was a bit of a jack-the-lad before family life came along, but once it did, that was it for him.

‘He had a lot of friends. He was a Newcastle fan and he worked for the club he loved.’

Kimberley has now set up an online fundraising page in the hope of being able to give Kevin the send-off he deserves.

Donations will also help make memory boxes each of his children, as well as ‘memory bears’ made from his clothes, Emma said.

Kimberley said: ‘The kids have been like Trojans, they are just battling on, bless them.

‘I’m so proud of them, and I know their dad would be too.’