Emmerdale: Jimmy Kings warns Nicola he may not forgive her

Julliette Holliday (played by Amelia Curtis) returned to Emmerdale last month with the intention of getting to know her son Carl a little more. She was last seen in the village in 2016 when she agreed Jimmy King (Nick Miles) could look after their child full time. But now it seems she wants to be part of the little boys life and with her recently threatening legal action and custody battles, what else has she got up her sleeve? Express.co.uk spoke to Tanya Foster, a Family Law Consultant at LSL Family Law about this storyline and what viewers could expect from the newcomer.

Carl’s mother originally arrived in September 2014 looking for Jimmy so he could sign the papers to wavier his rights as the father to their unborn child after a mix up at the fertility clinic.

She ended up going into labour at Mill Cottage and gave birth to Carl with the assistance of Jimmy’s wife Nicola King (Nicola Weaver).

Juliette initially allowed Jimmy access to baby Carl but this stopped when her estranged husband, Greg said he wanted to give things another go and be a proper family.

As a result, Nicola guilt-tripped Juliette into allowed Jimmy to say a property goodbye and when she arrived, Nicola kidnapped the baby. 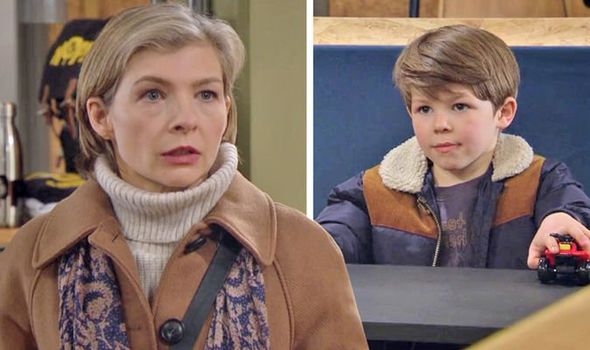 She did eventually return Carl to Juliette and Jimmy managed to persuade Juliette not to press charges against his wife – but things have been fractious ever since.

The following summer, Greg left Juliette again, and she struggled to look after the baby alone.

So in January 2016, she returned to the Dales and gave Carl to Jimmy to look after while she put her life back together, but the following month Juliette agreed Jimmy and Nicola could look after her son full time.

It has not yet been revealed why Juliette wants to have Carl back in her life – or if she ever managed to work it out with Greg again. 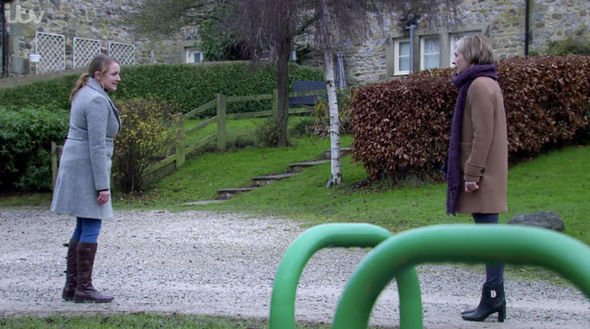 Juliette claimed she was a changed woman and when Nicola didn’t believe her, she mentioned legal action.

“There are other ways of doing this – ways of me seeing Carl. I’ve spoke to a solicitor,” Juliette threatened.

In the end, Nicola managed to persuade Jimmy to let Carl spend some time with Juliette and the small boy enjoyed getting to know his biological mother.

“Look at them,” Jimmy said to Nicola. “It’s like they’ve known each other forever. I don’t know what this is…what’s the etiquette for your son, meeting his mum who gave him away!” 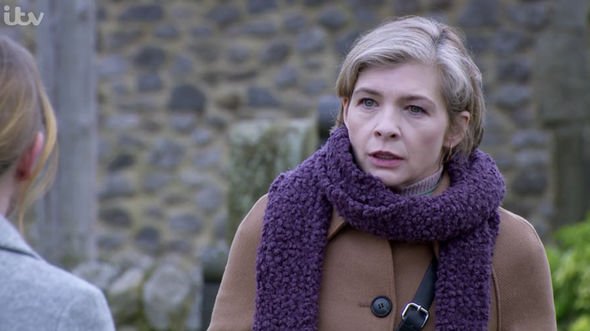 They were interrupted by Juliette returning with Carl and she told his parents: “I’d thought it’d be easier.

“I just assumed there would be this bond, that I would know him again, but he could’ve been any little boy. Does that sound awful?”

“You can’t blame Carl for being shy,” Jimmy commented. “You’re virtually a stranger to him! He needs more time.”

“Absolutely, and it’s really good of you to let him see me, it’s just a lot to process – I’ll be in touch,” Juliette remarked and then left suddenly leaving Jimmy and Nicola really confused as to what was going to happen next. 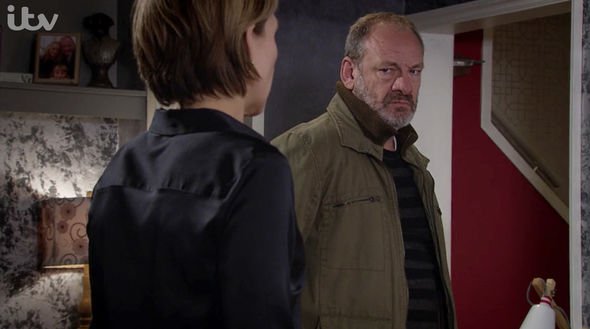 Express.co.uk spoke to Tanya Foster, a Family Law Consultant at LSL Family Law about the possible turn of events which could come for Jimmy and Nicola.

She said: “ The question though will always be focussed around what is best for Carl.

“And that is based on questions like how a change in Carl’s circumstances will affect him, and how to enable him to have a quality relationship with both his parents, as that is so important to his welfare.

“As a six-year old, Carl might not have very strong memories of Juliette, so Juliette’s best approach will be to think about how Carl will cope with meeting her again and how this can be taken at his pace and allowing for his needs.

“But if Juliette can show that she is committed to Carl – her having been off the scene for two years won’t help her, but isn’t fatal to her case –  then a court would be very likely to agree that Carl should have a relationship with her, and it will expect Jimmy to promote that relationship,” she added.

“An alternative is to get Juliette and Jimmy talking and co-operating, and this can be done through mediation, which helps then listen to one another and find common ground.

“Specialist mediators can even meet with the child,” Tanya commented.