A shipment of the 30cm toys, named “Princess Catherine Doll”, was stopped in the Czech Republic before they could be sent to the UK. 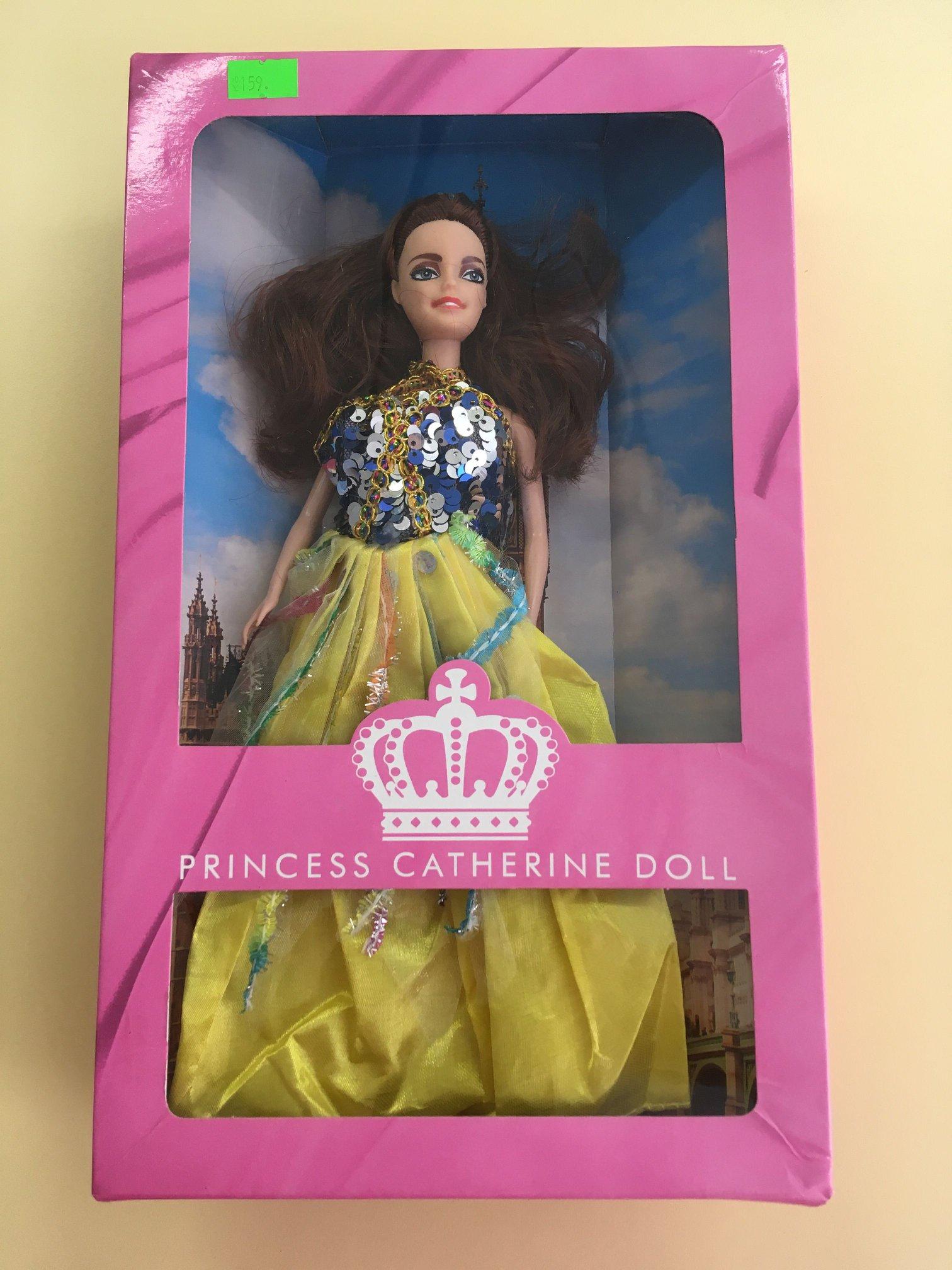 They were judged to contain a high level of toxic compound DEHP which is banned in Europe over fears it can cause cancer and leave people infertile.

The Regional Hygienic Station of the Moravian-Silesian Region, which is based in the eastern Czech Republican city of Ostrava, described the item as a “dangerous product”.

DEHP, known as a phthalate, is typically used to soften plastics but it is banned in all toys in Britain.

However, fears are growing that some of the dolls, which were made in China, have already been purchased by parents for Christmas. 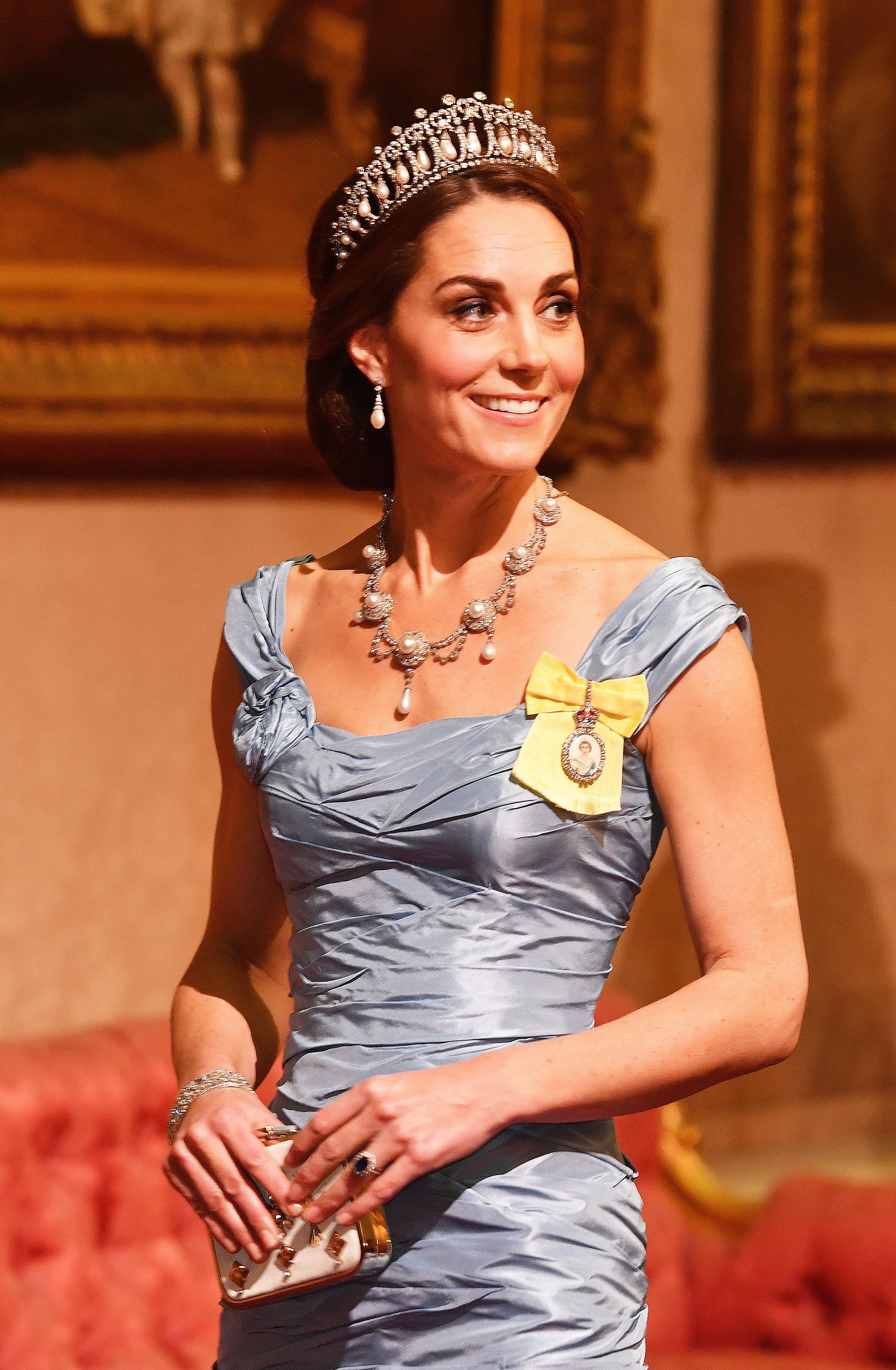 Health officials are concerned phthalic acid could come into contact with the child’s mouth and skin.

It said: “The Ministry of Health informs the public of the risk of di- (2 ethylhexyl) phthalate (DEHP) contained in the product, Princess Catherine Doll.

“The head of the doll contains DEHP which acts on the reproductive organs.

“The risk of the content of di- (2-ethylhexyl) phthalate (DEHP) is that phthalic acid may come into contact with the mouth and skin of the child.”

Meanwhile, Trading Standards also said that if kids ingest a toy which contains a chemical used to soften plastics, it can “lead to an increased risk of cancer, asthma and fertility problems in later life”. 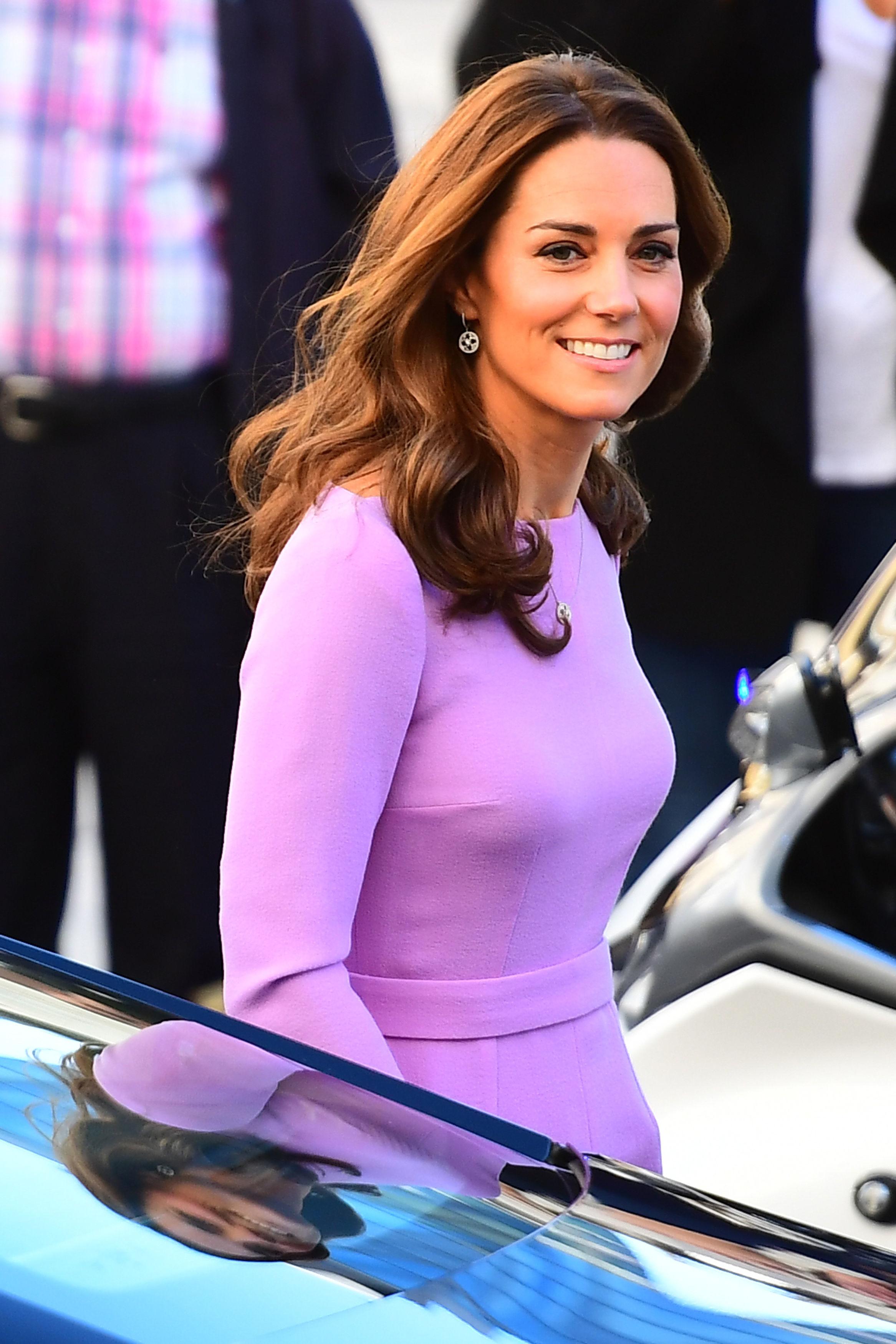 The toys come in a pink box which has “Princess Catherine Doll” and a large crown printed on the front.

A doll, who is supposed to be Kate Middleton, is wearing a blue sequin and yellow dress, and with long brown hair is in the box and is standing in front of a blue sky background.

He said: “It is frightening to think that large quantities of phthalates are still being used in children's toys, especially when it can cause such serious long term consequences to a person's health.

"Phthalates are carcinogenic, mutagenic and can cause reproductive problems but, despite legislation to the contrary, significant amounts of these substances can be found in a wide range of toys and child care products.

“If these toys fall into the hands of very young children or babies, it's more likely they will chew on the plastic and consume the chemicals.

“Trading standards services are continuously working to tackle the issue but it is vital consumers remain vigilant too.”

He told parents to buy presents from “reputable shops” and to “look at the packaging for the distributor's details and a CE mark.”