A BUILDER who won £105million in the Euromillions is still working three months later and has treated himself to a second-hand van saving £10,000.

EuroMillions winner Steve Thomson continues to work jobs in his West Sussex neighbourhood and has saved thousands of pounds by opting for a second-hand van. 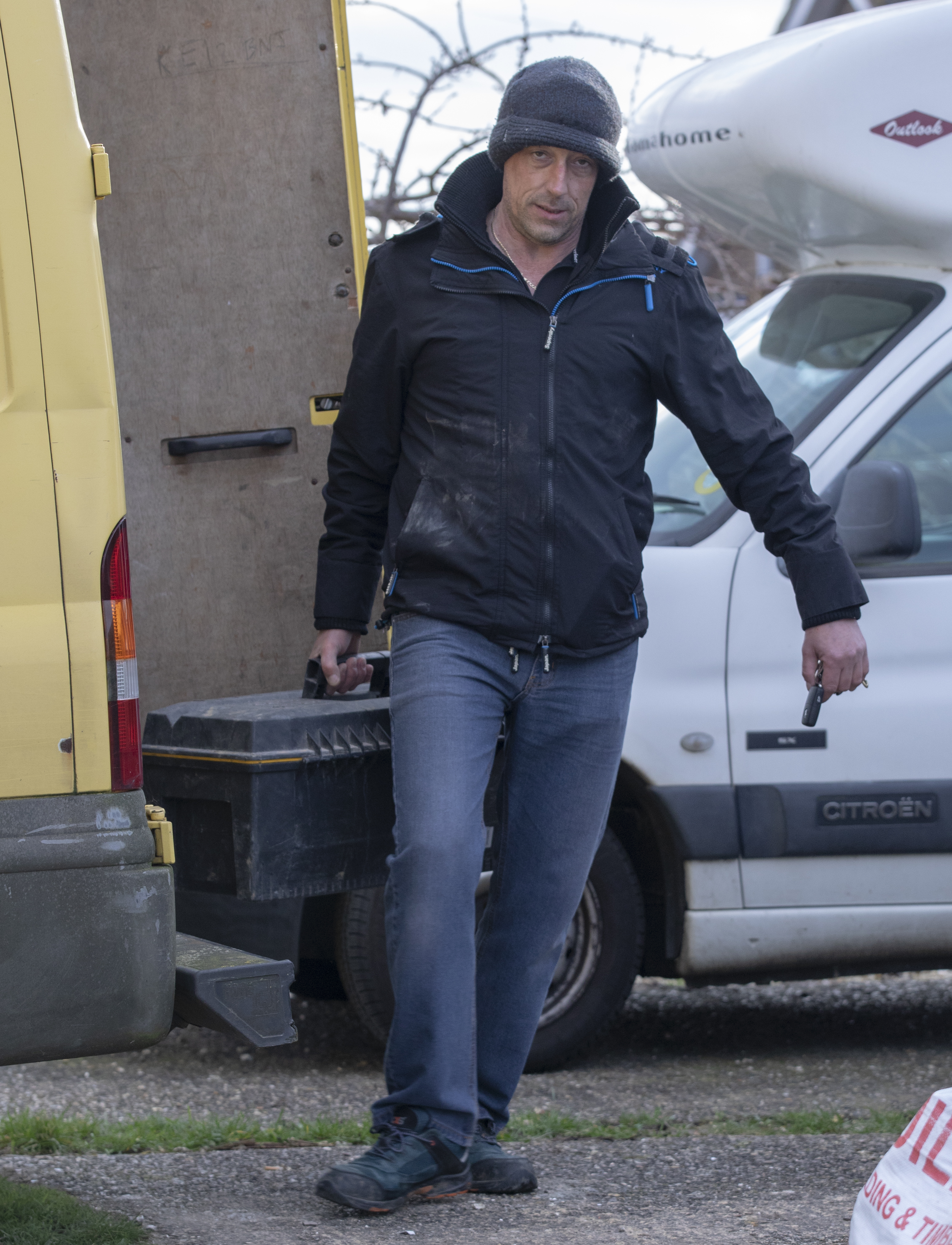 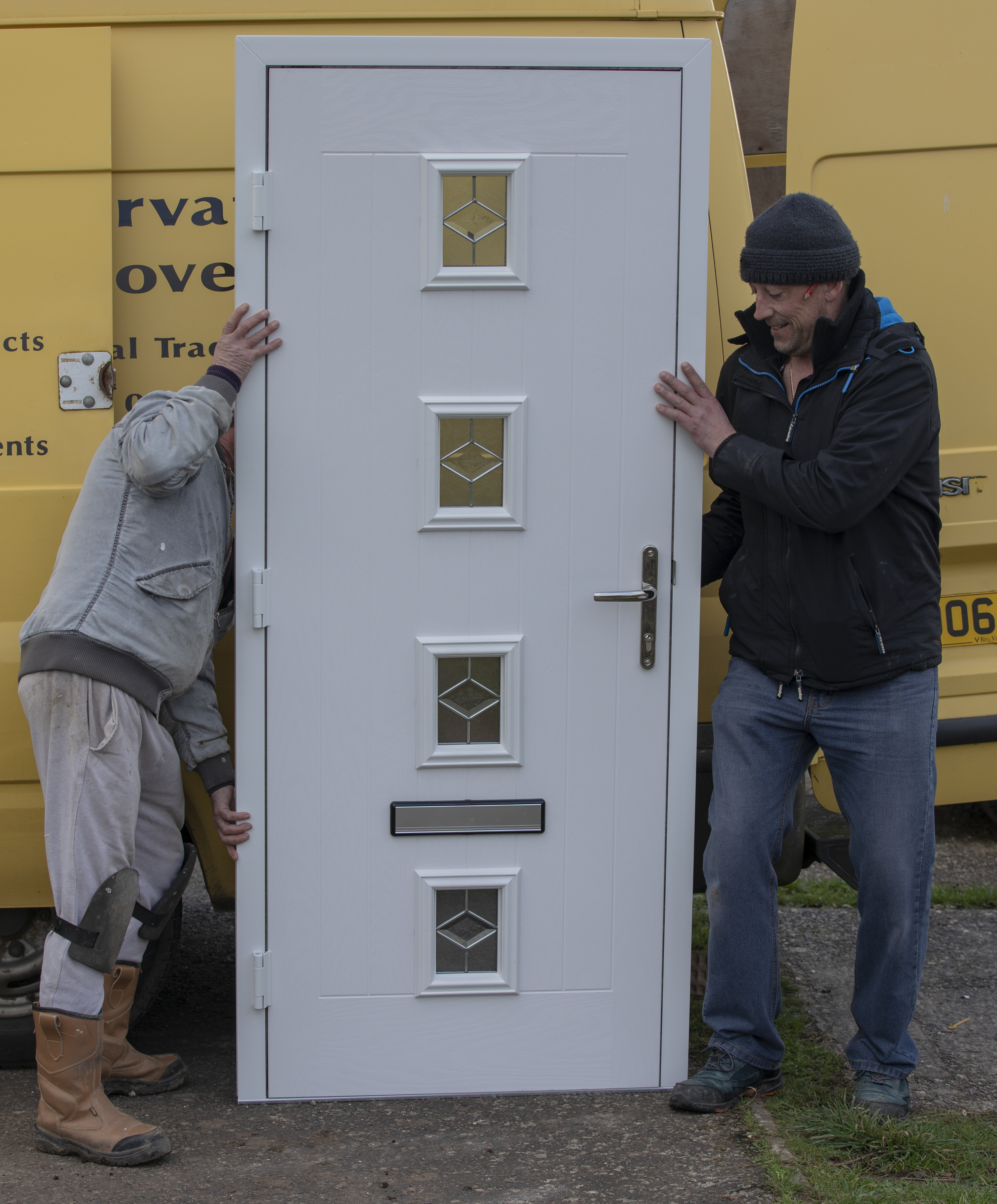 Pictures show the 42-year-old in a black jacket, scruffy jeans and a wooly hat as he installs a new front door and double-glazed windows in a porch at a property near his home in Selsey, West Sussex.

Steve had already chosen to postpone a life of luxury when he vowed to fulfill his work obligations before Christmas.

Now the self-employed builder is taking on more work and has treated himself to a second-hand VW van, saving himself about £10,000.

He told the Daily Mail: "I'm just a normal guy and I don't want this to change me.

"I'm a man of my word and I promised I would complete these jobs so that's what I will do."

While he was fitting the door another neighbour enquired about having a new front door fitted at their home too.

An onlooker said: "The builders had the radio on and Steve took some ribbing from his workmates when Jessie J's song Price Tag came on.

Steve won the Euro-Millions in November last year with his shopworker wife, Lenka.

The astonishing win instantly made the couple richer than Coldplay's Chris Martin and Harry Potter star Daniel Radcliffe, making them one of the biggest British winners of all time.

Steve's first purchase was a second-hand car as he confessed that the win still hadn't sunk in and he didn't want to "splash" the money around.

He added that returning to work was helping him cope.

Steve said he felt like he was "on the verge of a heart attack" when he saw the numbers on his ticket match up.

The couple who have been together for 17 years have said their lottery win is all about their family, even though their 10-year-old son has now asked for a Tesla.

Lenka, 41, said they plan to buy a new home so their eight-year-old daughter and two sons aged ten and 15 can finally have their own bedrooms. 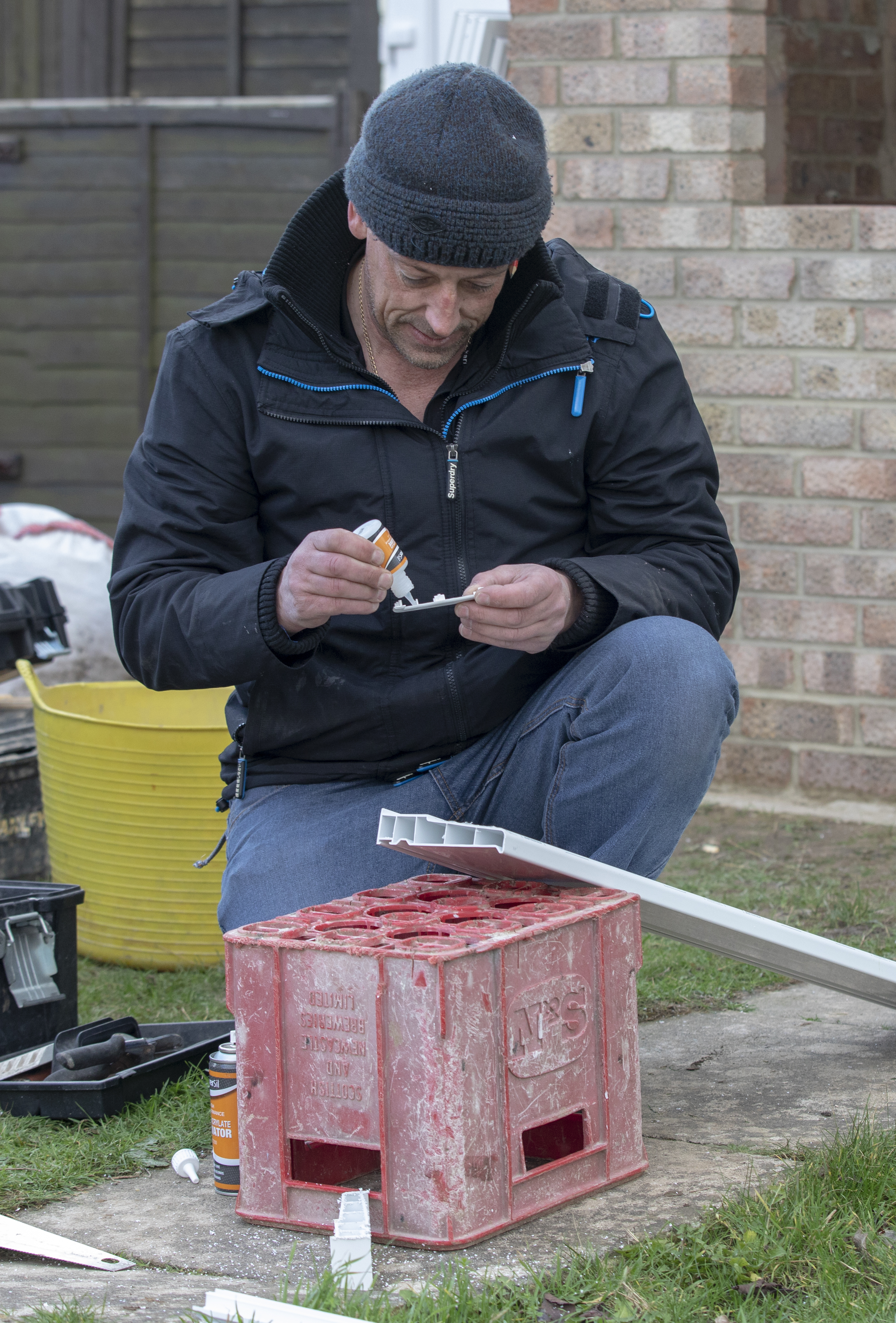 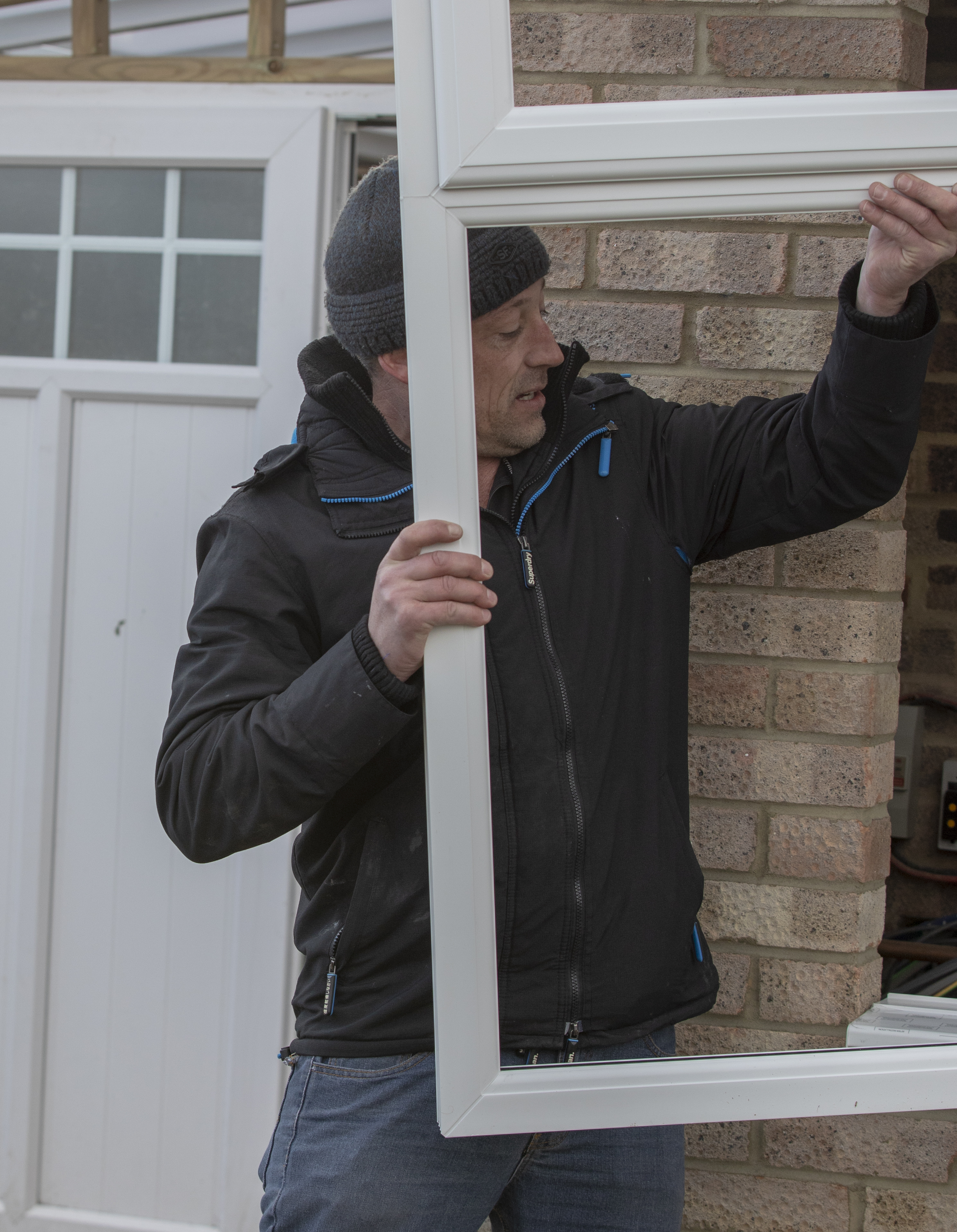 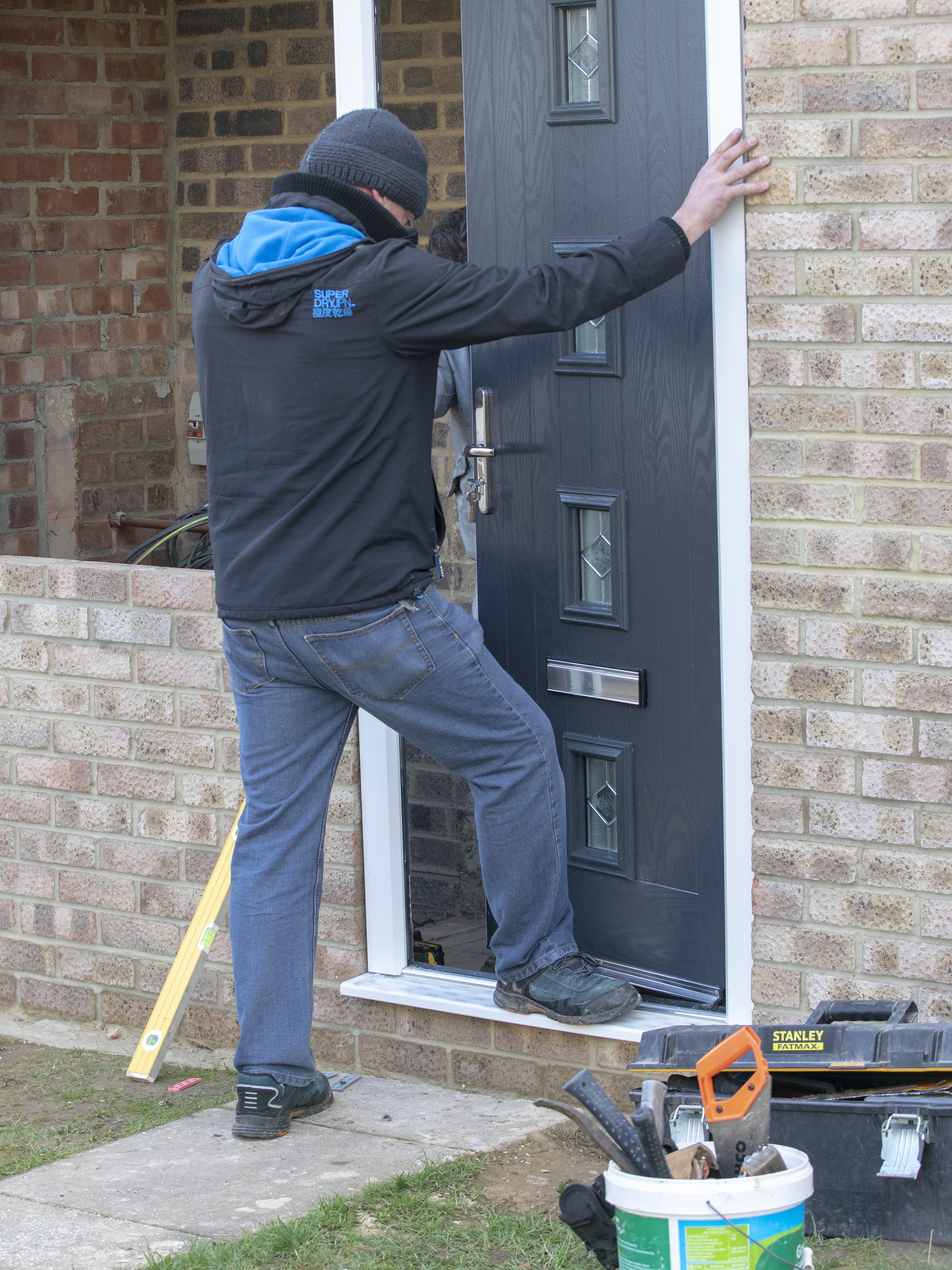 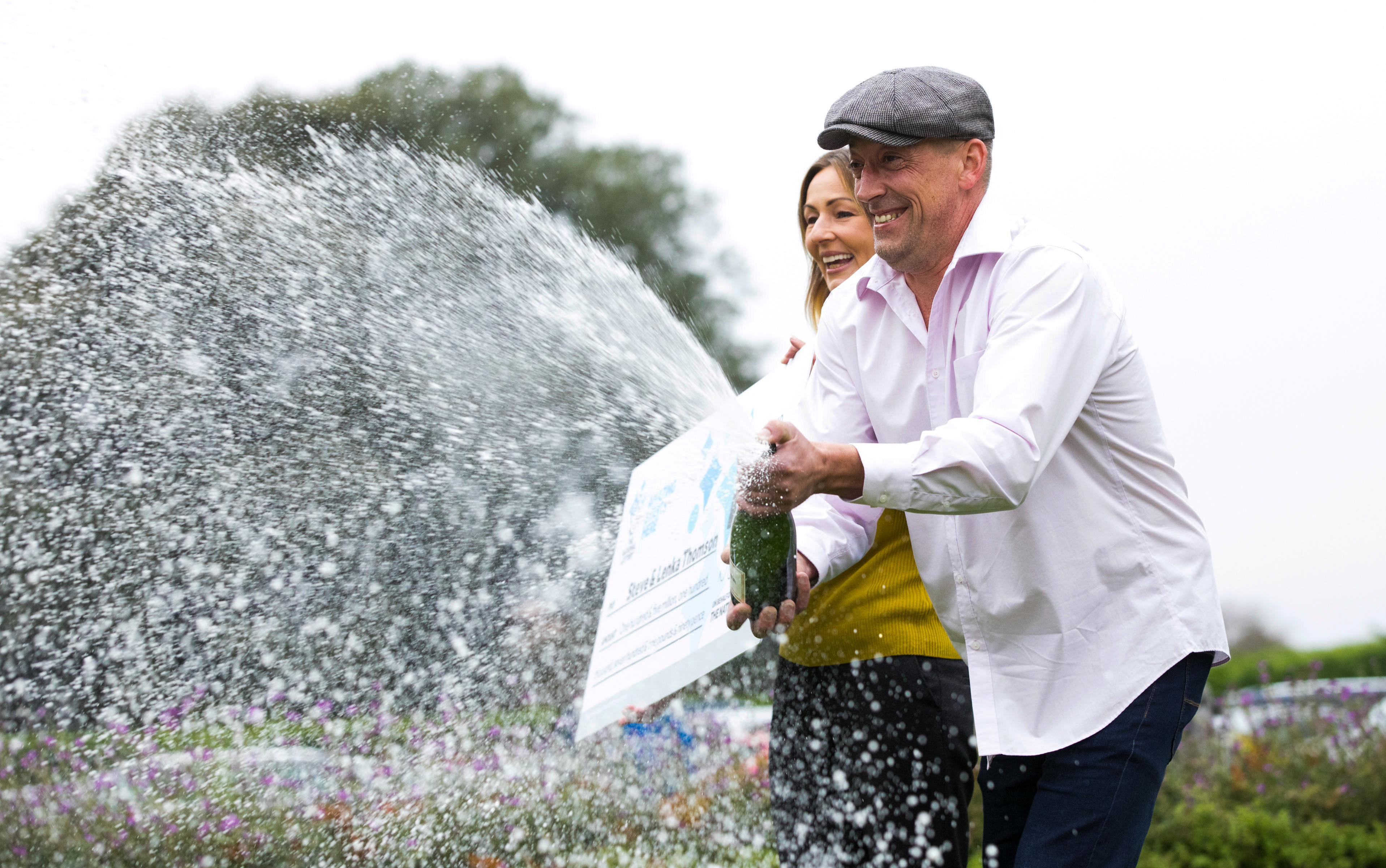 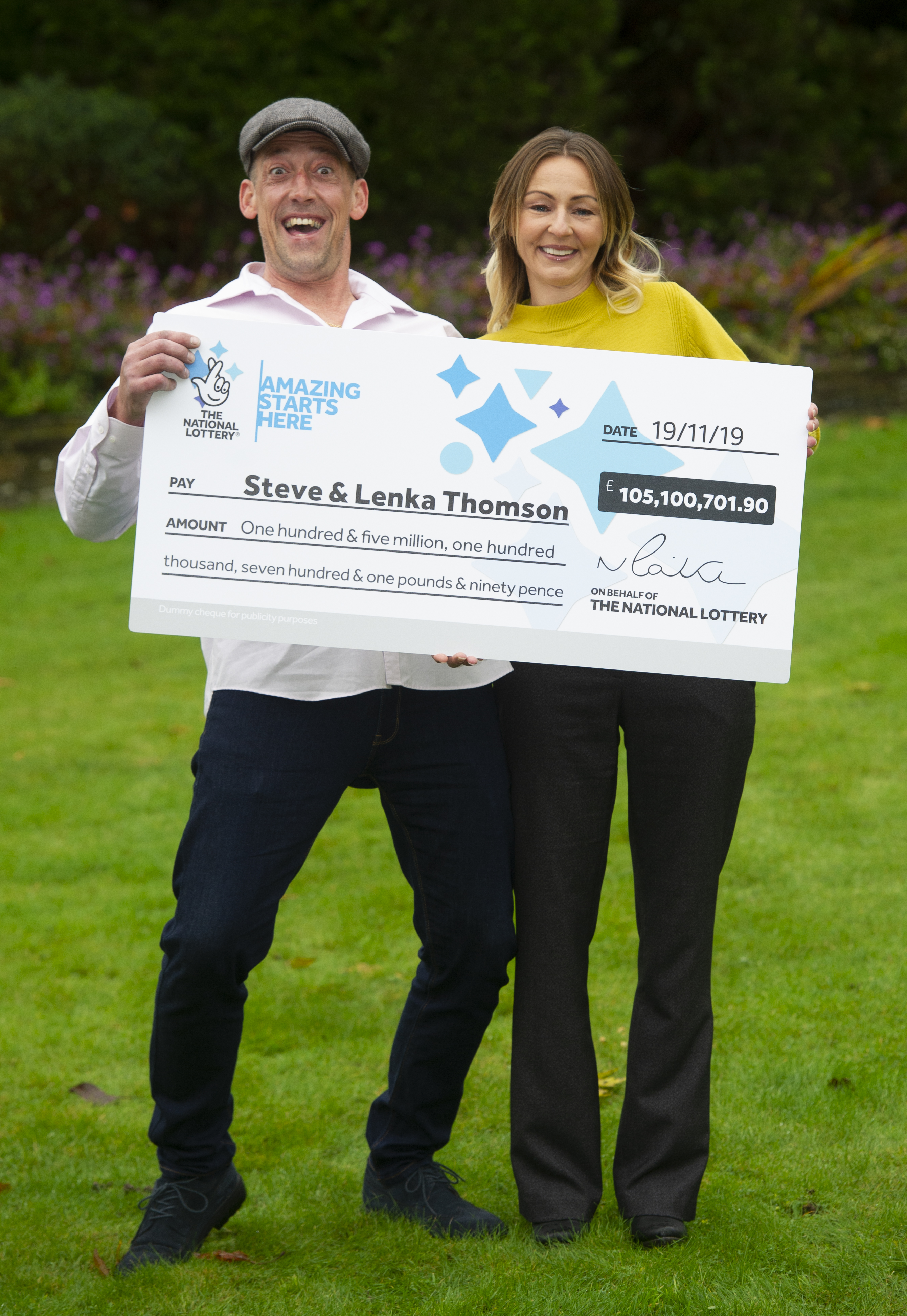