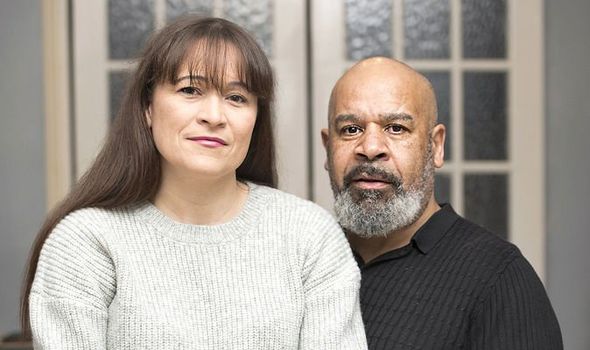 Emma Borg, a mother from Newport, and her family were followed for three years by Sky Atlantic for an extraordinary documentary. Central to the drama was her struggle to deal with the death of her daughter Xana, 19 – which filmmakers, who had been more interested in Emma’s husband-to-be, Tony, didn’t even know about when filming began.

One of the killers was released from jail while the cameras were rolling, with the second released just before Christmas.

“They didn’t care about what they’d done, just how much time they would get,” Emma said on Thursday. “The judge did the best he could.”

Xana was killed when a stolen car in which she was a passenger flipped at 60mph on a Newport street on January 9, 2015.

Sakhawat Ali, 23, high on cocaine and cannabis and twice the drink-drive limit, had given Xana a lift home from a party. His cousin Shabaz Ali, 21, also high on drugs, who was a passenger, grabbed the handbrake as a joke. The car flew 10ft in the air and landed on its roof.

Shabaz, the court heard, had taken the keys to his parents’ car without them knowing. Sentenced to eight and seven years jail respectively, they were out of prison in under five years.

“Something needs to be done,” said Emma, 45, who has three other children. “I would start a campaign about it, but I haven’t got the strength right now. I’ve been back to college to study nursing and I just need to focus on something else. I now have a job as a psychiatric nurse in a secure unit. It’s challenging.” 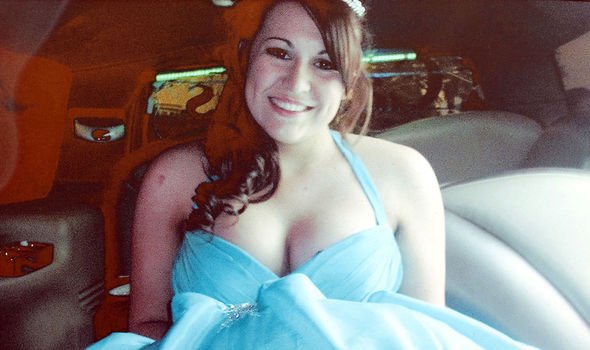 Talking in the dining room of her Newport home where the documentary, This Is Our Family, was filmed, Emma’s voice cracked with emotion as she made her plea to authorities.

Asked how she would mark the anniversary, she said: “I don’t really intend to mark it. Keeping busy is the best thing to do otherwise I couldn’t cope with it.

Dealing with the tragedy doesn’t get any easier. “There’s something every day that makes you think about her,” she said. “You’ve got to try to put it to the back of your mind, just close it off, or you wouldn’t be able to cope. I don’t dwell on the two men. It’s not justice for Xana.”

Emma’s husband is Welsh boxing trainer Tony Borg, and the documentary takes the viewer on a rollercoaster journey as Emma tries to cope with the loss of Xana while preparing to marry him.

Tony, 55, Xana’s stepfather, said: “The sentence was crazy. It should be the same as manslaughter. They should have had 15 years. 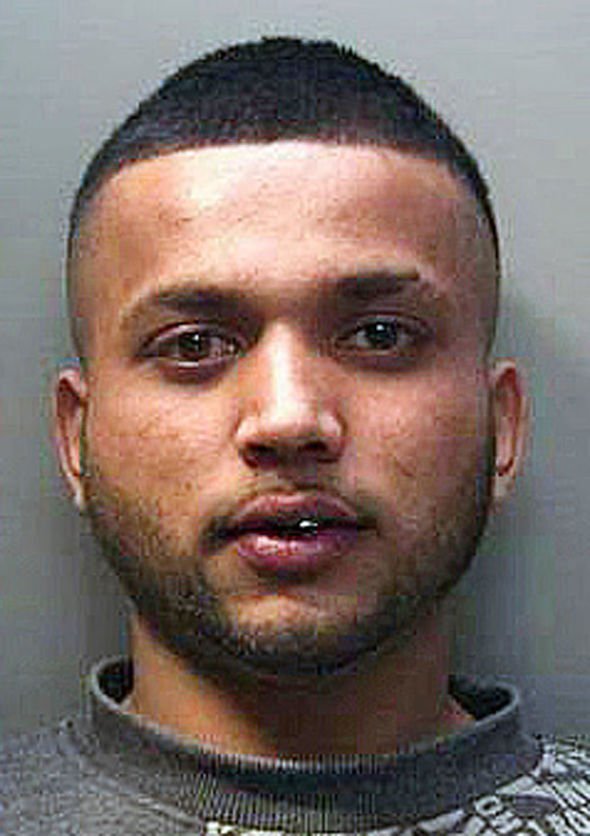 “They killed her – at the end of the day it was the same result as being stabbed.”

Borg, who met Emma 20 years ago, has had an illustrious career in the ring, both as a trainer and professional boxer. His first professional fight was in 1983, and he went on to have 13 wins.

Hanging up the gloves in 1992, he had notable successes as a trainer with British amateur champion Joshua John as well as former world champion Lee Selby.

The documentary makers were initially drawn to Tony Borg’s story but his relationship and marriage to Emma become central to the show.

The tragedy of Xana is also in the background throughout the three years of filming.

“They wanted to do it about the gym and my family life really,” Tony said. “But then, about two years into the filming, there was this massive twist in the story because I decided to marry Emma.” 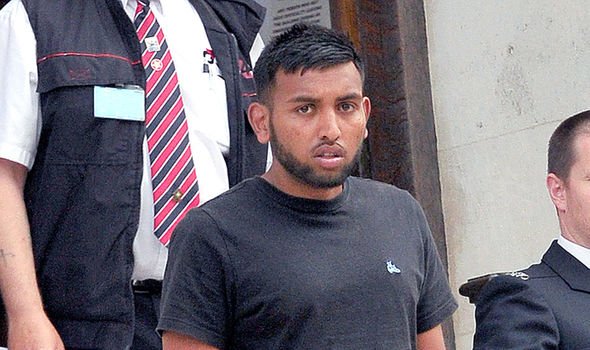 Tony said that he proposed during a game of “secret whispers” while the family were on holiday in Blackpool – and the show reveals how the marriage turned five of his eldest children against him.

“They were against the marriage, and we haven’t spoken since. So it’s gone that way. But you know, it’s fine by me.”

Tony agrees the falling-out depicted on our screens was serious, but said: “They will need me before I need them. That’s the way I see it. The five children have the same mother, but none of them want to speak. Please themselves. It’s got nothing to do with the documentary, it just happened.”

The colourful trainer, something of a local celebrity, has eight children from four women.

There’s also the possibility of a ninth child, a daughter, who undergoes a DNA test during the filming of the show – with the results revealed in the documentary.

Tony’s life has been punctuated by drama.

He revealed, after filming was finished, that one of his older boys is serving an eight-and-a-half year jail sentence for conspiracy to deal drugs. 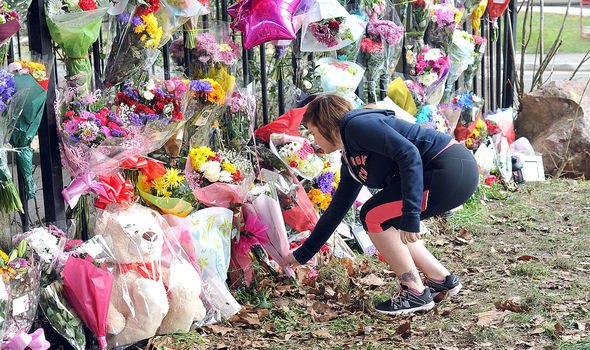 “He wasn’t dealing to people on the street,” he said. “It was to those higher up, you know.”

The director has told the Borgs that their story could potentially become a new reality series.

“The documentary has helped me in a way,” said a thoughtful Tony, “talking about my children. But I’ve always been open about it anyway. My children all know who their mother is, they’ve all been brought up together, holidayed together. They’re not strangers to each other.

“But that’s the way it is now. I grew up without my dad. I didn’t know him. My mum brought me up but she died when I was 17. Boxing kept me out of prison.”

Emma said: “I think the two families coming together like this is quite typical.”

Asked if he’d like to be a reality TV star, Tony laughed: “It goes over my head, everything does. I just want one more World Champion, two more European champs. That’s my target.”