ELECTION crooks gave homeless people cash and cigarettes for forged signatures on ballots and voter registration forms in 2018 and 2016.

Four men have admitted that they gave displaced people money and cigarettes to forge on these documents in Los Angeles' "Skid Row" neighborhood. 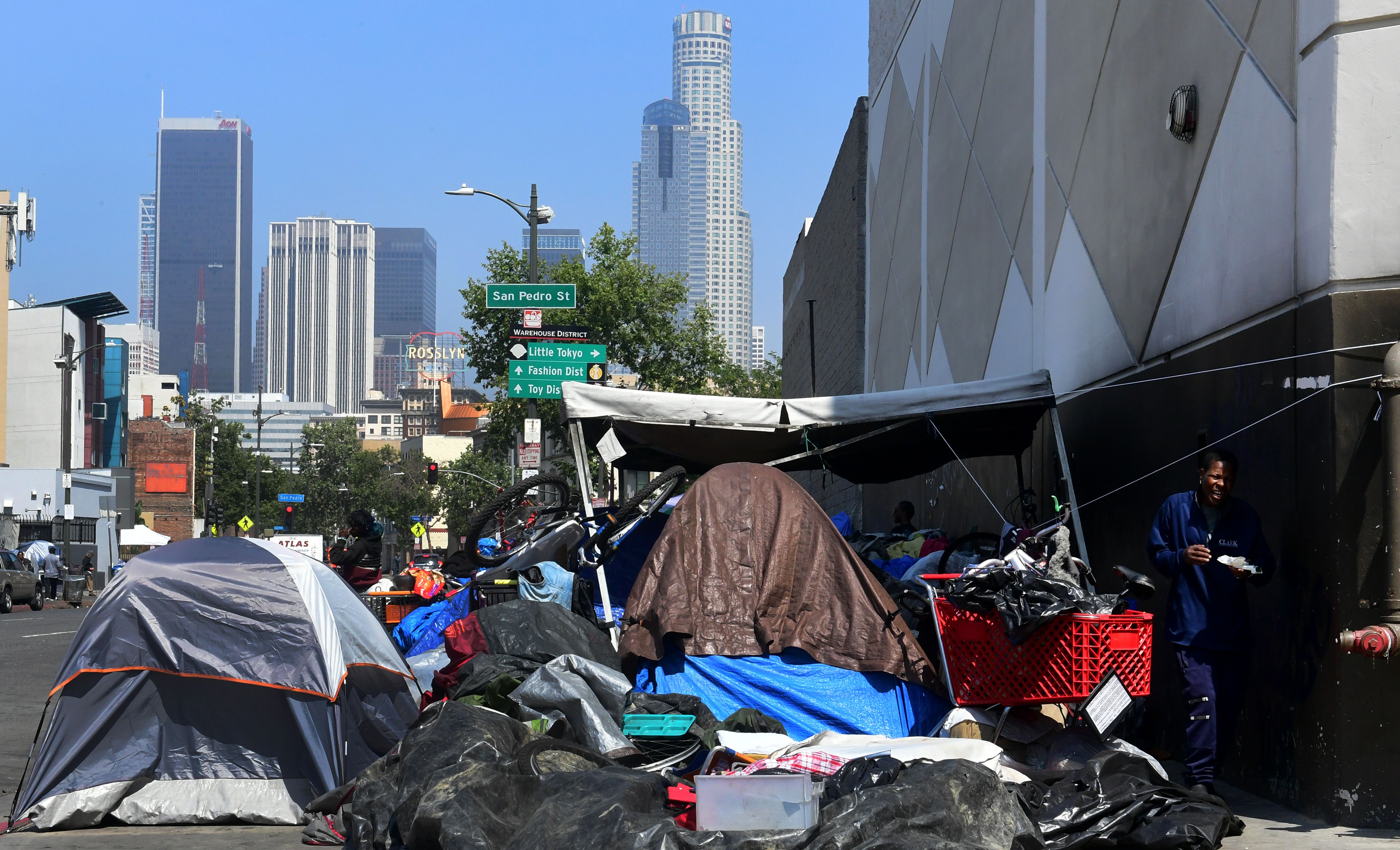 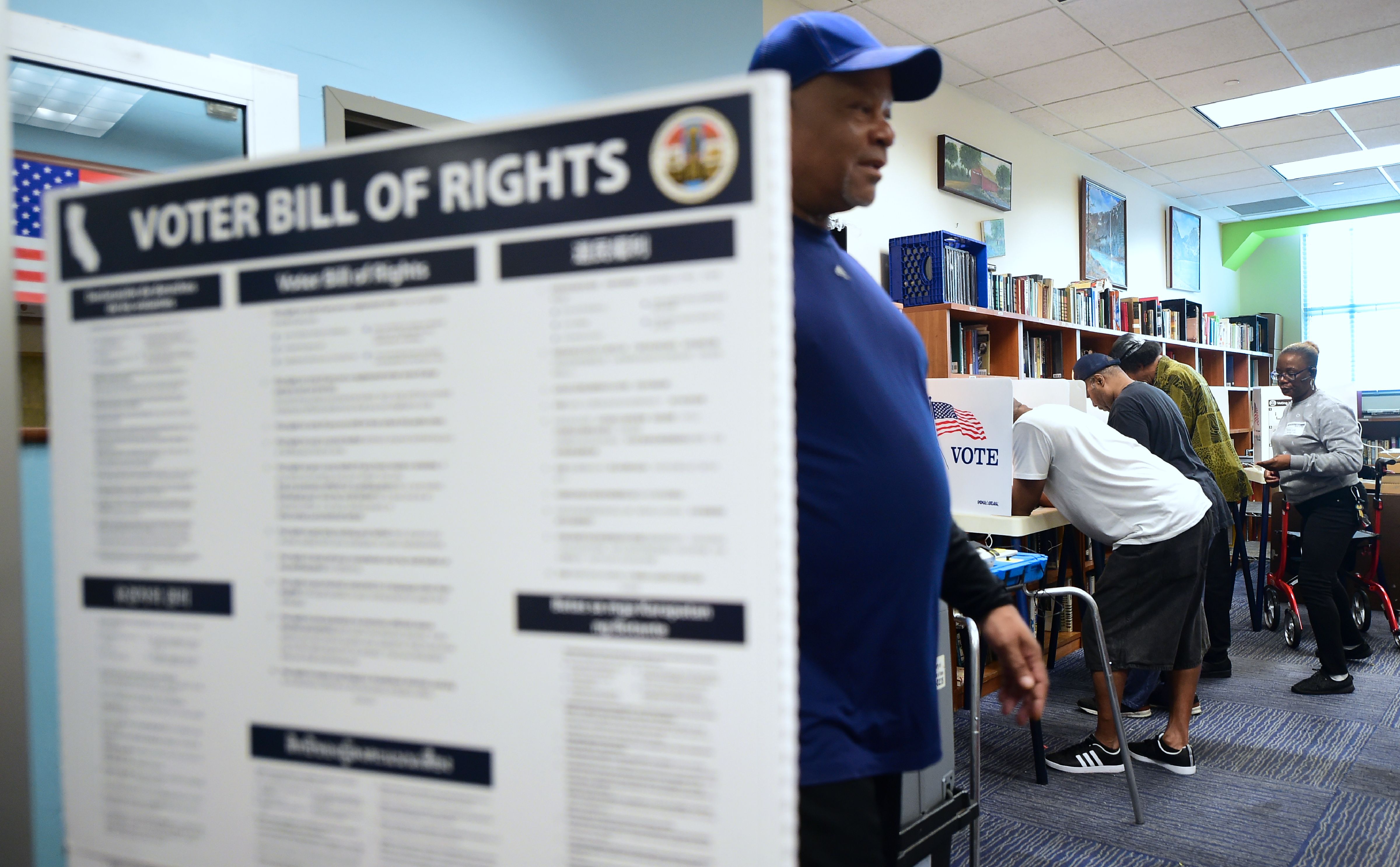 Richard Howard, Louis Thomas Wise, Christopher Joseph Williams and Nickey Demelvin were arrested and charged for their role in the voter fraud scheme during the 2016 and 2018 election cycles.

On Wednesday, the LA County District Attorney's Office said Howard, 64, and Wise, 37, pleaded no contest to one felony count each of registration of a fictitious person and subscribing a fictitious name or the name of another to an initiative petition.

Williams, 41, and Huntley, 45, also pleaded no contest to one felony count of circulating an initiative or petition containing false, forged or fictitious names, the DA said in a press release.

This move prevented the court from eliciting an admission of guilt.

The DA didn't specify who the defendants were trying to get them to vote for. 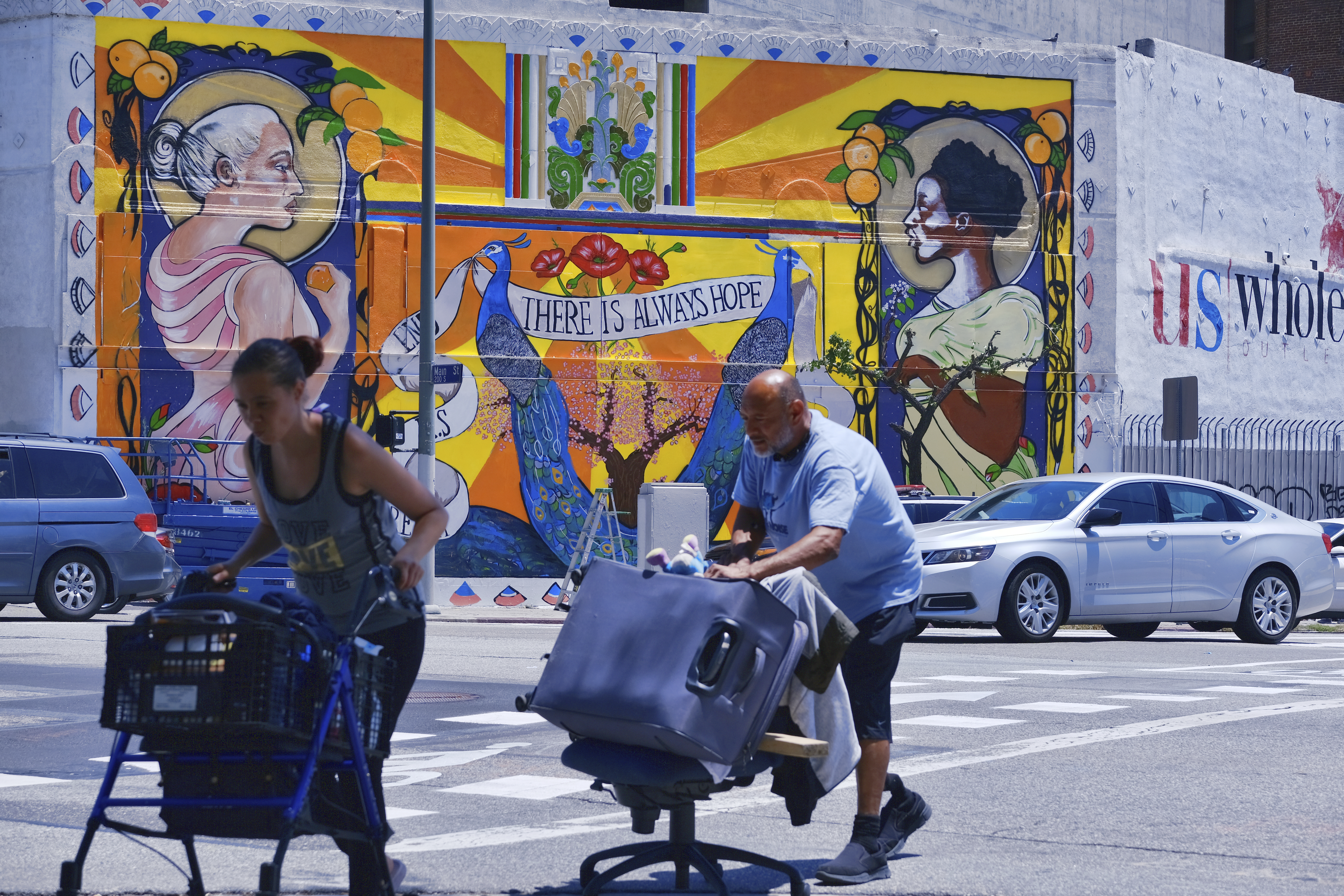 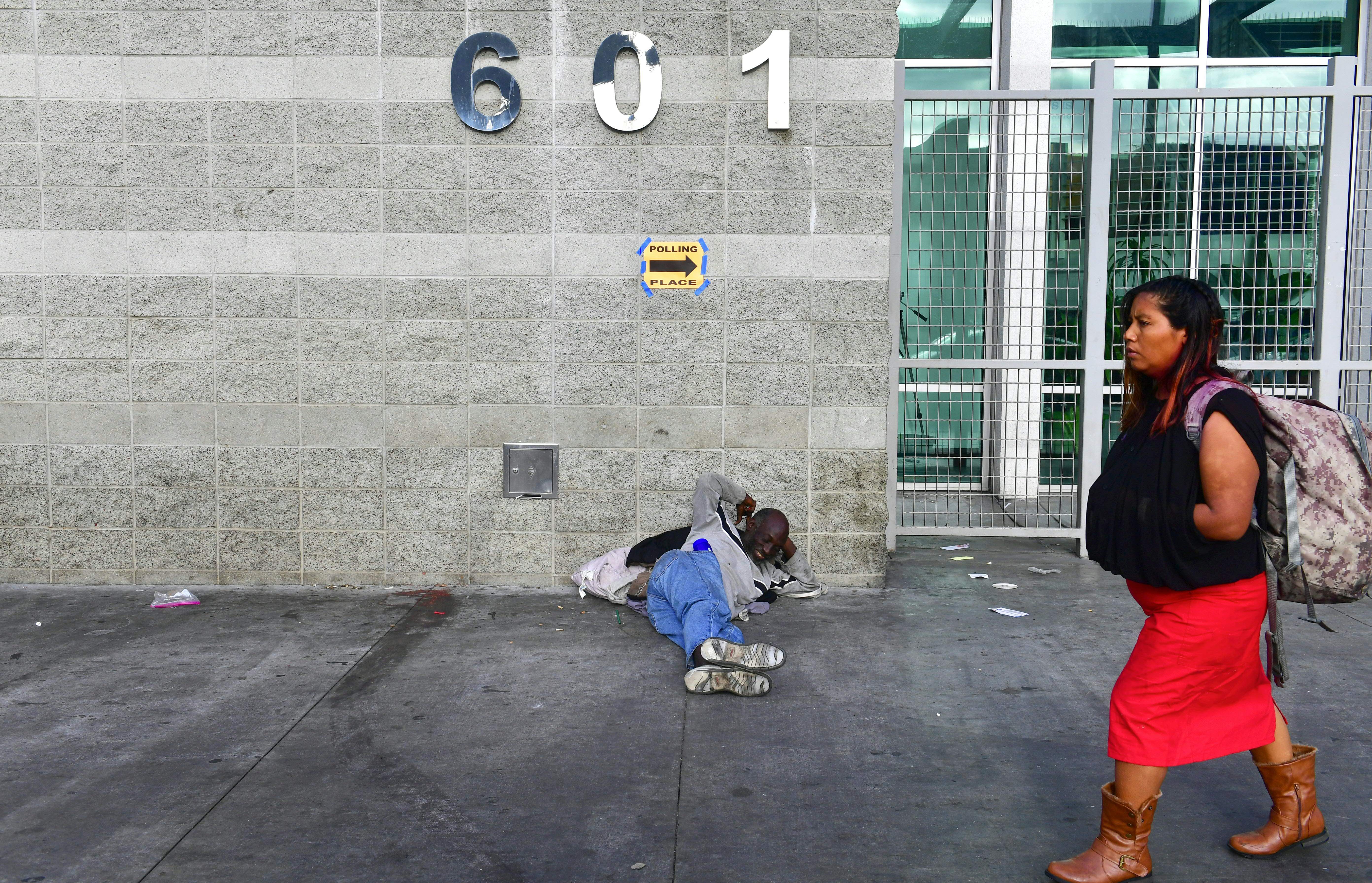 Wise got a suspended sentence of 16 months in state prison and three years of formal probation.

Williams and Huntley were both sentenced to three years of formal probation.

Five other people of were also accused of soliciting hundreds of false and forged signatures in Skid Row.

This impoverished area of the California city has well over 5,000 homeless people living in tents and under tarps in one area. 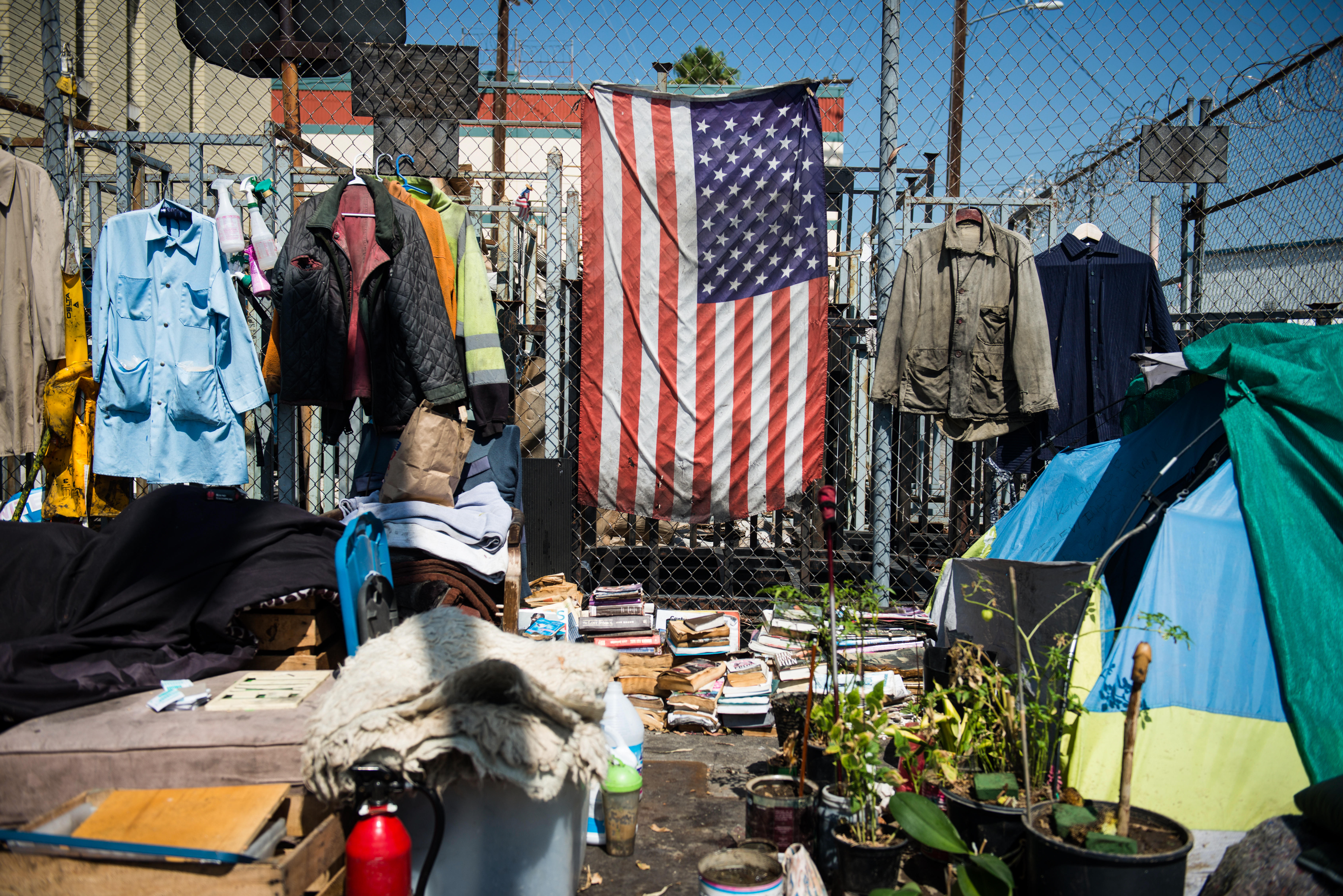 The voter fraud group allegedly put tables up in the vicinity of shelters and soup kitchens to lure people in.

"The defendants were charged with soliciting hundreds of false and/or forged signatures on state ballot petitions and voter registration forms by offering homeless people $1 and/or cigarettes for their participation," the DA's office said in a statement.

Their arrests were part of an LAPD crackdown on voter fraud with assistance from the FBI.

A fifth defendant, Norman Hall, 62, pleaded guilty to one felony count of circulating a petition with false, forged or fictitious names in February.

He was sentenced to one year in county jail, placed on formal probation for three years and ordered to complete 100 hours of community service.

Three of these defendants are scheduled to return to court for a pretrial hearing in September – but Mardis "is at large," the DA's office said.

None of the homeless people who signed the forged ballots were charged.