TENNIS star Naomi Osaka has told social media trolls to keep their opinions to themselves over the pictures she posts online.

The two-time Grand Slam winner regularly posts snaps from the poolside to her Instagram, in bikinis and the latest fashion, as well as from training and tournaments. 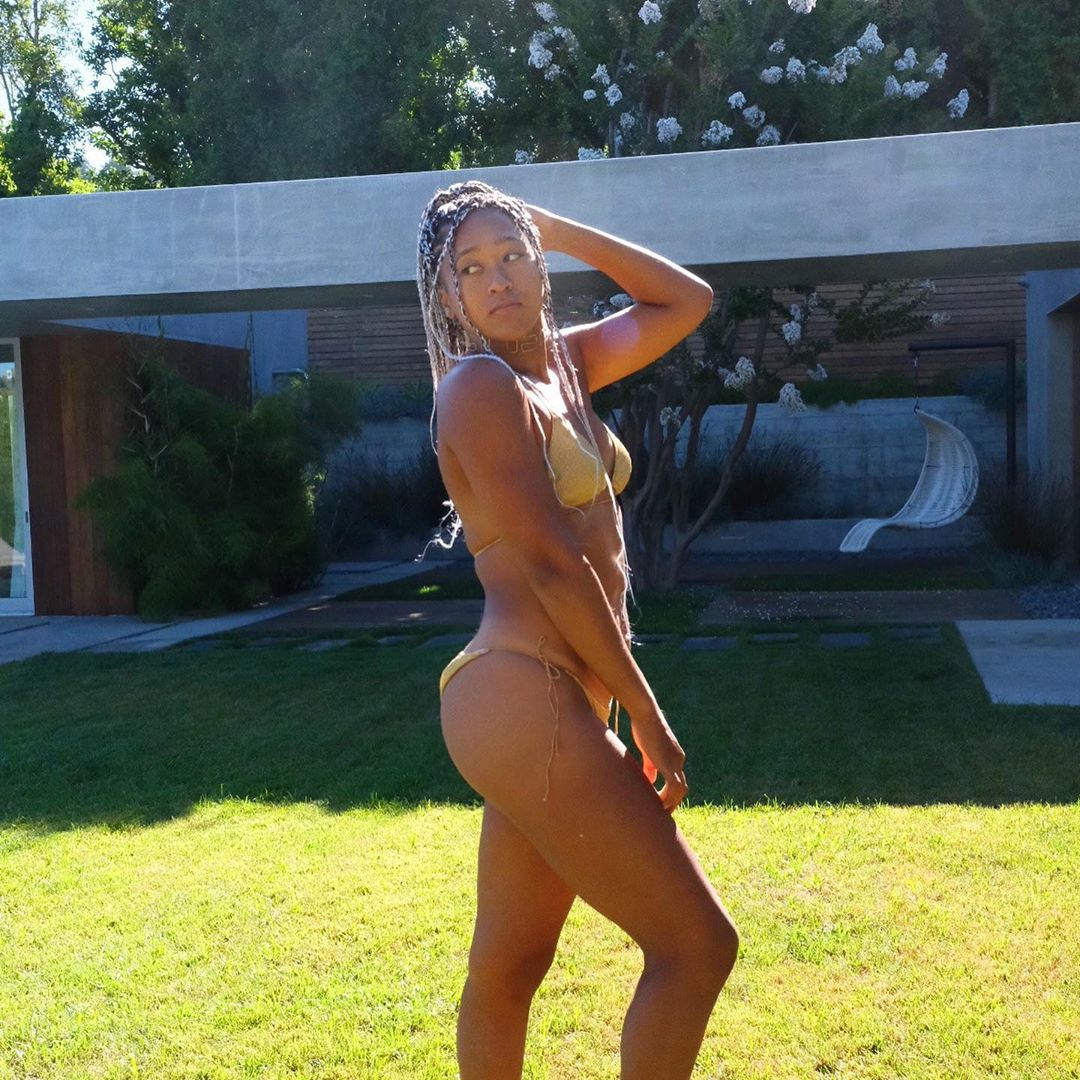 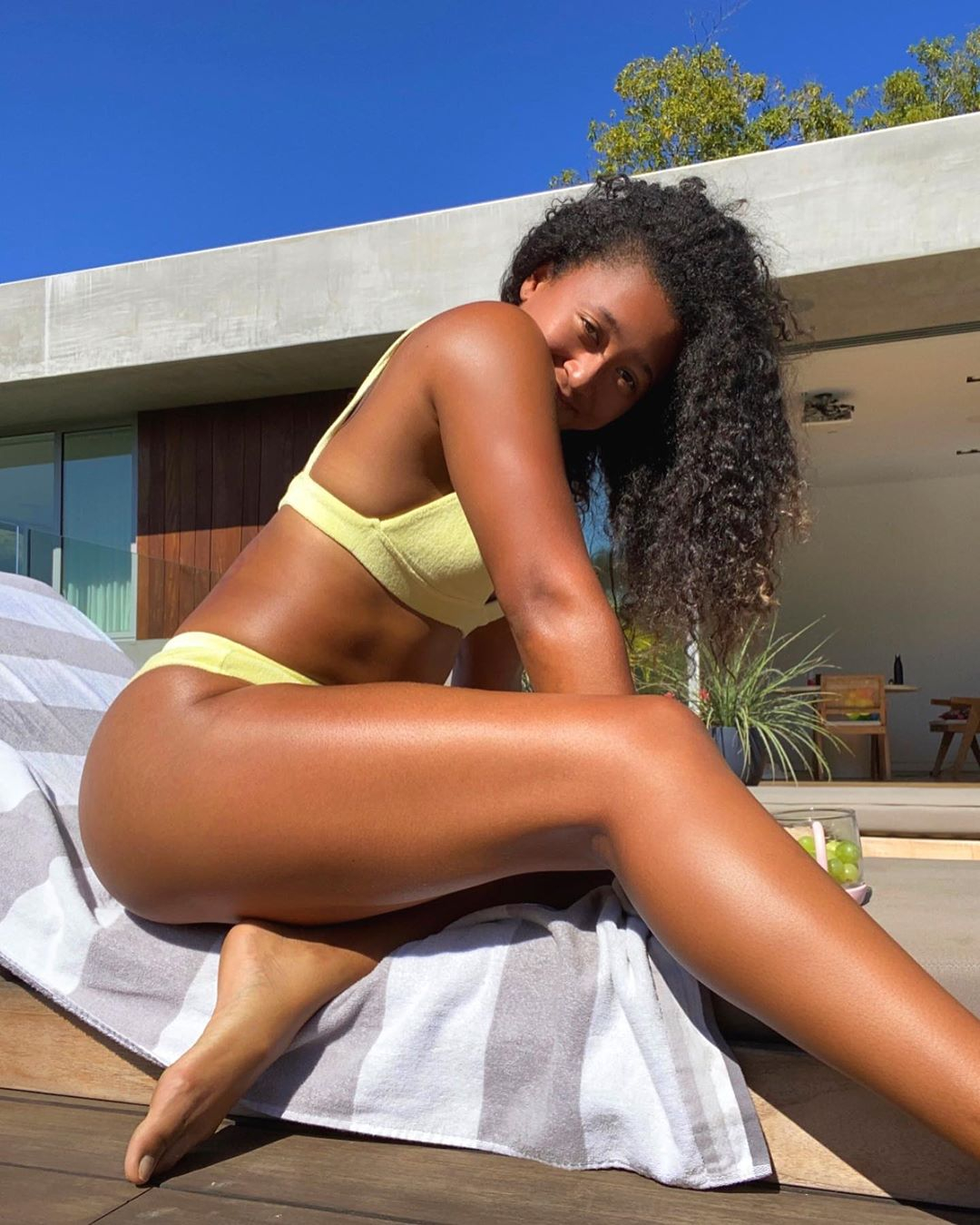 At 22, Osaka has told critics that she is old enough to make her own decisions on what to wear.

Some fans have told the former World No.1 to tone down her posts.

And she responded on Twitter, writing: "I just wanna say it’s creeping me out how many people are commenting @ me to maintain my “innocent image” and “don’t try to be someone you're not”.

Osaka shot to fame with a shock US Open triumph in 2018, beating Serena Williams in a famous final. 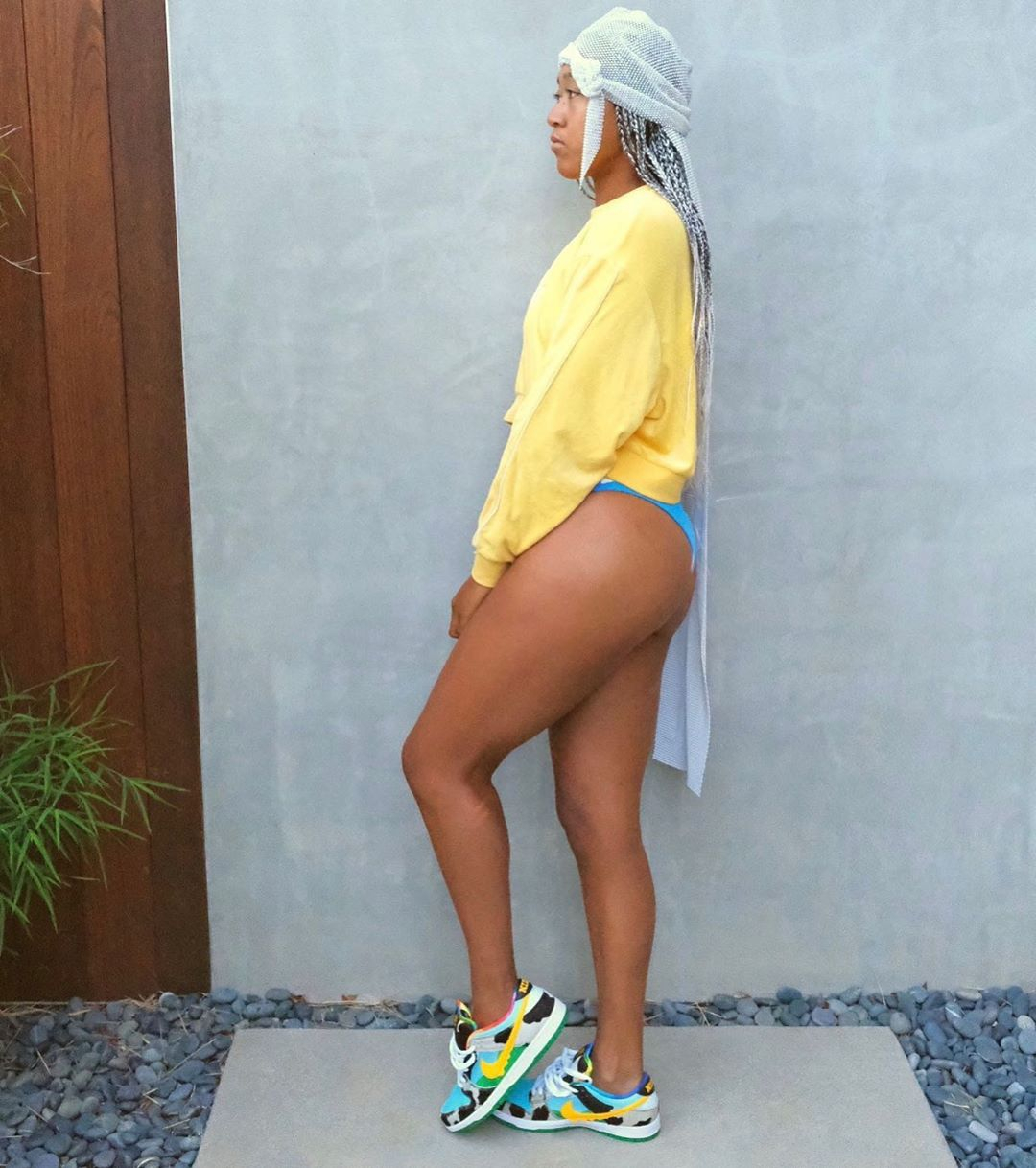 She went on to also win the following year's Australian Open, amassing a legion of fans with 1.1 million followers on Instagram.

Whether the star appears at the upcoming US Open was a subject of much doubt.

However her agent, Stuart Duguid, has told Stateside media that Osaka will feature in a tune-up event with plans to play at Flushing Meadows too.

World No.1 Ashleigh Barty dropped out of the Grand Slam event earlier in the week.