Queen Bey is back.

Ahead of the release of her highly anticipated Disney+ visual album, Black is King, Beyoncé teased a portion of the insanely stunning project with a music video for her track “Already” from her 2019 album, The Lion King: The Gift.

The high-energy track featuring Shatte Wale and Major Lazer features Beyoncé donning a slew of designer looks in the song’s accompanying visual. The song’s opening shot shows Beyoncé in head-to-toe teal body paint gracefully posing in a tree. Then the scene switches to a barren city warehouse where she stands tall within a group of dancers all wearing cocoa-hued Marine Serre bodysuits printed with crescent moons. 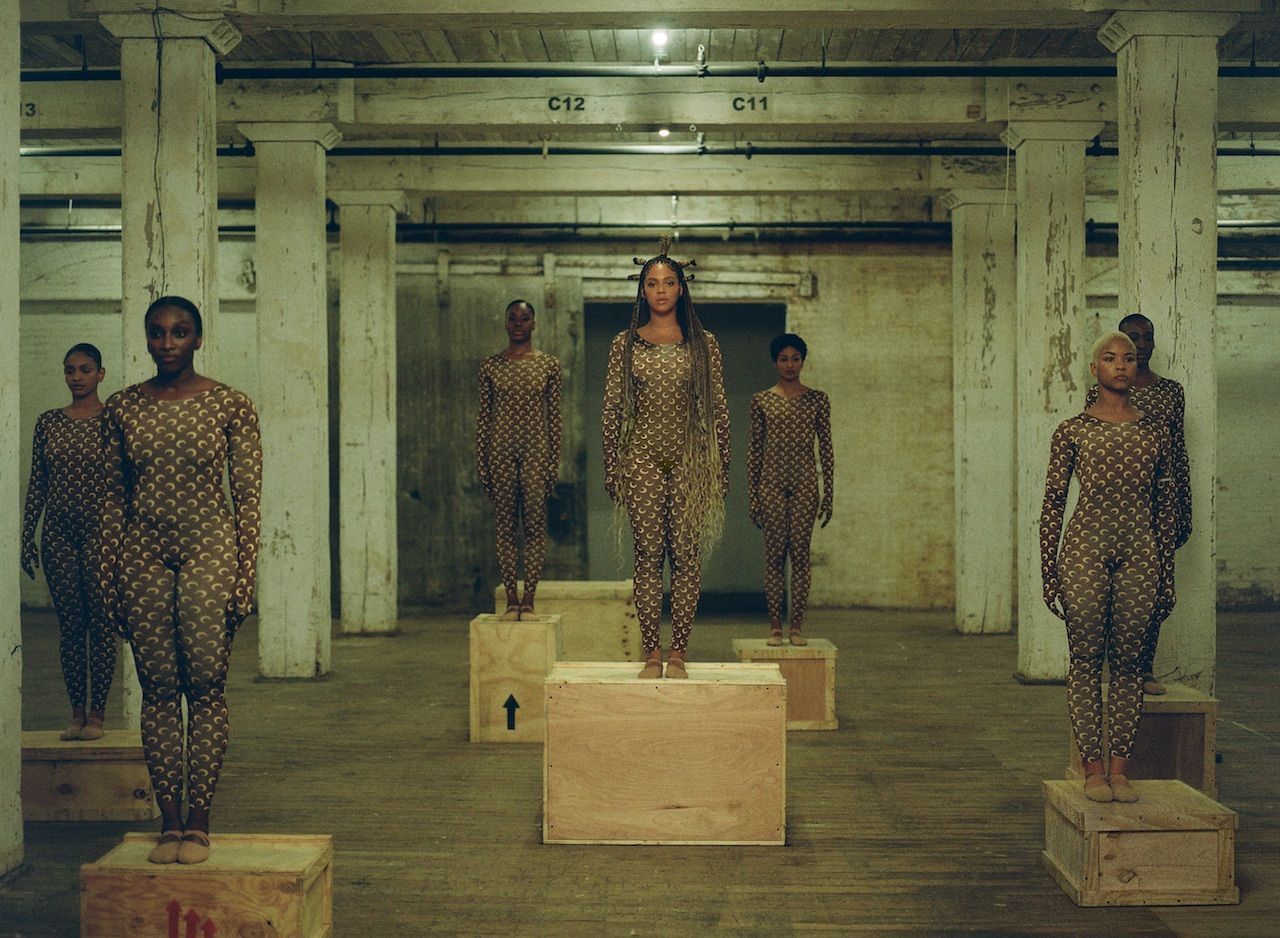 The fashion doesn’t stop there, however. Never one to miss an opportunity for a head-turning costume change, Beyoncé later switches into a custom cow print ensemble—featuring a corseted top, matching mini skirt, and elbow length gloves—designed by Burberry’s Riccardo Tisci. 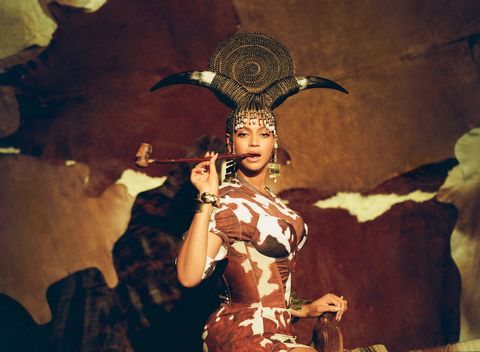 During an recorded appearance on Good Morning America on Thursday, Beyoncé shared with fans her excitement over finally being able to release Black is King to the world and how the film’s central message is one she holds dear.

“My hope for this film is that it shifts the global perception of the word Black, which has always meant inspiration and love and strength and beauty to me,” said Beyoncé during her message. “Black Is King means ‘Black is regal and rich in history, in purpose, and in language.”

Black is King is streaming now on Disney+. Watch Now