A DELUZ Camp Pendleton fire has forced over 7,000 to be evacuated as the Creek Fire "remains uncontrolled." 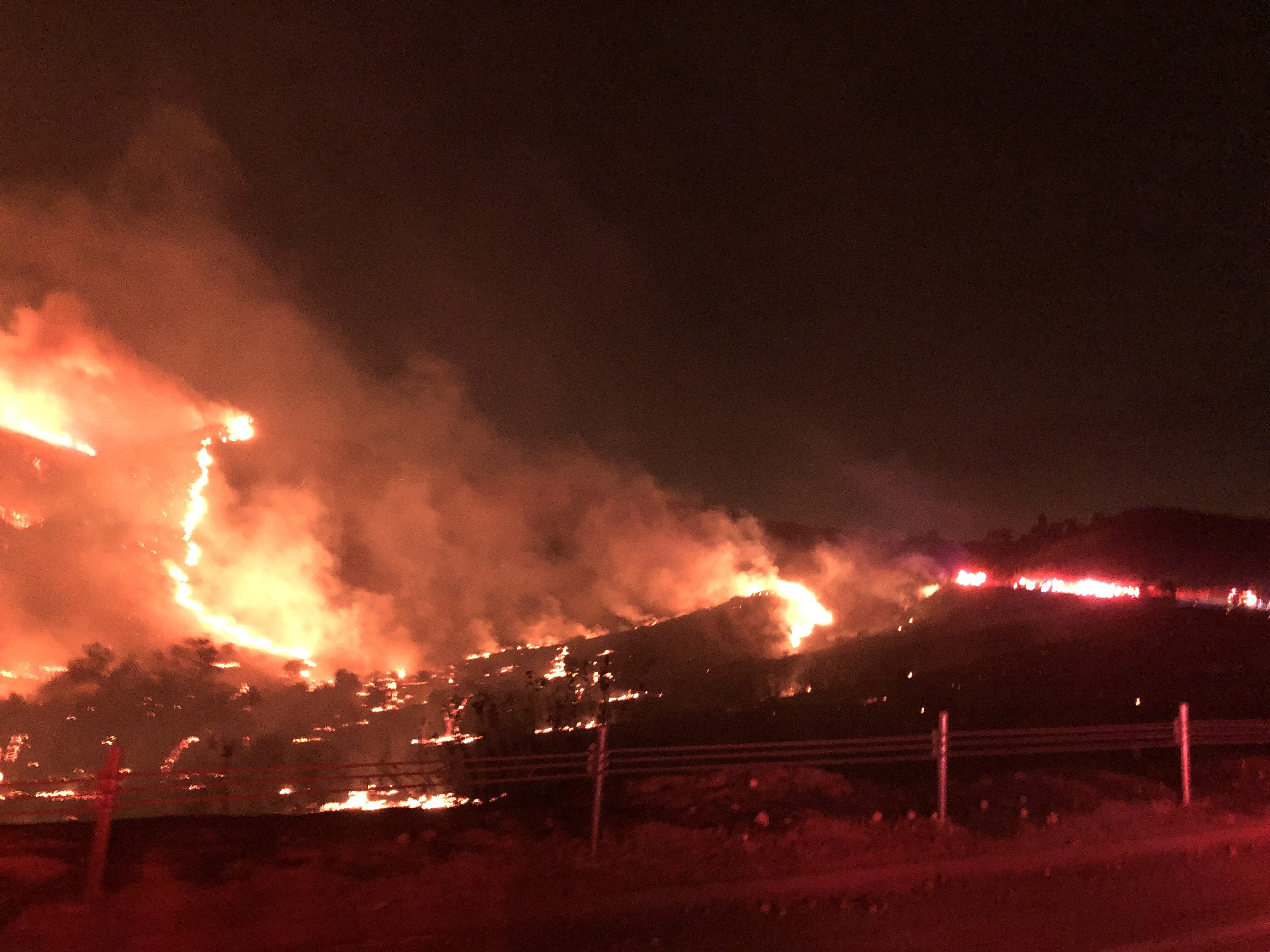 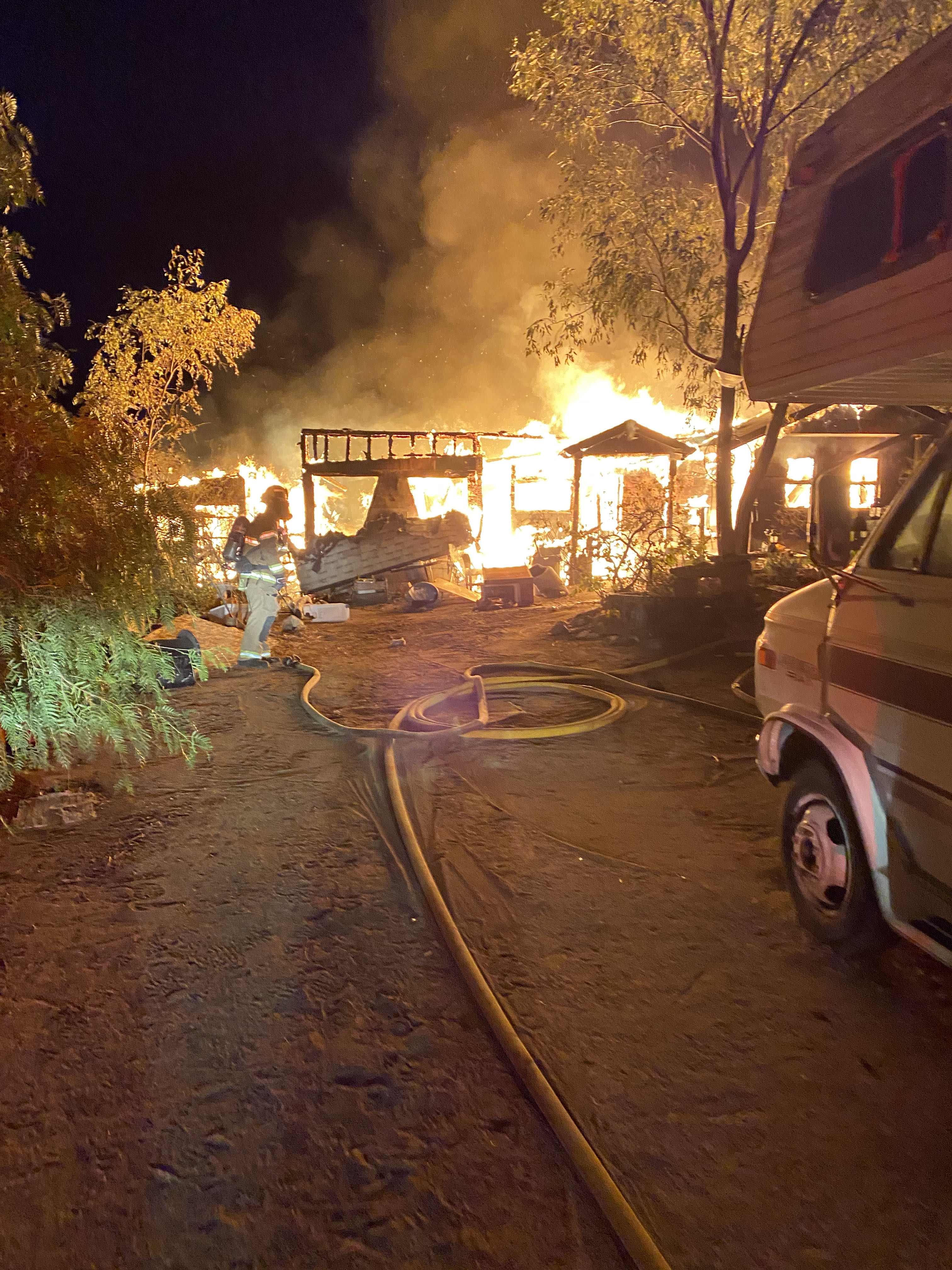 As of 4.00am PST on Thursday morning, the fire had spread across 500 acres.

The huge blaze forced CAL Fire to issue a mandatory evacuation notice after midnight for 7,000 residents in the West Fallbrook area.

The fire, which has been dubbed the Creek Fire, has also burned into the vegetation on east Camp Pendleton. 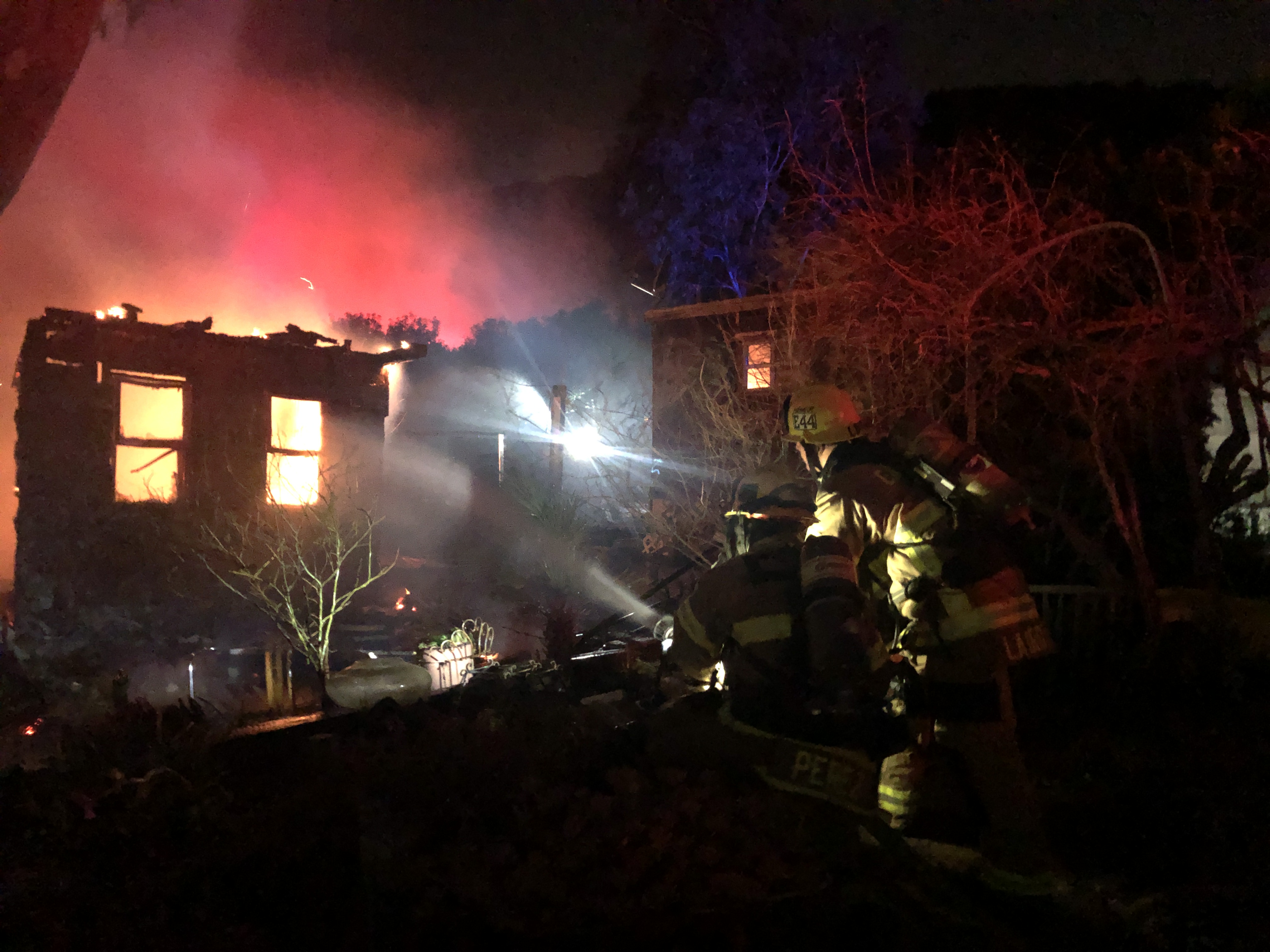 The fire was dubbed as "wind-driven" following high fire conditions all day on Wednesday.

The low humidity and high winds recorded in the county were a concern for officials, according to a local NBC affiliate.

As of Wednesday evening SDG&E had shut off the power to 1,176 customers in Alpine, Campo, Descanso, El Cajon and Valley Center.