A COUPLE who were left "heartbroken" after they were kicked off a flight when their two-year-old daughter refused to wear a face mask have since gone on holiday without her.

Earlier this month, Eliz Orbin and her partner were asked to leave their flight with their daughter Edeline when attempting to travel with her from Denver to Newark. 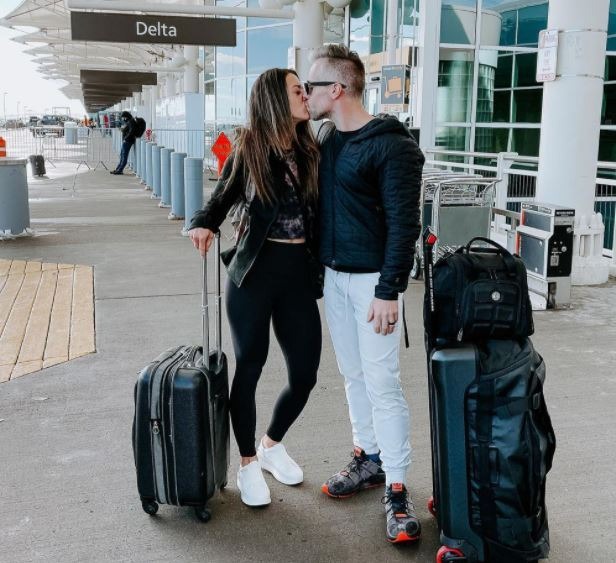 The family were going on holiday to see the Rockefeller Center Christmas tree in New York City, something they say they do every year.

The couple previously shared a video online showing them trying to put a face mask on the visibly upset Edeline, who refused to put it on.

Despite saying they would hold it over her face, flight crew kicked them off the flight.

Eliz, who was in tears afterwards, said in the video: "We just got kicked off a flight because our two-year-old would not put on a mask." 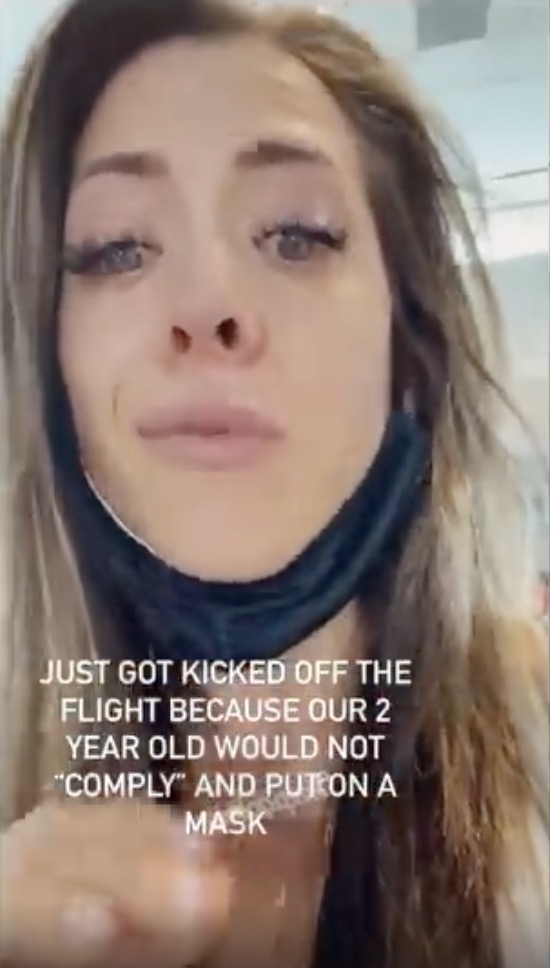 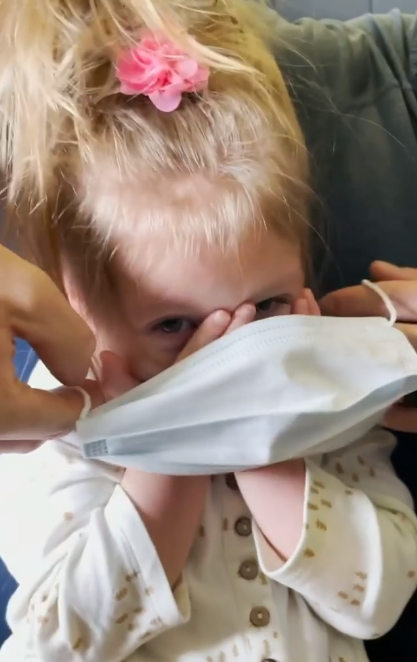 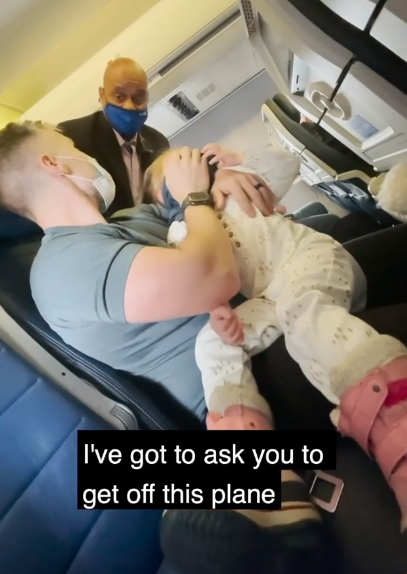 She also said they had been banned for life from United, although the airline said this was not the case.

The video divided opinion on who was in the wrong, with many claiming the airline should be more understanding of small kids while others said they were right as it was a health and safety issue.

Since the video was posted online, the couple have now gone on holiday with a different airline – and had to leave their daughter behind.

Posted on her social media, she explained that they were heading to Palm Beach in Florida with Delta without her in case it happened again.

She wrote: "It breaks our heart that we couldn't bring our daughter, we tried calling the airlines and couldn't get a straight answer from anyone and we could honestly just not go through again what we went through on Friday."

She also added that they were flying first class after another social media user offered to pay for their flights after the incident.

She continued: "Our daughter is in the best hands at home, and as hard as it is that she’s not here- knowing how much love she is surrounded by gives us so much peace. We couldn’t bear to take her through what we went through again.⁣

"I still feel humiliated, traumatised, and triggered by what happened. But the amount of messages I have gotten by people being on our side and experiencing similar situations has truly been overwhelmingly beautiful.⁣"

United said at the time in a statement: "The health and safety of our employees and customers is our highest priority, which is why we have a multi-layered set of policies, including mandating that everyone onboard two and older wears a mask.

"These procedures are not only backed by guidance from the CDC and our partners at the Cleveland Clinic, but they’re also consistent across every major airline."