THE trickiest thing about showbiz reporting is very often celebs don’t want the truth to come out.

But it’s even harder when they seem confused about what actually went on themselves. 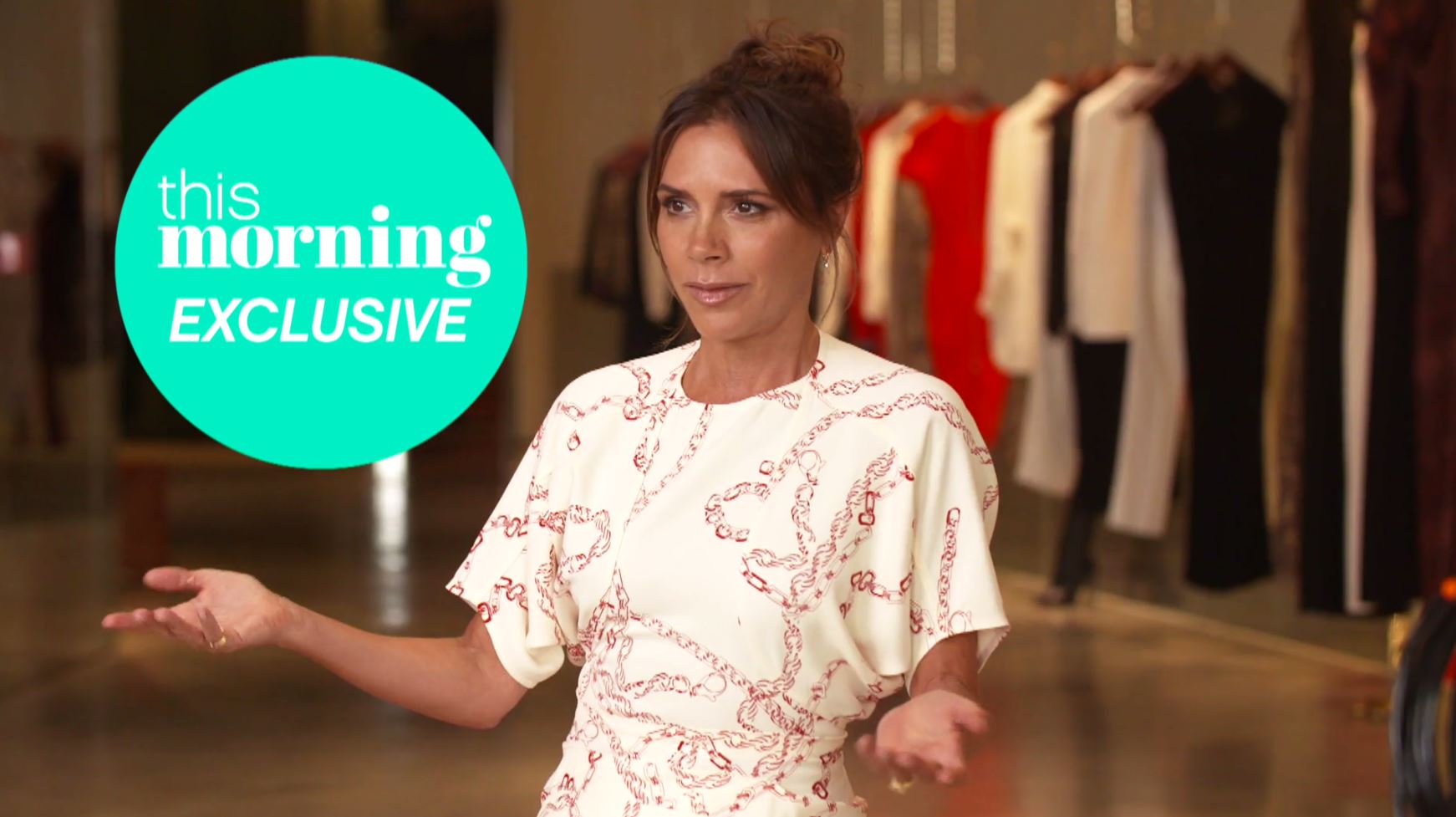 In what may have been a moment of confusion — or selective amnesia — Victoria Beckham was interviewed for ITV’s This Morning, which will air tomorrow, to show off her debut cosmetics range and to reveal some of the secrets to her natural good looks.

When asked if she has ever considered having work done, the former Spice Girls replies: “I haven’t been tempted by a cosmetic procedure, but never say never.”

Perhaps that should be, never say never again — as Posh has already spoken about going under the knife in the past.

To be fair, she does have a busy life. 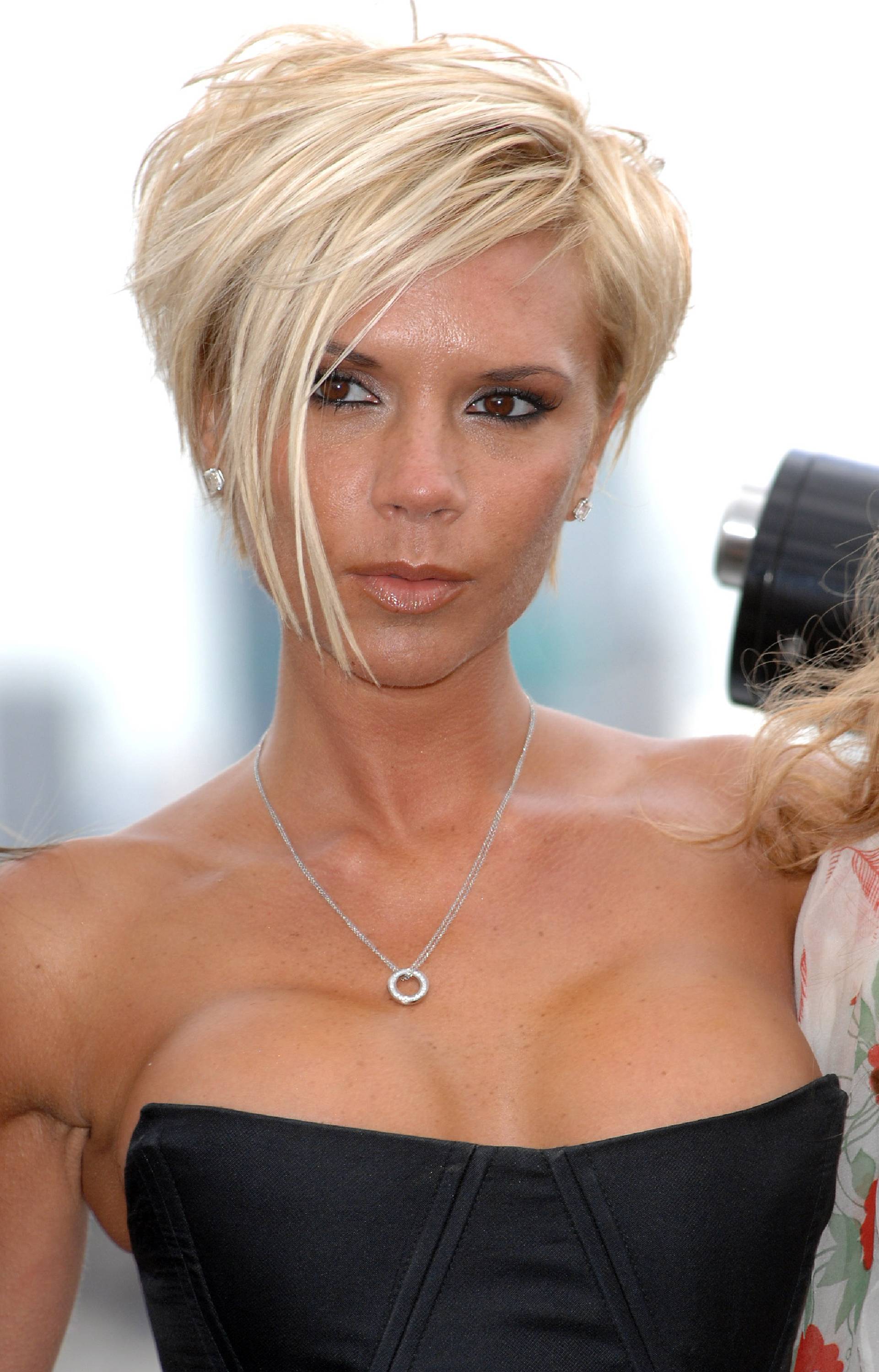 Back in the late Nineties, speculation about whether ­Victoria had had a boob job started to mount after she showed off a rather larger-looking chest.

Instead of coming clean, Victoria kept denying it, and the world was led to believe she’d actually just popped two helium balloons inside her bra for a laugh.

When her breasts mysteriously shrunk back in the mid-Noughties, Victoria dropped a hint she’d had implants. 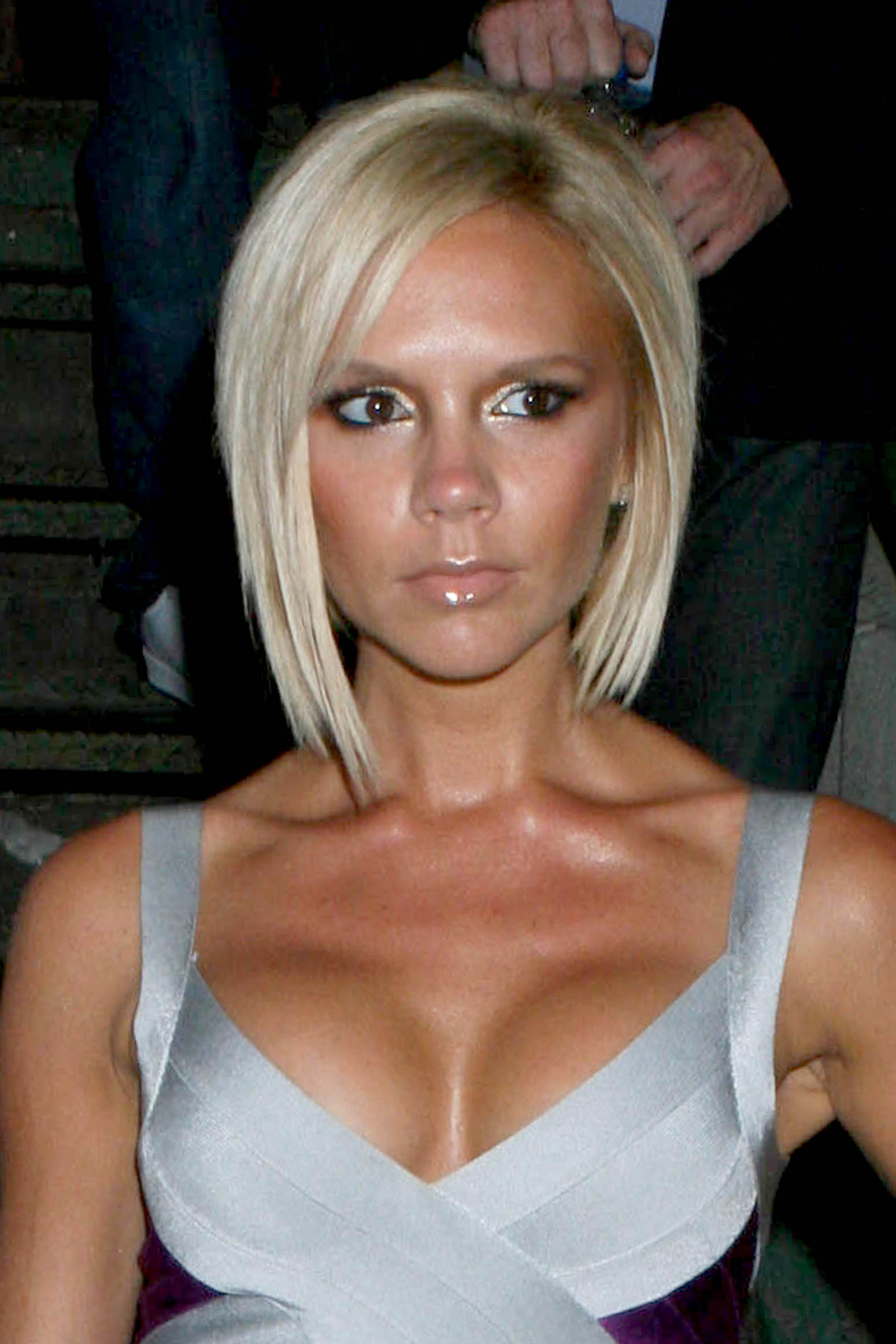 Looking at pictures of her style evolution with fashion mag Allure in 2014, she pointed out a picture of ­herself with bigger boobs and quipped: “I don’t have them any more. I think I may have purchased them.”

Fast forward to 2017, ­however, and Victoria finally came clean. 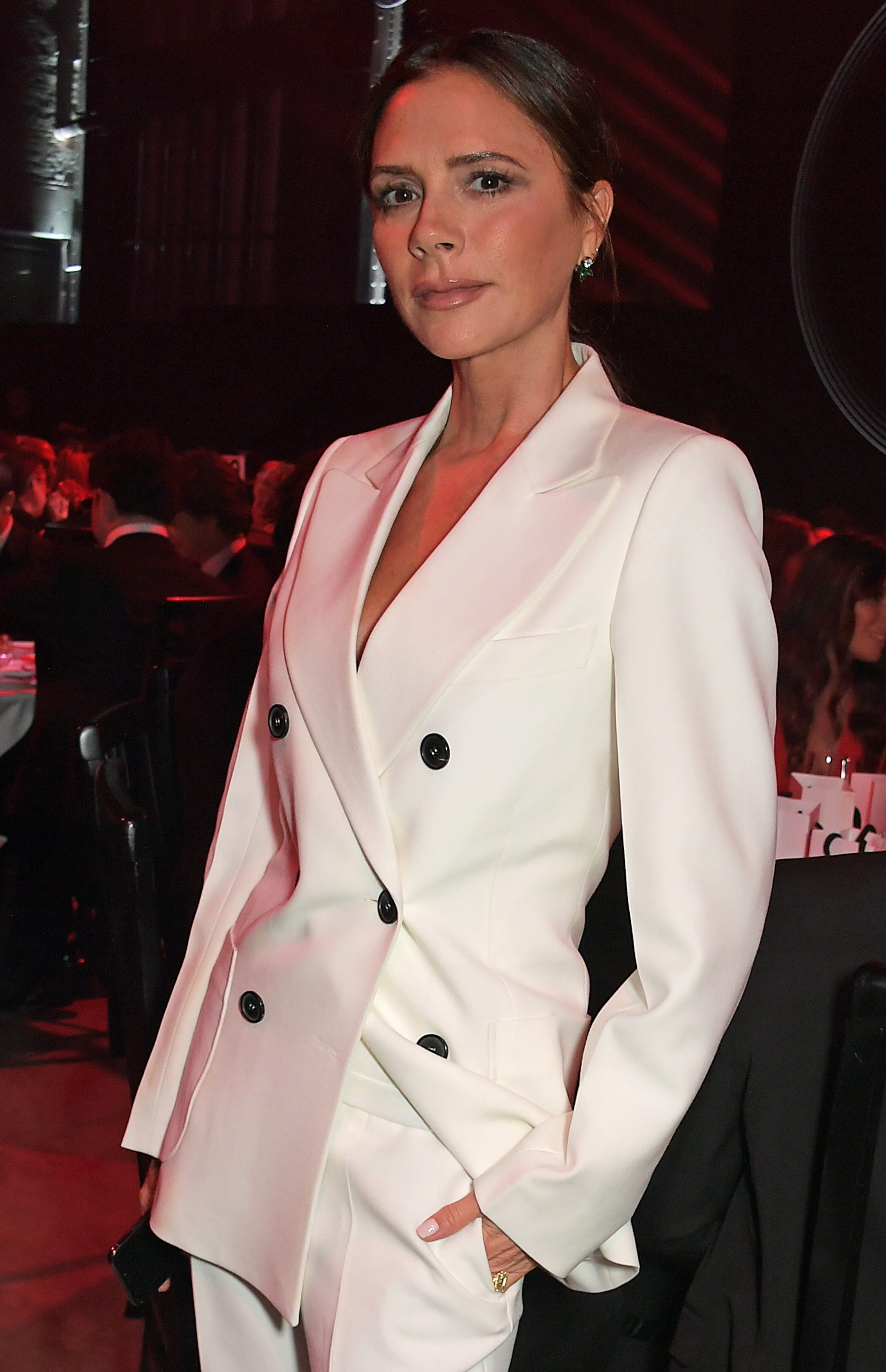 During an interview with Vogue magazine, she was asked to write a letter to her teenage self.

For part of it, she said: “I should probably say, don’t mess with your boobs. All those years I denied it — stupid. Just celebrate what you’ve got.” 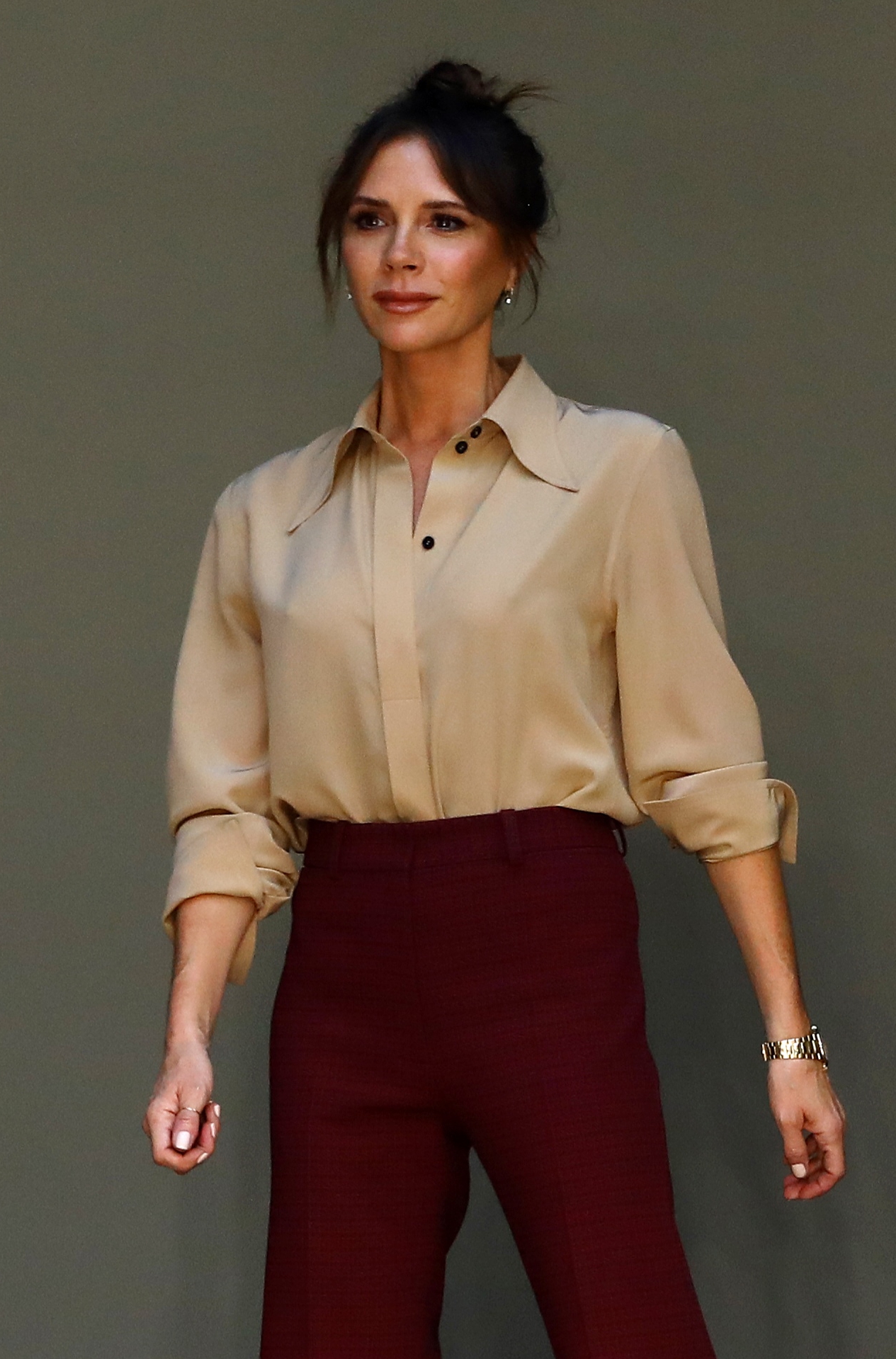