Crime drama Vera made a much-anticipated comeback on ITV on Sunday, January 12. She may be nearly retired but the feisty Detective Chief Inspector Vera Stanhope (Brenda Blethyn) is not ready to hang up her mac just yet. The show is an adaptation of crime author Ann Cleeves’ novels.

What time does Vera 2020 start tonight?

The second episode of the 10th series of Vera starts on ITV tonight at 8pm.

Previous episodes are available to watch on ITV Hub and previous series can be bought via Amazon Prime Video.

Leading actress Brenda Blethyn said she was excited to return for another series.

She told Radio Times: “Along with the rest of the cast of Vera, I’m delighted to be returning for a tenth series.

“The enthusiasm and warmth shown to Vera has been overwhelming.” 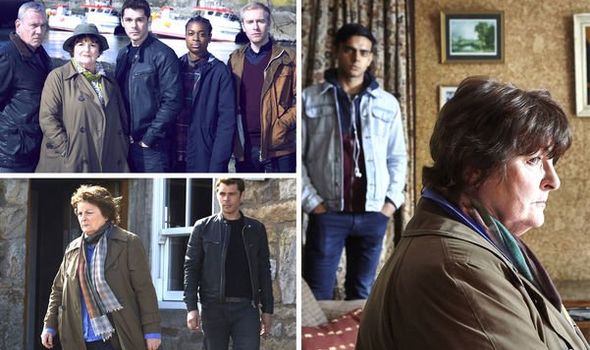 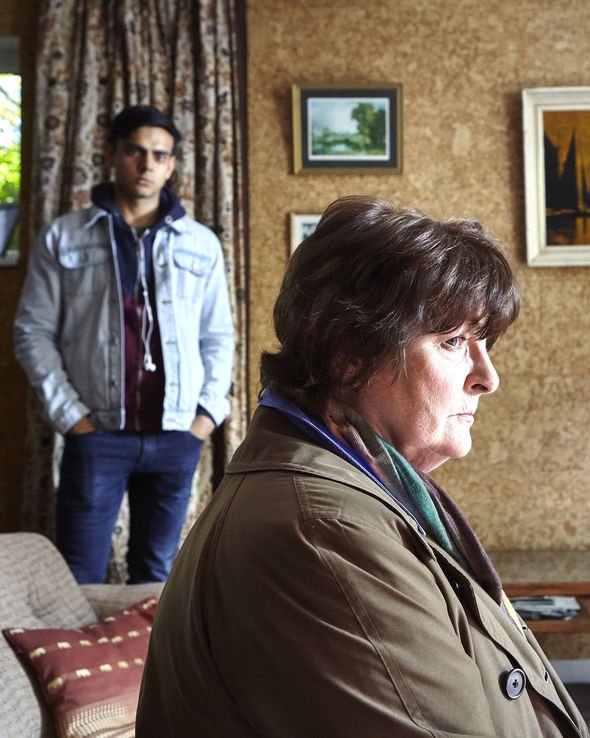 Each case will have its own episode, meaning there are only four episodes this season.

Each of the standalone episodes will be feature length, a total of two hours long.

The episodes will explore a new murder case each time which Vera and her investigative team must solve. 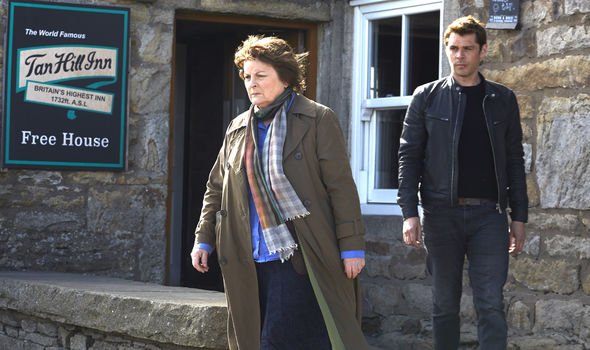 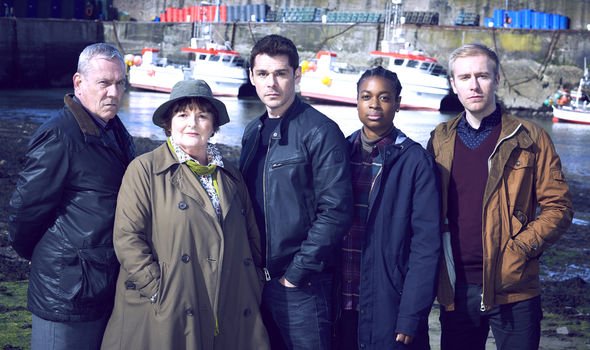 Alongside Vera Kenny Doughty will be making a comeback as Detective Sergeant Aiden Healy.

He has over the series become Vera’s partner in crime.

Making up the rest of Vera’s team are Jon Morrison as DC Kenny Lockhart and Riley Jones as DC Mark Edwards.

All four investigations in this series will be set in the picturesque Northumbria.

Other filming locations for previous series include Holy Island and Spanish City in Whitley Bay.

An episode for the new series was filmed at a rubbish tip.

Not much has been revealed about the four murder cases so far.

Fans of Vera were delighted to hear about the new series.

“Making this show is such a joy and it’s clear that Team Vera love it as much as the viewing fans love watching.

“I’m continually overwhelmed by the enthusiasm and commitment the brilliant cast and crew bring to the show.”