ROY KEANE has been attacked on Twitter after the former Manchester United midfielder slagged off Luke Shaw's 'silly hat' during his warm-up.

The Irishman was punditing for Sky Sports when he questioned the mentality of the Man United players ahead of their clash with Liverpool because of the hat Shaw had on his head. 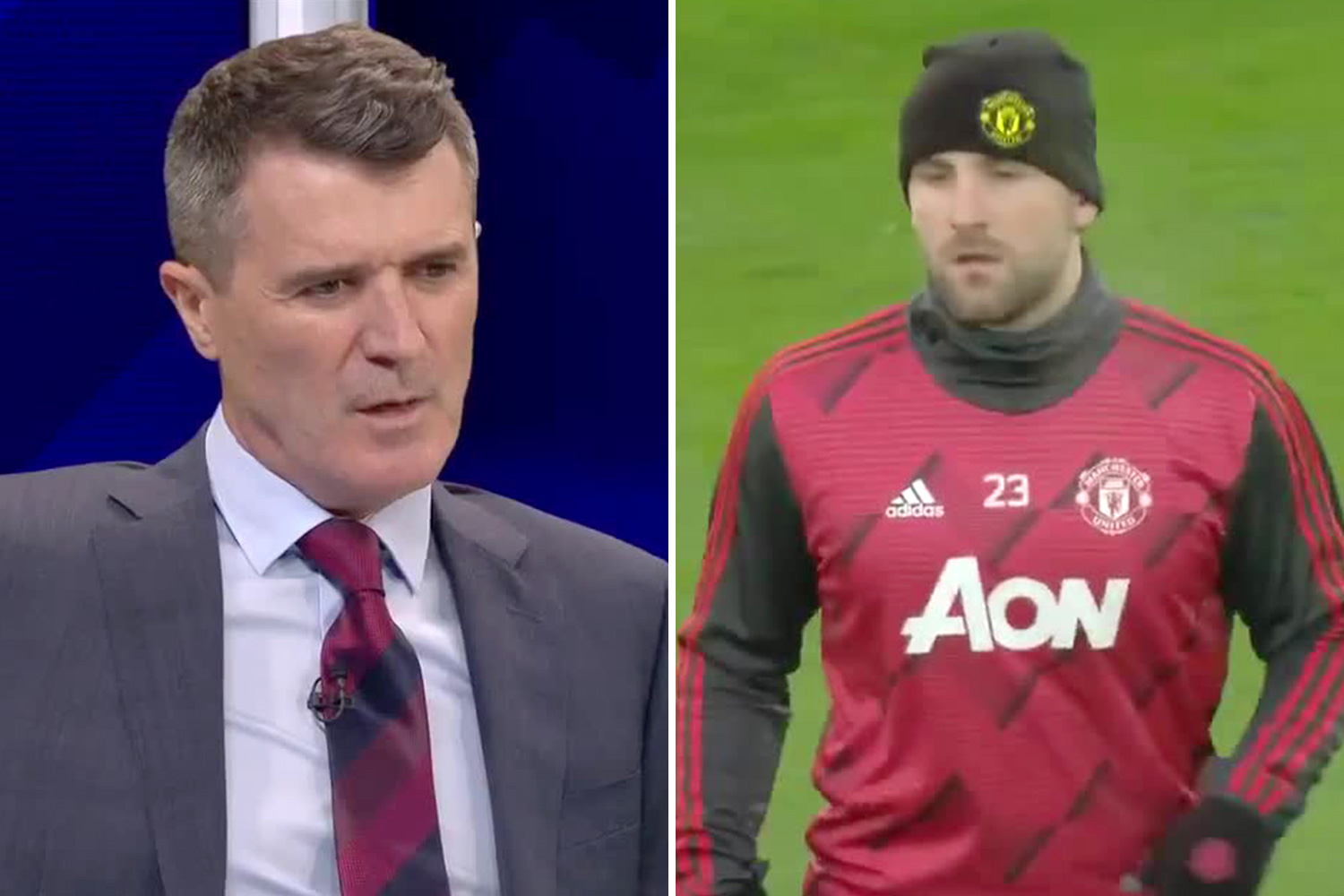 Keane said: "The nearer we're getting to kick off, the more worried I'm getting. Watching the players getting warmed up with their silly hats."

But the ex-Red Devils player came under heavy fire from fans on social media as his opinion got a lot of supporters' backs up once more.

Not only was it the ludicrousy of his statement that seemed to anger some people, it was also the fact that there are a number of pictures where Keane is wearing a hat during his playing career.

This led to several photos circulating of him appearing to show the hypocrisy in his criticism of Shaw, as well as a number of other criticising his outburst.