The Channel 5 star, 47, posted photos of the teen attempting to tow a tractor with a Land Rover, but the car unfortunately got stuck in the mud as well. 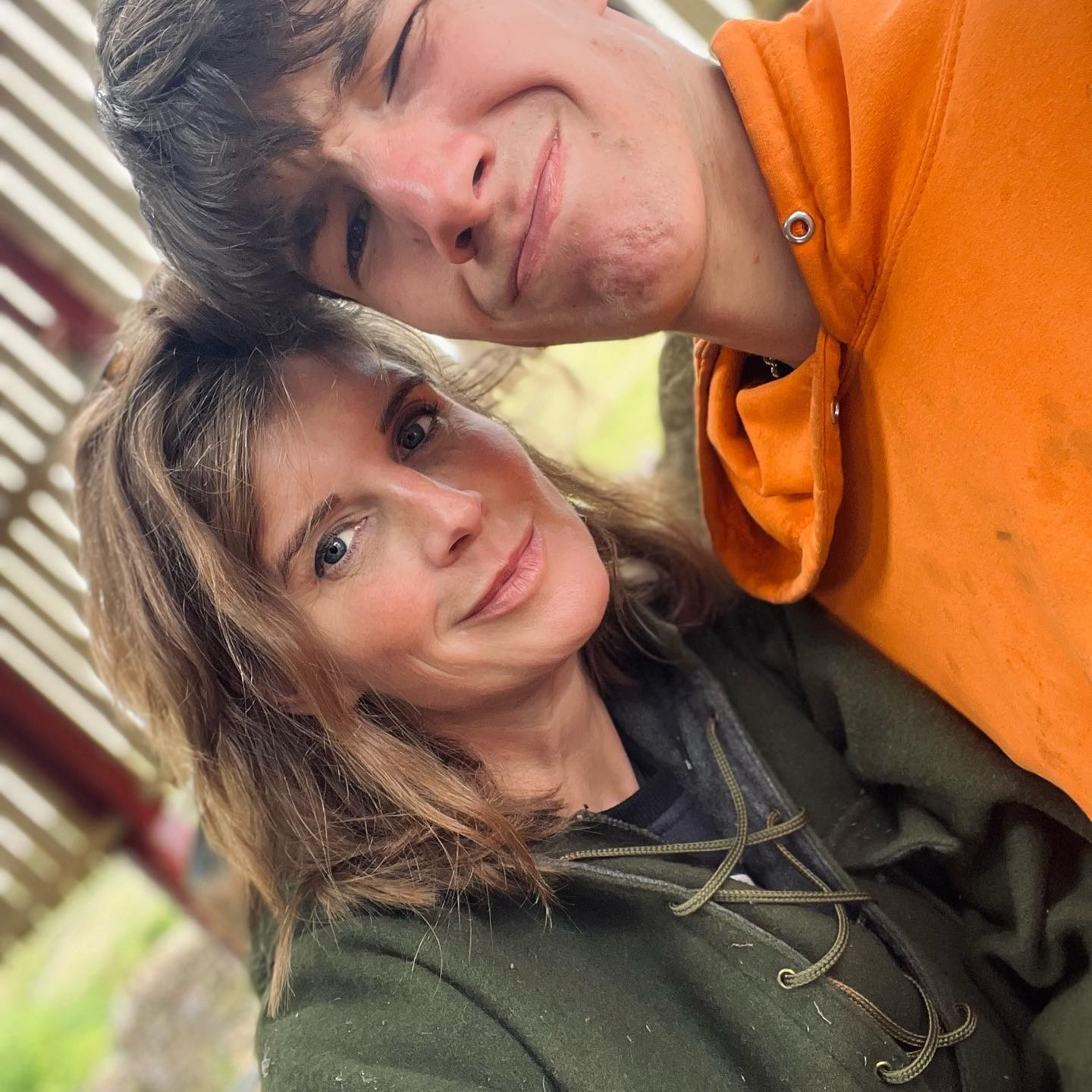 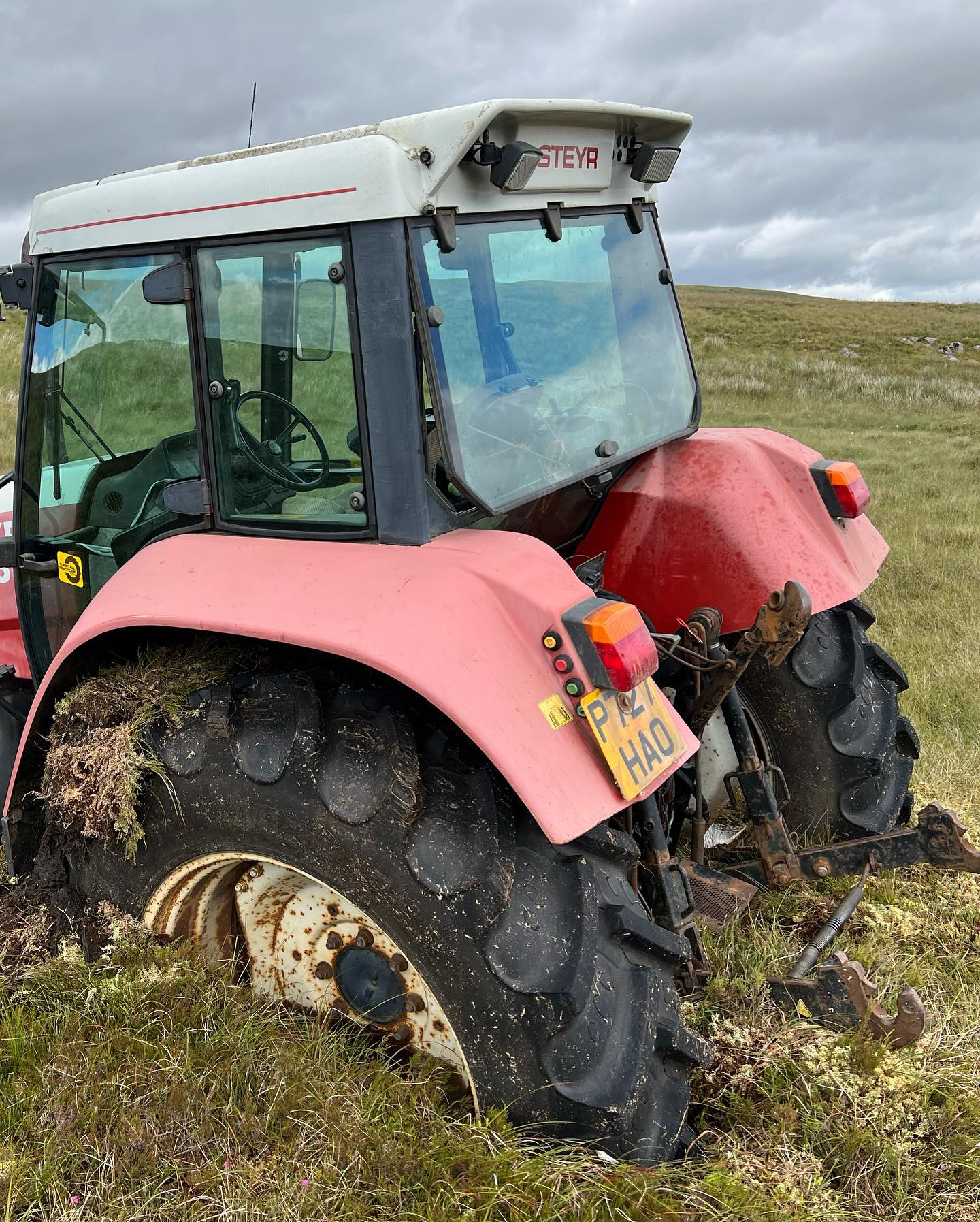 Amanda shared the mishap on Instagram, writing: “Horsepower of a different type required.

“A long walk & a late night for @reubenowen74 after a Land Rover tow fail.

Amanda's fans were quick to send their support: "Oh heck! I saw them walking along the A686 into Langwathby on my way home from work. I wondered what had happened. Hope they’re getting sorted." 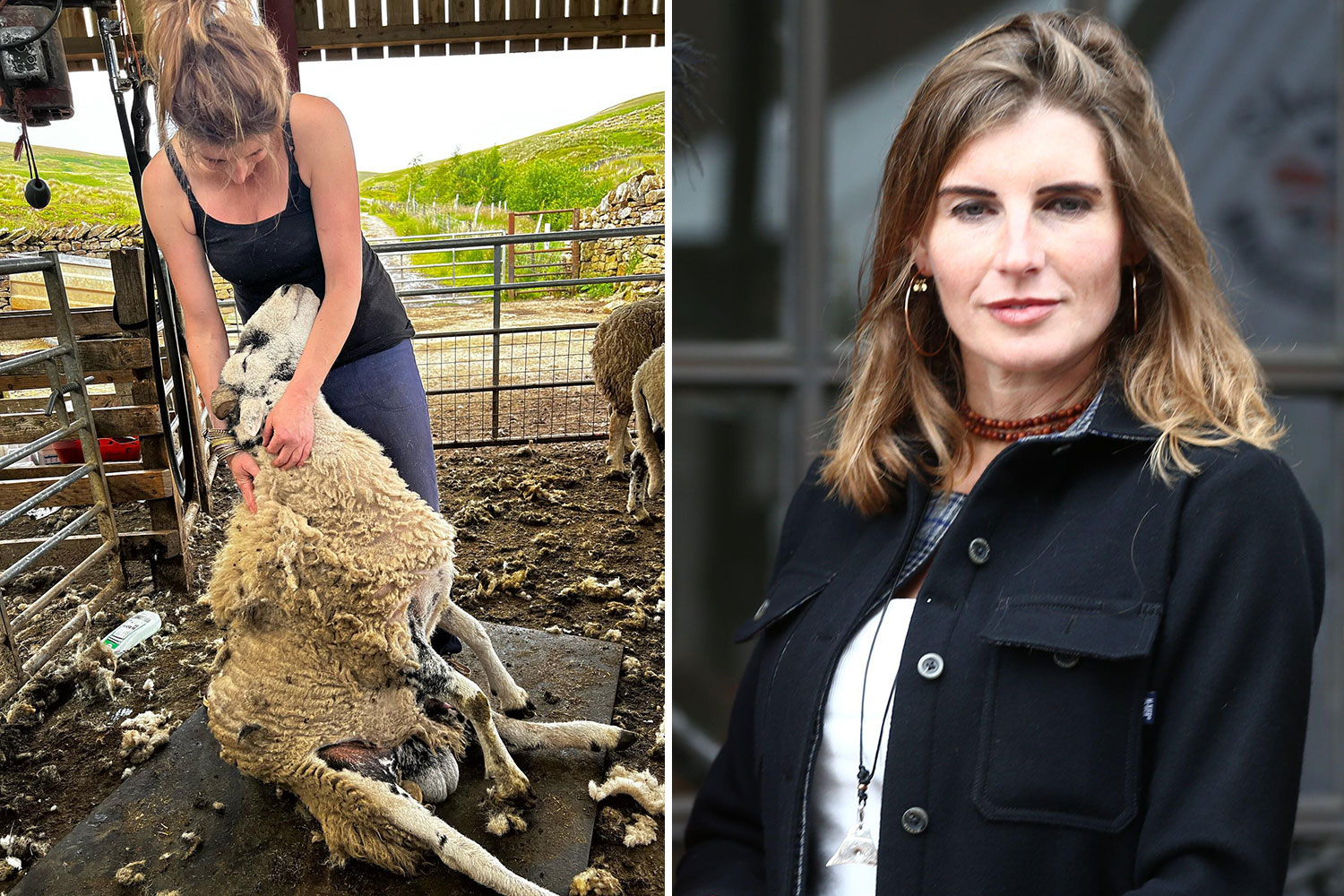 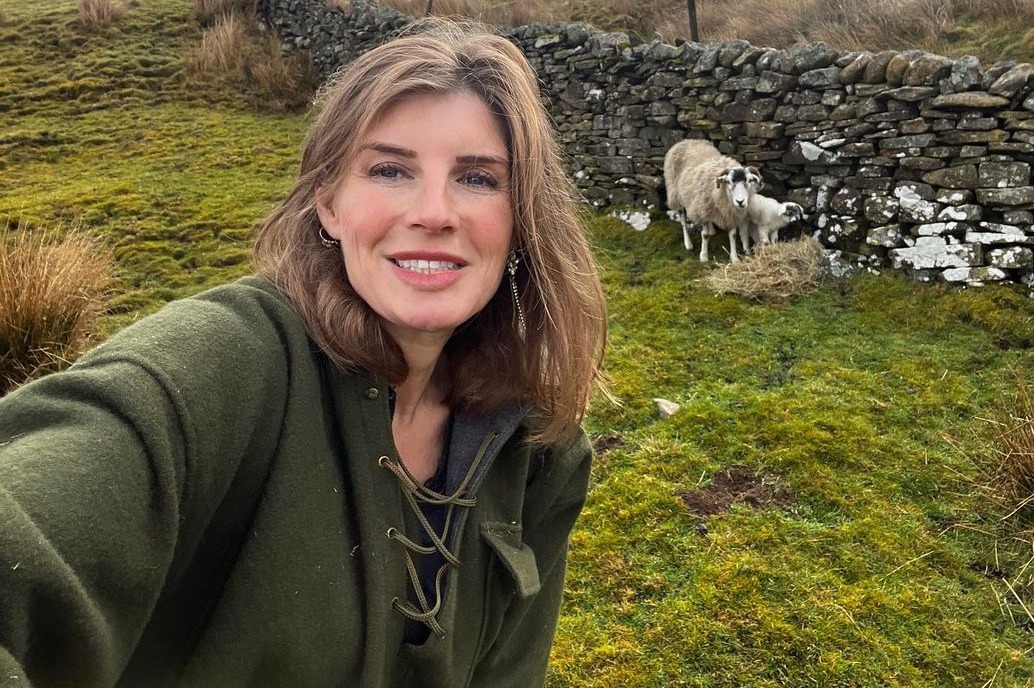 Our Yorkshire Farm’s Amanda Owen talks ‘distancing herself’ before split

A third said: "Oh dear. Hope you soon get sorted although goodness knows how you get both out of than bog."

Another fan added: "Good luck!-don't give up! All's well that ends well-I had to be rescued with a flat tyre in town last week, and loads of people helped and rescued me! and then I did loads of work somewhere else! No pats on the back, but I'm happy!"

It comes after fans were left in awe of "powerhouse" Amanda after seeing her shear a sheep.

Georgia Harrison reveals romance with Jake McLean before his death 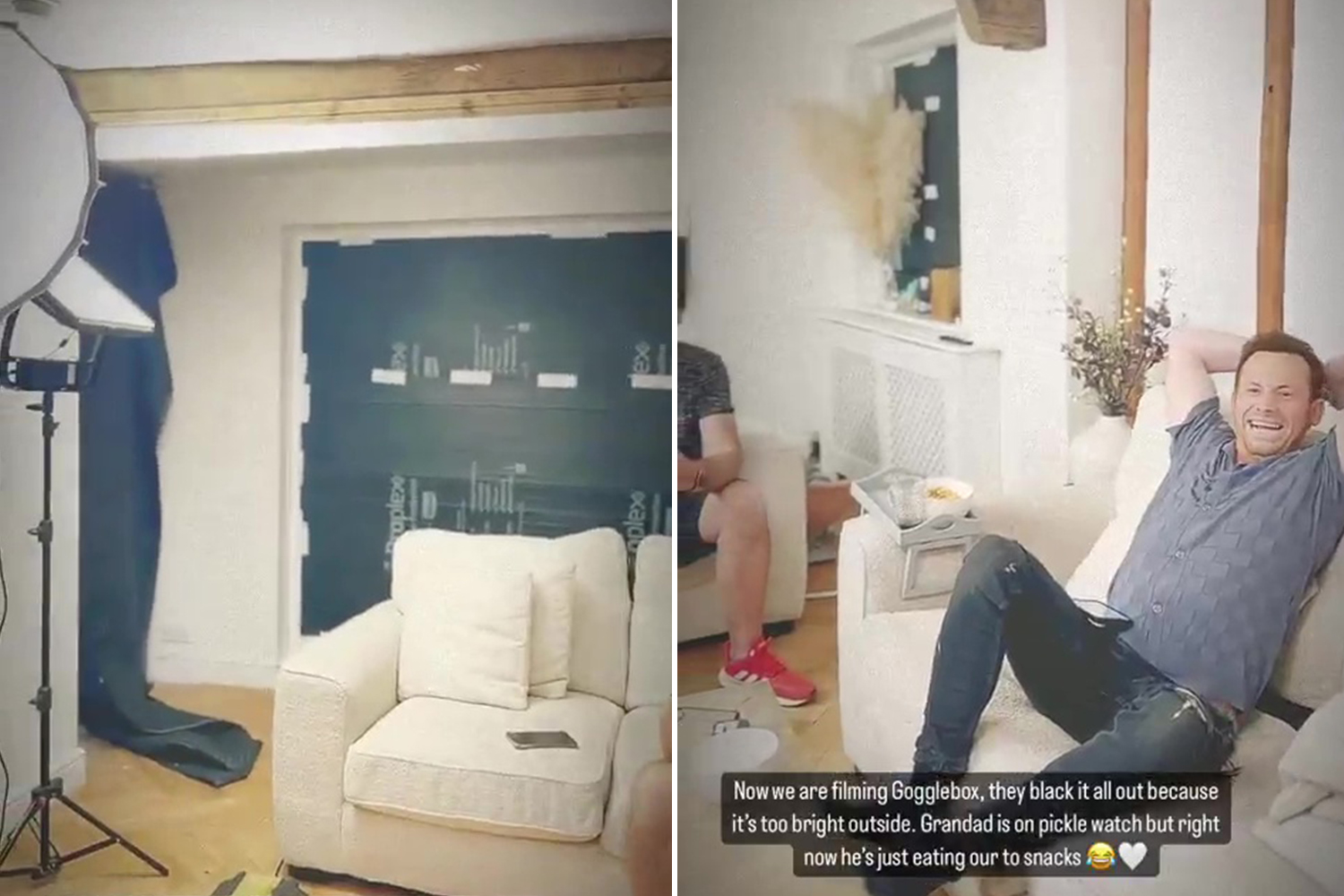 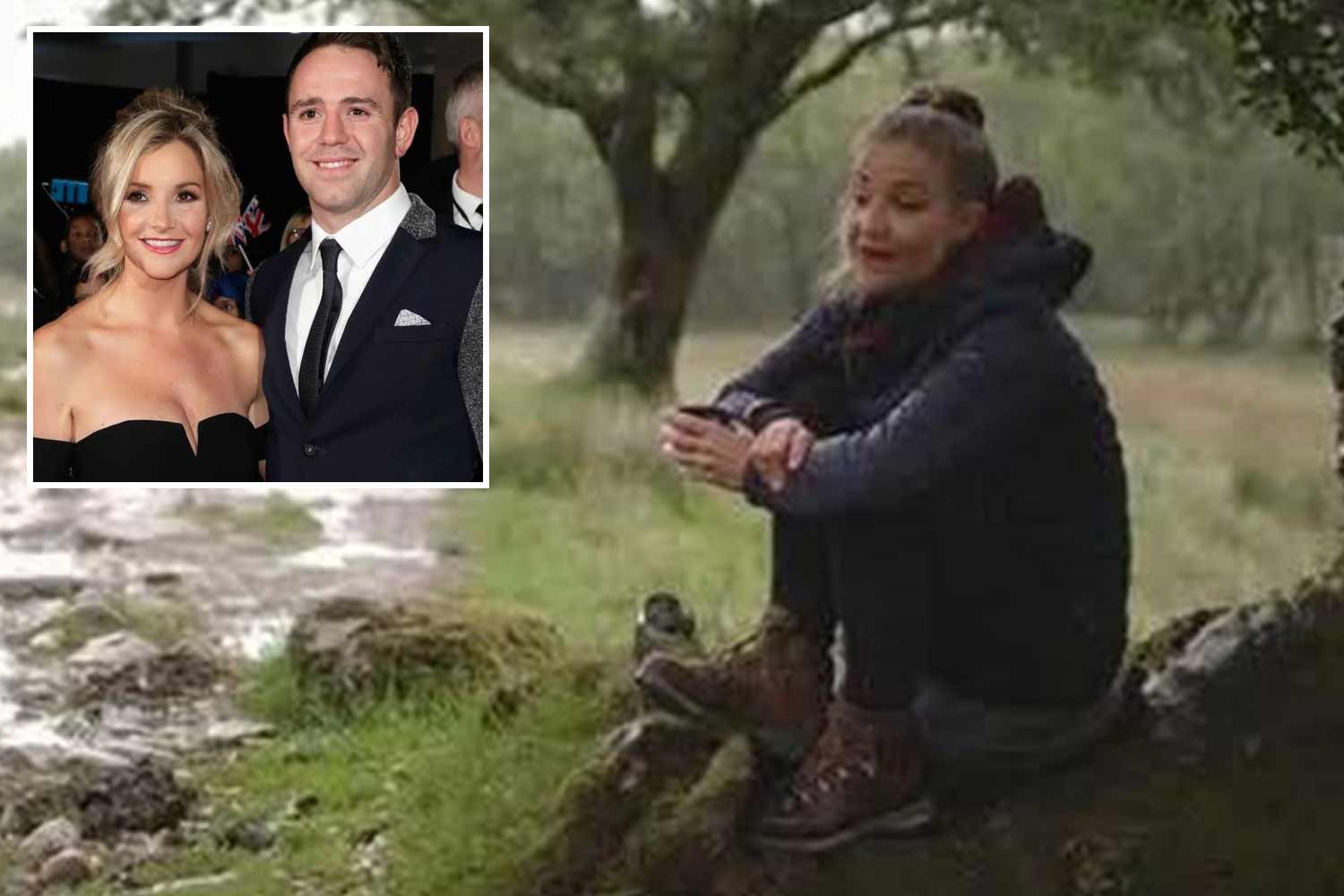 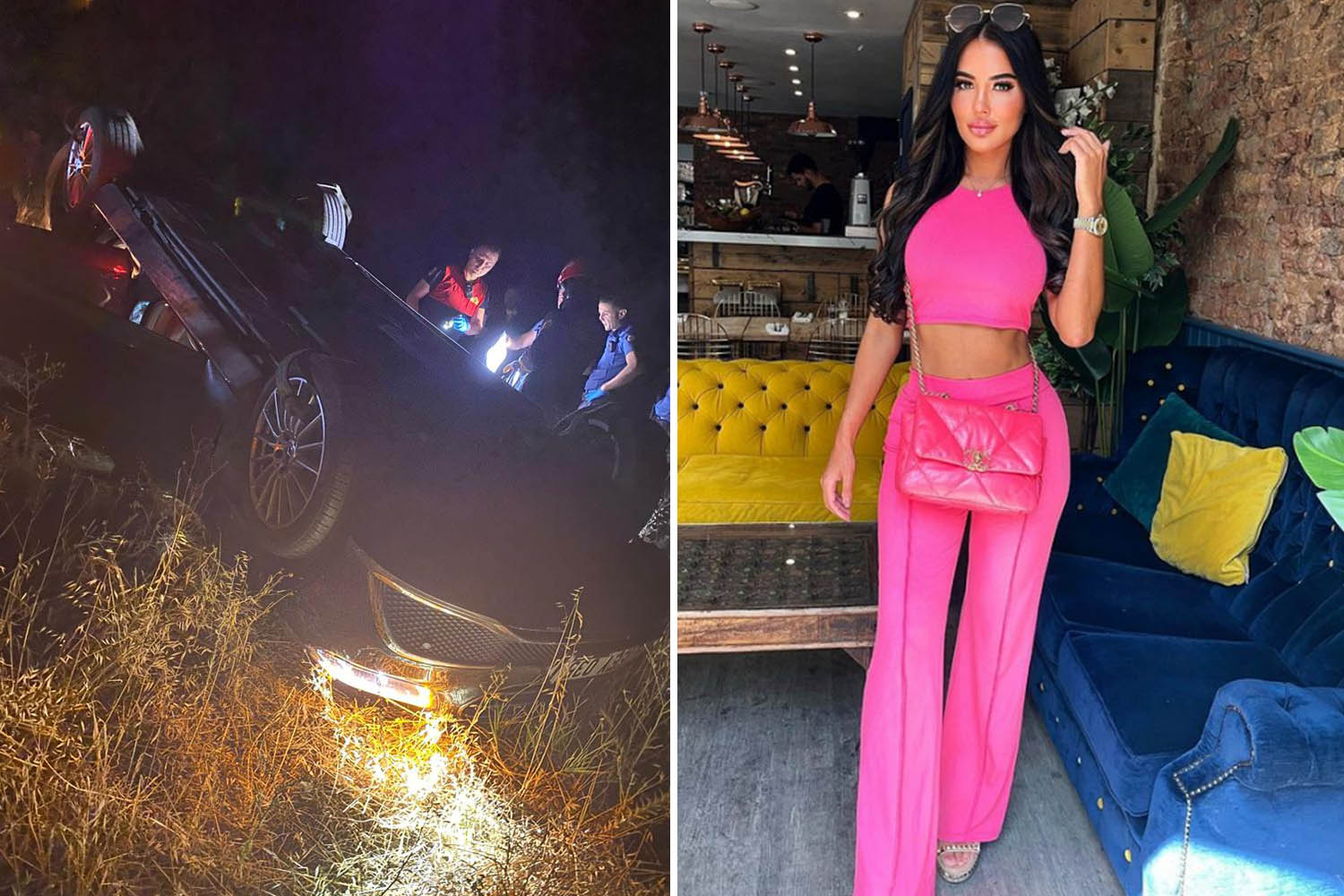 The Channel 5 star expertly handled a male sheep at Ravenseat Farm this week.

She explained that shearing the male sheep as tups tend to be more difficult to work with than ewes.

Wearing a black vest top and pair of jeans, Amanda showed off her shearing skills as the woollen fleece of a sheep was cut off.

Despite her initial concerns, the sheep appeared to be completely relaxed.

The Shepherdess wrote: "The tups are a little more fiddly to deal with and a whole lot bigger and stronger.

"They were far better behaved than anticipated, behaved like true gents and were supremely patient whilst being manhandled."

Amanda's fans praised her for her work ethic, with one writing: "Looks like the tup is finding the whole experience quite therapeutic."

Last week, Amanda opened up about "distancing herself from others" before her marriage breakdown.

Amanda, who recently split from husband Clive, lives on Ravenseat Farm in North Yorkshire – and told how the solitary, rural surroundings can be the hardest thing about living in a remote area.

Speaking at The Game Fair, the Yorkshire Shepherdess confessed: "You can lose yourself and distance yourself from everyone and everything.

"Once I go out of that door to work, it is back to basics. My home life is busy and chaotic, but my work life is solitary. Too much of each one is not good, but living in a remote place gives me peace and quiet."

Last month, it was revealed Clive, 66, and Amanda's 21-year marriage had come to an end.

Family friends revealed the couple were battling to save their marriage – with mum-of-nine Amanda spending nights away from the family home.

They dealt with the difficulties at home in private, while Amanda was promoting her new book hailing the virtues of domestic life.

Meanwhile, at the time, Clive, 66, was said to be “desperate” to repair their relationship 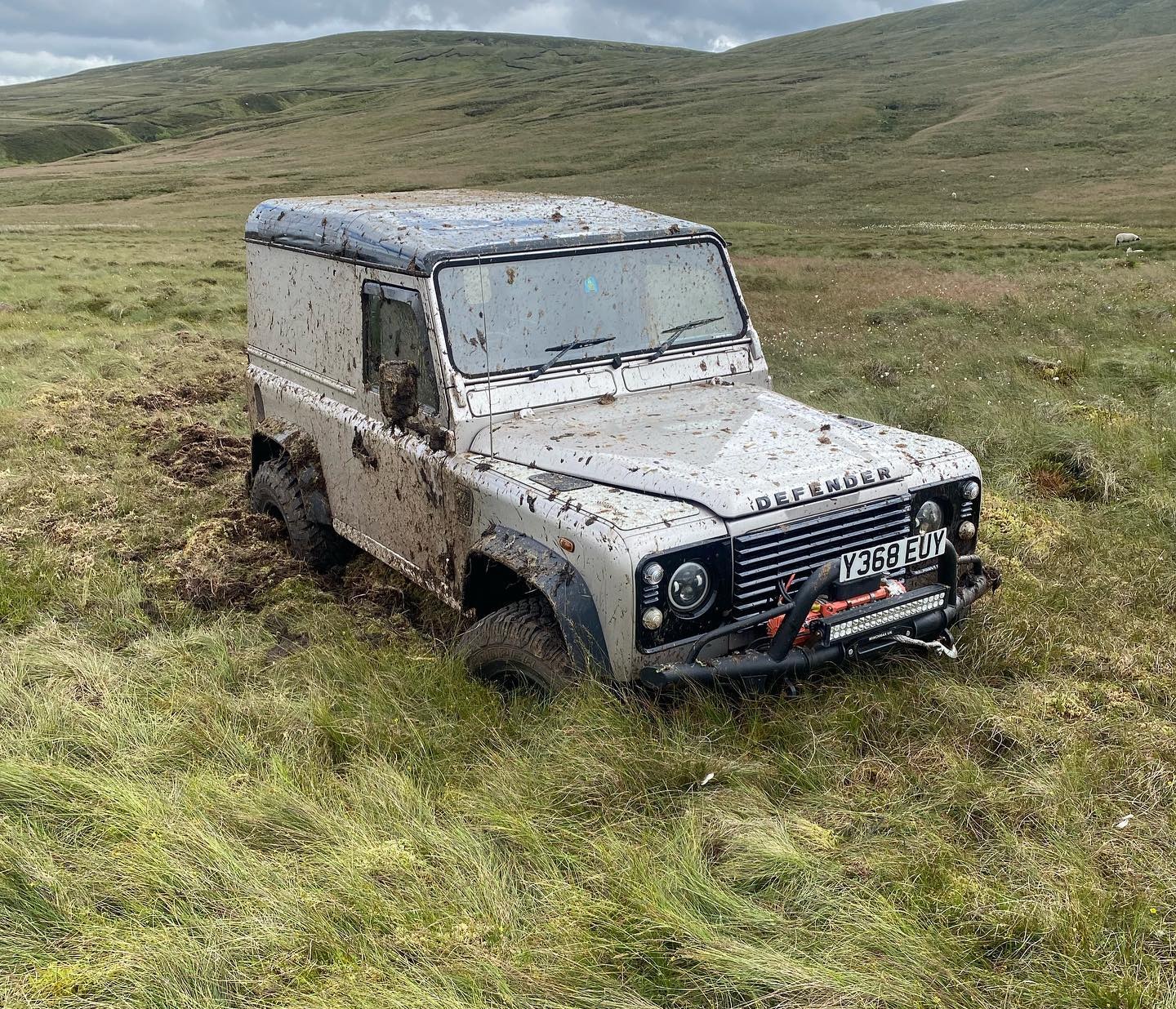 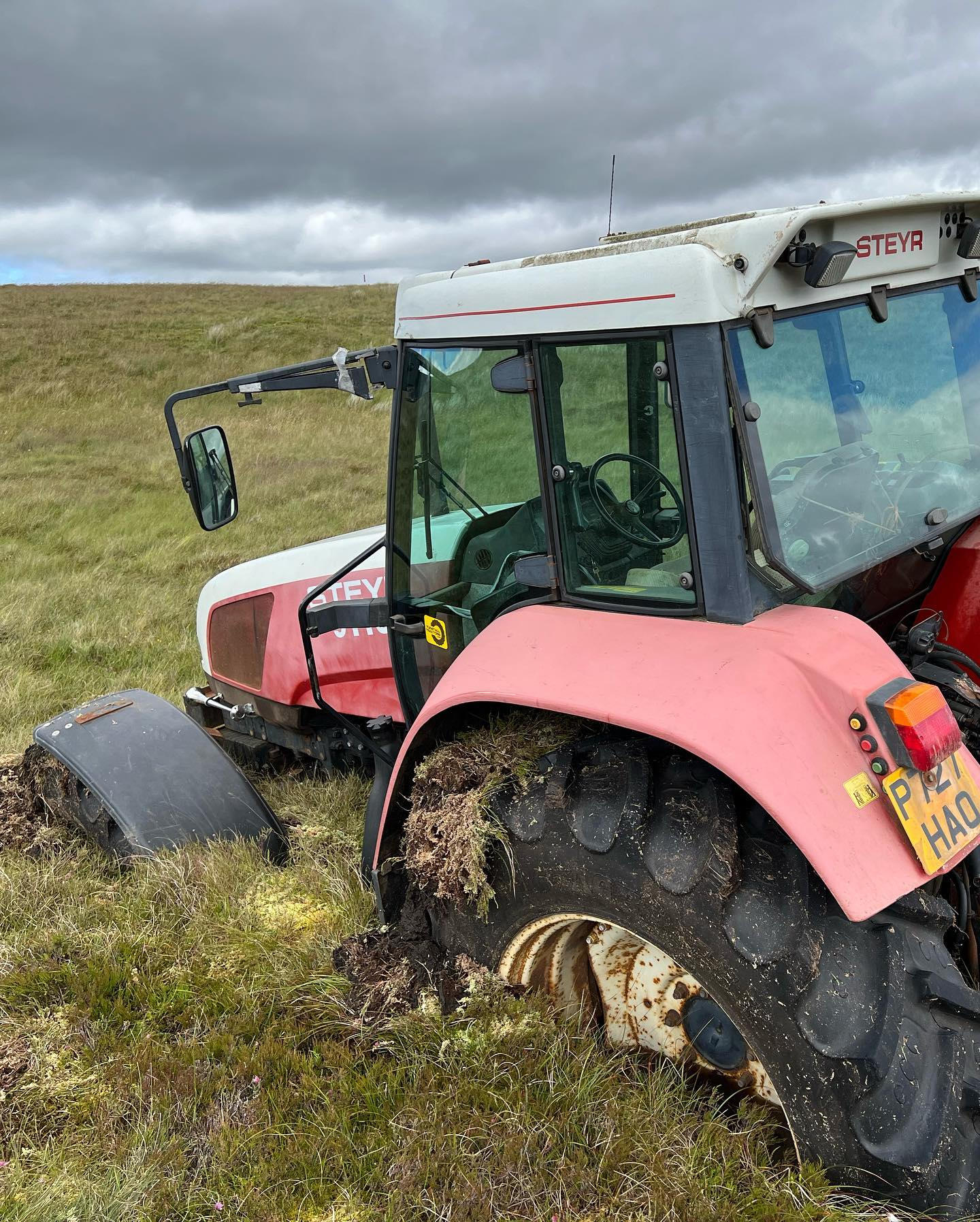