Scientists from Breakthrough Listen may have found alien signal

William Sachiti, a roboticist and artificial intelligence entrepreneur, has purchased the Royal Air Force (RAF) Neatishead system – a huge radar machine which once beamed out microwaves to warn of an incoming nuclear missile. Dubbed the AMES Type 84 radar unit, the system was officially in operation from 1962 until 1994 and was one out of an arsenal of just five that were built in the UK.

Now that the massive system is out of the RAF’s hands, Mr Sachiti wants to use it for his “expensive hobby”.

When asked by the Daily Mail what he intended to use the system for, he responded: “I will find a way to bring this to life and let the people choose the best way to use it.

“If people want to hunt UFOS, I guess it is hunting UFOs.

“If that is what the world wants, who am I to judge.”

But Mr Sachiti was not always dead-set on using the old system for this particular use. 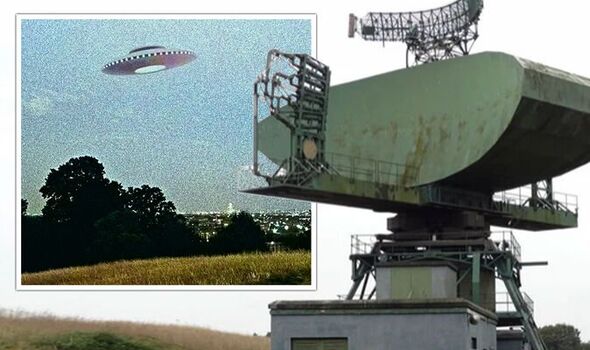 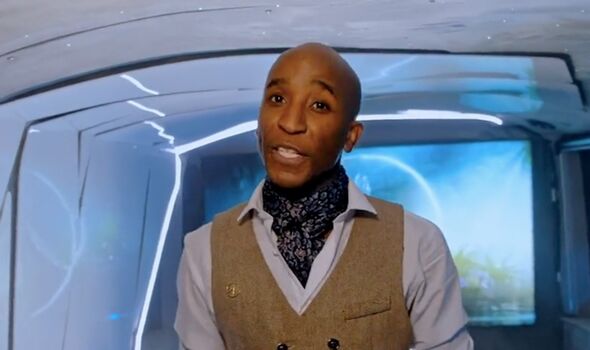 In fact, the millionaire, who had actually been living and working in the abandoned RAF station for around three months, was scrambling to find ideas for a new use for the radar system.

To get help, he made a post on the social media platform Reddit, where other users provided the answers he was looking for.

Posting a thread on the /r/electronics page, he wrote: “Help! I want to bring this back to life.”

He then shared the image of the huge 60ft-wide, 25ft tall dish which lies on top of a pedestal.

Although he posted anonymously, Mr Satichi’s identity was soon discovered after Reddit users managed to pinpoint the location of his Type 84 using open source intelligence tools. 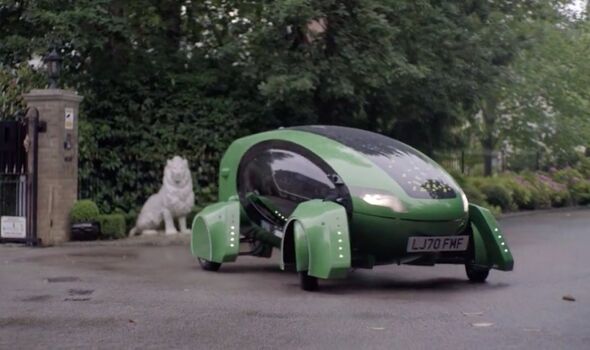 Although Mr Satichi was half-joking about using it for UFO hunting, there was some truth behind his answers.

When interviewed by Vice, he bizarrely argued that it’s possible aliens could exist among us without us knowing.

He told Vice: “The reason it doesn’t concern me too much is there’s been all this time and there’s not been actionable information.

“If an ant decided to contact humans, would we even know…these UFOs, if there is some sort of intelligence behind them, well they’ve ignored us for the most part.”

But to get the most out of his newly purchased system, some changes need to be made. 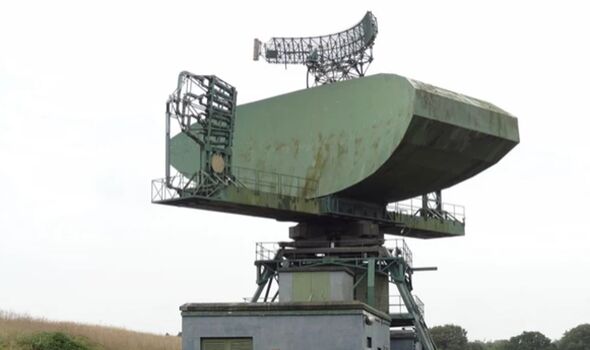 The dish used to spin out vast amounts of ionizing radiation when alerting the army to incoming nuclear attacks.

Mr Satichi wants the dish to spin again, but wants to give the system a revamp to harness its powers in a different way.

He told Vice: “We’ve got to find a way to apply modern tech, to give it some sort of life. The stuff we needed a giant room for in the 1960s, we can now make small desktop-sized devices and power some of it.

Mr Sachiti actually bought up the system as part of a network of private roads along a 250,000 square mile to test out his new innovation. His “spaceship, alien-looking” self-driving cars are intended to deliver packages for his company, Kar-go. 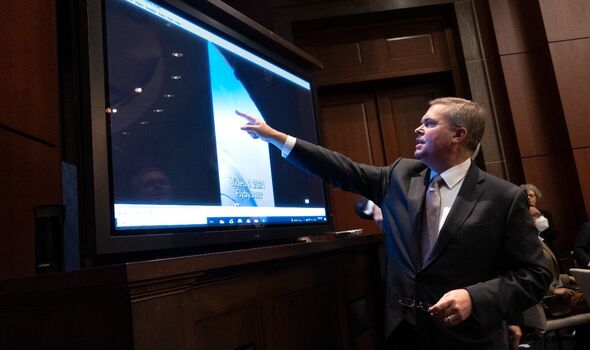 The four-wheeled autonomous vehicles reportedly have a supercomputer “brain” inside which can also “detect potholes and depth”.

Mr Sachiti told the Daily Mail: “Think of it as a post office sorter on wheels.

“It drives to an address, opens its trunk and out comes a package.

“It only delivers small parcels because they make up 80 percent of the parcels shipped.”

The system is currently being used by the Royal Air Force, as well as a company that monitors a quarter of Britain’s roads.

While Mr Sachiti’s quest to pick out mystifying objects may seem bizarre, the millionaire is certainly not the first to set out on this mission.

In fact, in 2017 it was revealed that the Pentagon had launched a secret multi-million dollar programme to investigate UFOs.

Only a small number of officials were said to be aware of the programme, which came to an end in 2012.

Dubbed the Advanced Aerospace Threat Identification Programme, it was estimated to have cost around £15mililon before it was shut down to save costs.

And the records do include UFO sightings, as well as a collection of reports on flying saucers.

But scientists stressed that unexplained sightings were not necessarily proof of alien life.