FORMER Arsenal goalkeeper Wojciech Szczesny has revealed he was FINED £34,000 for being late to training at Juventus.

The 32-year-old revealed in an interview alongside fellow Juventus star Weston McKennie he had paid the price of being late to training under current boss Massimiliano Allegri. 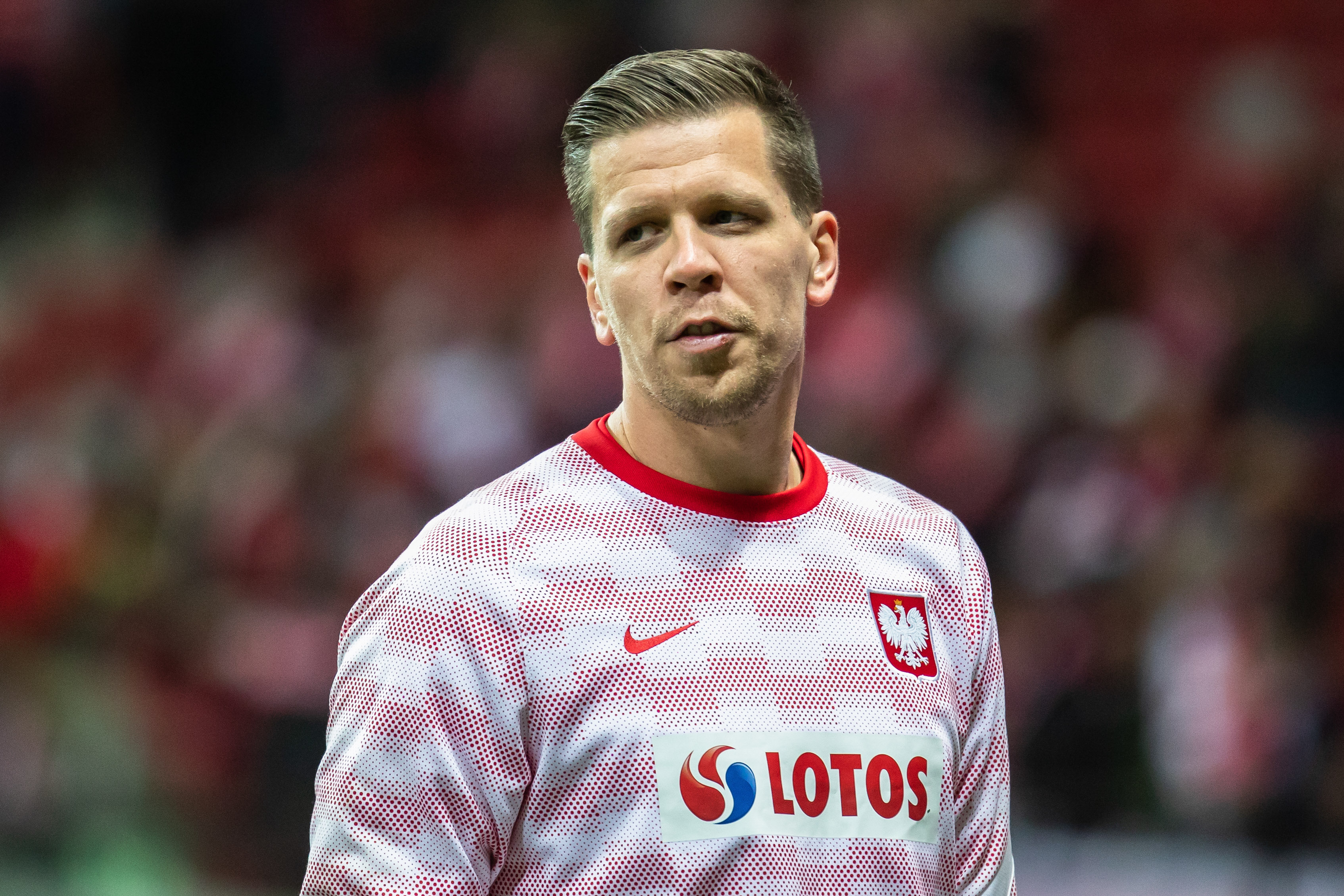 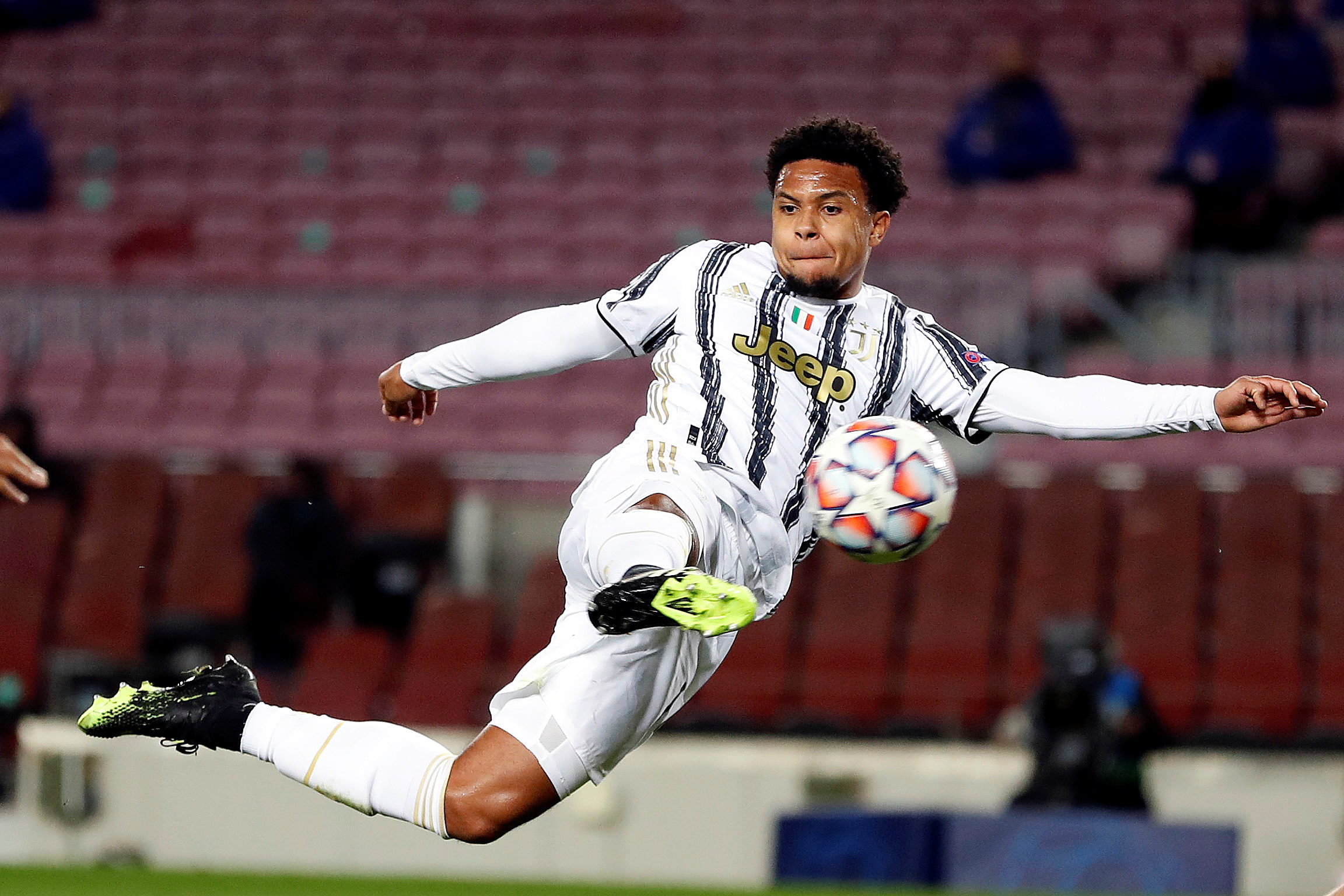 In the interview with CANAL+ SPORT he said: "We've both paid the share for being late quite heavily.

"He paid more but he was more late, a lot more.

They then revealed the extent of McKennie's fine, which took place a couple of weeks after Szczesny.

"A couple of weeks go by and he's late by one hour for training and Allegri asks me how much I paid for being late to which I said 40."

Szczesny then rounded it off by revealing Allegri held a meeting 10 minutes later and fined McKennie £43k.

Both players were key components in the Old Lady's campaign last season, with McKennie making 29 appearances before a metatarsal fracture ended his season early in February and Szczesny making 40.

RON THE WAY OUT

The Poland international also revealed he believed the club had bugged his car at one point though he was no longer convinced at this idea.

"I've had it three or four times where I come back home go for dinner with your wife go into training the next day and it's like 'how was the restaurant yesterday?' – how do you know that?

"I was actually convinced, I'm not anymore, but I was sure they had GPS in our car."

Szczesny joined Juventus from Arsenal in 2017 after being loaned out to AS Roma on a season long loan the year before.

He has made 177 appearances for the club, winning seven trophies including three Serie A league titles.

Meanwhile, American McKennie is a more recent addition to the squad, joining from German side Schalke on a permanent deal in 2021after a year-long loan spell the season prior.