Over the past couple of years Idris Elba has been a favourite at the bookies to be the next James Bond. But recently he’s slipped as far back as 12-1 in the race to replace Daniel Craig after No Time To Die.

But now in an exclusive interview with Express.co.uk, Bond expert and author of Catching Bullets – Memoirs of a Bond Fan, Mark O’Connell reckons the 47-year-old’s moment has passed.

He said: “Well one of the main choices for ages has been Idris Elba, but I think his moment’s passed, just because of an age window.

“He’s in his late forties, which is no age at all, but Bond’s got to have a good 10-year window.”

As for a Bond of a different race or gender, O’Connell is in favour of a non-white incarnation of the character but isn’t so keen on a woman taking up the role. 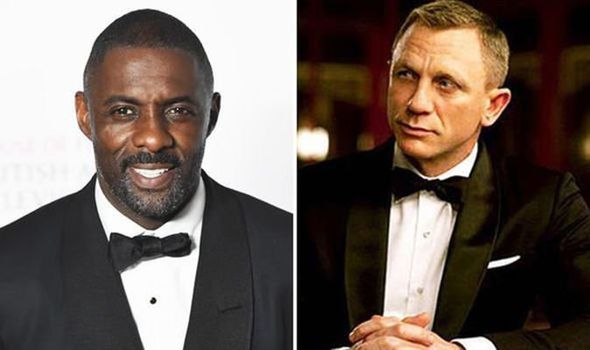 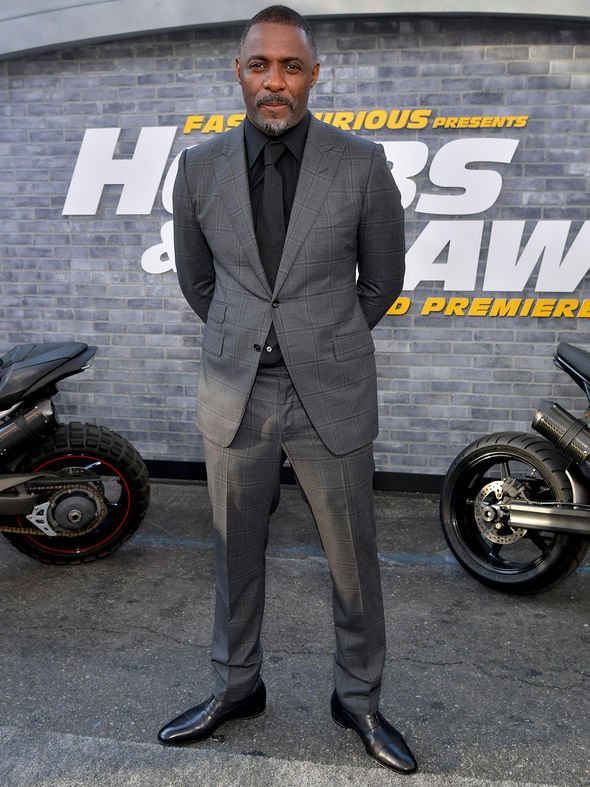 The Bond expert explained: “I have no problem with any actor from any background stepping into the role.

“We’ve had a non-white Moneypenny, Felix Leiter. [A black Bond] may ruffle a few feathers, but it is the 21st century after all.

“I think the gender swap is a bigger risk and, for me, a bigger no-no because it’s not where the beats and the mechanics of the character lie.

“So if you just swap it over, it’s not really enough. I don’t think they’re going to do that.” 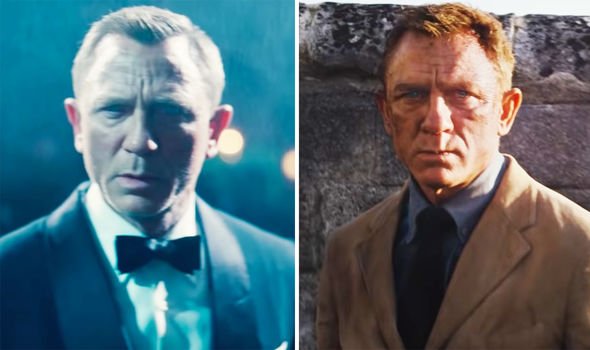 “It’s not quite spy but it is a thriller caper about a female lead having to improvise and find out horrible truths across Europe.

“So I think they’ve sort of got their eyes on that already.”

Meanwhile, the 007 expert reckons those who lost out to Daniel Craig at the Casino Royale auditions have a better chance at winning the role after No Time To Die.

Both Superman star Henry Cavill and Outlander’s Sam Heughan auditioned in their early twenties for Casino Royale, so could have a good chance.

O’Connell pointed out: “Roger Moore was considered for Sean Connery’s Dr No, Timothy Dalton was looked at when he was just 21 in the era of George Lazenby’s On Her Majesty’s Secret Service and later Diamonds are Forever.

They looked at everyone for Diamonds are Forever, as they were slightly panicking [after George Lazenby turned down more Bond films after just one outing].”

In the end, Connery was persuaded to return for one more outing before Roger Moore’s debut in Live and Let Die.

In the end, Connery was persuaded to return for one more outing before Roger Moore’s debut in Live and Let Die.

While fans may remember Pierce Brosnan bagged the role for 1987’s The Living Daylights but was tied to a contract, so Timothy Dalton took over then – until the Goldeneye star had his moment in 1995.

He added: “But yes it does bode well if you’ve been the runner up once, it does help.”