NCIS has returned to CBS after its midseason hiatus during the festive period. Last night’s (Tuesday, January 14) episode was also the first instalment since Agent Ziva David (played by Cote de Pablo) said her goodbyes so she could be reunited with Tony Dinozzo (Michael Weatherly) and their daughter Tali. But who was the actor which made a cameo appearance in Flight Plan?

In Flight Plan, the team were investigating an F-18 crash but the pilot Navy Lt. Rebecca Weeks (Lyndon Smith) was missing.

But it turned out Weeks wanted to disappear as she left behind her dead ex-boyfriend in her quarters on board the USS Franklin Roosevelt.

Her bunkmate tells the team Weeks’ boyfriend broke up with her just weeks before as he said she was too old for him and she said he would be sorry for ending things with her.

NCIS starts to believe she could have poisoned him as there were traces of ground-up oxycodone in Weeks’ bunk as well as in her ex-boyfriend’s system. 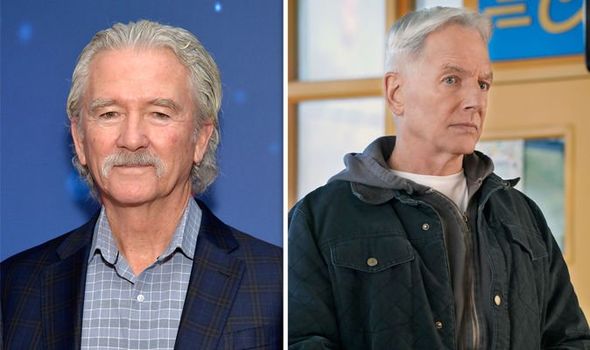 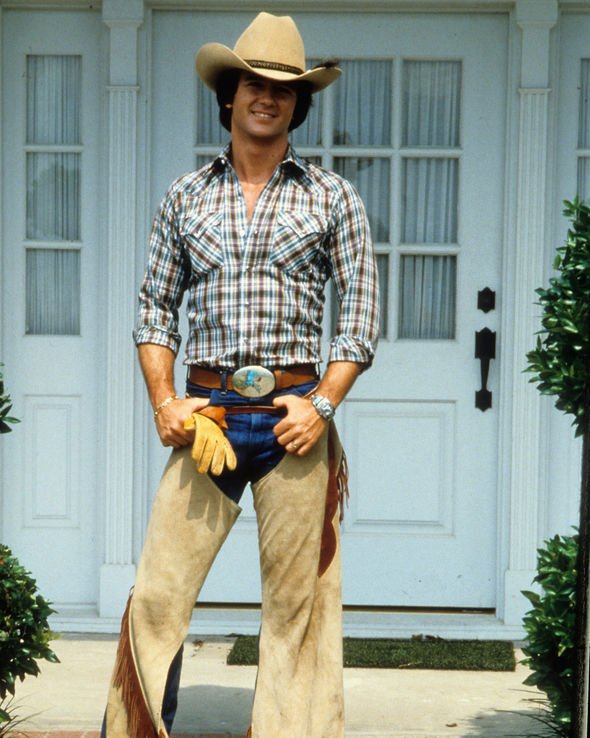 The team starts trying to track Weeks down and find out where her godfather lived.

He insists his goddaughter had nothing to do with the ex-boyfriend’s murder and stalls them long enough for Weeks to take off in his personal plane.

Agent Gibbs (Mark Harmon) is left frustrated as Jack tells him she will continue to outsmart and escape them. 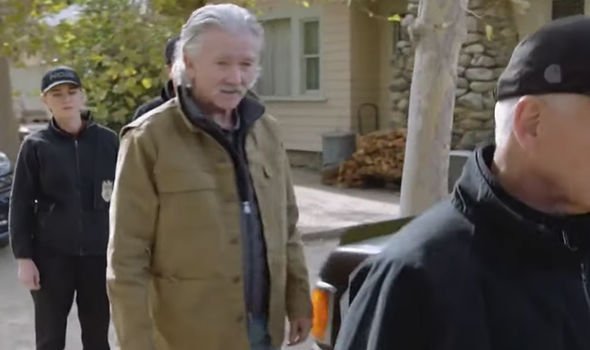 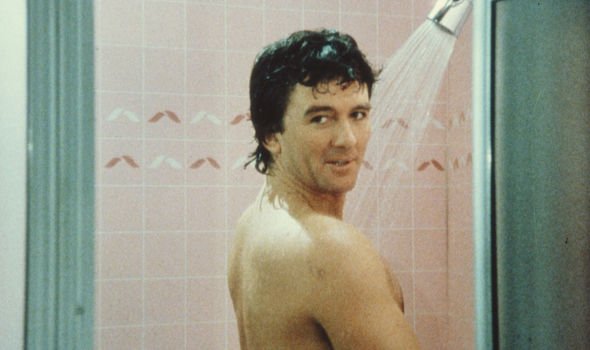 Who is actor Patrick Duffy?

Dallas revolved around wealthy Texas family the Ewings who owned independent oil company Ewing Oil and lived on the cattle-rachning land of Southfork.

Duffy’s character Bobby was the youngest of the Ewing siblings and was married to Pamela Ewing (Victoria Principal).

Duffy also made a recent appearance on another CBS show.

Last week, he featured in legal drama All Rise where he played Ed Parker, who is called up as a witness when the son of a congresswoman is accused of sabotaging valves at an oil refinery.

This was his first acting part in 2020, followed by NCIS.

Last year, he starred in festive television films Random Acts of Christmas and The Mistletoe Secret, as well as series Station 19 and The Cool Kids.

The next episode of NCIS which will air next week is called Sound Off.

The show’s synopsis reads: “A dead body is found in a rubble and the agents of Naval Criminal Investigative Services must determine whether it was a murder or an accident.

“The body is discovered at what is described as an “unmanned aerial vehicle testing site.”

NCIS continues every Tuesday at 9pm on CBS.