STEPHEN MAGUIRE left Neil Robertson dumbfounded after hitting an incredible shot in the opening round of the Masters snooker.

And Maguire's trick shot wasn't the only reason Aussie Robertson was left speechless. 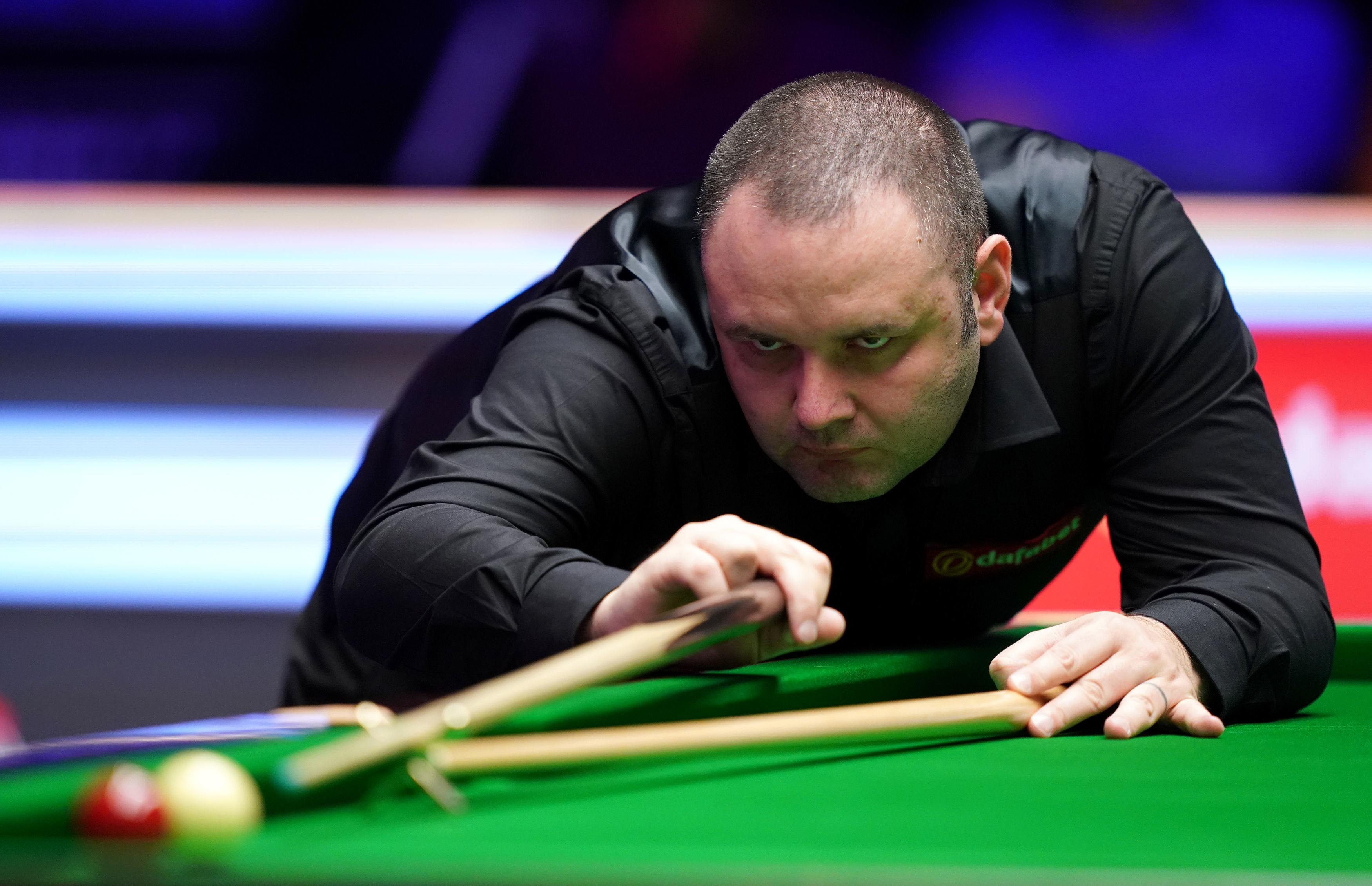 Robertson, who won the World Championship in 2010, had one foot in the second round when he was leading 5-1 in the first to six frames.

Scot Maguire dug himself out of a deep hole to win 6-5 – despite trailing by 33 in the final frame.

Maguire's break of 62 saw him win the game and advance in dramatic fashion.

But it was an earlier trick – some might say fluke – shot that had the crowd and commentary team stunned.

Potting a red into the bottom right corner, Maguire smashed it with lots of back spin. 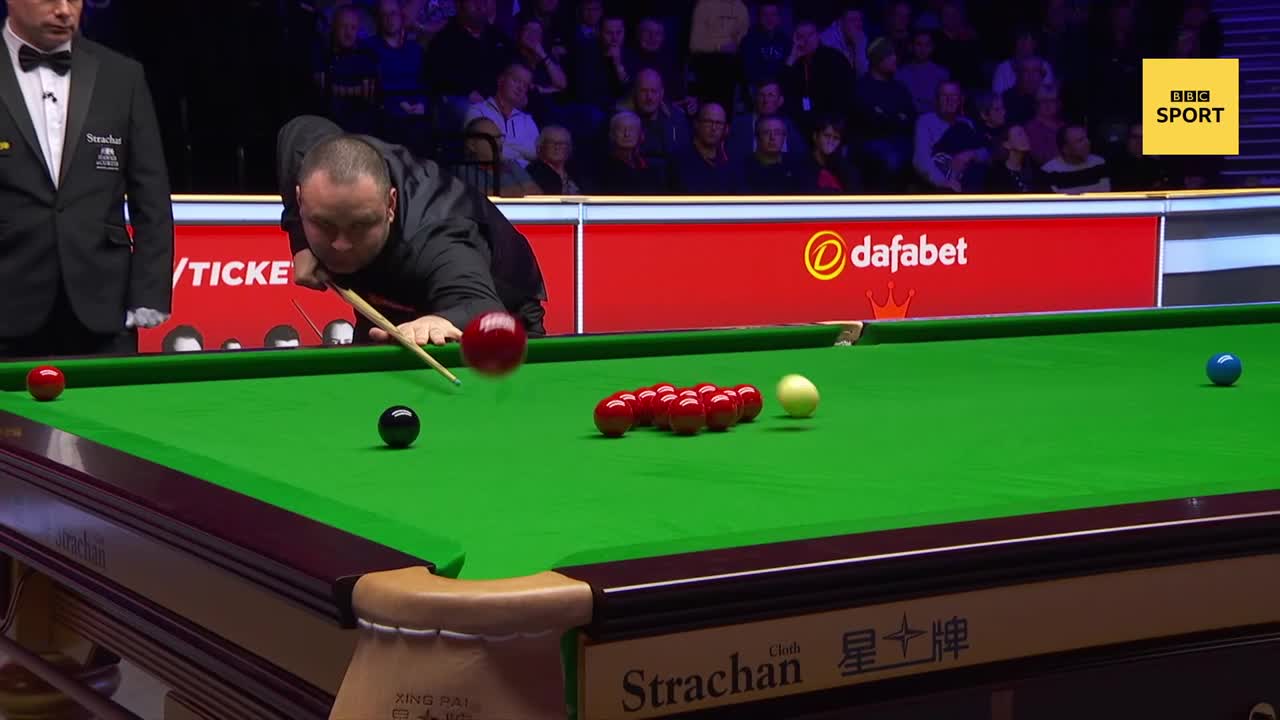 Maguire put plenty of power on the shot and the ball flew high off the table… and dropped straight into the pocket.

The only blemish was that the white ball travelled the length of the table and went into the top corner, causing a foul.

Six-time world champion Steve Davis said: "The most amazing shot in the history of snooker."

Robertson's face said all you needed to know. 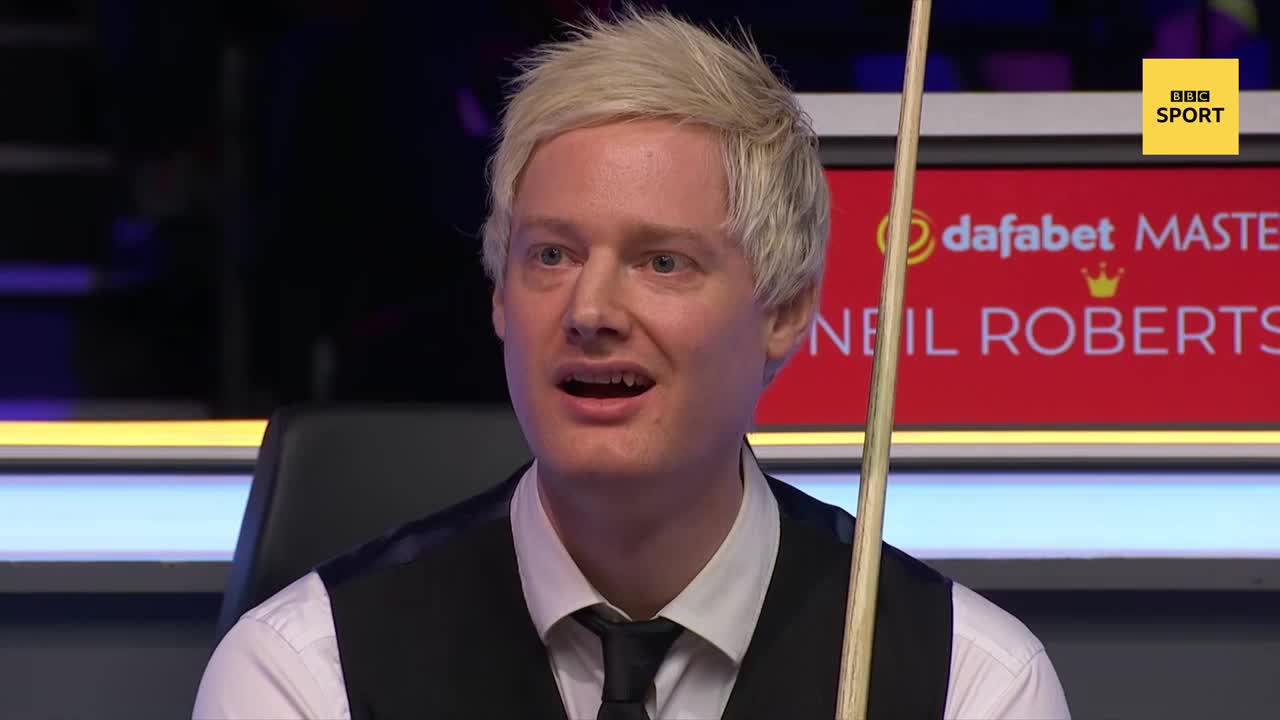 Maguire later said: "It was a crazy game and I can't believe I won that match.

"He was the much better player all the way through the match and he should've put me to bed 6-0 or 6-1. He should've killed me but I could see the game turning.

"I've only come back from 4-0 down a couple of times in my career."

Robertson will make a £5,100 donation to help fight the wild fires in Australia – he had promised to pay £100 for every century made in the tournament, plus an extra £5k.

The World Snooker Tour will match his donation.

The Australian said: "There was a lot of rustiness and I've not played competitively for about a month," said Robertson.

"He deserved to win and I have no complaints, it's just unfortunate to go out of the Masters when I had it in my hands."