WHATSAPP messages appear to show that a Republican candidate for congress put the US ambassador to Ukraine under surveillance and passed the findings to an associate of Rudy Guiliani.

The messages, sent by Trump backer Robert Hyde and released yesterday by the House Intelligence Committee, will be sent to the Senate and form part of the case against the president at his upcoming impeachment trial. 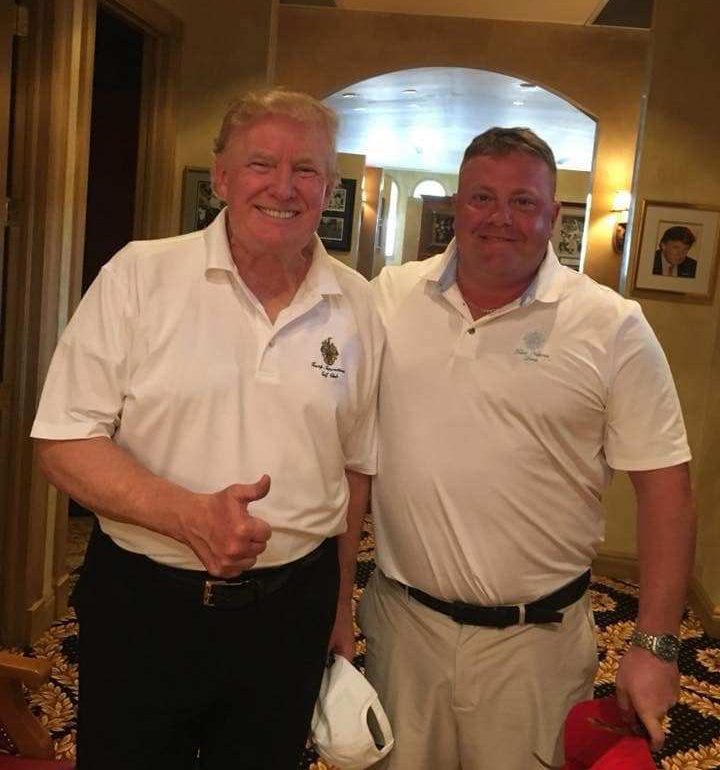 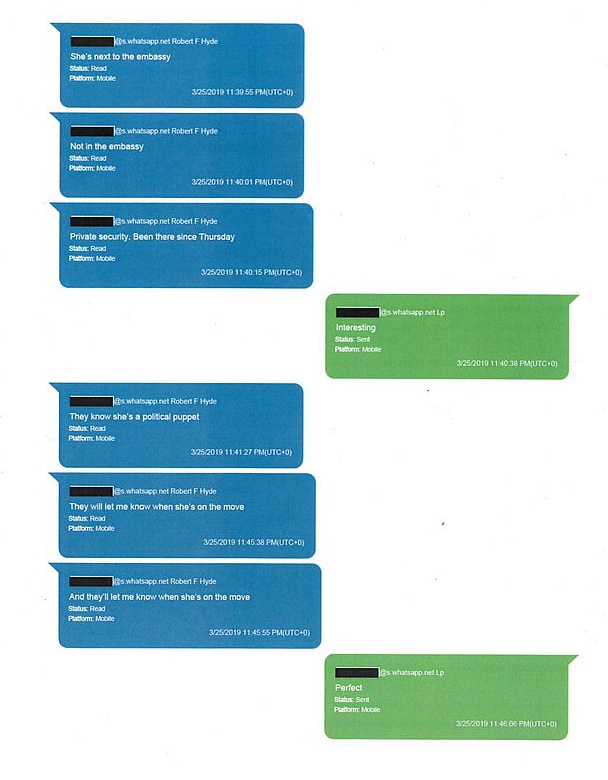 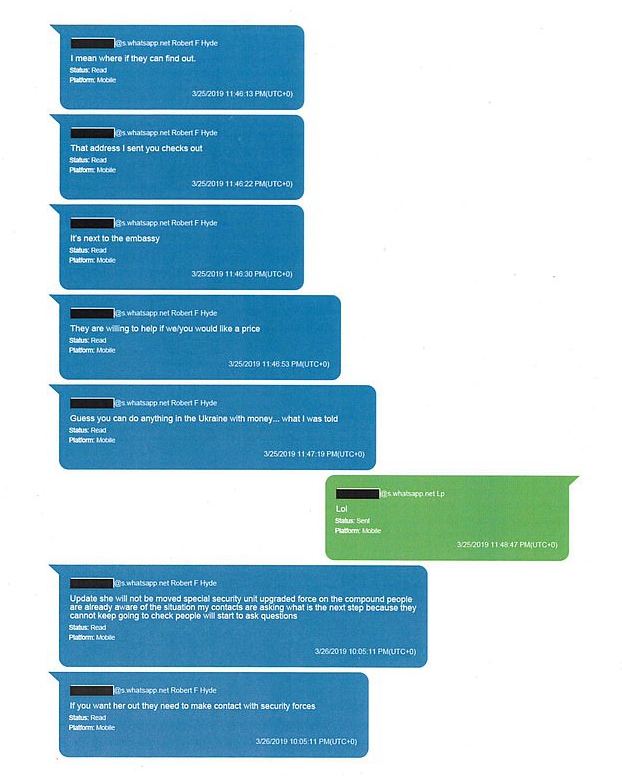 Hyde's later messages to Lev Parnas, one of two men alleged to have helped Trump lawyer Guiliani search in Ukraine for detrimental information about the president's political rivals, appear to show he was following the movements of then-ambassador Marie Yovanovitch.

One string of messages from March 25 last year reads: "She's next to the embassy.

"Private security. Been there since Thursday."

"They will let me know when she's on the move."

A reply from Parnas then reads: "Perfect."

Hyde then writes: "They are willing to help if we/you would like a price.

"Guess you can do anything in the Ukraine with money… what I was told."

A message the following morning reads: "Update she will not be moved…

"My contacts are asking what is the next step because they cannot keep going to check people will start asking questions."

In a letter summarising the message, Intelligence Committee Chair Adam Schiff wrote: "Mr. Hyde … sent a series of text messages suggesting that he had Ambassador Yovanovitch under physical surveillance in [Ukrainian capital] Kyiv."

Yovanovitch was removed from her post by the Trump administration in May, and in November testified before the House impeachment hearings about what Democrats called a "smear campaign" against her intended to portray her as disloyal.

He had earlier written: "I welcome an investigation. I'll provide my email password and hand my phone over, bring it on."

Parnas, his business partner Igor Fruman, and two others have been charged with funnelling foreign money into US elections and obscuring the source of political donations.

All have pleaded not guilty to the charges.

Both were also subpoenaed by House Democrats ahead of their arrest in October to answer questions about their role in Guiliani's alleged attempts to arrange meeting with Ukrainian government officials.

The meetings are thought to have been part of an effort to extract compromising information about like Democratic nominee Joe Biden.

Both men initially refused to testify, but Parnas later agreed to cooperate.

The texts were revealed as part of a trove of documents obtained from Parnas by the House Intelligence Committee.

The documents have been released as the Senate prepares for President Trump's impeachment trial, reportedly set to start next week. 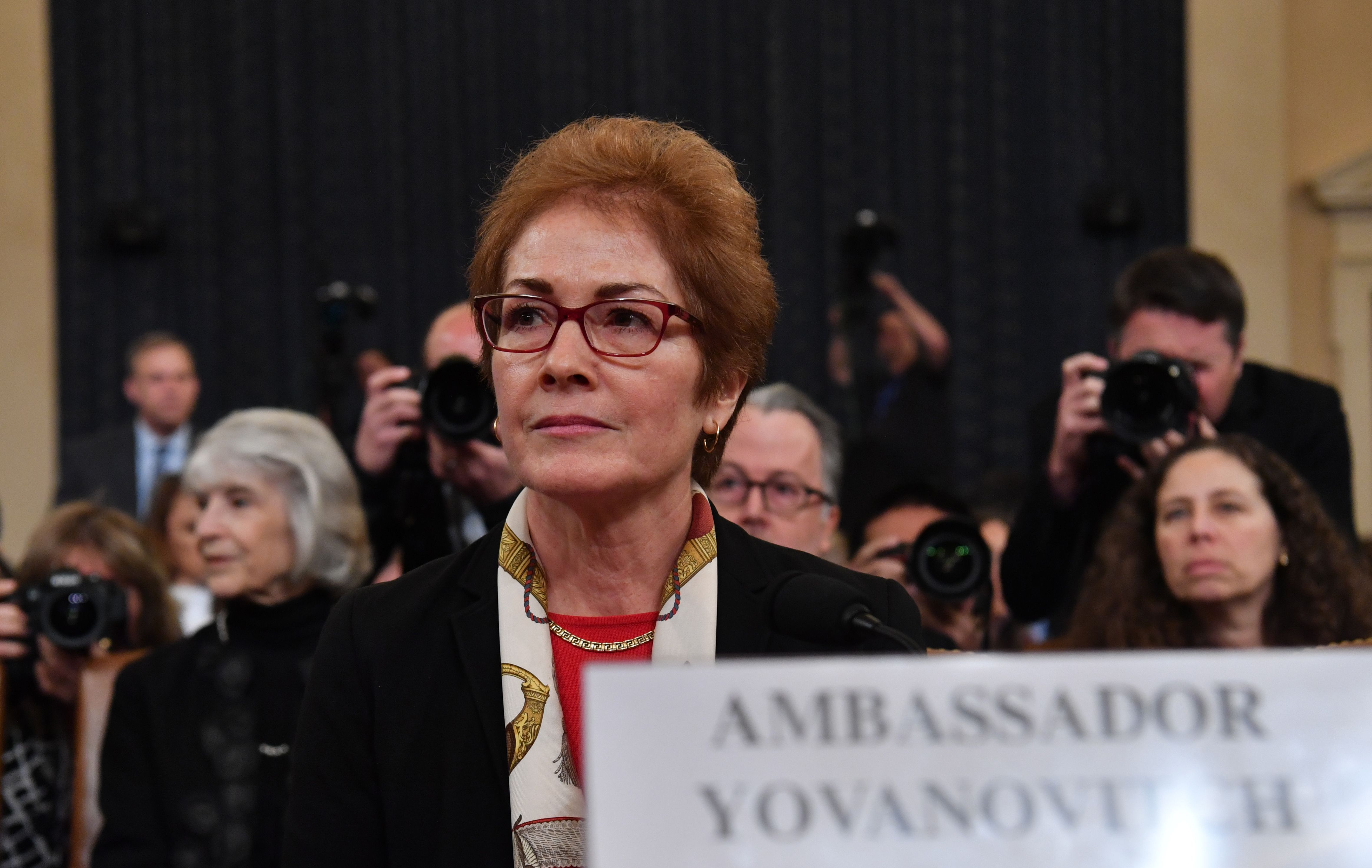 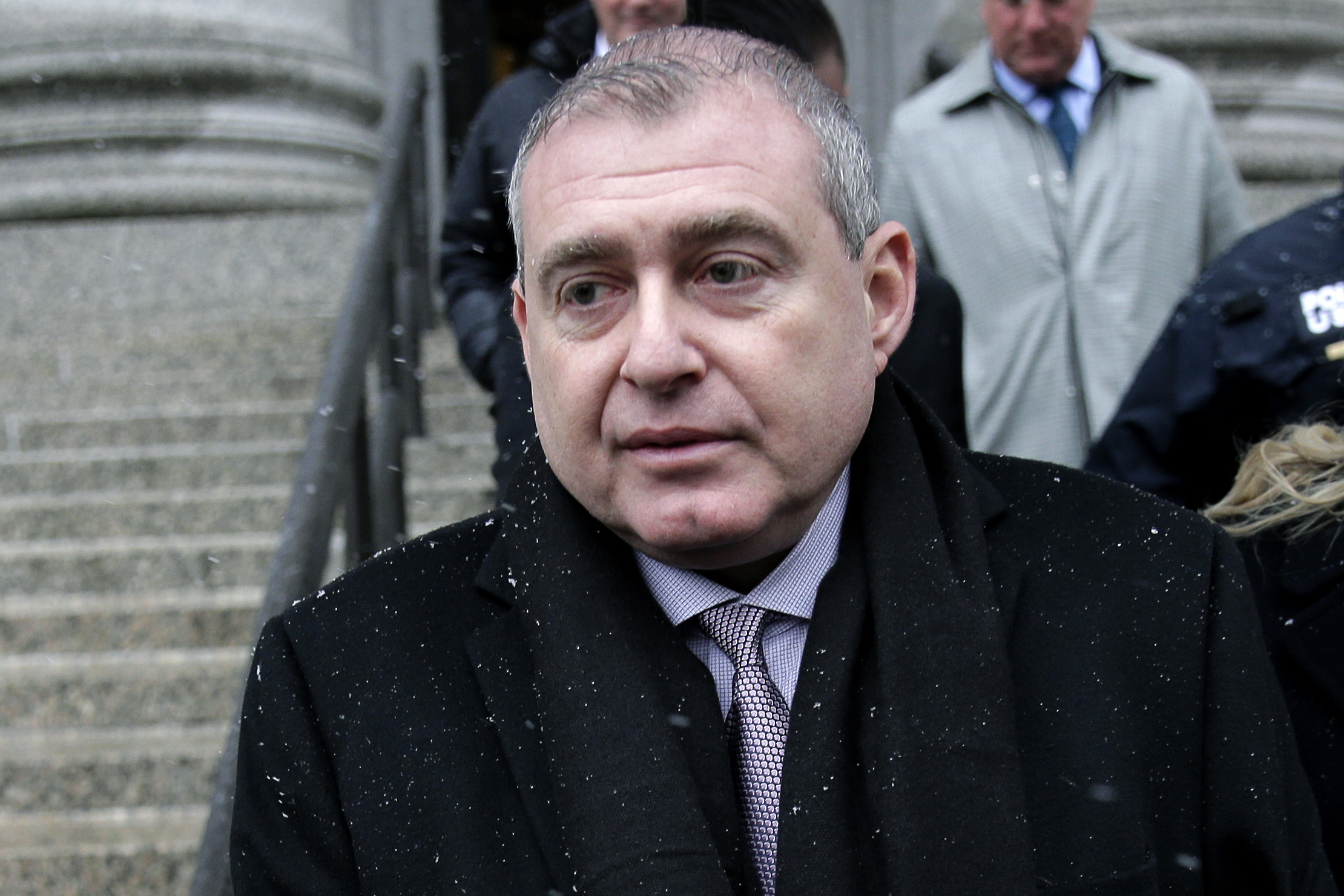 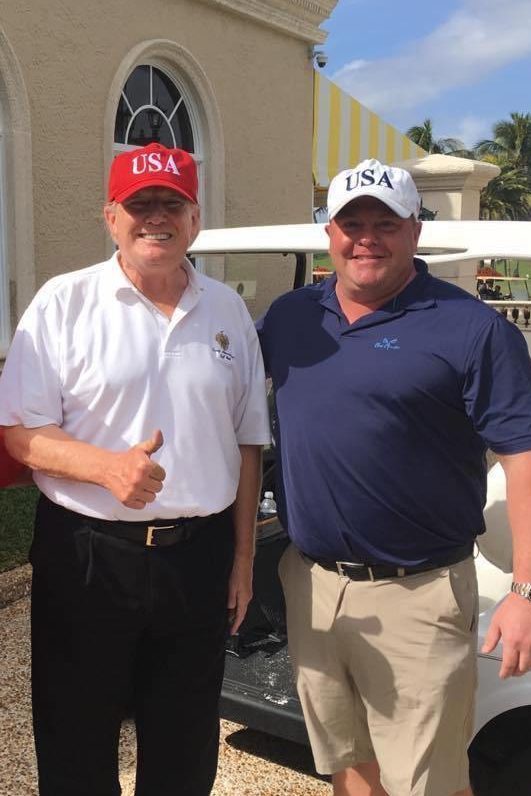 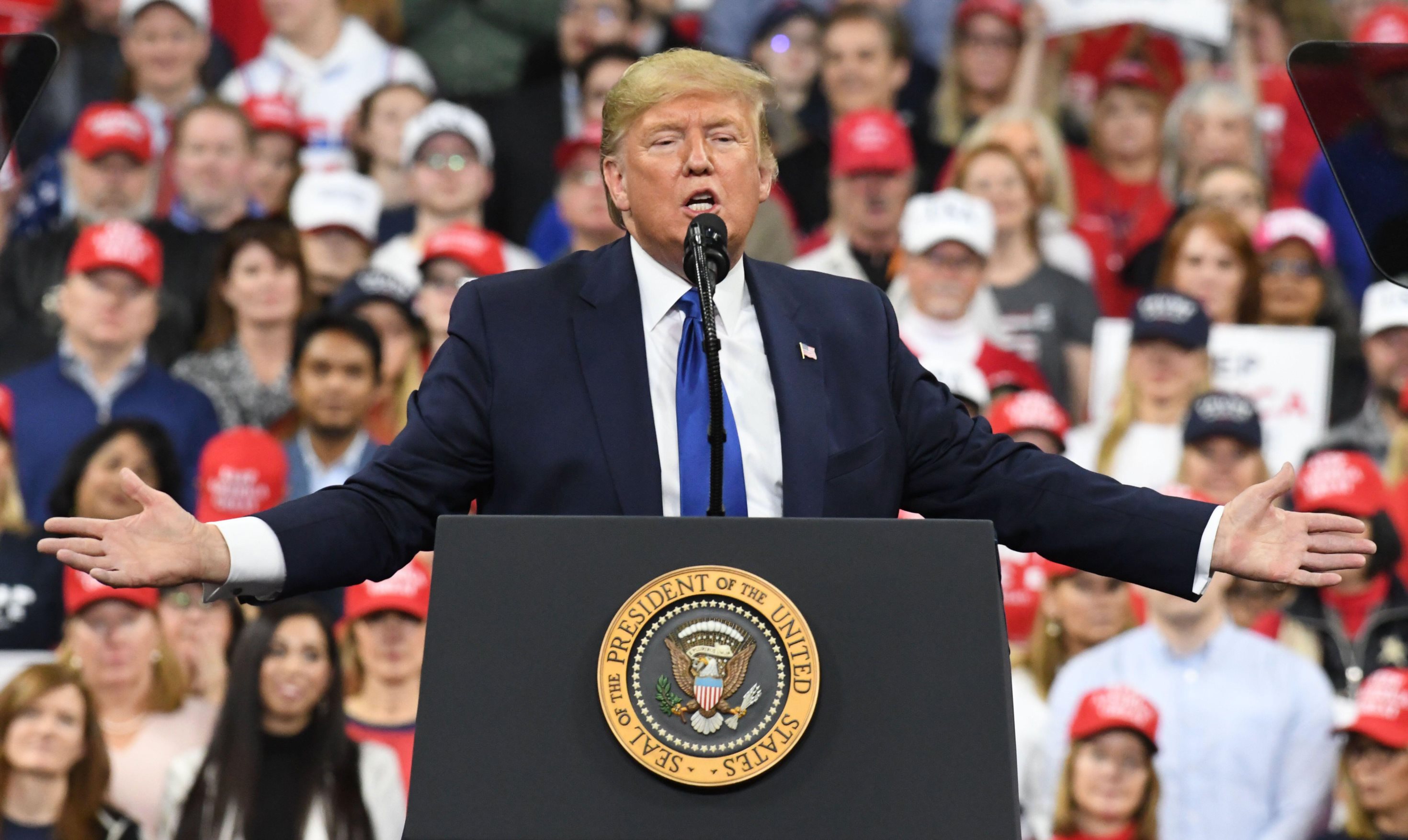