BBC iPlayer, Netflix and BritBox have spiked Little Britain from their streaming services this week because “times have changed”. As the Black Lives Matter movement continues to sweep across the globe after the death of George Floyd, members of the public are rising up against systemic racism. Little Britain aired from 2003 until 2008, while its sister series Come Fly With Me was broadcast in 2010 and 2011 — both shows were created by comics David Walliams and Matt Lucas.

Little Britain became a family favourite overnight, but Mr Lucas has since claimed if they were to make the show again now, he would not dress up as individuals from different ethnic backgrounds for the comedy sketches.

In a 2017 interview with the Big Issue, Mr Lucas acknowledged how society’s views had changed since Little Britain was first broadcast.

He said: “If I could go back and do Little Britain again, I wouldn’t make those jokes about transvestites.

“Basically, I wouldn’t make that show now. It would upset people. 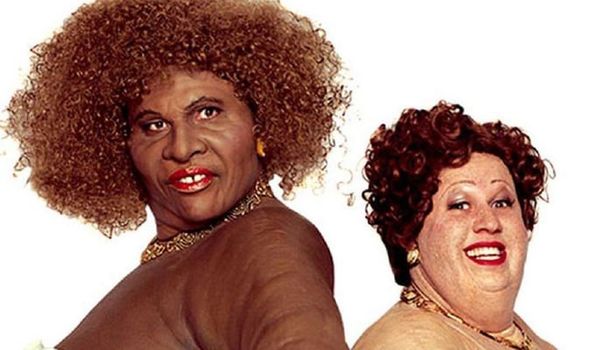 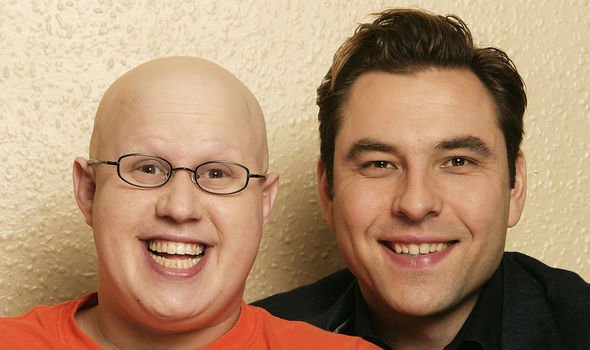 “We made a more cruel kind of comedy than I’d do now.

“Society has moved on a lot since then and my own views have evolved.

“There was no bad intent there — the only thing you could accuse us of was greed.

“We just wanted to show off about what a diverse bunch of people we could play.” 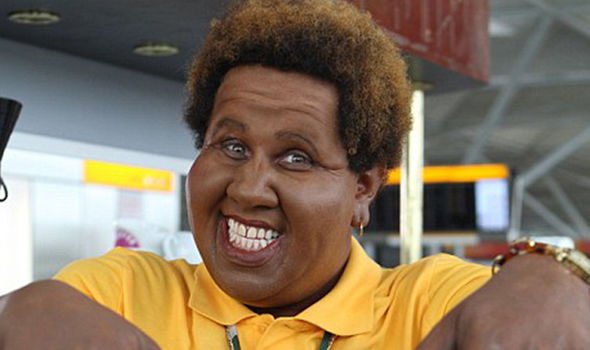 He added that he now considers it “lazy for white people to get a laugh just by playing black characters”.

The comic remarked: “And as I’ve got older, I’ve become more empathetic, I care more about hurting people.”

The comic noted that he has even apologised to Take That frontman Gary Barlow, after portraying him as a bully in his spoof series Rock Profile.

His colleague and friend Mr Walliams has also admitted that he would “definitely do it differently” if he were to recreate the show today. 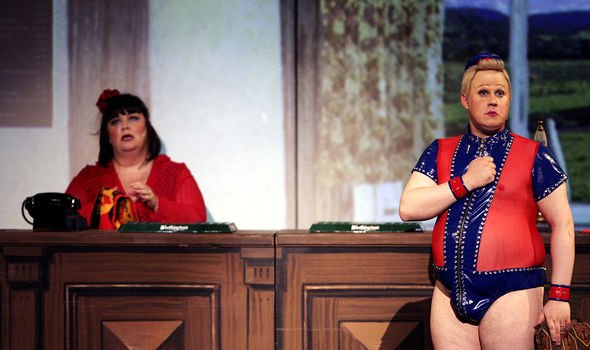 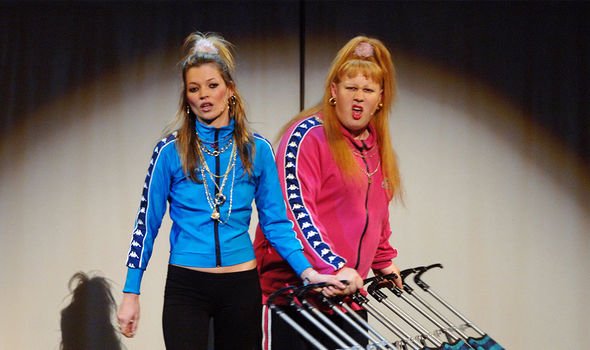 Although popular at the time, the show still received waves of criticism for its portrayal of gay men, women and ethnic minorities when it was first aired.

Characters included a local transvestite who wore old Victorian dresses, a Welsh man who claimed he was the “only gay in the village” and Vicky Pollard, the rude teenage mother.

Mr Lucas’ stance in 2017 also differed drastically from his defence in a 2010 interview with The Guardian when asked about using make-up to portray different races.

He said: “I think the thing is that we never aim to bring comedy out of racial characteristics you know. 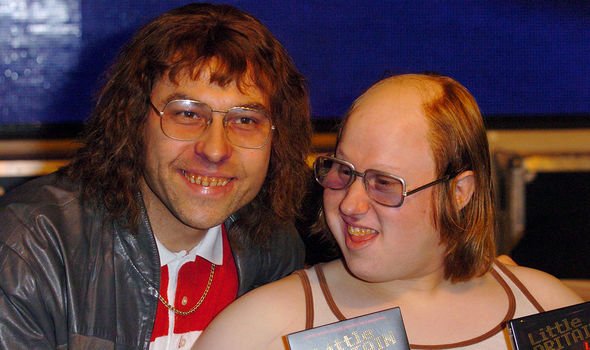 “We are playing a character who happens to be a different colour.”

A BBC spokesperson said this week: “Times have changed since Little Britain first aired so it’s not currently available on BBC iPlayer.”

Netflix have also denied reports that it intended to relaunch the show with Mr Walliams and Mr Lucas.

Come Fly With Me, significantly less popular than Little Britain, has not been available on iPlayer since its initial broadcast a decade ago.