On July 21, 1969, Buzz Aldrin and Neil Armstrong completed John F. Kennedy’s goal of putting man on the Moon by the end of the Sixties when they jumped off the lunar lander and buried the US flag into the lunar surface. Their actions, dubbed “a giant leap for mankind” by Mr Armstrong came after years of work by thousands of scientists during the Space Race, in which the US fell behind the Soviet Union – who had launched the first artificial satellite – Sputnik 1 – and put the first human in orbit – Yuri Gagarin. This Cold War battle to achieve firsts in spaceflight capability had its origins in the ballistic missile-based nuclear arms race between the two nations which was born out of World War 2 and both sides had German engineers working as specialists in their teams.

But, the Americans had the golden ticket, a series of blueprints recovered by a covert British Commando team known as 30 Assault Unit during the Allied invasion of German-occupied Western Europe more than two decades earlier, led by none other than the author of James Bond – Ian Fleming.

Edward Abel Smith, the author behind ‘Ian Fleming’s Inspiration,’ has told Express.co.uk how the writer came to uncover Wernher von Braun’s V2 rocket design – a devastating weapon that wreaked havoc on Britain, but at its heart, a powerful motor capable of taking the rocket more than 50 miles above the Earth in a trajectory of some 120 miles.

Mr Abel Smith said: “Fleming got involved by accident, he set up a group of commandos which were called the 30 Assault Unit and his case for this was that the Nazis had a similar intelligence-gathering group.

“They would be at the front line and as the enemy were retreating, like when the Nazis swarmed through Europe and into France, they would find and destroy as much information, data and equipment as they could. 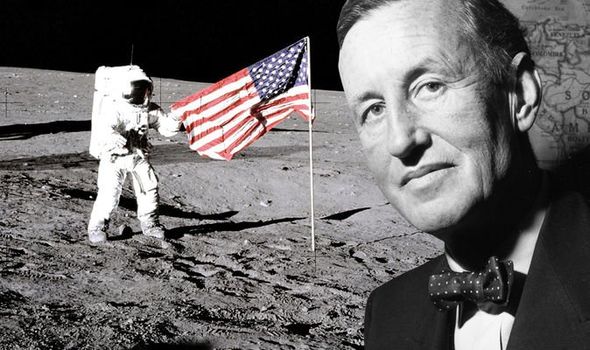 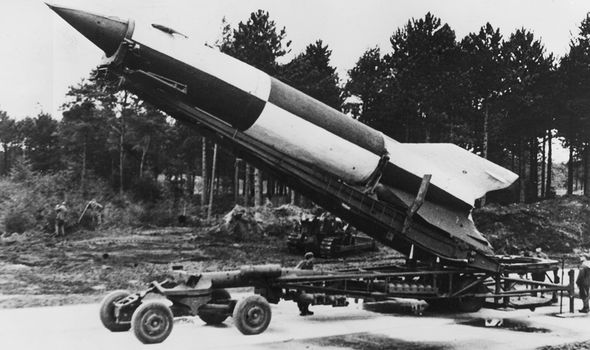 “Fleming got hold of information and details about this group and decided that naval intelligence should have something similar.

“So he wrote a proposal for what he called a Naval Intelligence Commando Unit and he did this on March 20, 1942, as planning for the Allies was ongoing.”

Mr Abel Smith went on to reveal how Mr Fleming’s unit was a disaster at first, with an unsuccessful mission to Dieppe where his men were almost killed, but things soon turned around with success in North Africa during Operation Torch.

But, there was also a very personal reason why Mr Fleming wanted to head to Normandy, too.

Mr Abel Smith added: “Due to the success, Fleming was told to prepare for Operation Overlord and his planning started on May 1, 1944 – 37 days before D-Day. 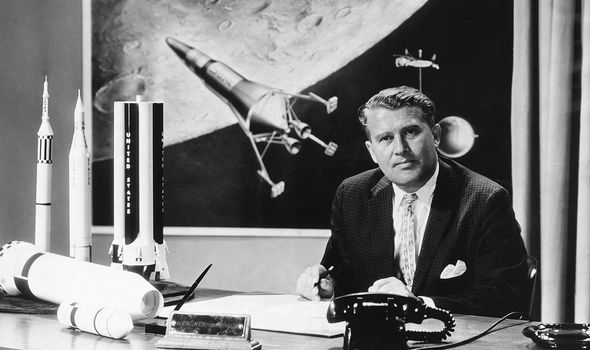 “One of his main targets was the V1 and the V2 rockets – these were the reprisal weapons used by the Nazis – self-propelled weapons fired over Britain.

“But it got particularly personal for Fleming because he was, at the time, dating Muriel Wright and she was out on her motorbike picking up cigarettes for Fleming and she was struck by some shrapnel from a V1 bomb that killed her instantly.

“It was a real fluke death, nothing else was damaged around her, the only reason they found her was because her dog was barking at the door four days after her death.

“It became personal for him, the V1 and the V2 rocket were very much his targets and for his group, so they went over on Operation Overlord, landed in Normandy, worked their way through France.”

Mr Abel Smith went on to reveal how the unit came across the rockets in June 1944 but made an even more astonishing revelation as a result. 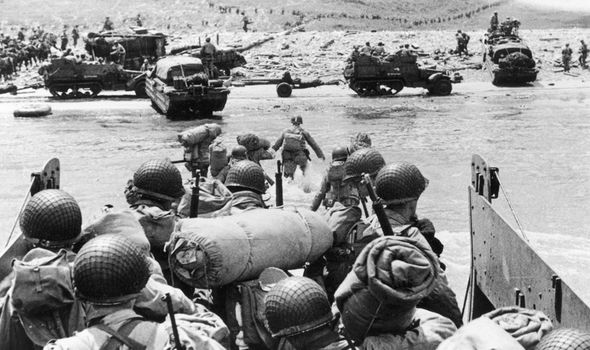 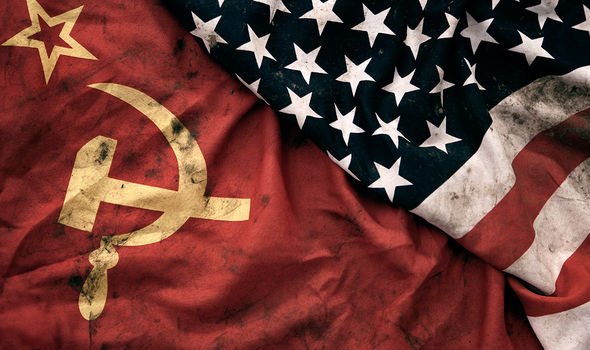 He added: “They made some pretty astounding discoveries, one of which was the first V1 launch site, it looked like a backwards ski jump, but this was the first time the British had come across the technology and they were able to take the measurements.

“Just to put it into perspective, you’re talking about a 25-foot rocket that has about an 18-foot wingspan, it’s a pretty hefty bit of kit.

“They fired over 650 V1 rockets in June alone into London and one of those killed Muriel Wright.

“They were put out of action because of the Allied invasion and interestingly more people died building them that as a result of them being dropped.” 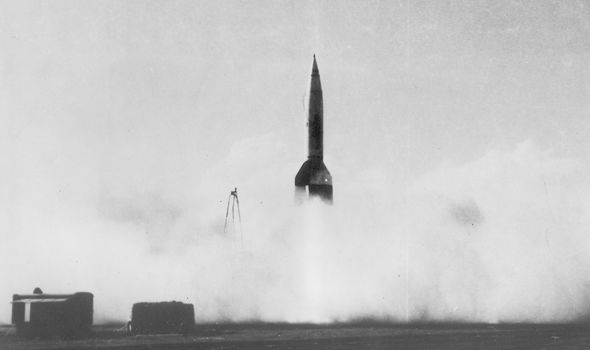 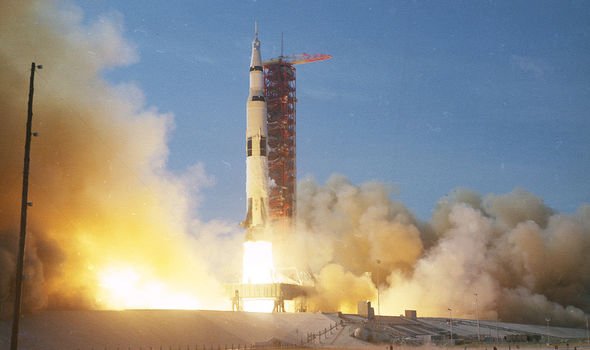 The team were able to arrest one of the key scientists of the V2 rocket project, Hellmuth Walter, who led them to Tambach Castle near Nuremberg, where troves of documents were uncovered by the British on the rocket designs.

Mr Abel Smith said: “They captured Tambach, two days before the Russians arrived, so all of the plans and the blueprint for the V1 and the V2 weapons were in these archives, as well as the scientist they had captured.

“They were quickly whisked away by Fleming’s men and a few days later the Russians arrived and a lot of the information used and the launch site became part of the foundation of the Apollo rocket.

“What I would argue is, had Fleming’s men arrived two or three days later, all of that information would have fallen into the Russian hands and there would have been a really different outcome from the Apollo Space Programme.

“Unbeknown to Fleming at the time he had helped the Americans.”

Even more incredible is that Mr Fleming’s men should not have even been in the area at the time.

Mr Abel Smith continued: “The main find by the assault unit was the archives at Tambach and it actually sat within the Red Army zone, so Fleming’s men had to load it onto six three-tonne lorries and bring back all the data, but technically it should have been left for the Soviets.

“The other point as well is when they captured it, they had come across it purely by accident and only four men got to the castle and they didn’t know what to do with it because it was so vast.

“So they sent three of the four men off to try and get back-up to guard the castle and they left one commando, Jim Besant, to guard this whole building which had 68 windows on the front of it.

“The Nazis had long surrendered but there were all these desperadoes running around and they try to set fire to it to burn down all the records, so it was pretty close to the wire.”