The NASA probe confirmed on Tuesday, June 9, the success of its fifth closest pass or perihelion of the Sun. The Parker Solar Probe signalled NASA with a radio beacon tone after it skimmed the Sun from within 11.5 million miles (18.6 million km) of its surface. The spacecraft also matched a speed record it previously set on January 29th, on its fourth closest pass of the Sun.

NASA’s Parker Solar Probe, designed to “touch the Sun”, is studying the Sun’s atmosphere or corona.

“Status A is the best of four possible status signals and indicates that the spacecraft is operating nominally and the instrument suites are collecting science data.

“This beacon tone comes after a five-day period where communications with the spacecraft were not possible.” 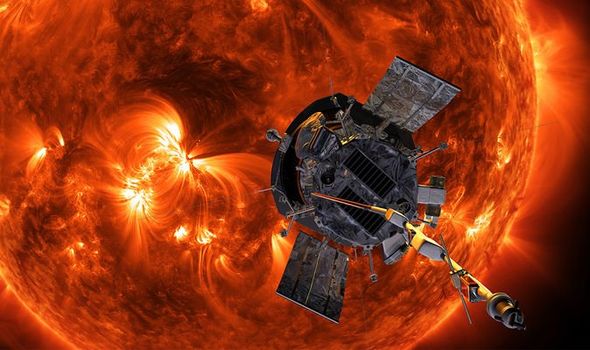 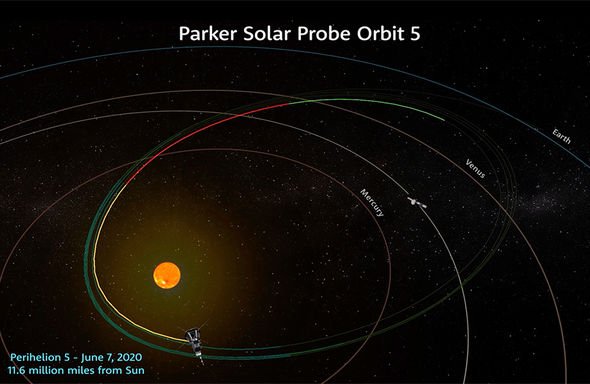 The spacecraft will continue its solar encounter until June 13, after which it will shoot off towards the planet Venus.

As the probe swings around the second planet from the Sun, it will shed some of its orbital energy and get much closer to the Sun at a later pass.

Parker Solar Probe will pass about 516 miles (830km) above the planet’s surface.

As the spacecraft flies around Venus, it will also witness an 11-minute solar eclipse when it passes through the planet’s shadow.

“The spacecraft, which has already completed four progressively closer orbits, activated its instruments at a distance of 62.5 million miles from the Sun’s surface on May 9, some 39 million miles farther from the Sun than the typical solar encounter.

“The full set of instruments will continue to collect data through June 28, markedly longer than the mission’s standard 11-day encounters.” 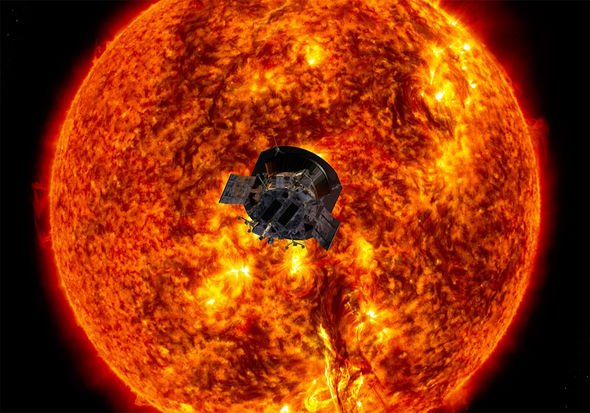 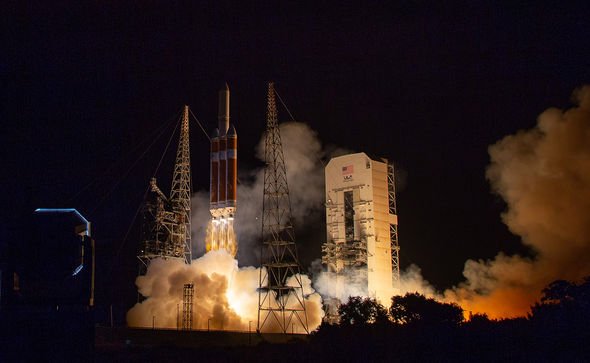 The data set from this solar flyby will be downloaded between late June and mid-August 2020.

The data will be then released to the public in November this year.

Parker Solar Probe launched towards the Sun on August 12, 2018.

At its closest, the probe will fly through the Sun’s corona within 3.8 million miles (6.1 million km) of its surface.

However, the spacecraft will take about seven years to reach this point, performing in this time using Venus’ gravity seven times to creep closer and closer to the Sun.

Getting so close to the Sun will allow the probe to study the Sun’s solar winds – streams of energised particles ejected from the star.

Solar winds are responsible for many space weather phenomena on Earth but are still relatively poorly understood.

The probe was also designed to study how heat and energy move through the solar corona.

NASA said: “Scientists have sought these answers for more than 60 years, but the investigation requires sending a probe right through the 2,500F heat of the corona.”