LITTLE People, Big World star Audrey Roloff shared a glimpse inside her huge living room and the kitchen of her $525K Oregon home.

Audrey, 29, gave a video tour of her household in her Instagram stories. 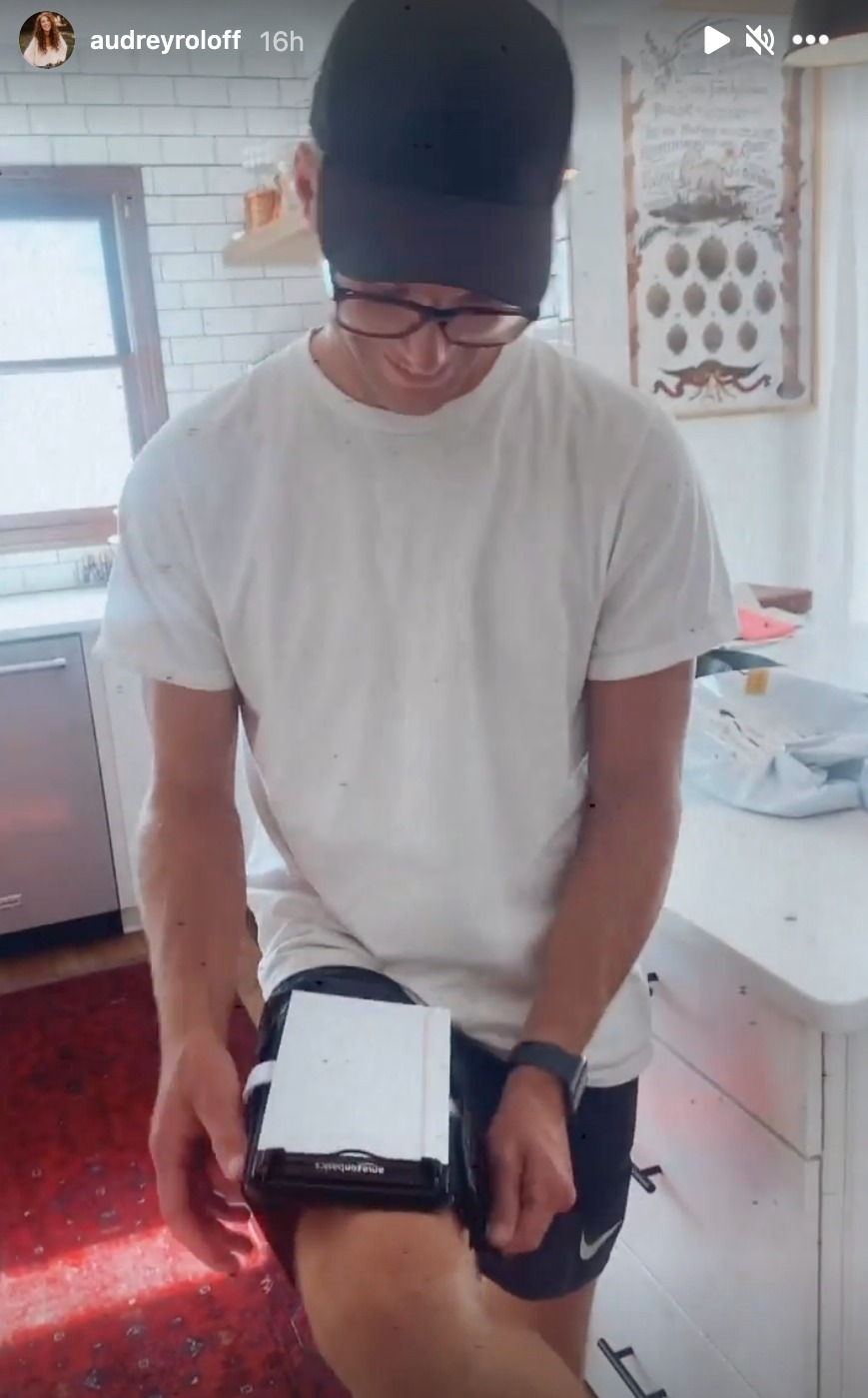 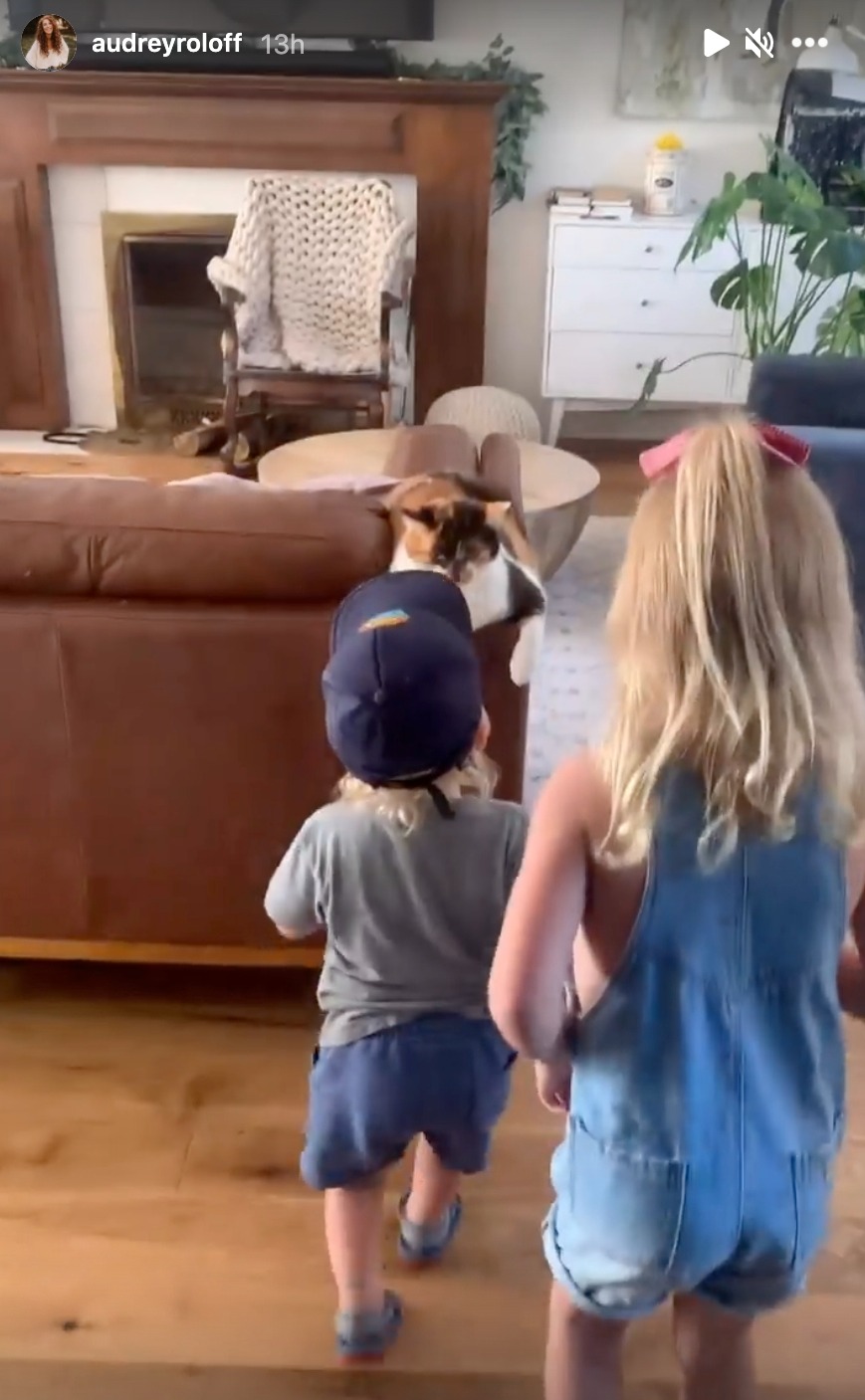 In the first Instagram story, Jeremy, 31, appeared to have an electronic device strapped to his knee.

Jeremy replied: "It is!"

The reality star then continued the video tour into the living room, where the children – Bode James, one, and Ember Jean, three – were playing.

In the next Instagram story, Ember was having fun as she carried Bode around the room.

The TV star asked: "Bode did you like that? Is it cool?"

Bode started giggling as his sister held him up.

Audrey said: "He likes that!"

The living room had furniture, such as sofas and couches, and had a white carpet on the floor.

There was even a rocking chair near the fireplace.

In the final Instagram story, the two little ones were laughing and playing with the cat that was sitting on top of the sofa.

Audrey said: "Hey you guys! Be nice to kitty!"

Recently, Audrey told her social media followers: "We’re about to be a family of 5! Our little tie breaker is coming this November!"

The Instagram video started with Jeremy playing with Bode and Ember Jean.

The three ended up lovingly looking over a sonogram.

Tori Roloff, 30, has not congratulated the soon-to-be mother of three, even though other family members have already done so.

Tori has had a long-running feud with Audrey due to their differences in lifestyles.

'THE PAST BEHIND THEM'

Tori and Zach Roloff, 31, are expected to come face-to-face with Audrey and Jeremy at Roloff Farms on August 28 when Amy ties the knot with her fiance Chris Marek.

The two couples have barely spoken to each other during the past year due to the brothers Zach and Jeremy falling out.

A family insider exclusively told The Sun: "Both brothers Zach and Jeremy are invited to Amy and Chris' wedding later this month with their wives, and they will definitely be attending.

"Everyone knows they haven't seen eye-to-eye in a long while, but there was never any question to invite one couple over the other.

"It could be incredibly awkward for them to spend all day at the same wedding, but the family would like them to get along more."

The source continued: "It's been a long time since they've been close after the brothers fell out, and the women took sides, but things are getting a little better.

"This could be a chance for them to finally put the past behind them and act like family again, and for the cousins to interact more." 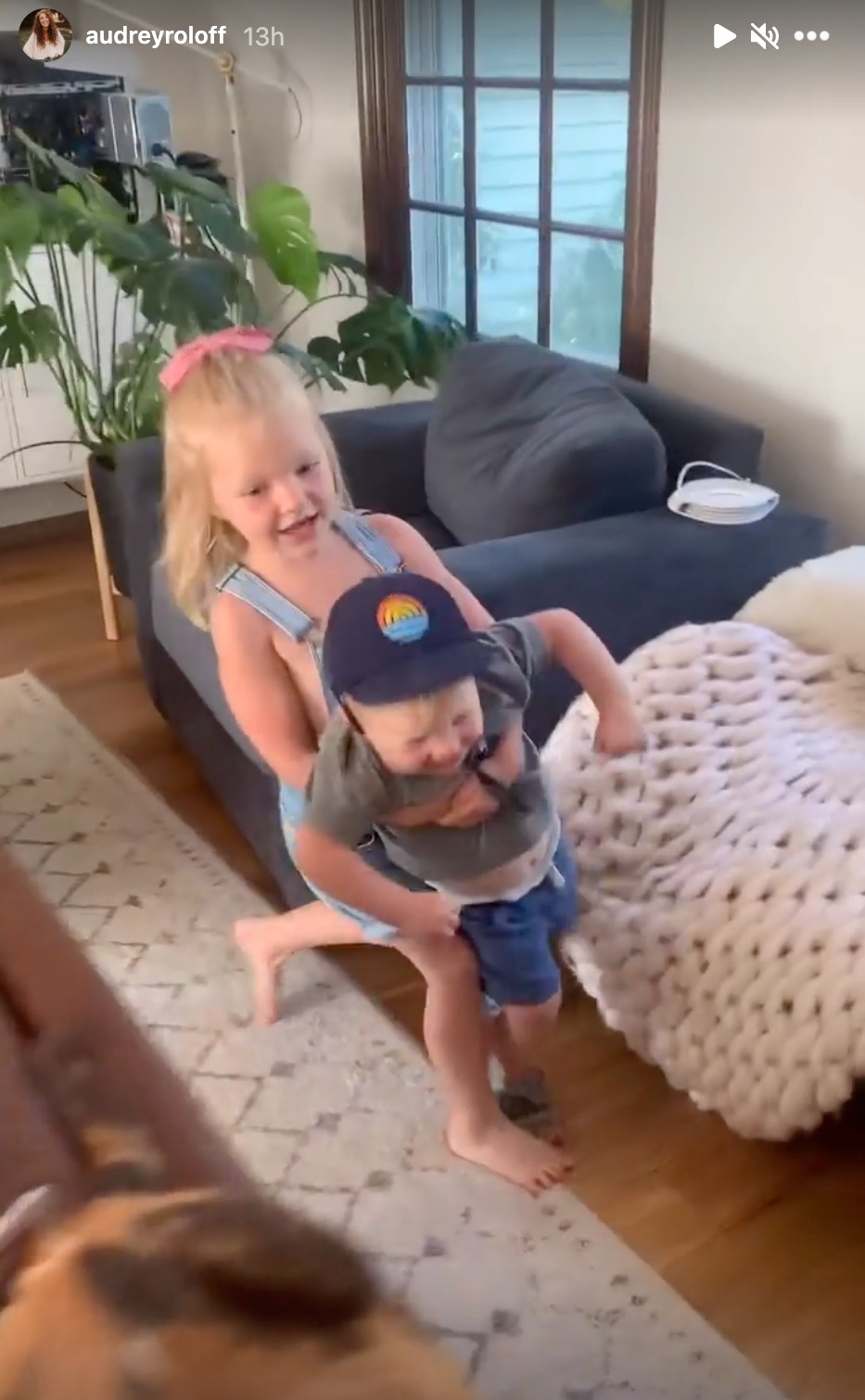 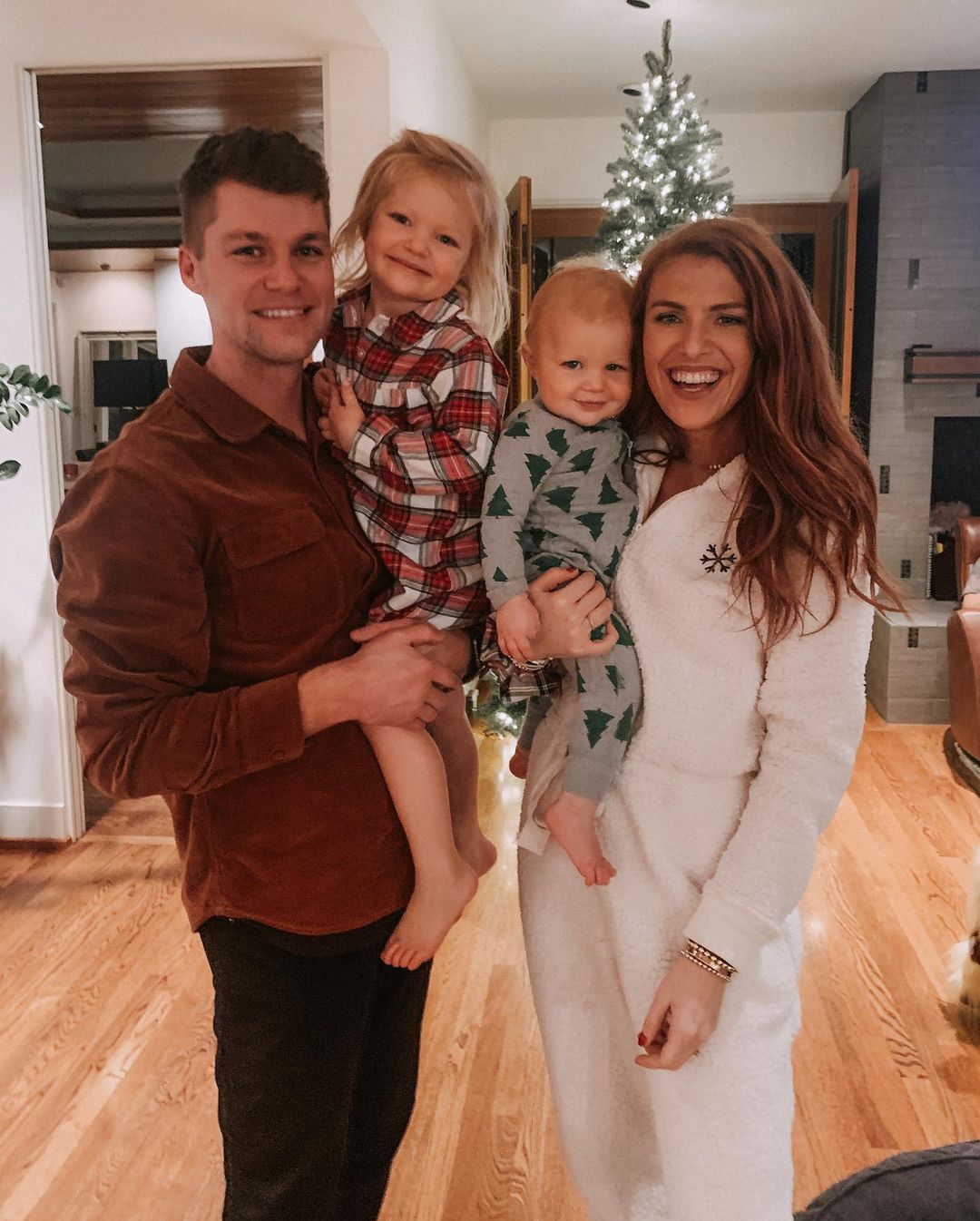 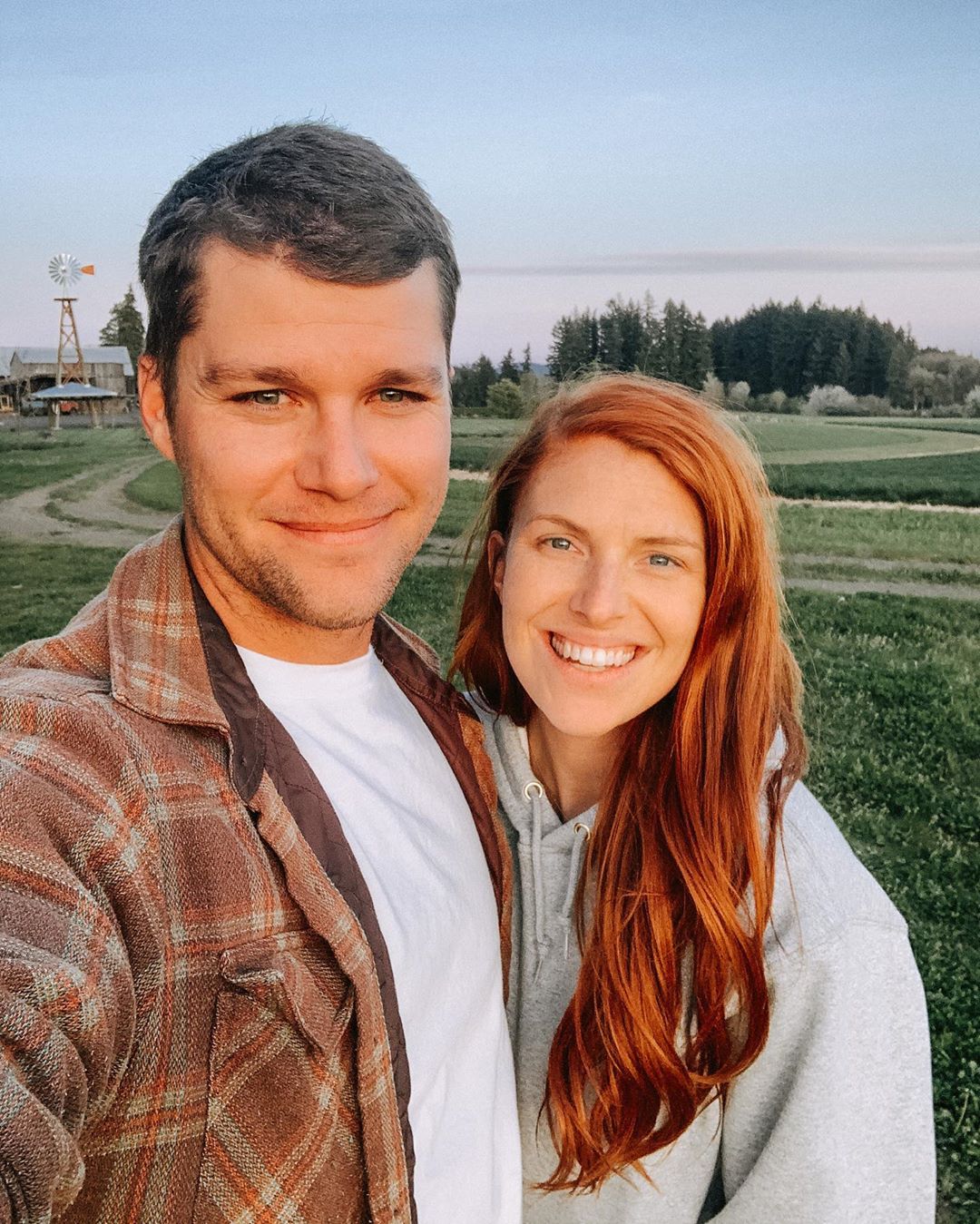