A HORROR video shows the moment a great-grandmother was run over and killed by a truck on Monday before the driver fled the scene.

Soon Kim, 91, was on her morning 7am walk and crossing an alleyway using a walker when a driver backed up and ran straight over her. 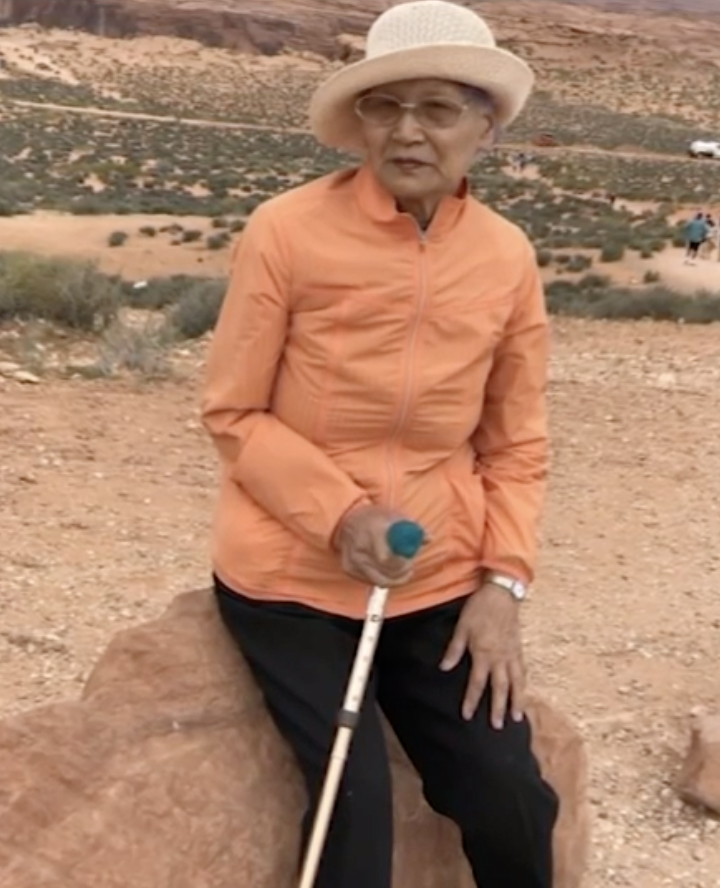 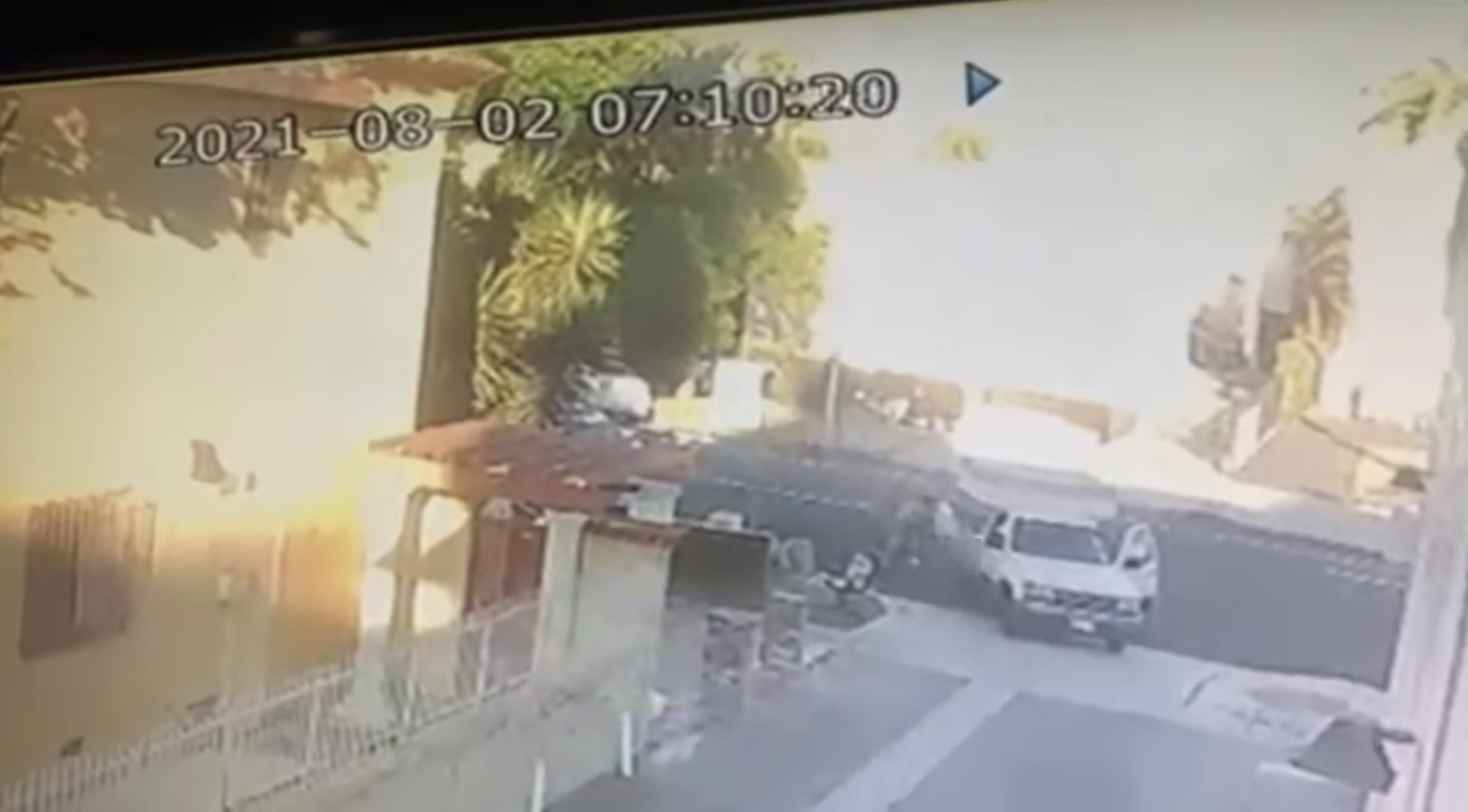 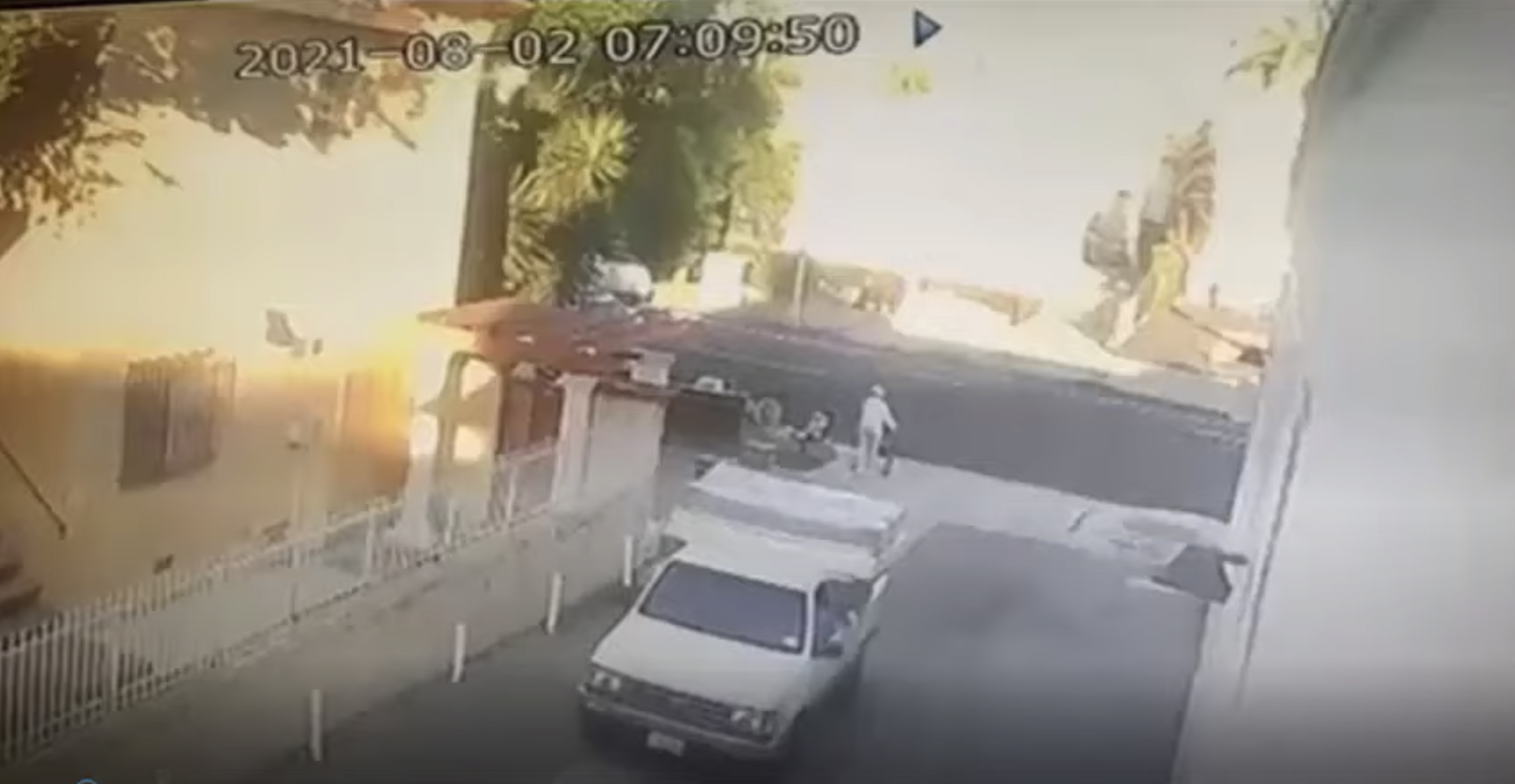 The Los Angeles Police Department is hunting for the female driver who reportedly emerged from her vehicle and looked at Kim’s dying body for three minutes before driving away.

Surveillance footage of the incident released by the LAPD shows the woman driving a pickup truck loaded with bulky objects, which appeared to obstruct her view.

Kim was unable to move out of the way in time as the truck moved toward her.

The driver stopped and got out once she realized she had hit something.

She appears to walk to the back of her truck and move Kim's body to the side of the road.

The suspect in the hit and run then walks back to her seat and drives the truck away.

Los Angeles Fire Department attended the scene but the 91-year-old died from her injuries in hospital later that day.

Kim's family has urged the suspect to come forward as they look for closure over her death.

"If you made an honest mistake by running her over please turn yourself in," her grandson Rich Henderson told KABC.

"It’s the right thing to do. It’s the human things to do."

She had been widowed aged 25 and raised her children by herself.

The grandmother lived in the south Los Angeles neighborhood where the accident took place.

"To die in such a horrific way – we were expecting the call at 91 years old that she had died peacefully in her sleep," Henderson added through tears.

"To get that call (instead) is truly heartbreaking.

"Our grandmother lived a very full life, a very happy woman. Lived for her family, her grandkids," he said, telling KABC how she had loved America, her church, and playing bingo.

"It was true grit," Henderson said. 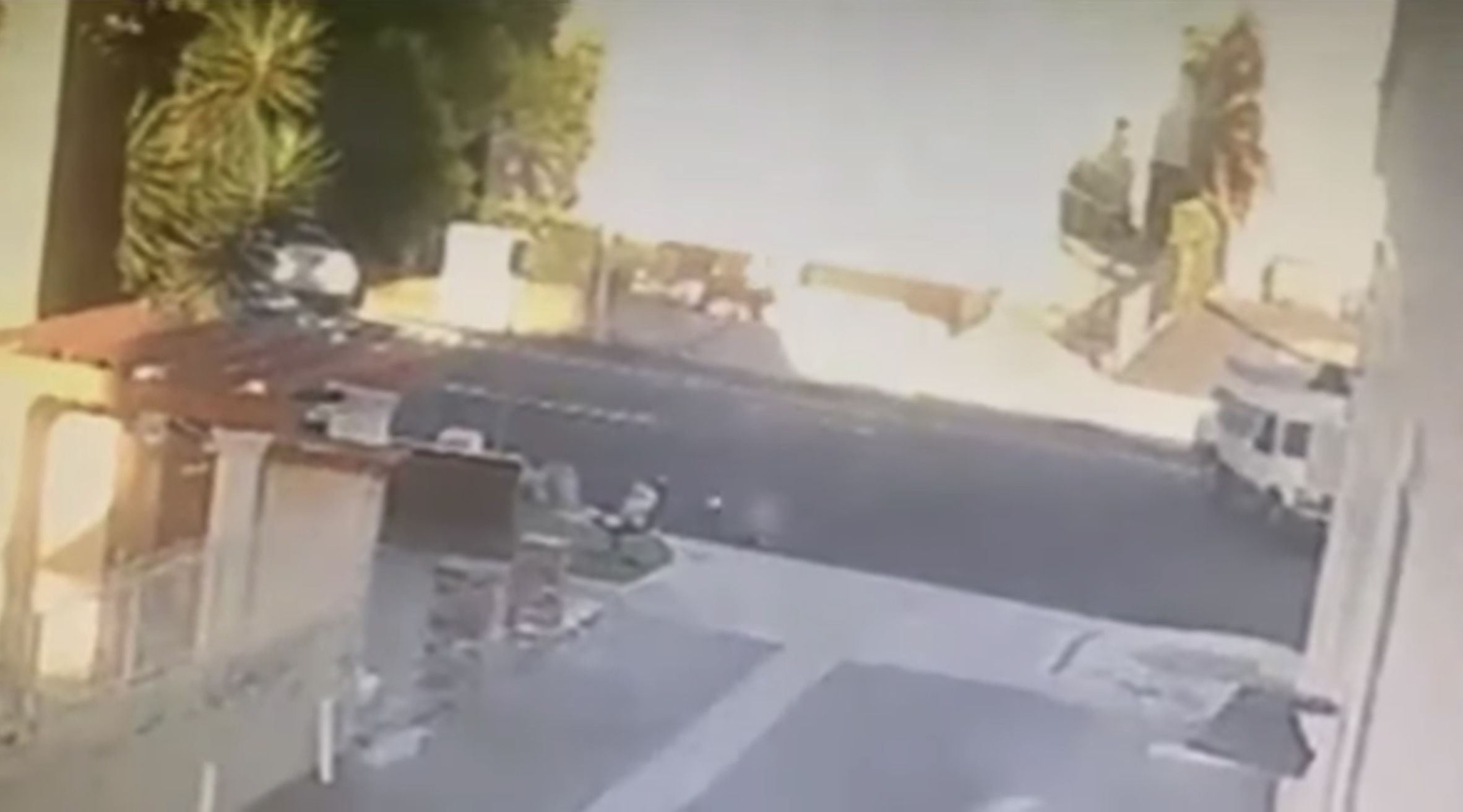 "She really had a tough life. Her perseverance through life inspired all her children and her grandchildren."

A reward of $50,000 is now being offered for information leading to the driver's arrest and conviction.