VANESSA Feltz’s fiancé Ben Ofoedu has shared how he spent his 50th birthday in June, and the thoughtful plan Vanessa had in place for the landmark day.

Singer Ben, 50, and TV star Vanessa, 60, have been engaged for over 16 years, and it was once revealed that Vanessa will leave a trail of vegetables around her house for Ben to follow, to keep the spark alive. 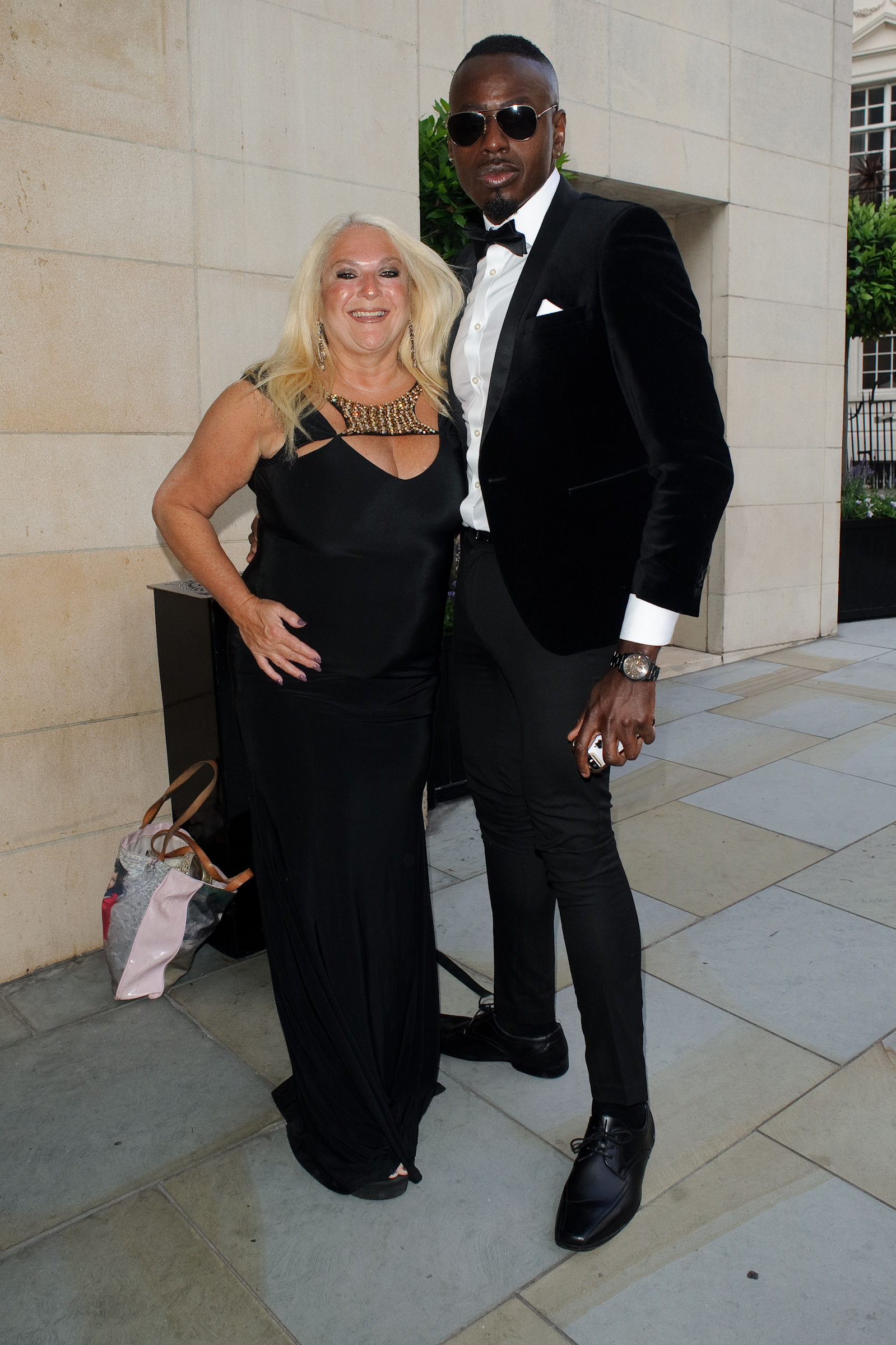 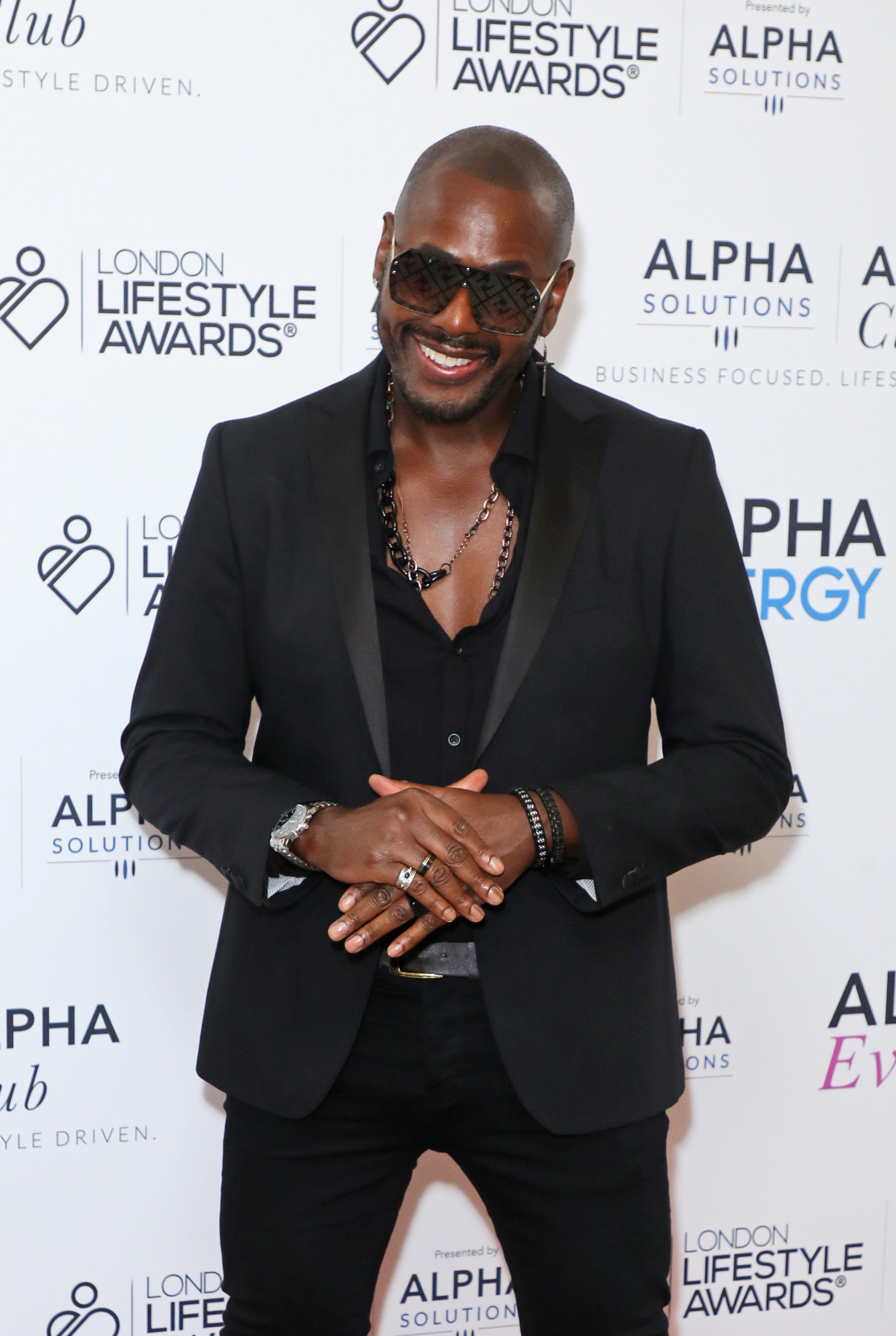 However, for Ben’s birthday Vanessa kept things more simple and opted to take him out for a celebratory dinner.

In an exclusive chat with The Sun at the British Lifestyle Awards, Ben told us: “Vanessa was amazing. She organised this incredible dinner and took me, my brothers and my sisters out to enjoy it.

“Then, the next day we all went to the London Cabaret Club for something called Throwback Thursdays, and we all got on stage which was really, really good. Dane Bowers came along too and we performed.”

Ben explained that they enjoyed dinner, drinks and music at the iconic jazz club, as his 50th celebrations continued, and said he’ll be performing there more often. 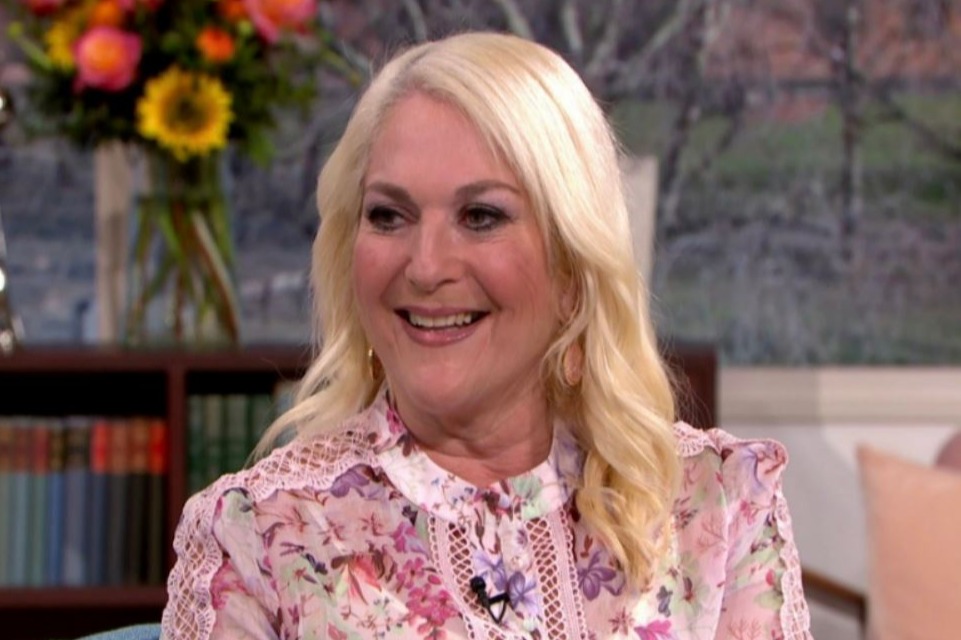 Ben and Vanessa’s romance has lasted the test of time, and she also shared a sweet tribute to her man on his 50th birthday on the radio, coining it a “very special day.”

The singing star comes from a big family, with three brothers and two sisters, and Vanessa wasted no time whisking them off for a fun dinner for his 50th.

Ben also told us he’s looking to become an ‘agony uncle,’ and follow in the footsteps of his agony aunt fiancée Vanessa.

He said: “I’m really working on becoming an agony uncle, I think there’s definitely a slot for it. There aren’t many men you can relate to in that respect and Vanessa thinks it’s a good idea so my heart is in that, to build on that.” 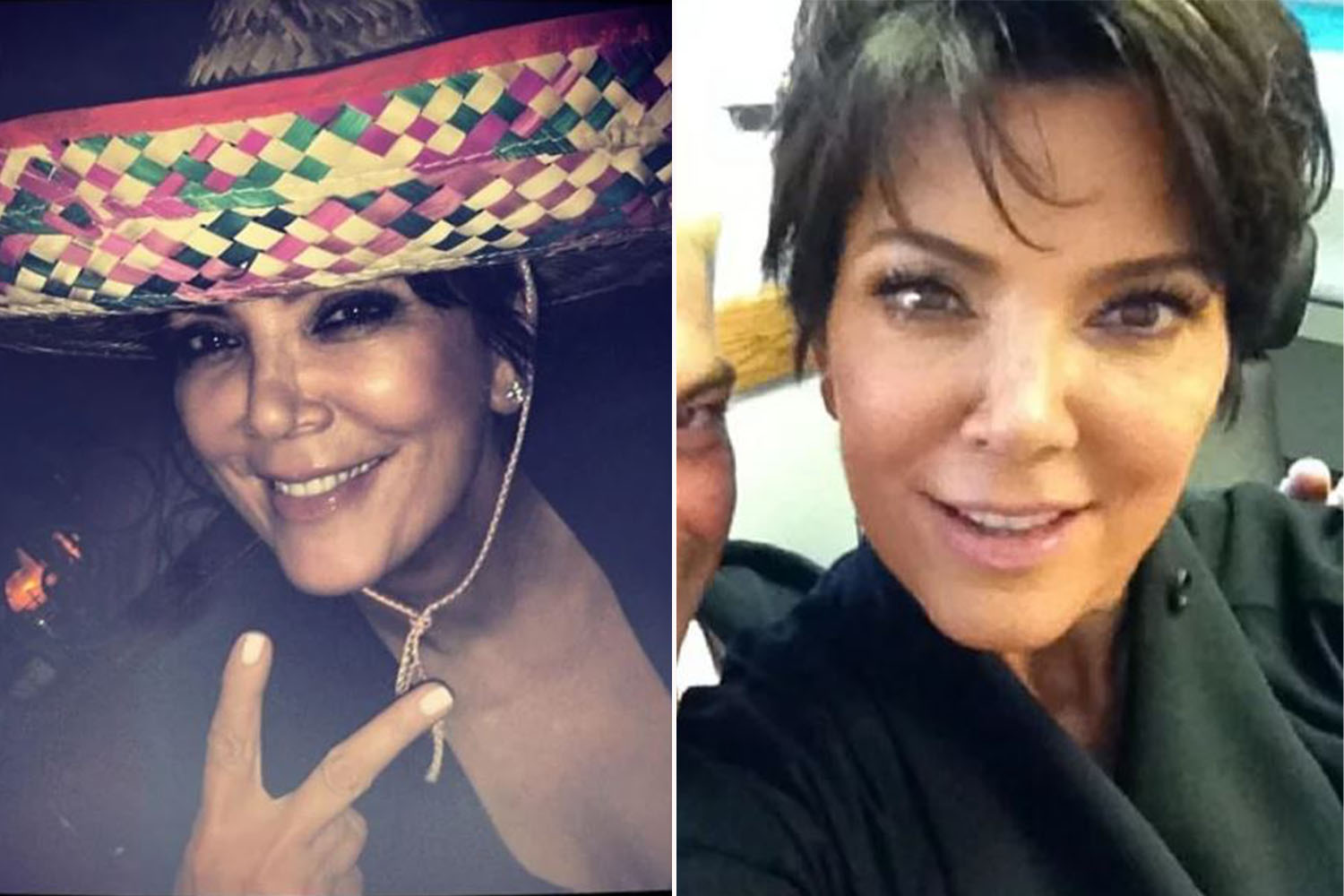 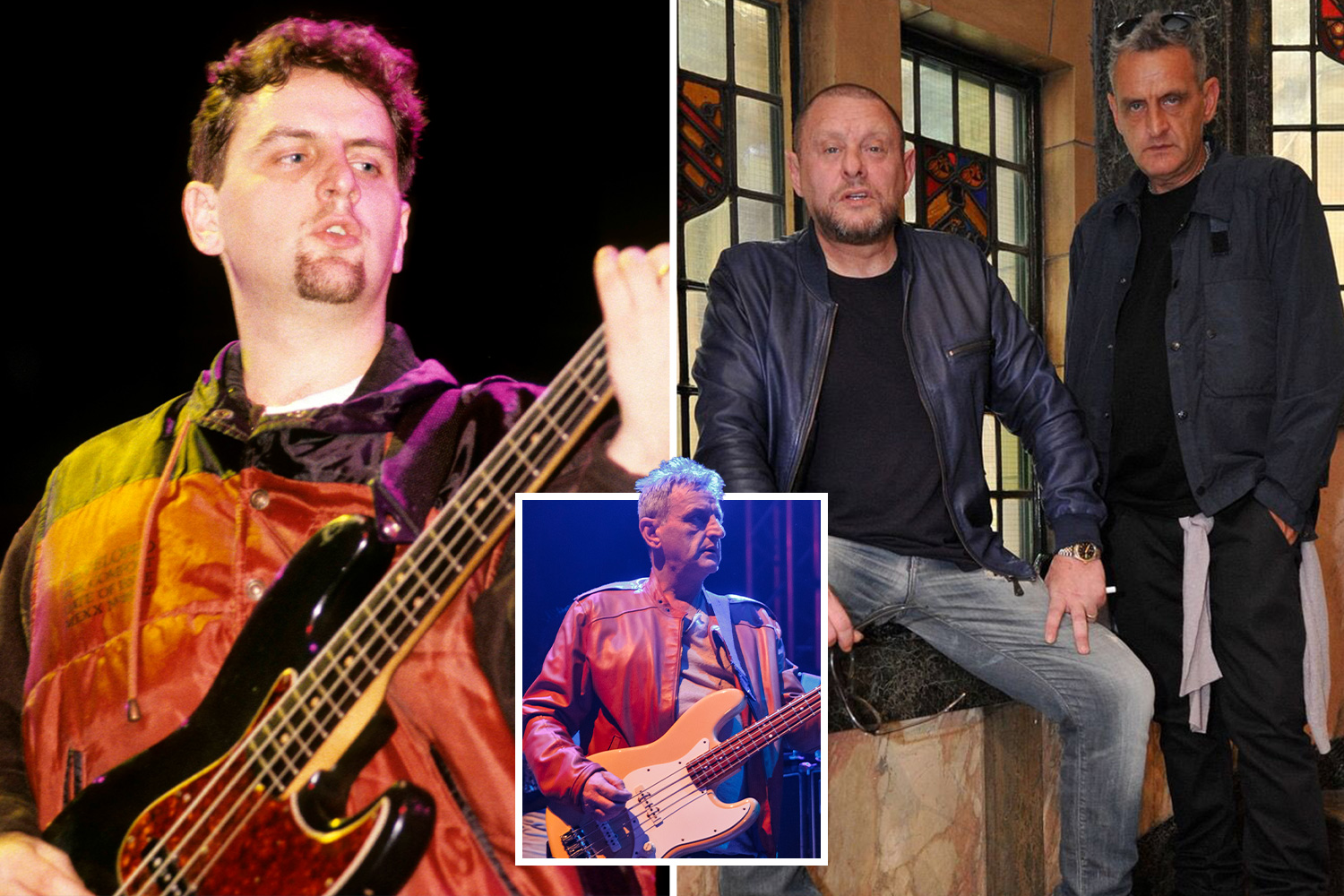 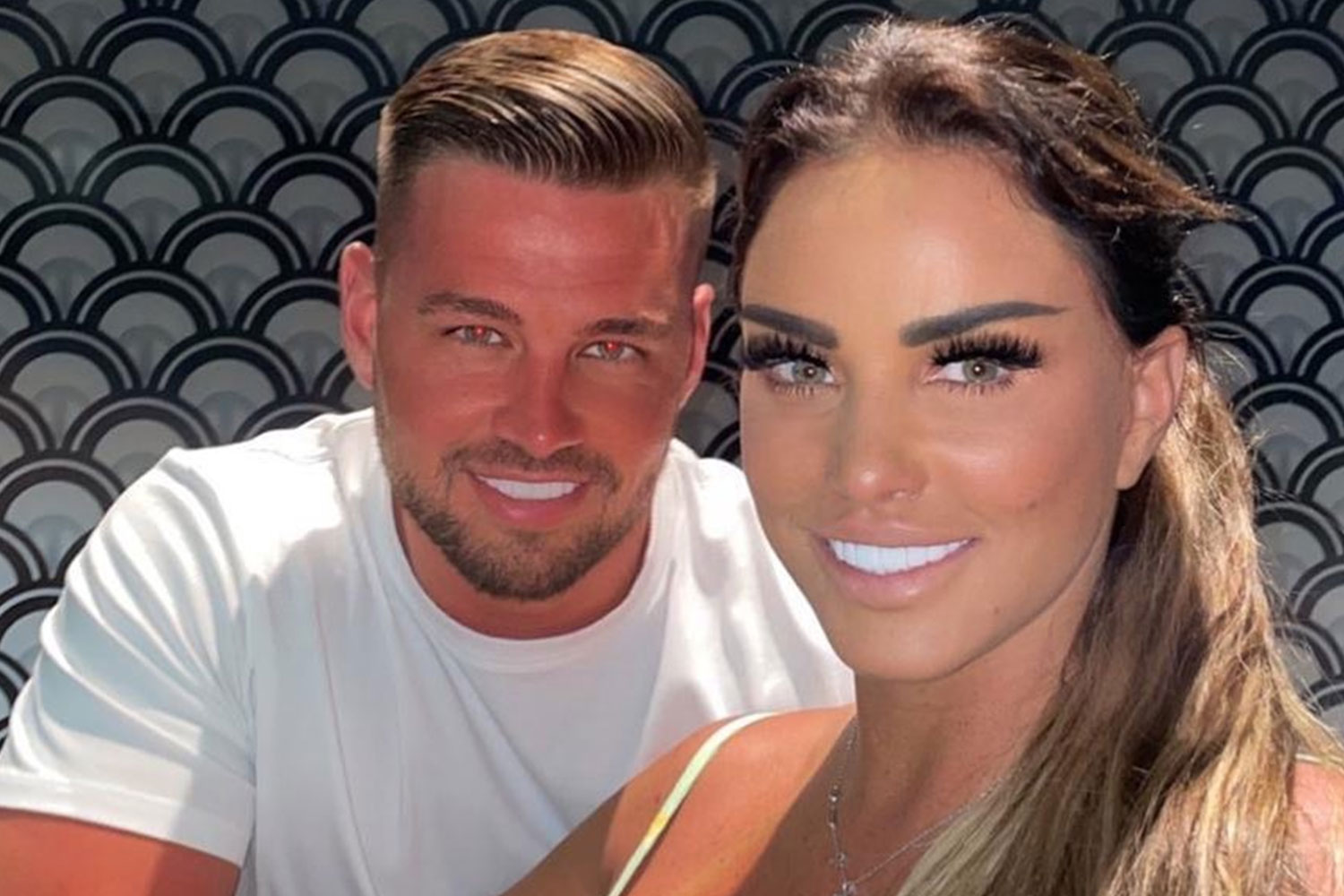 Katie Price and Carl Woods ‘on the rocks’ after ‘constant drama'

Ben’s fun birthday celebrations arranged by Vanessa came after he laid on a surprise for her in February, as she turned 60.

The Phats & Small singer emerged for the wings of the This Morning studio while Vanessa was on the sofa, carrying a huge bouquet of flowers and with a microphone in hand.

His silky vocals left a stunned Vanessa open-mouthed as hosts Holly Willoughby and Phillip Schofield revelled in the magic moment.

Ben gave Vanessa a sweet kiss at the end of his performance before Holly joked "get a room".

The romantic singer said he will treat Vanessa to new birthday jewellery in Hatton Garden, prompting her to exclaim: "Gosh." 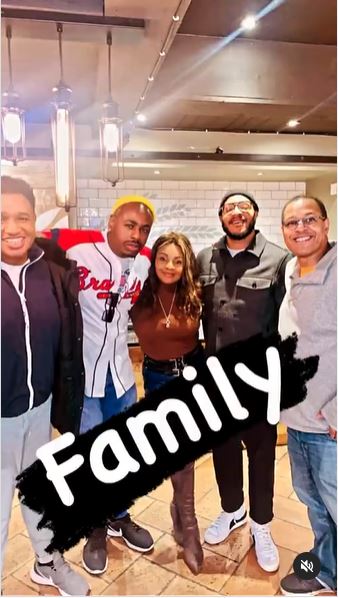 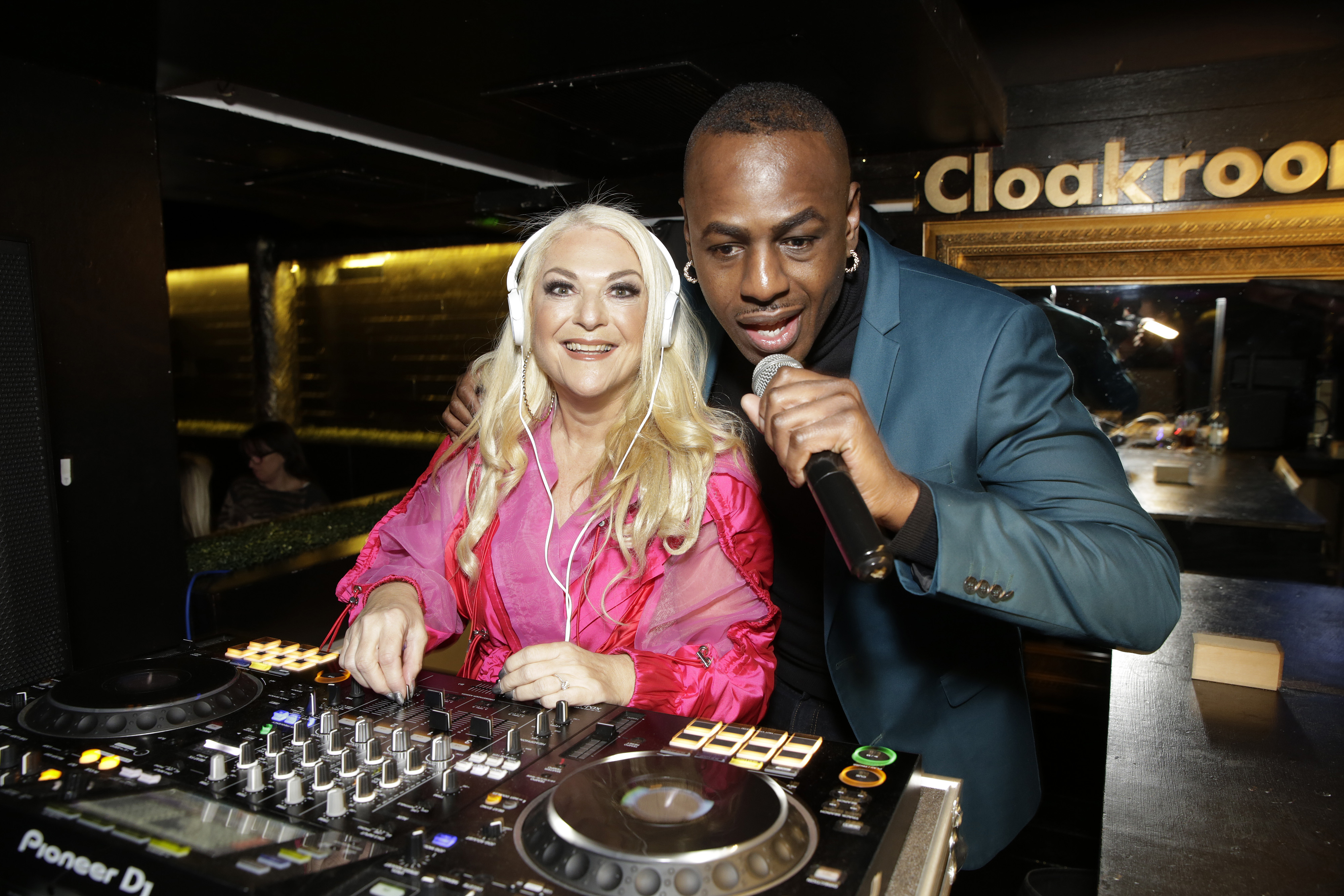