Meghan Markle 'wants to be in the White House' says expert

Speaking to GB News about Tom Bower’s upcoming book, Revenge: Meghan, Harry and the war between the Windsors, Sarah told GB News that among the many claims made by the book, one states that the couple never asked the Queen’s permission to call their daughter Lilibet, a “personal nickname” given to the monarch by her grandfather when she was younger.

She said the book will cause “shockwaves,” as she explained to GB News viewers that she was looking forward to reading it in full

“This book is explosive,” Sarah stated. “It’s the book I have been waiting for with bated breath.

“I can’t wait to get my hands on the actual whole copy – some of the extracts have the most explosive claims made.

“We heard how Meghan and Harry had blindsided the Queen by choosing the name Lilibet for their daughter, who was born last year. 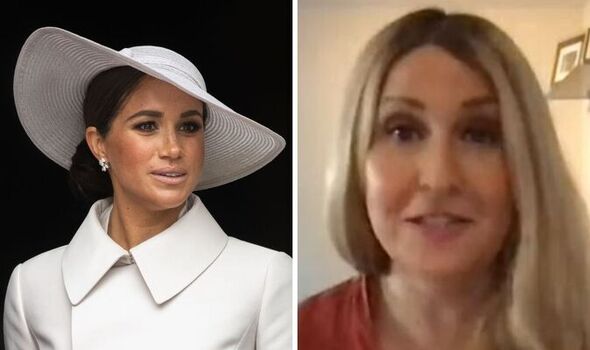 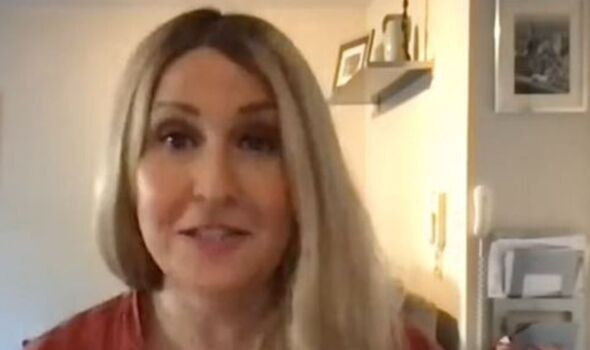 “They claimed that they’d asked permission from the queen, but they had not.

“With Bower saying that they had registered Lilibet’s name, had their lawyers register the name with the website two days before she was born.

“And Harry called the Queen and told her, not asked her, told her, that their daughter was going to be called Lilibet, blindsiding the Queen.

“I mean, that was such a private, personal name given to the Queen by her grandfather George V, who I think would be spinning in his grave over the spectacle at which Harry and Meghan have reduced the royal family to.” 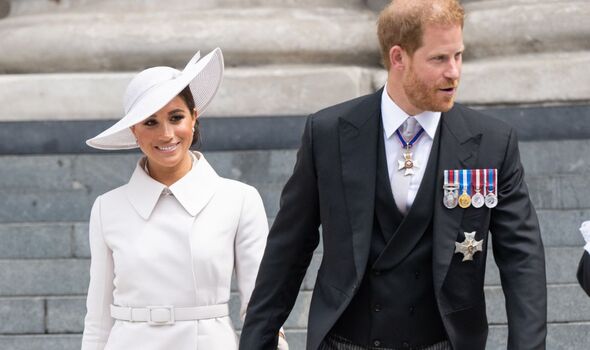 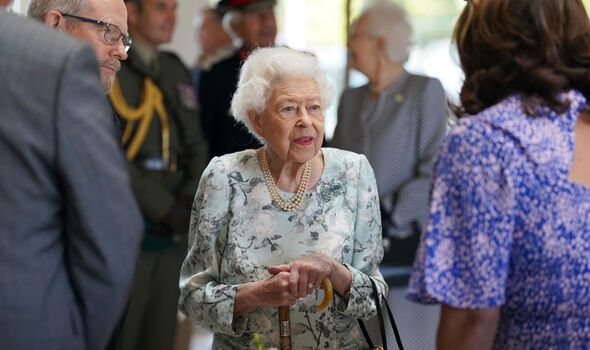 Biographer Tom Bower, known for unflinching takes on his subjects, will see the book hit the shelves on July 21.

The account will “tell the truth”, Mr Bower has previously said.

Publicity material for the book said the biography will lean on “interviews from insiders who have never spoken before”.

The book will be based on information provided by Meghan’s friends and foes, but she has not had any input herself.

An anonymous source told The Sun: “This is the book Meghan will be dreading.

“Tom doesn’t pull his punches and is terrifyingly thorough in his research. No stone will be left unturned.”

Meghan and Harry named their second child Lilibet, which was seen as a touching nod to her great-grandmother.

However, it seems the book will suggest the name choice wasn’t well-received by the royals.

Mr Bower once told Closer: “From what I can see, she became a completely different person when her career began taking off, when she joined [US drama] Suits and when she began dating Harry.”

He added that his perception of the Duchess was one of an “ambitious, unforgiving person”.

The book will be released next week, with royal specialists eager to get their hands on a copy.